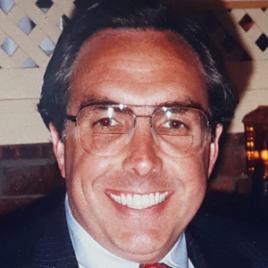 Born in Alexandria, Virginia, Curtis earned a B.S. in landscape architecture from Pennsylvania State University in 1966. He then joined the landscape architecture firm A. E. Bye Associates and was mentored by Arthur Bye, Jr. In the 1970s Curtis, alongside colleagues Arthur Selbert and Stanley Hunts, founded the landscape architecture firm Landplan Partnership in Southport, Connecticut, for which Curtis served as a principal for twelve years. In 1984 he established his own practice, Jack Curtis + Associates, in Monroe, Connecticut, which he operated until his retirement in 2015. Curtis’ career encompassed a wide range of projects, including corporate headquarters, city plazas, government facilities, university campuses, and private residences. Among his most notable designs was the Cummins corporate headquarters in Columbus, Indiana. His minimalist design, which incorporated a variety of maple trees, as well as Boston ivy and climbing hydrangea, won an ASLA Honor Award in 1991. He developed a longstanding relationship with Cummins, designing the grounds for the company’s technical center and Engine Plant One, among other projects. Other work in the Columbus area included the restoration of the Irwin Gardens and the design of the Columbus Area Visitors Center. In 1999 Curtis worked with Xenia Miller to improve and restore the Miller Garden, also in Columbus, replacing the site’s redbud grove with crab apple trees and restoring the and honey locust allée The garden, originally designed by Dan Kiley in 1957, was designated a National Historic Landmark in 2000. Curtis’ other commissions included the Metropolitan Museum of Art and the General Foods World Headquarters, both in New York, and the Thurgood Marshall Federal Judiciary Building in Washington, D.C. He was named a Fellow of the American Society of Landscape Architects in 2000. Curtis died of COVID-19 in Easton, Connecticut, at the age of 77. 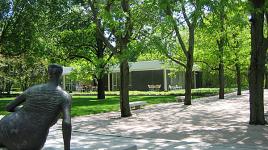 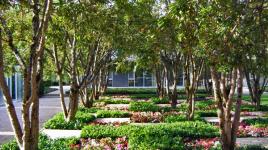 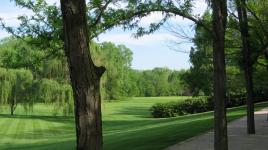 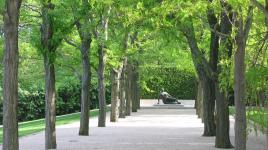 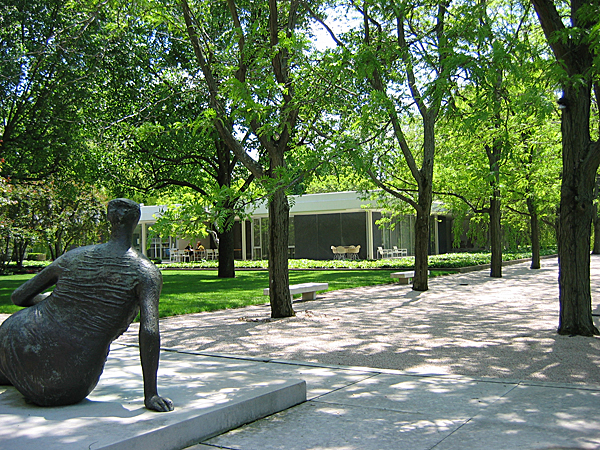 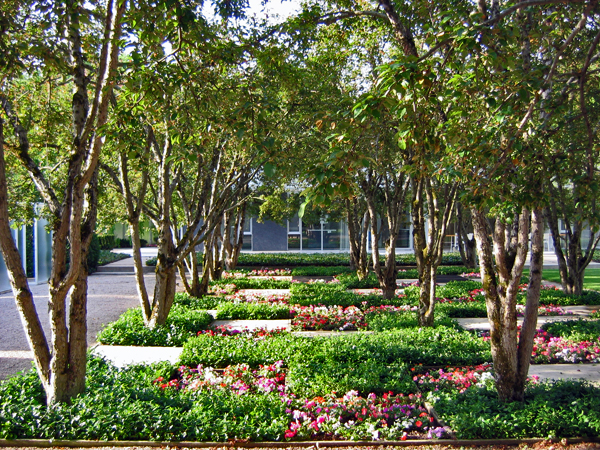 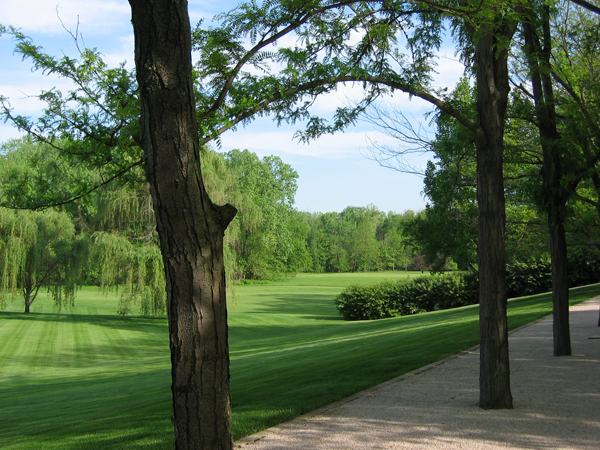 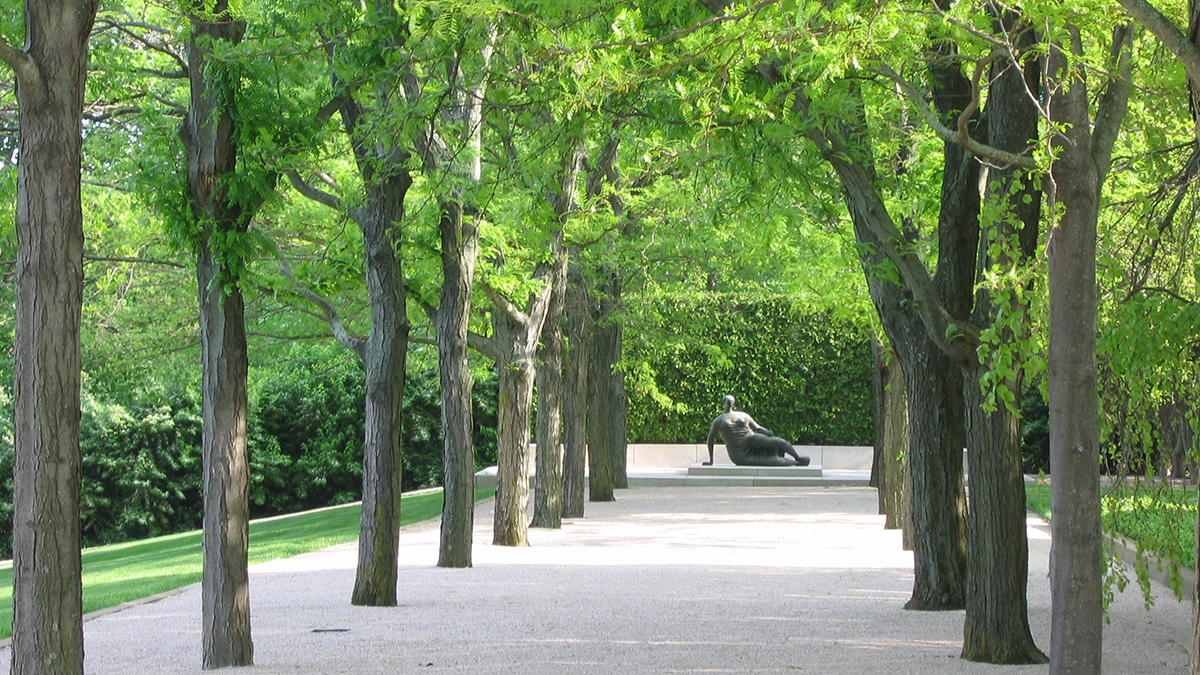 Miller Garden, Columbus, IN - Photo by Charles A. Birnbaum, 2006 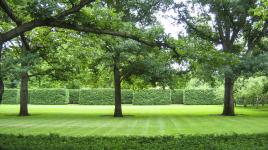 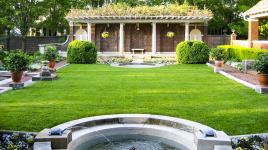