The Landscape Architecture of Lawrence Halprin Exhibition to Open at the San Francisco Palace of Fine Arts May 24, 2017

The Landscape Architecture of Lawrence Halprin Exhibition to Open at the San Francisco Palace of Fine Arts May 24, 2017

The Landscape Architecture of Lawrence Halprin Exhibition to Open at the San Francisco Palace of Fine Arts May 24, 2017
Feb 15, 2017

Exhibition about influential San Francisco-based landscape architect features projects throughout the US and Israel, including many in the Bay Area

Washington, D.C. (February 15, 2017) - The Cultural Landscape Foundation (TCLF) today announced that The Landscape Architecture of Lawrence Halprin, a traveling photographic exhibition about the life and work of landscape architect Lawrence Halprin (1916-2009), will open May 24, 2017, at NPU at the Palace of Fine Arts in San Francisco, CA, and will remain on view through September 4, 2017. The exhibition, which debuted at the National Building Museum in Washington, D.C., is organized and curated by TCLF. Created in 2016 during the centennial anniversary of Halprin’s birth, the exhibition features 56 newly commissioned photographs by leading landscape photographers of dozens of Halprin’s major works, ranging from recently rediscovered residential projects created early in his career in the 1950s to the Franklin Delano Roosevelt Memorial in Washington, D.C. and capstone projects such as the Yosemite Falls approach and Stern Grove in San Francisco.  The exhibition both honors the influential designer and calls attention to the need for informed and effective stewardship of his irreplaceable legacy.

Lawrence Halprin was among the foremost landscape architects of the twentieth century. His prolific career spanned more than five decades, and the innovative techniques he pioneered changed the profession forever. The Brooklyn-born Halprin began his career in 1945 with a four-year stint working for Thomas Church in San Francisco, where he collaborated with architect George Rockrise on the renowned Dewey Donnell garden in Sonoma, California. He opened Lawrence Halprin & Associates in 1949, and his oeuvre initially included residential gardens, campuses, and housing projects. However, by the mid-1960s, his firm had turned decisively to re-designing major urban landscapes. A series of innovative parks, plazas, and pedestrian malls brought international notice and critical acclaim. When the Ira Keller Fountain (completed in 1970) opened in Portland, Oregon, New York Times architecture critic Ada Louise Huxtable called it “one of the most important urban spaces since the Renaissance.”

Halprin, a Fellow of the American Society of Landscape Architects (ASLA), received numerous awards, including the ASLA Medal (1978), ASLA Design Medal (2003), induction into the American Academy of Arts and Sciences (1978), the University of Virginia Thomas Jefferson Medal in Architecture (1979), and the National Medal of Arts (2002), the nation’s highest honor for an artist.

“SF Rec and Park is honored that TCLF is bringing the exhibition showcasing Mr. Halprin’s body of work to San Francisco,” said Phil Ginsburg, Rec and Park Department General Manager whose department oversees Sigmund Stern Grove and Amphitheater, one of Mr. Halprin’s projects, and Palace of Fine Arts, the exhibition location.  “Mr. Halprin’s design of Stern Grove’s amphitheater gives a grand performing arts space at one of the City’s most beautiful forests.  We are proud to be sharing the exhibition with San Franciscans and our visitors that will remind us the thoughts of those who came before us had put into our public space, and that we ought to steward with the utmost care.”

Mr. Ginsburg added: “While Mr. Halprin’s projects spread across San Francisco including Ghirardelli Square, United Nations Plaza, and Levi’s Plaza, both Justin Herman Plaza and Sigmund Stern Grove are under the jurisdiction of SF Rec and Park Department.  Especially Sigmund Stern Grove, one of Mr. Halprin’s signature capstone projects, which allows more than 4,000 people to gather for any type of festivities in a natural setting.  As a result, the design truly helps sustain and nurture the growth of Stern Grove Festival, a free performing arts series which will be celebrating its 80th season in 2017.”

A full-color printed gallery guide accompanies the exhibition with information about each of the sites, as well as a complementary online exhibition presenting additional photography, selections from a video oral history with Halprin, and assessments about the present condition of public Halprin commissions.

The exhibition, part of TCLF’s Landslide program, calls attention to threatened and at-risk works of landscape architecture and landscape features, and will include photographs of some of Halprin’s most iconic projects, from Sea Ranch in northern California (photography by Saxon Holt) to the Franklin Delano Roosevelt Memorial in Washington, D.C. (photography by Roger Foley), as well as several private gardens, including recently rediscovered early 1950s-era projects. Also included are photographs of the dance deck he created for his wife Anna (photography by Tom Fox), the famous choreographer, who fundamentally influenced Halprin’s understanding of human motion through space.

The exhibition is presented with support from the National Endowment for the Arts Design Arts and the Hubbard Educational Foundation.  In San Francisco, additional support comes from the Lisa and Douglas Goldman Fund and Architectural Resources Group.

The Cultural Landscape Foundation (TCLF) is a 501(c)(3) non-profit founded in 1998 to connect people to places. TCLF educates and engages the public to make our shared landscape heritage more visible, identify its value, and empower its stewards. Through its website, publishing, lectures and other events, TCLF broadens support and understanding for cultural landscapes. 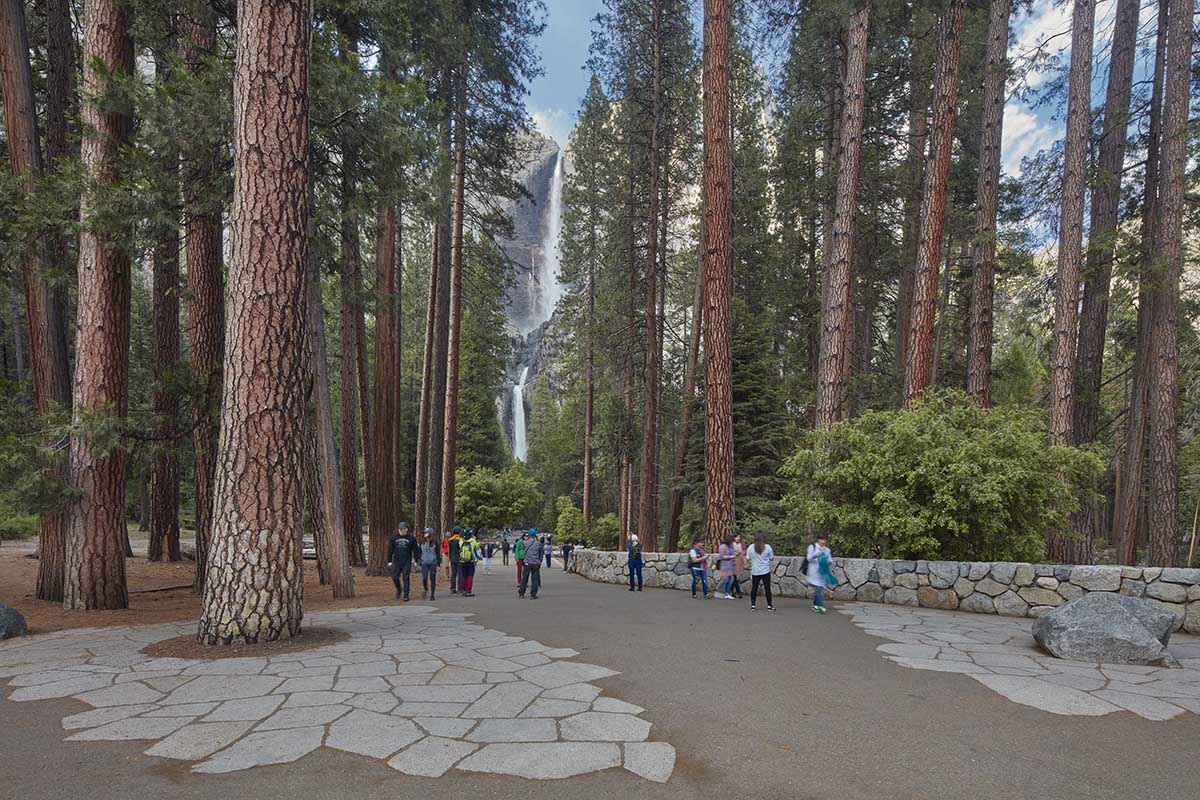 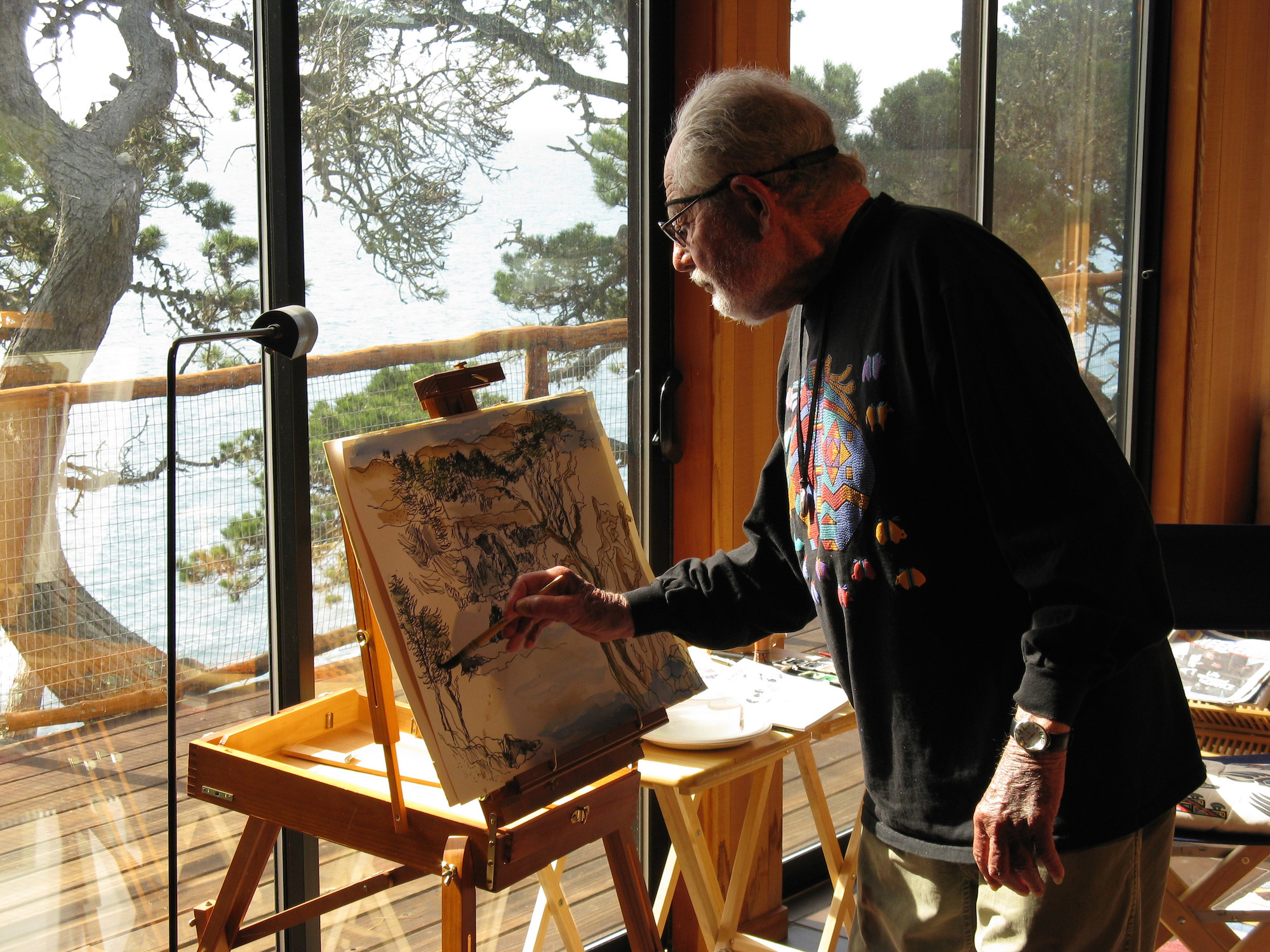 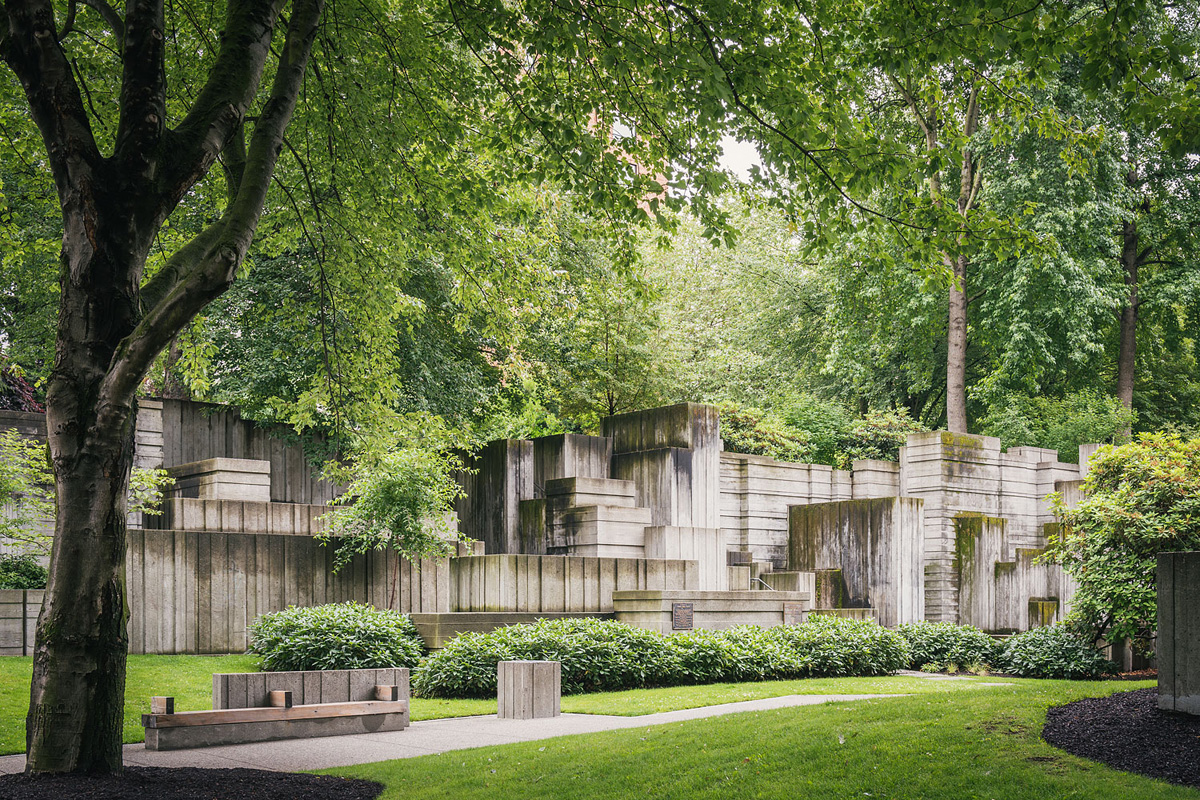 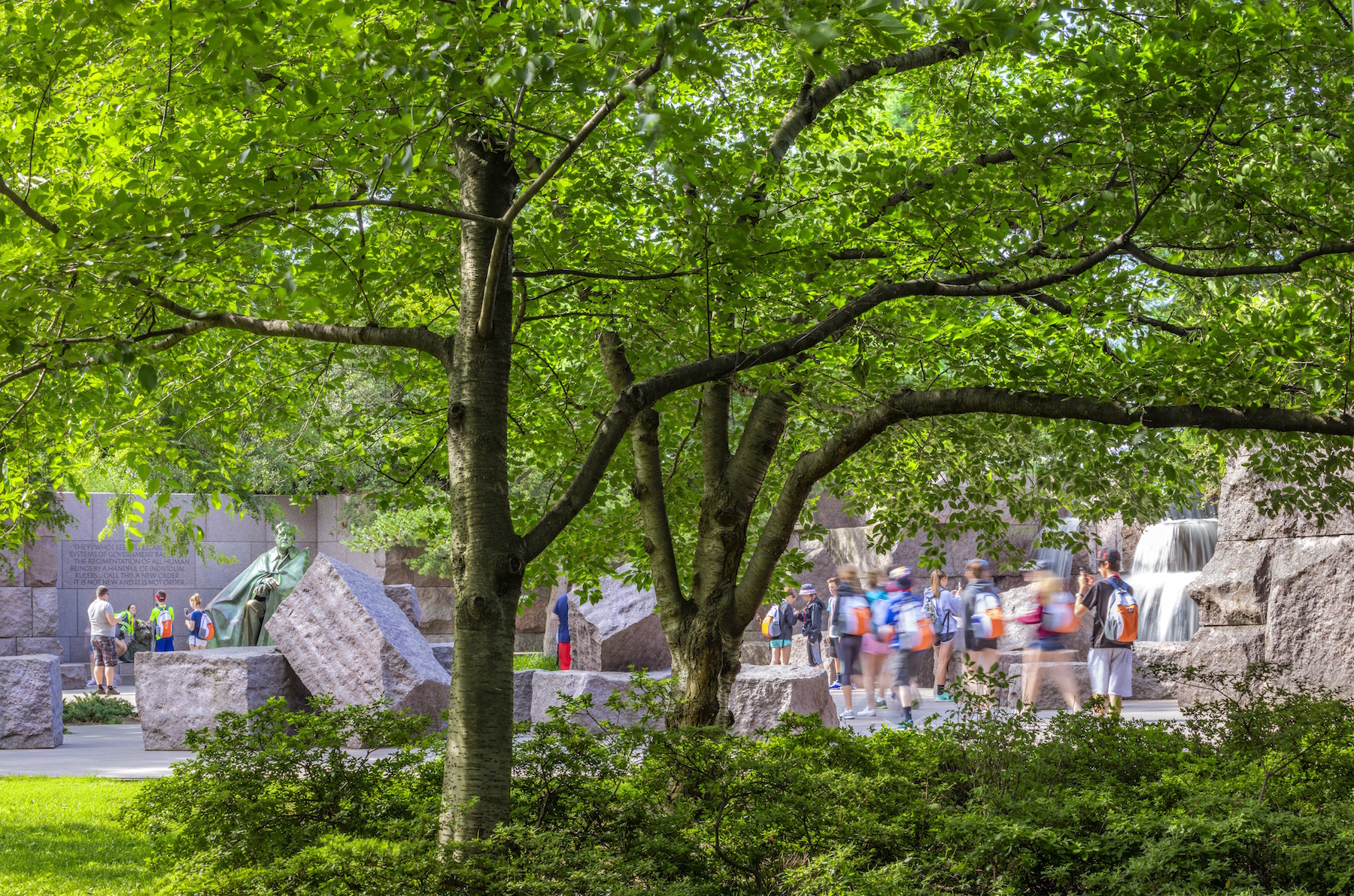