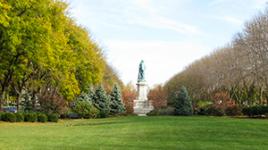 Consisting of eight parks, nineteen boulevards, and six squares, Chicago’s historic park and boulevard system comprises more than 1,700 acres of open space along 26 miles of interconnected roadways. In the 1830s, Chicago’s street grid was laid out by James Thompson and, in 1854, the first municipal park (Union Square Park) was established. In 1869, the Illinois legislature created the South Park, West Chicago Park, and the Lincoln Park Commissions to oversee the development of a unified arc of parks and boulevards. While the South and Lincoln Park systems were geographically contiguous along the Lake Michigan shoreline, the West Park system was to be connected to the others via Diversey Parkway—although this link was never actually implemented. Each park commission hired its own designers and the development of the system evolved incrementally. Although some of the boulevards followed the city’s grid, many were laid out diagonally, tracing the trajectories of canals and railroads. In 1934, the Chicago Park District was formed, consolidating the three park commissions and nineteen smaller districts into one agency. Between 1935 and 1942, the Works Progress Administration funded work in Chicago’s parks, with Alfred Caldwell providing oversight as the system matured.

Today, many of the parks and boulevards designed between 1869 and 1942 retain their historic integrity. Together with park systems in Brooklyn, Buffalo, and Boston, Chicago’s comprehensive system inspired similar developments in Minneapolis, Denver, Kansas City, and Indianapolis. Logan Square and Boulevard, along with other nearby squares and boulevards, were listed in the National Register of Historic Places in 1985. In 1990, the Historic Resources of the Chicago Park District was listed, and included many of the parks and boulevards designed during the historic period. 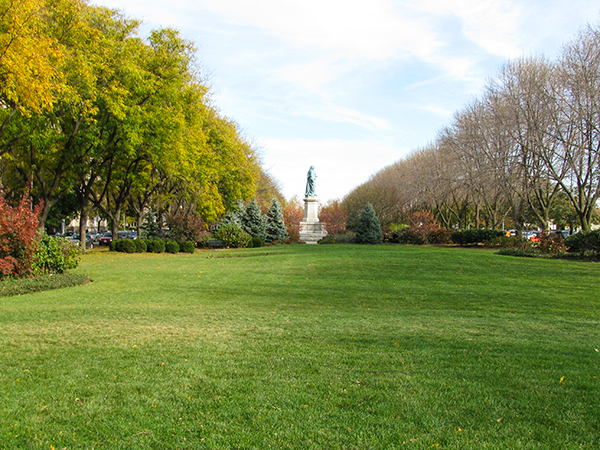 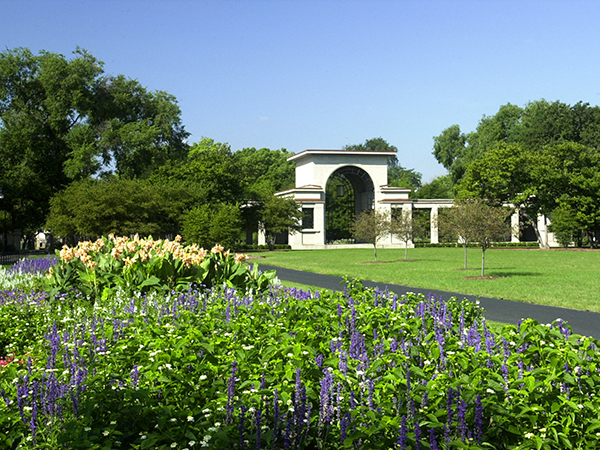 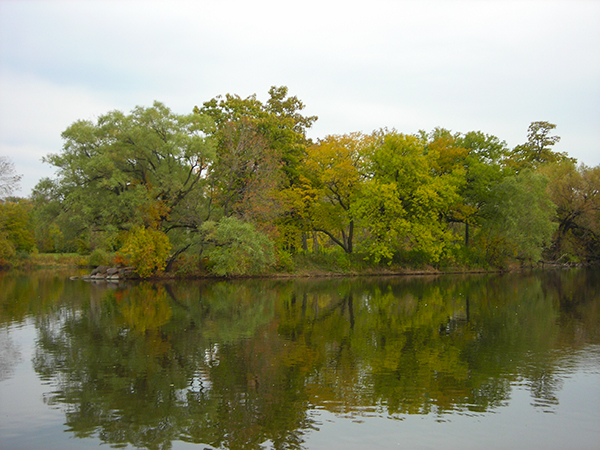 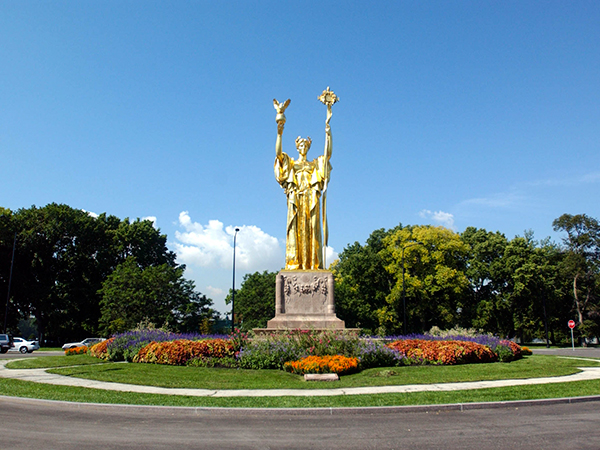 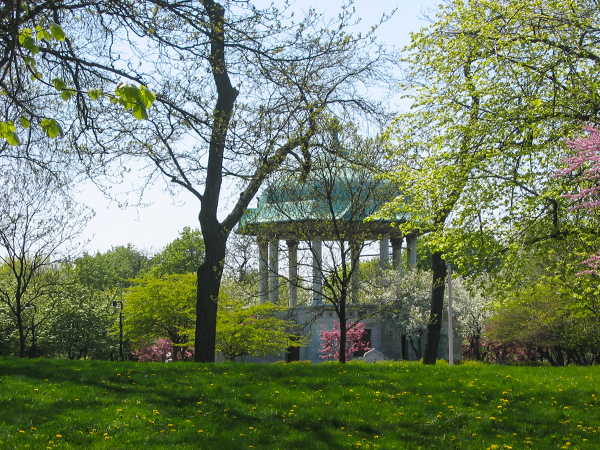 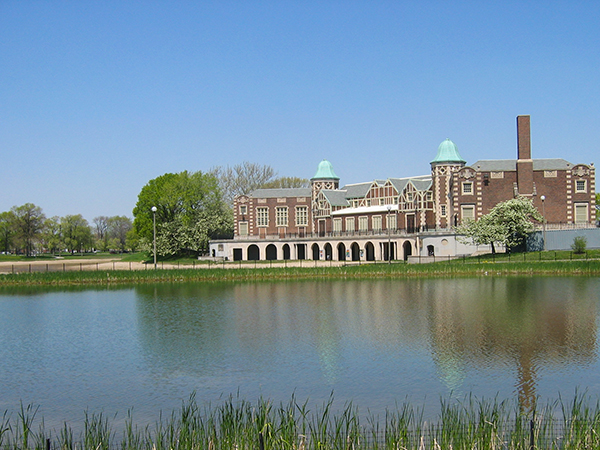 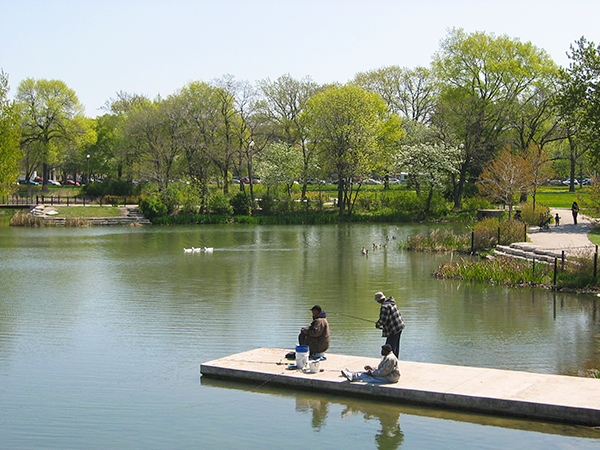 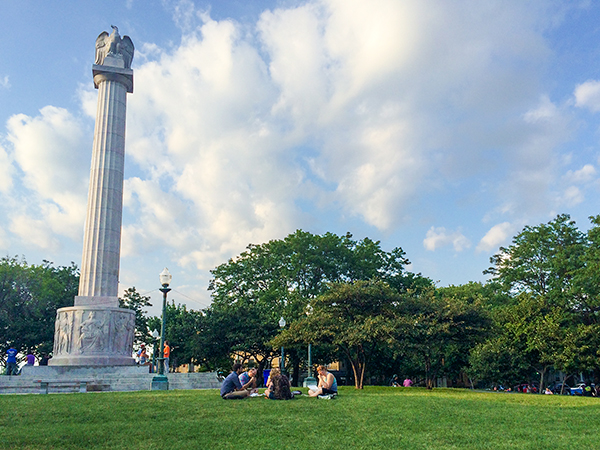 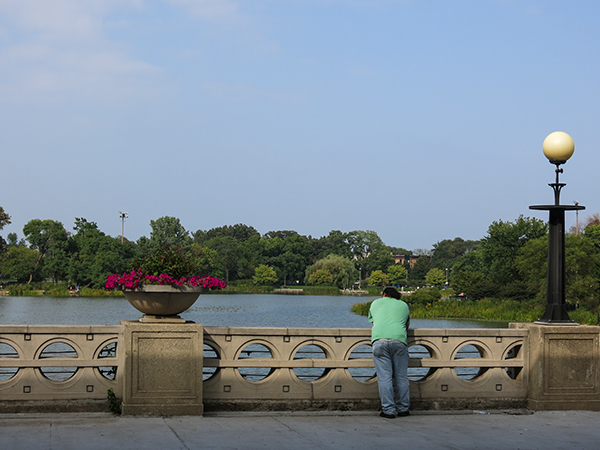 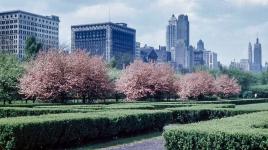