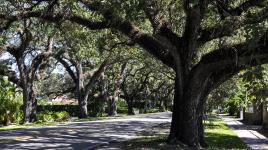 A disastrous hurricane in 1926 ended the real estate boom. Attempting to revive the market, Merrick introduced thematic architecture and plantings including traditional styles from China, France, Italy, Mexico, Holland, and South Africa, only some of which were completed. The emergence of the Miracle Mile on a stretch of Coral Way as the city’s premiere retail street in the 1950s led to a new wave of development and settlement. In 1990, the Coral Gables Garden Club began a project to complete the seven original Merrick entrances, three of which were not originally built. Several sites in Coral Gables including the Merrick House, Venetian Pool, and the Biltmore Hotel are listed in the National Register of Historic Places. 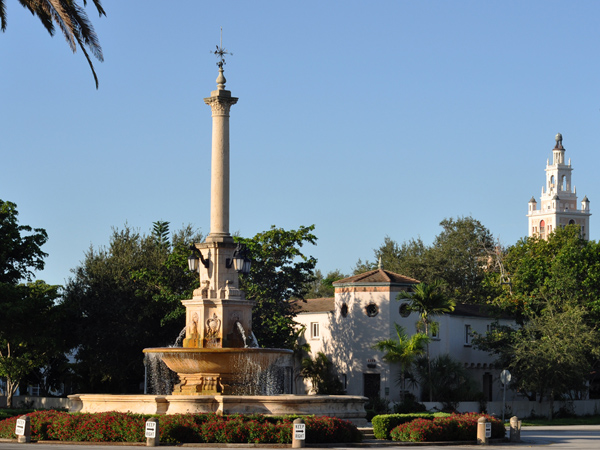 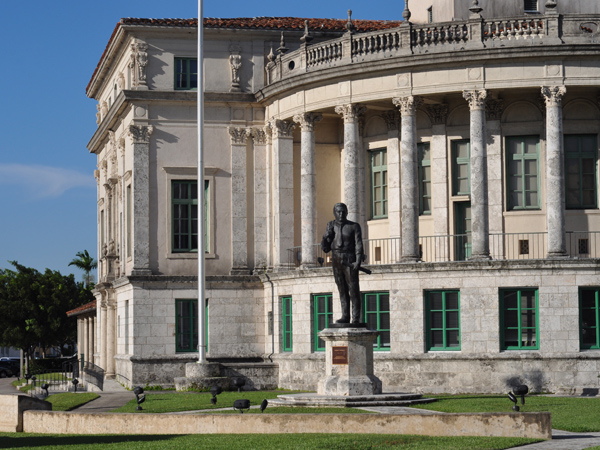 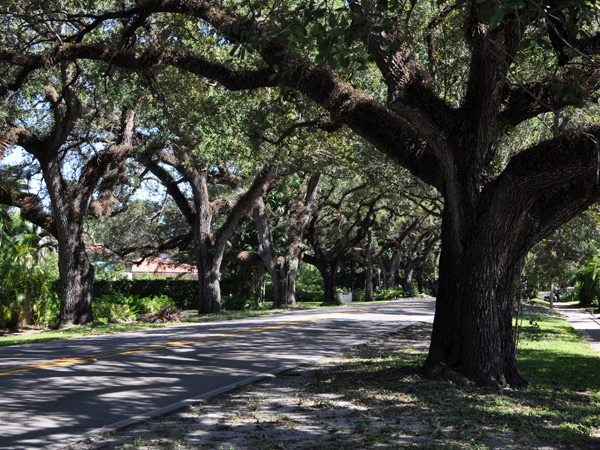 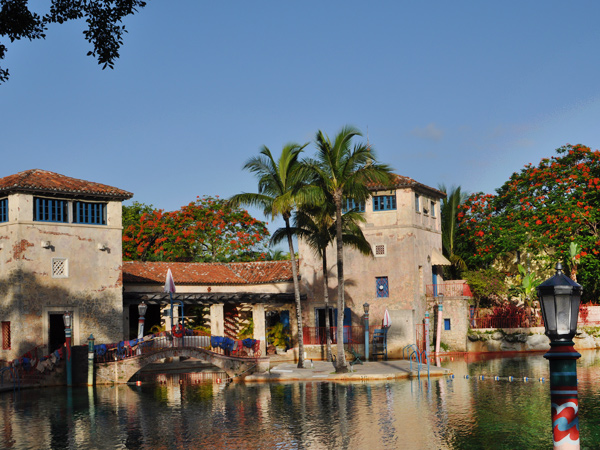 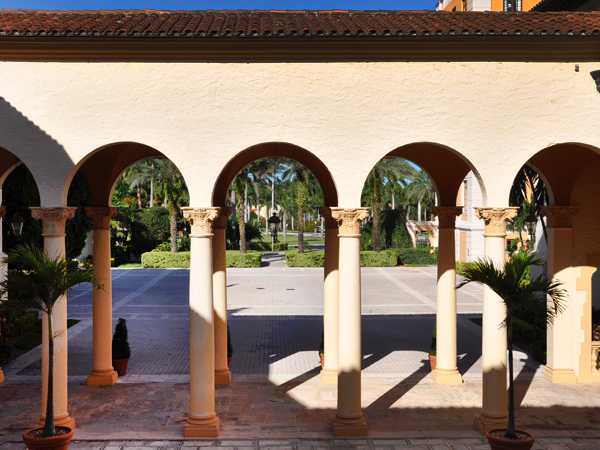 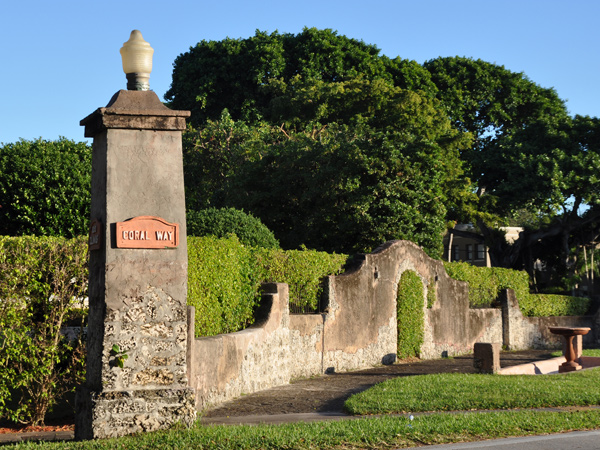 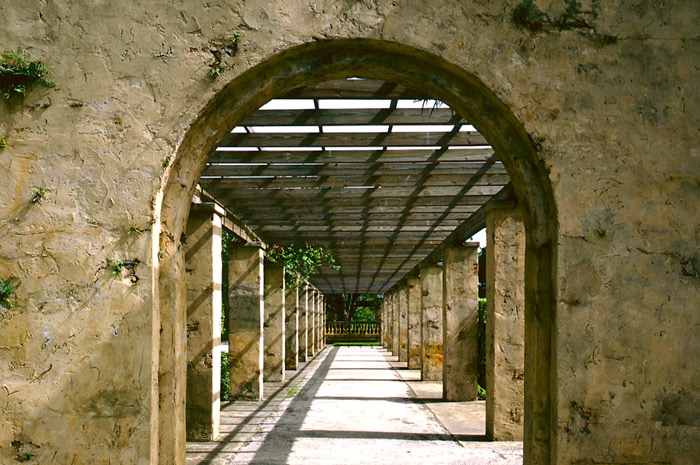 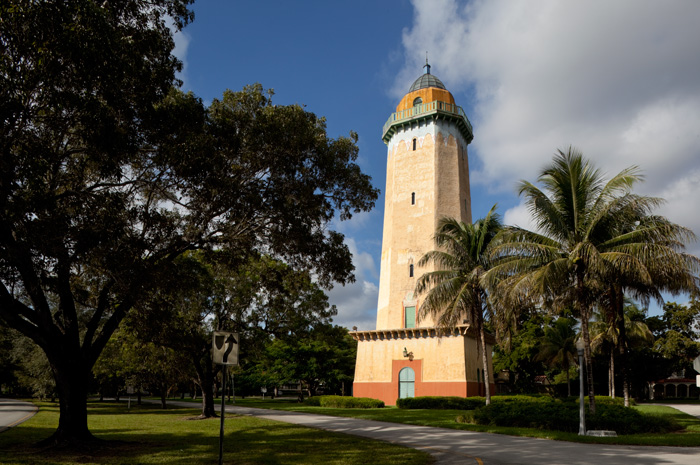 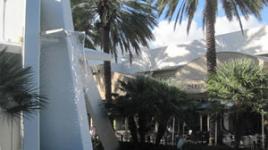