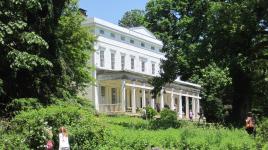 In 1745 Peter Jay, a successful merchant and horticulturalist, purchased 250 acres on Long Island Sound. “The Locusts,” became the family home of John Jay, one of the seven Founding Fathers of our nation, and successive generations of this family, including landscape architect Mary Rutherfurd Jay.

The estate grew to 400 acres, including pastures, a family cemetery, formal gardens, orchards, and an arboretum. A member of England’s Royal Horticultural Society, John Jay regularly sent seeds home from Europe and, together with his son Peter Augustus, installed stone ha-has in 1822 to control livestock and safeguard the property’s prominent feature, an open meadow stretching to the Sound since Paleo-Indian settlement of the site.

During the mid-19th century, Peter Augustus turned the gentleman’s farm into a country estate, replacing the farmhouse with a Greek Revival mansion, installing boxwood gardens and ponds, and engaging Alexander Jackson Davis to design a boathouse on “Cherry Hill.”

In 1905 the property was sold to Dutch financier Warner La Montaigne van Norden, who formalized the garden rooms while retaining the grazing fields and the existing axis to the Sound. In 1911 Edgar Palmer purchased the estate and hired Brinley & Holbrook to expand the grounds, including construction of another residence.

Twenty-three acres of the original estate, including the meadow, remain today. The property was listed in the National Register of Historic Places in 1982 and designated a National Historic Landmark in 1993. 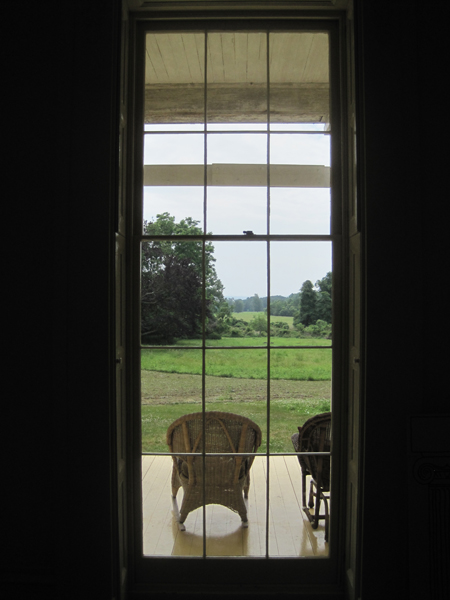 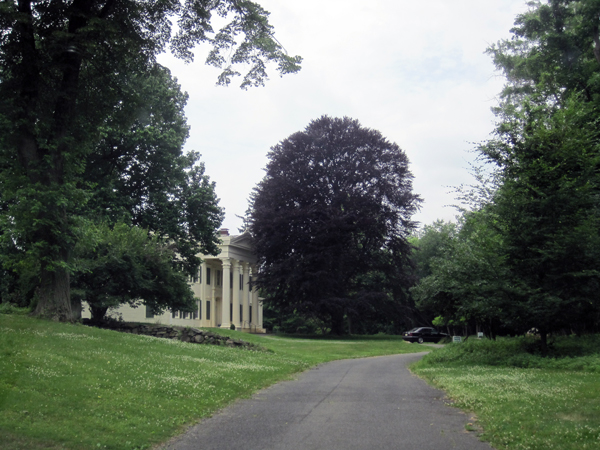 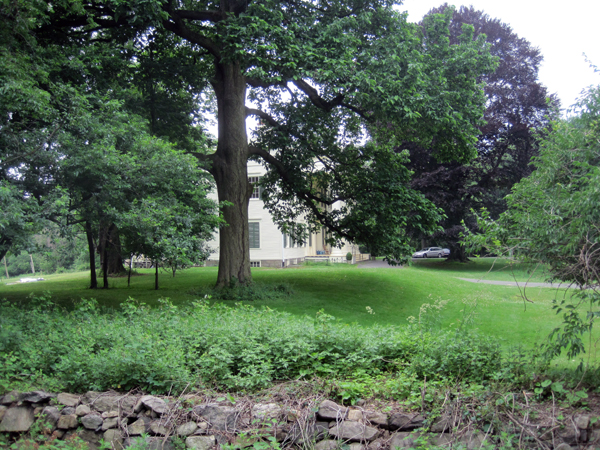 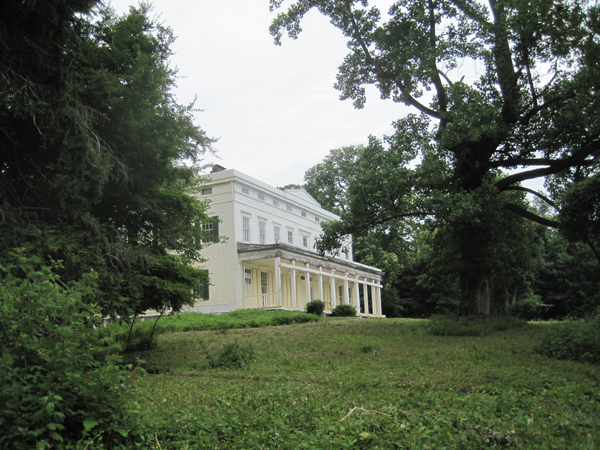 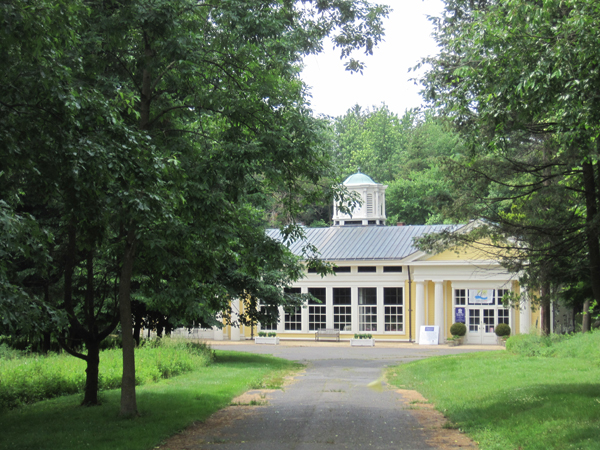 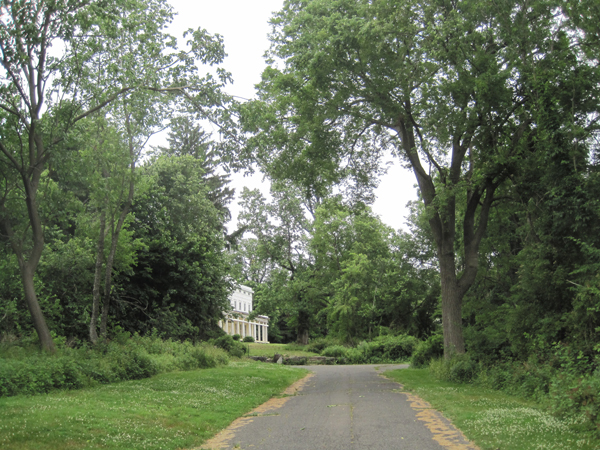 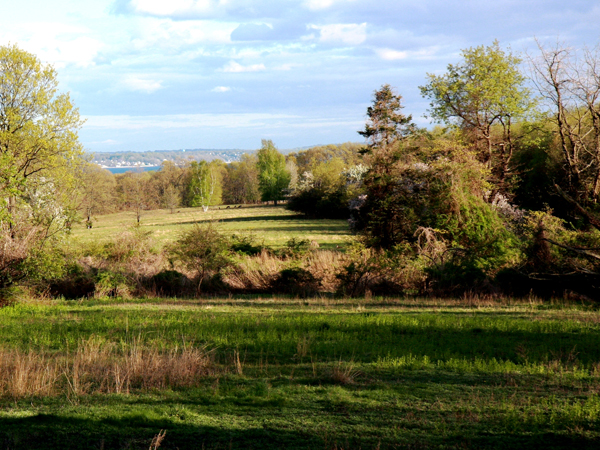 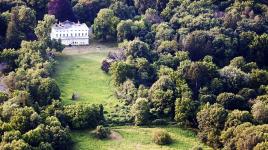 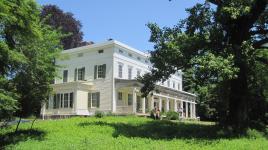 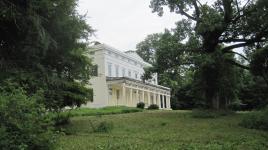 The Jay Estate Threatened by Erasure
Jun 09, 2010
See all related