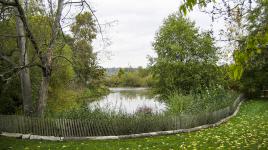 In 1903 the city engaged the Olmsted Brothers firm, during which time John Charles Olmsted spent several weeks studying Seattle’s open space potential. His report, accepted that October, proposed a comprehensive park and boulevard system. Prior to the Olmsted’s initial involvement with the City, the idea of an arboretum had  already been conceived in tandem with the founding of the University of Washington, another landscape where Olmsted would later consult. In 1891, following the inspiration of Harvard University's Arnold Arboretum, legislation was introduced to create an arboretum that, like the Arnold, would be a partnership between the city and an academic institution.

Located in a moist, maritime environment that allows for the cultivation of a greater range of plants than any other region in North America, the Washington Park Arboretum is a living collection of hardy, woody plants collected and maintained for purposes of education, conservation, research and public inspiration.

With over 4,800 species and cultivars, the 230-acre park has a plant collection of international significance and acclaim. 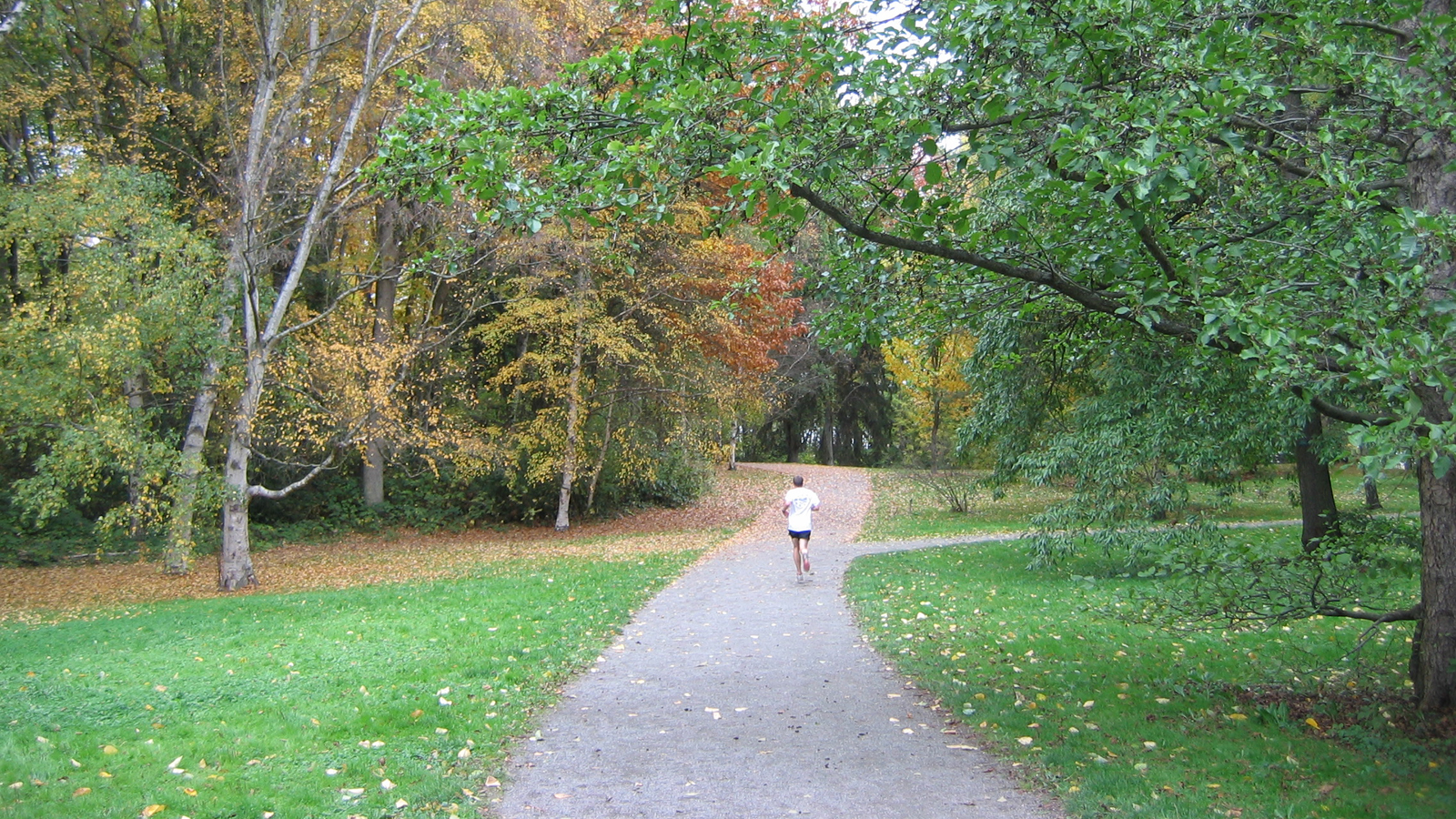 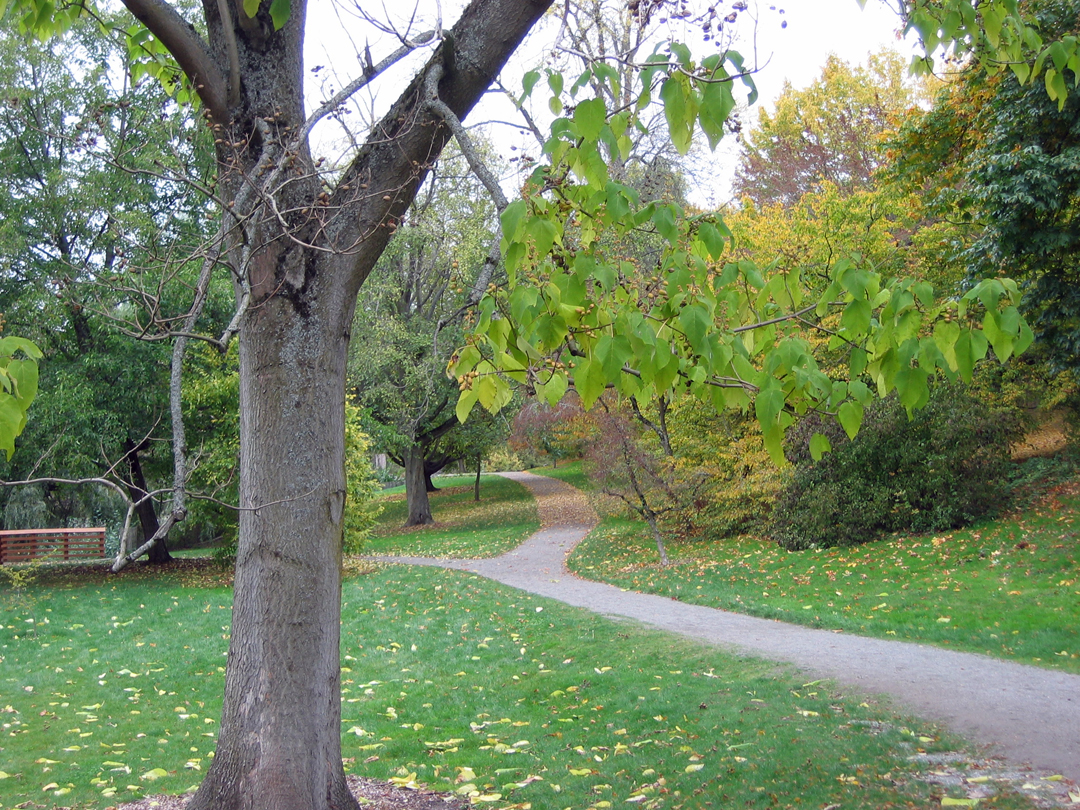 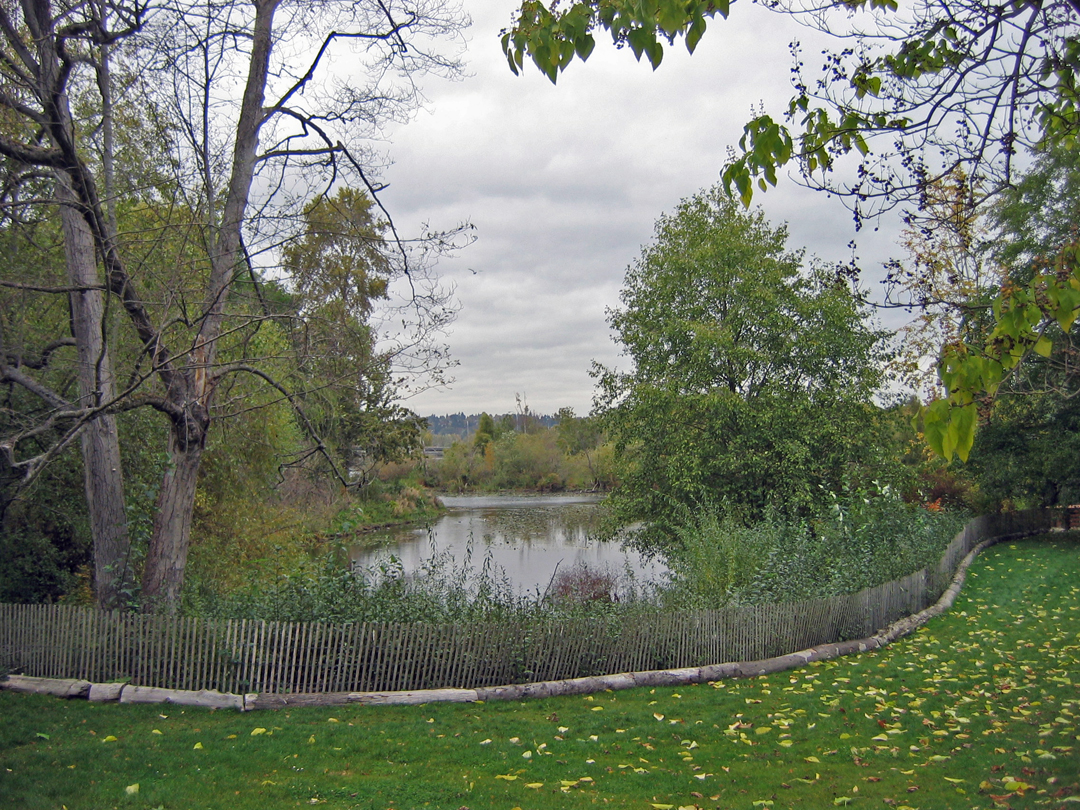 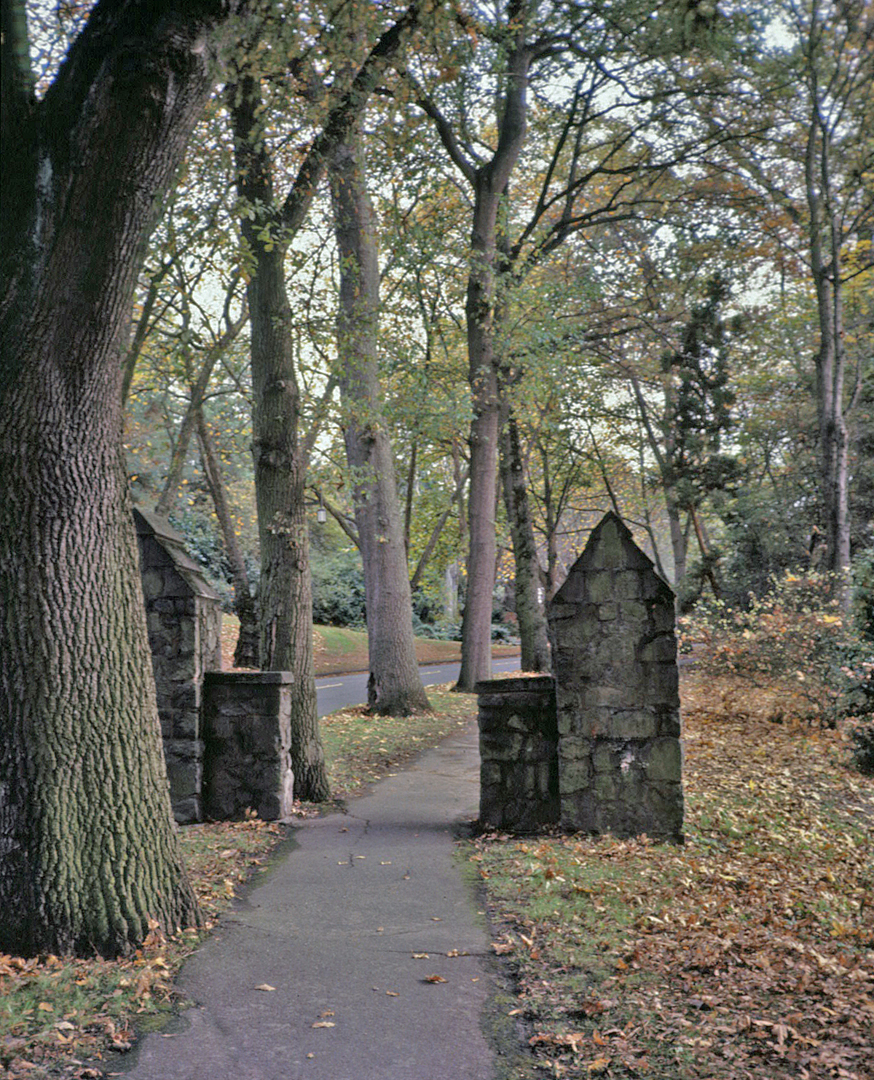 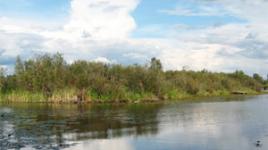