Milwaukee County Executive Chris Abele has expressed his intent to work with the county board’s committee rather than appointing his own. He will continue to work with a team hired by his office to conduct Domes planning and community engagement.

In February of this year, Abele announced his intent to appoint a committee to consider the future of the Mitchell Park Domes, which have been closed for repairs. Abele is thought to be in favor of demolition with regards to the Domes. Shortly following his announcement, the Milwaukee County Board voted to form a Task Force that would pursue the repair and preservation of the conservatory. This resulted in a struggle over the goals and necessity of duel committees, as reported by the Urban Milwaukee. On March 28, Abele stated that he had “launched a steering committee comprised of stakeholders from the business community, non-profit community, neighborhood groups, and more that has already begun meeting.” Since it was convened without public notice, the organizers may have violated the Wisconsin Open Meetings Law. Discussions ensued that suggested the duel committees might merge, and Abele recently agreed to work with the County’s appointed task force. However, he is moving forward with a proposal for an informal advisory panel. It’s unclear if the state laws regarding open meetings would also pertain to such a group. Tom Kamenick, Deputy Counsel for the Wisconsin Institute for Law and Liberty (WILL), believes that Abele is attempting to get around the law by disbanding a committee and subsequently reconvening and renaming it. The list of individuals who have agreed to participate in Abele’s advisory committee as of July 15 includes three county staffers and thirteen community members, with four additional slots for community members expected to be filled.

Meanwhile, the remaining Domes are slated to reopen in the fall. The Tropical Dome is expected to reopen on September 24, while work on the Desert Dome is expected to be completed in late October. Thousands of concrete-cast joints have been wrapped over the past six months to prevent further deterioration, although repairs have been made more difficult by the types of vegetation growing in the Tropical and Desert Domes. The Show Dome was repaired first as it posed the fewest mechanical challenges, and was reopened on April 29. 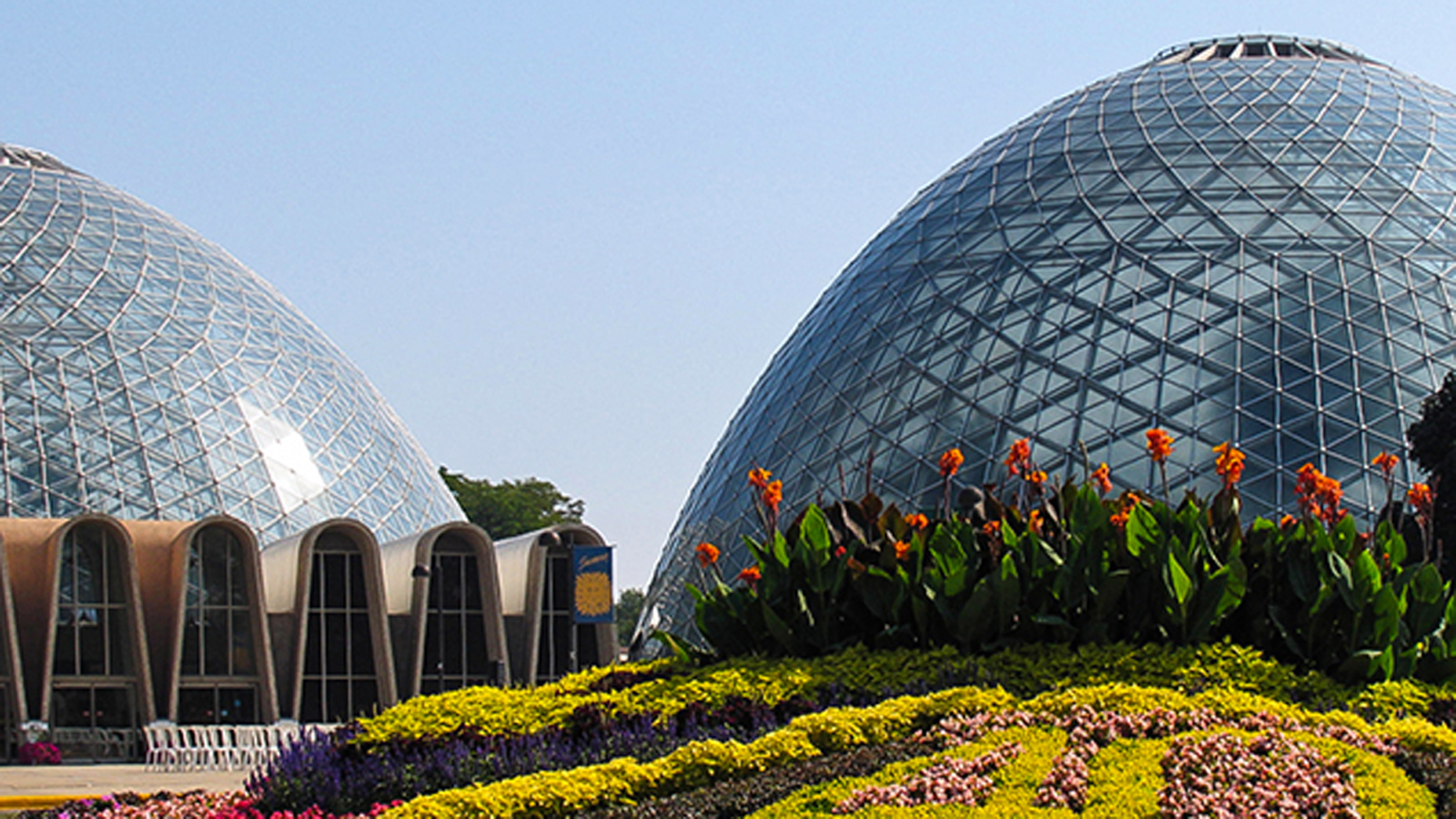 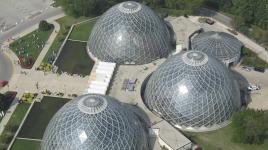 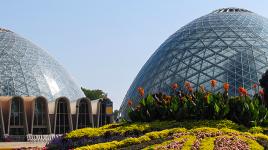 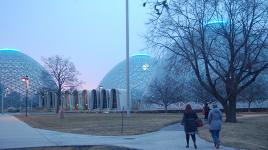 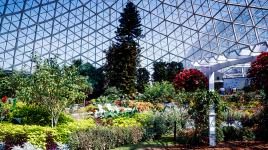 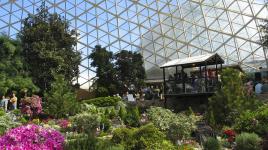