Additional information about Lawrence Halprin and his legacy is available at www.tclf.org.
The Cultural Landscape Foundation (TCLF) is the only not-for-profit (501)(c)(3) foundation in America dedicated to increasing the public's awareness and understanding of the importance and irreplaceable legacy of its cultural landscapes.
Through education, technical assistance, and outreach, we broaden awareness of and support for historic landscapes nationwide in hopes of saving this diverse and priceless heritage for future generations.
# # # 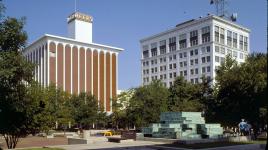 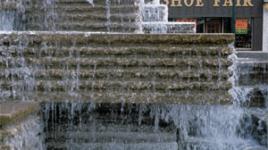 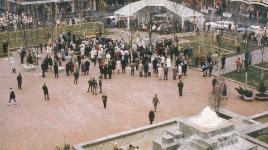