Born in Boston, Parker enrolled at University of Massachusetts, Amherst (then Massachusetts State College) in 1940. He earned a B.S. in 1946 and a B.L.A. in 1947 after taking a brief hiatus from his studies to serve in the U.S. Army during World War II.

Employed briefly in Boston and New York City, he accepted a job as assistant landscape architect for The Colonial Williamsburg Foundation in 1949. Working under Alden Hopkins, he was exposed to historic site preservation throughout the region. Outside the foundation, he served as Hopkins assistant on significant projects including Woodlawn Plantation and Gunston Hall.

Parker succeeded Hopkins as chief landscape architect after his death in 1960, and then became director of landscape architecture in 1964. His work included all aspects of landscape design and related preservation for Williamsburg’s 174-acre historic core, the 800-acre Carter’s Grove plantation, and over 3,000 contiguous acres. Parker, who had no formal training in historic preservation, was considered an expert on colonial gardens, and was periodically contacted to consult on other projects.

Also maintaining a part-time private practice since 1948, Parker completed over 200 commissions. His projects include; the University of Virginia, Charlottesville; Van Cortlandt Manor, and Croton-on-Hudson in New York. Elected a Fellow of the American Society of Landscape Architects in 1970 he was instrumental in the creation of its Committee on Historic Preservation. Outside of practice, he often lectured, wrote and appeared on TV and radio to discuss his work. 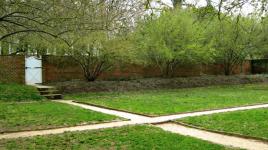 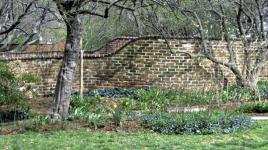 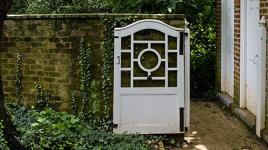 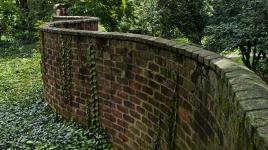 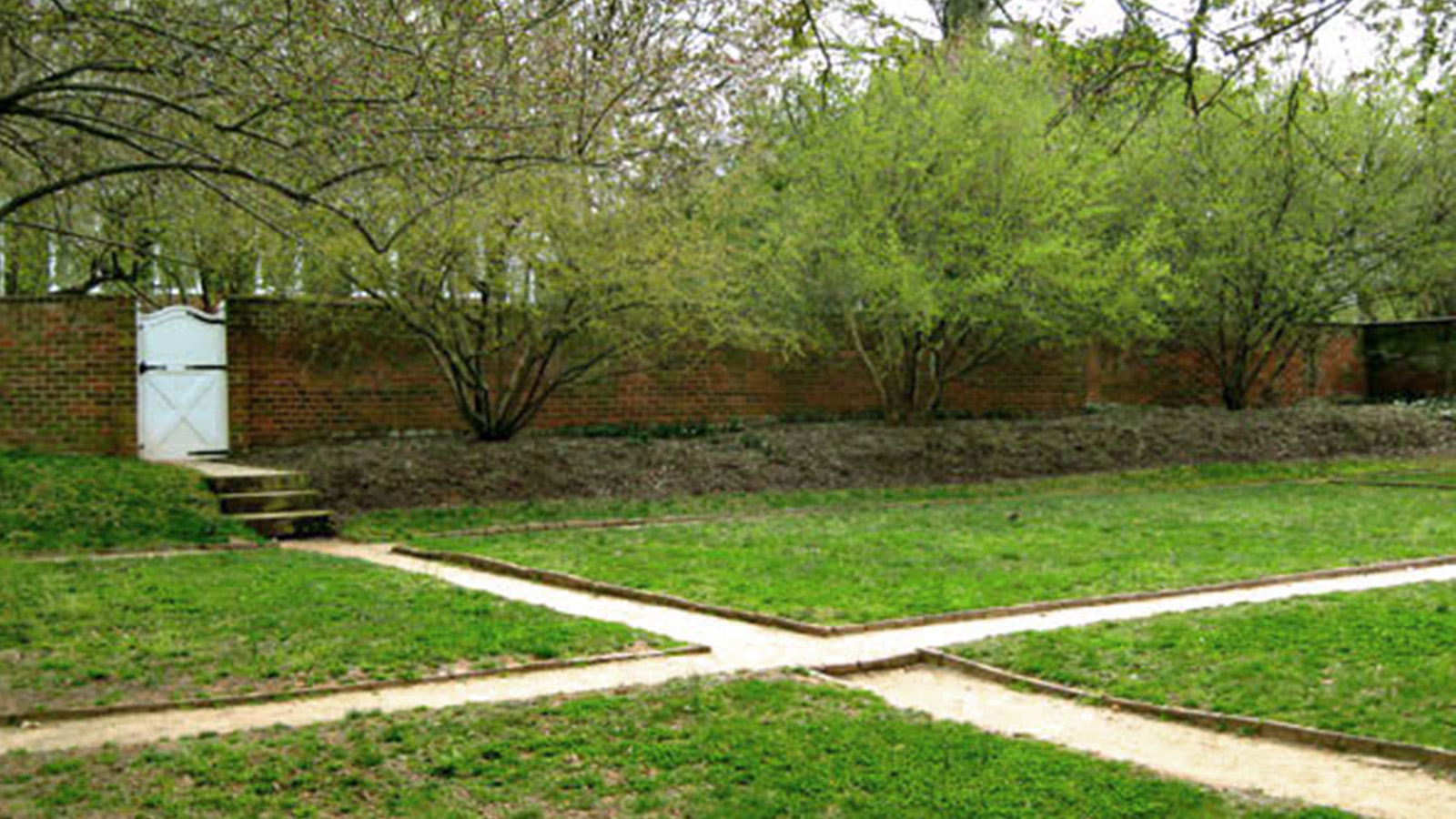 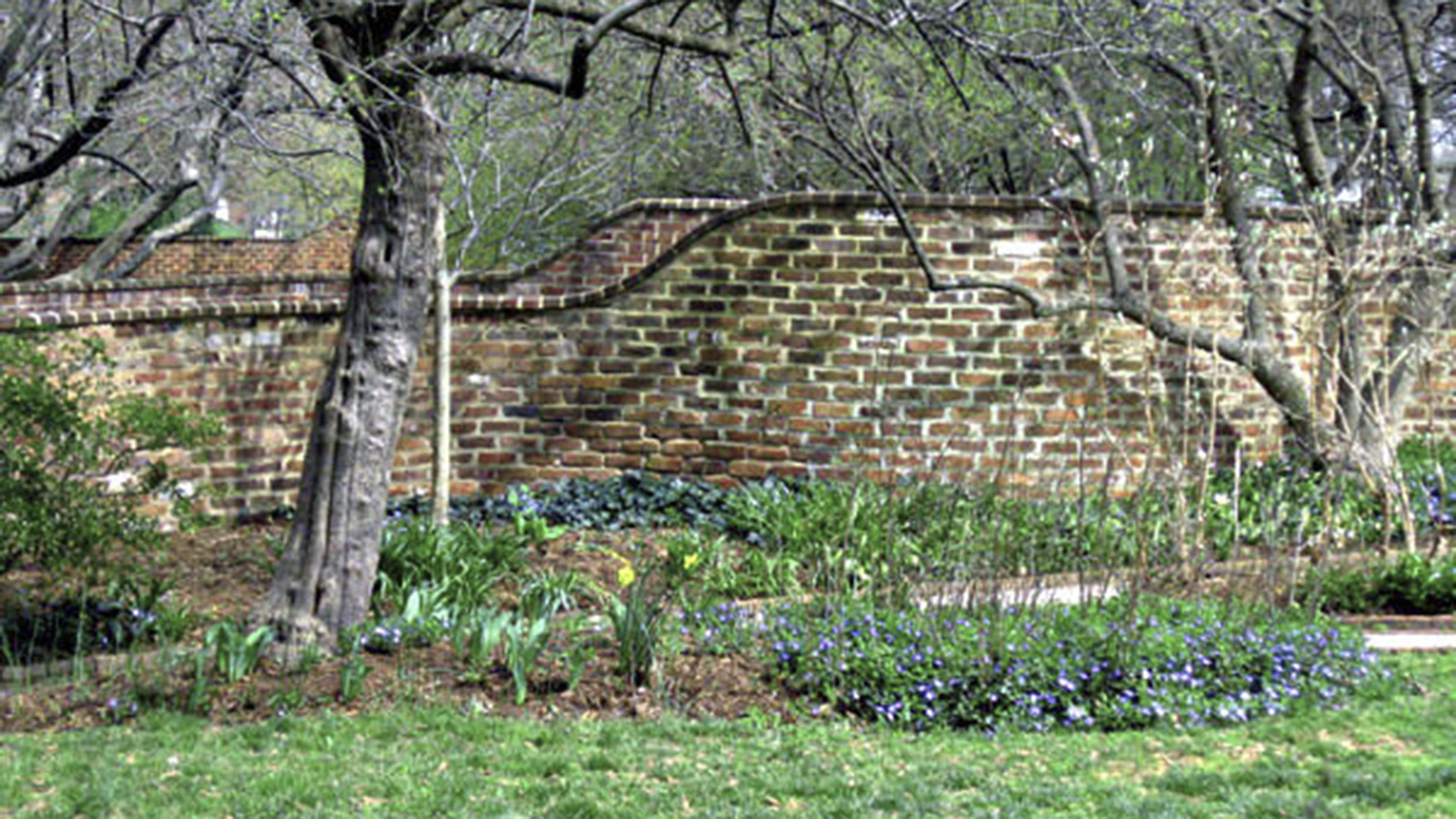 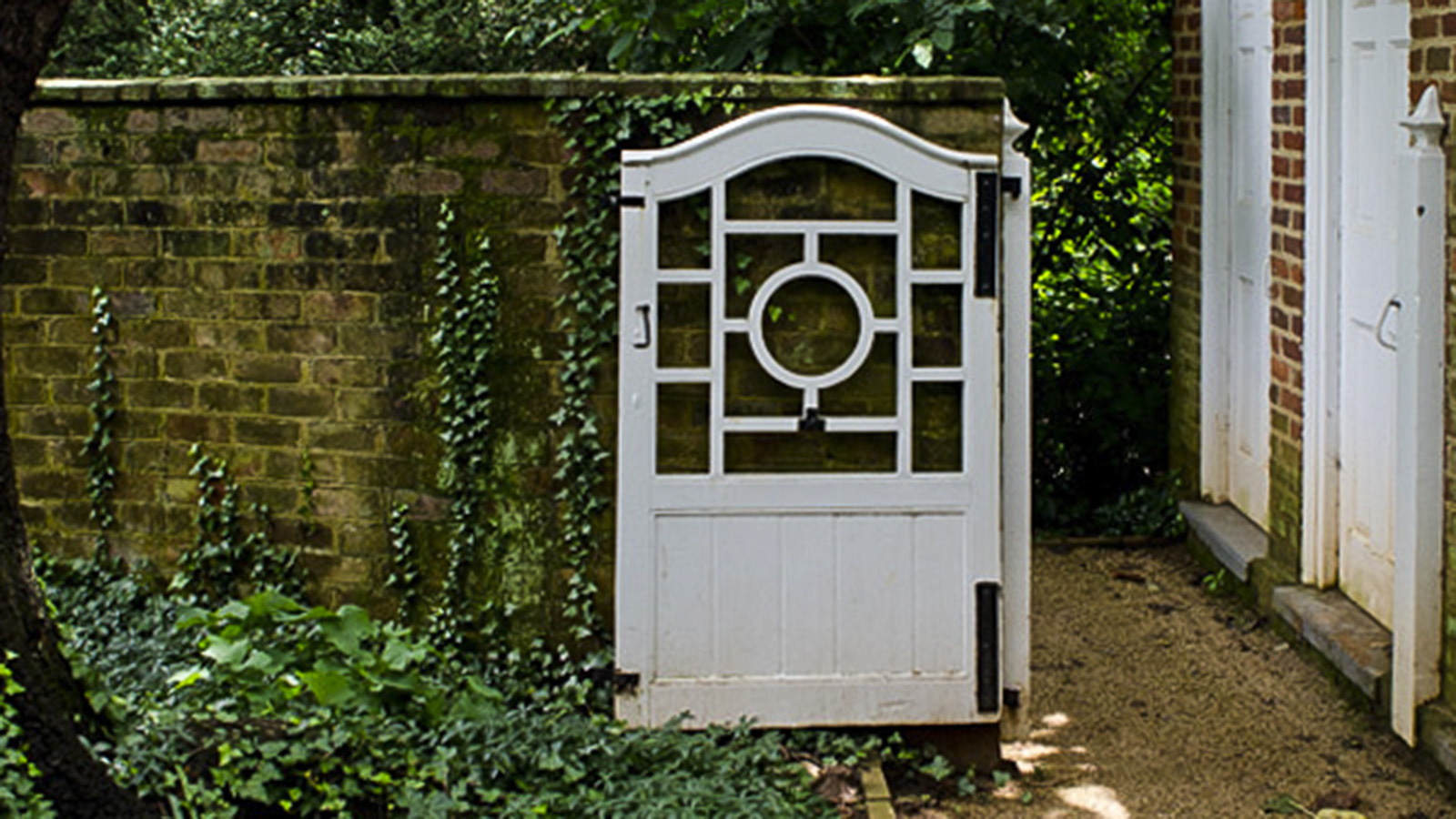 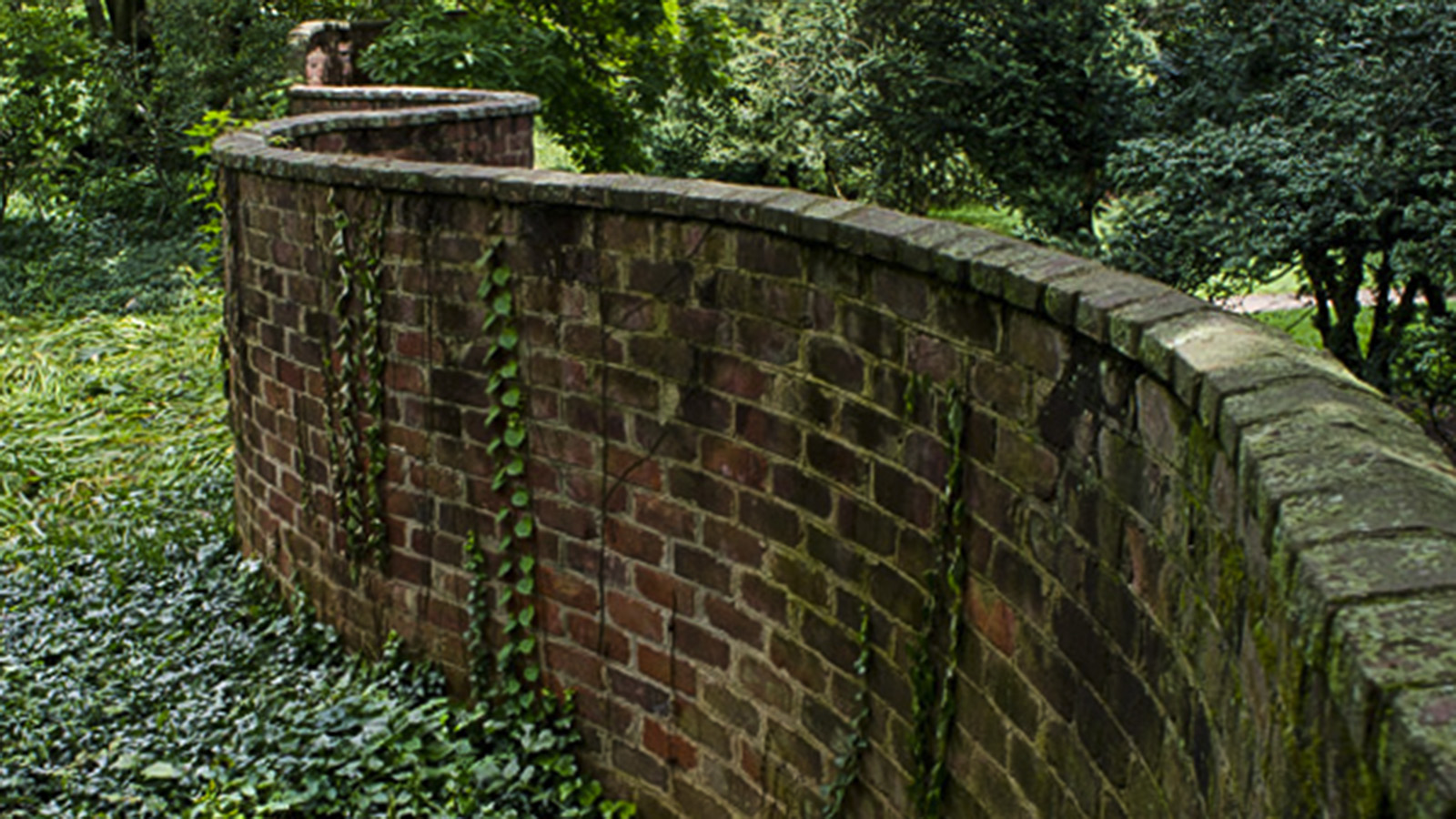 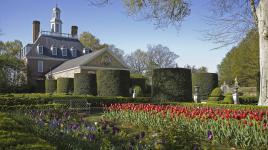 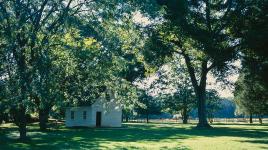 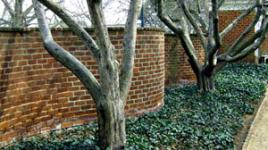