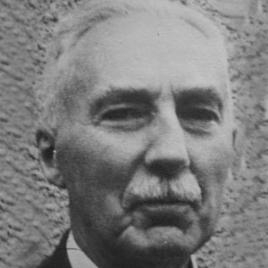 Born in Thesinge, the Netherlands, Pesman immigrated to the U.S. in 1908 where he enrolled at the Colorado Agricultural and Mechanics College (now Colorado State University) in Fort Collins. He moved to Denver after graduating in 1910, and in 1919 he partnered with S.R. DeBoer to form DeBoer and Pesman Landscape Architects. During their five-year partnership projects included commissions for Denver parks, parkways, public schools, many private residences, and city plans. In 1922 in the latter years of the City Beautiful Movement, the Denver Public Schools system began a major improvement initiative. The project would be one of Pesman’s largest; working independently and collaborating with some of Denver’s top architects, including Burnham Hoyt and Harry Manning, he completed designs for the grounds of more than thirty schools.

Pesman’s style incorporated the formal elements of English and European garden design. He was skilled at planting design, and his signature trope, the inclusion of an arboretum, can be seen in many of his commissions. His regionally influenced designs, which reflect a deep knowledge of the native Colorado landscape, include: Lake Middle School, Skinner Middle School, and Country Club Gardens in Denver, among others.

In addition to his design work, Pesman taught at Colorado State University and the University of Colorado, and wrote extensively. He authored numerous papers, and the books Meet the Natives; An Easy Way to Recognize Rocky Mountain Wildflowers, Trees, and Shrubs and Flora Mexicana. He volunteered with local organizations, including the Colorado Forestry Association, and Denver Society of Ornamental Horticulture, and was a founder of the Denver Botanic Gardens, and later a trustee. Following his death the gardens recognized his contributions with the M. Walter Pesman trail. 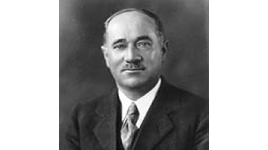 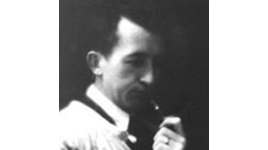 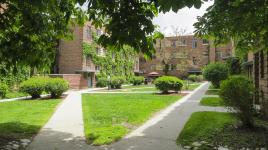