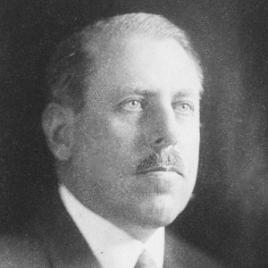 Born in Brookline, Massachusetts, Sears earned a B.S. in landscape architecture from Harvard University’s Lawrence Scientific School in 1906, where he also studied photography, a lifelong avocation. In 1905, he traveled through Europe taking photographs of architecture and landscapes which were published in Parish Churches of England and in Samuel Parsons. Jr.’s The Art of Landscape Architecture in 1915.

Initially Sears worked in the Brookline office of the Olmsted Brothers and in Providence, Rhode Island. By 1915, he established Sears and Wendell in Philadelphia, through which he worked with a number of city’s leading architects, including Charles Barton Keene. Through Keene, Sears undertook the design of Beaux-Arts-inspired, formal gardens at Reynolda, the R. J. Reynolds estate in Winston-Salem, North Carolina. The firm also designed the Michael Jenkins estate in Roland Park, Baltimore, and the estate of C.S. Walton in St. Davids, Pennsylvania. Sears continued residential work in his own  practice. Despite the Great Depression, he designed formal gardens at Mount Cuba, in Delaware and Lewis Parson’s Villanova home, Appleford, in the 1930s. Sears’ successful practice led to Architecture and Design magazine devoting entire issues to his work in 1941 and again in 1953.

During World War II, Sears worked on troop and worker housing projects in South Carolina, Michigan, and in Philadelphia’s Navy Yard, and collaborated with Albert Kahn on Langley Field in Hampton Roads, Virginia. He also redesigned Philadelphia’s Washington Square in 1952. Sears was named a Fellow of the American Society of Landscape Architects in 1921 and retired in 1961. 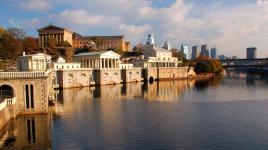 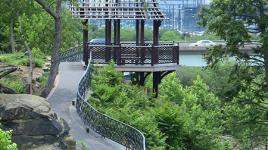 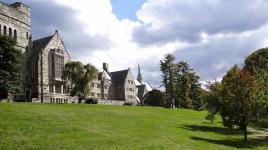 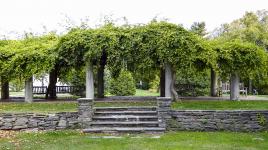 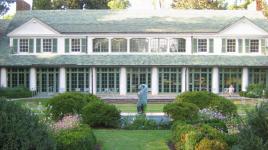 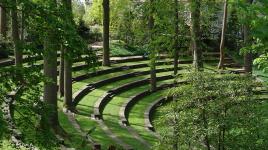 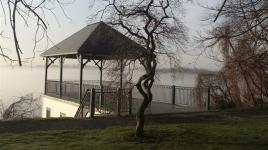 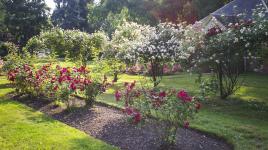 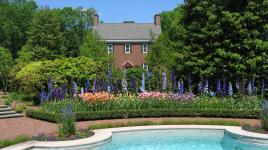 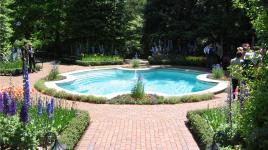 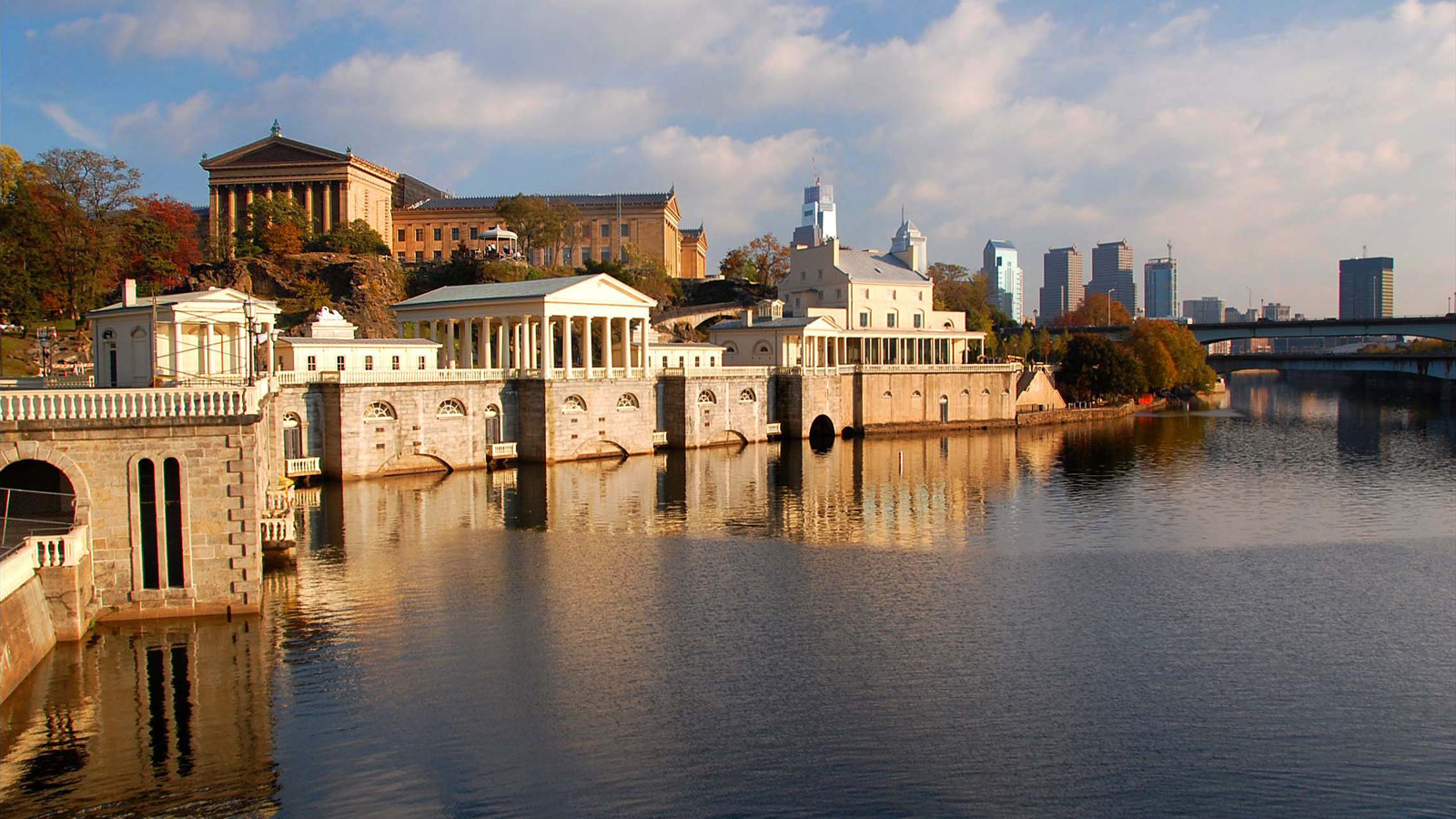 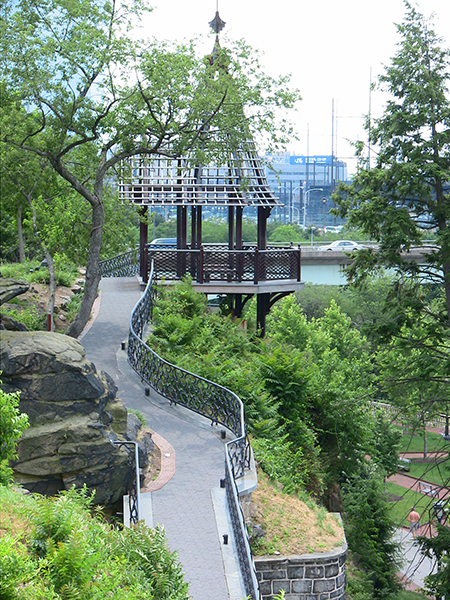 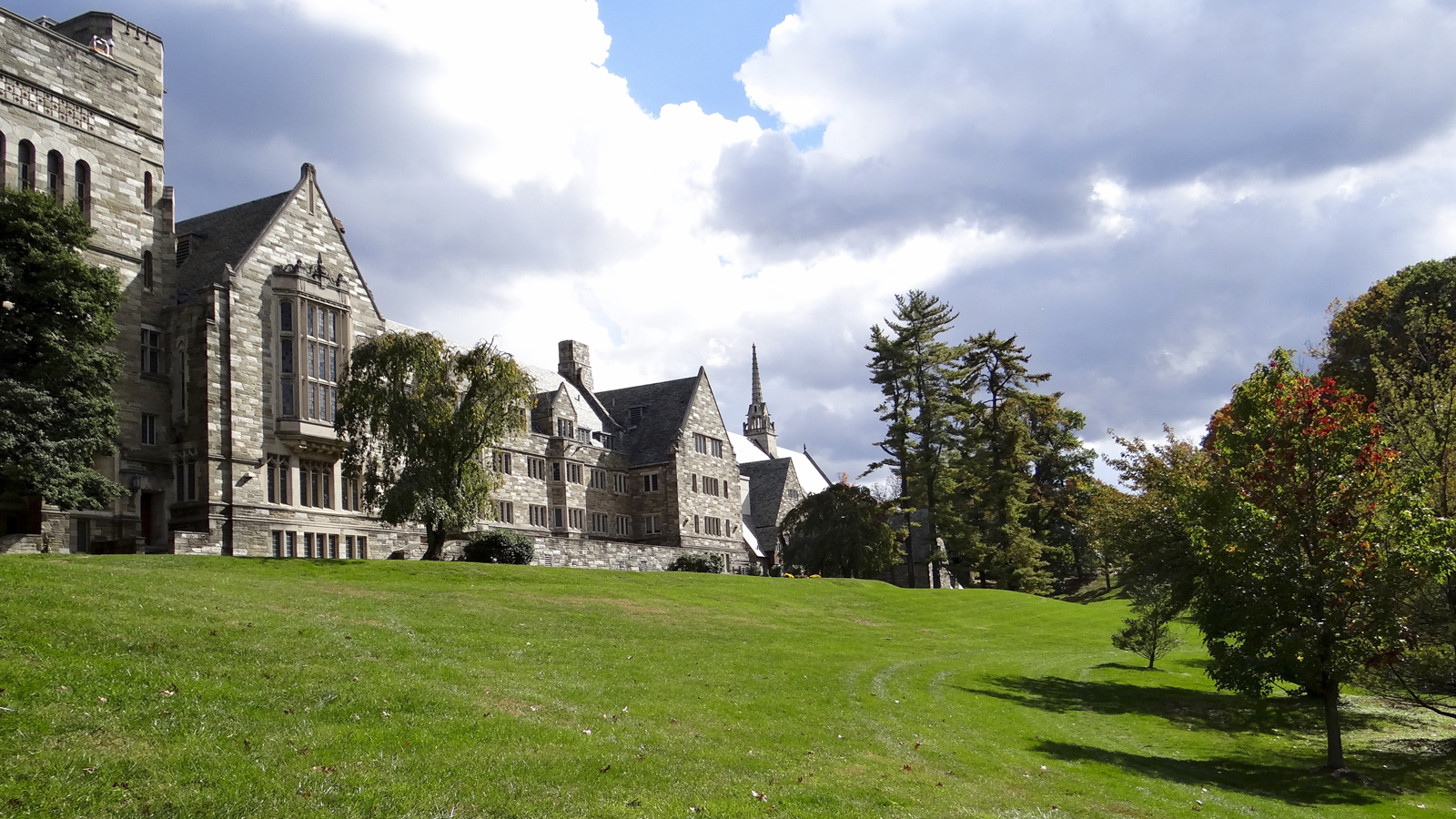 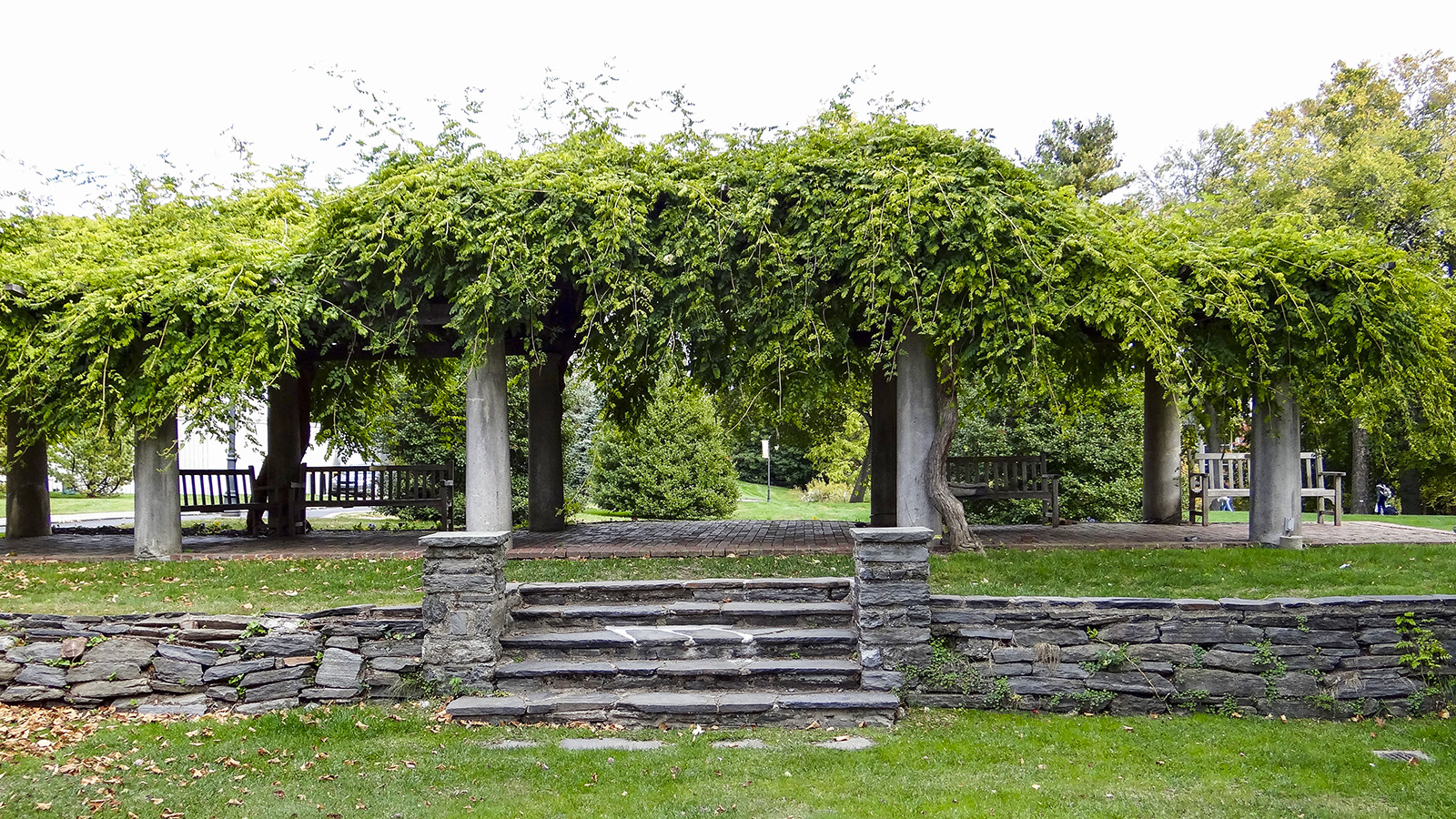 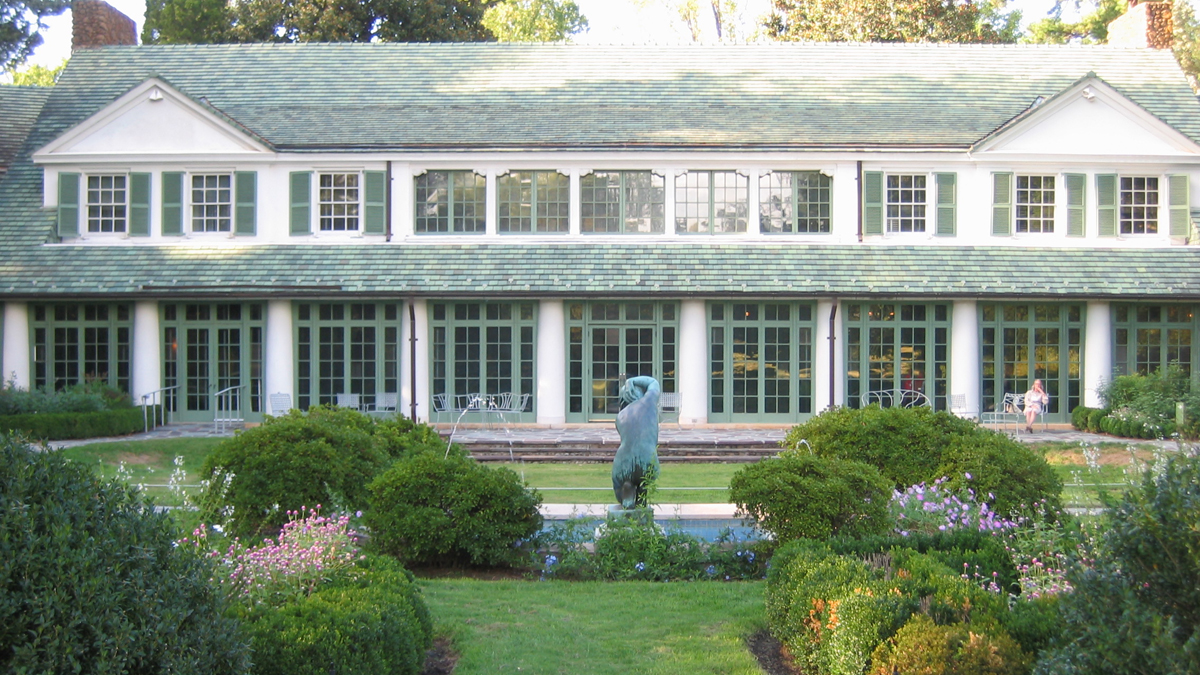 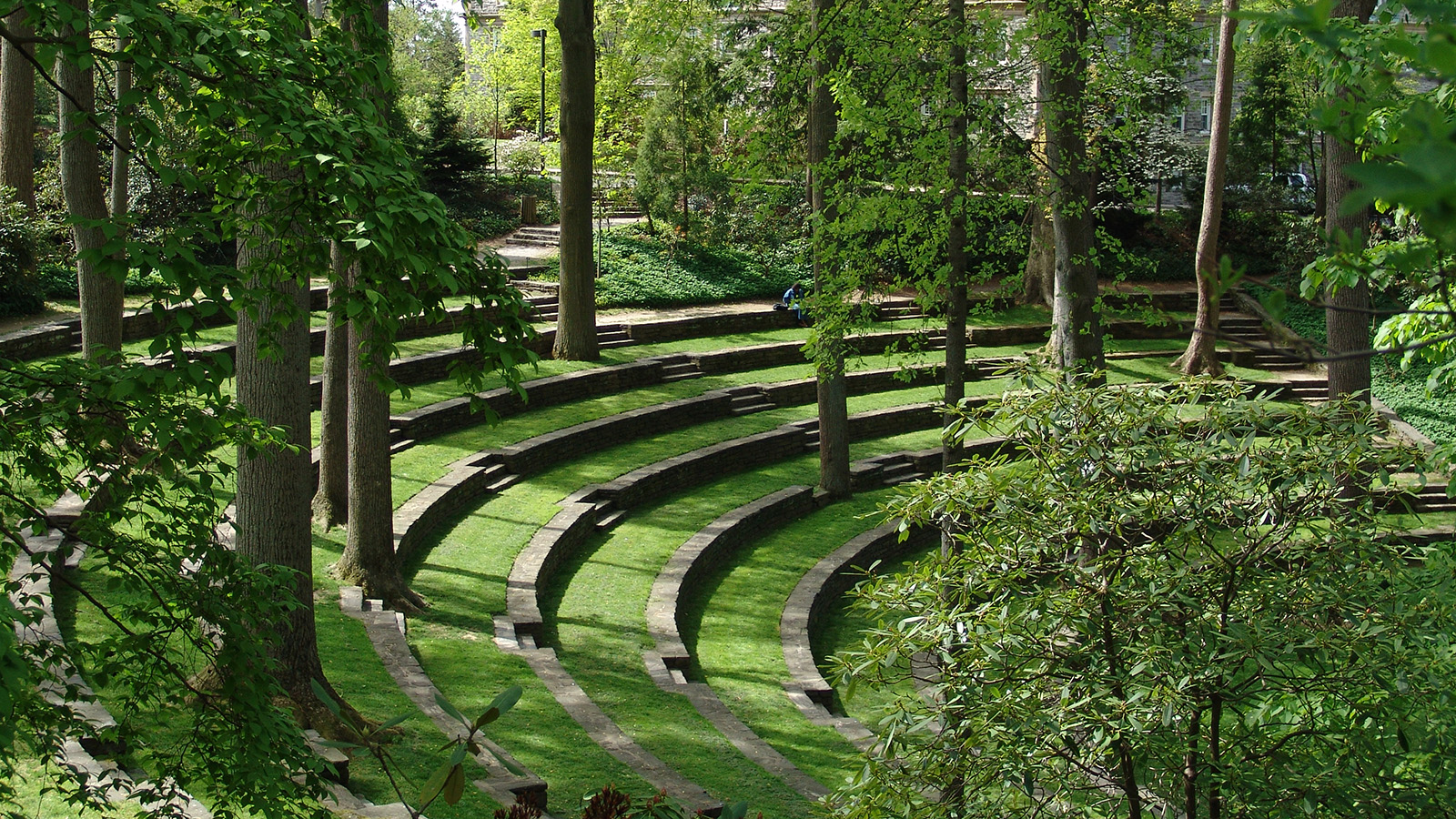 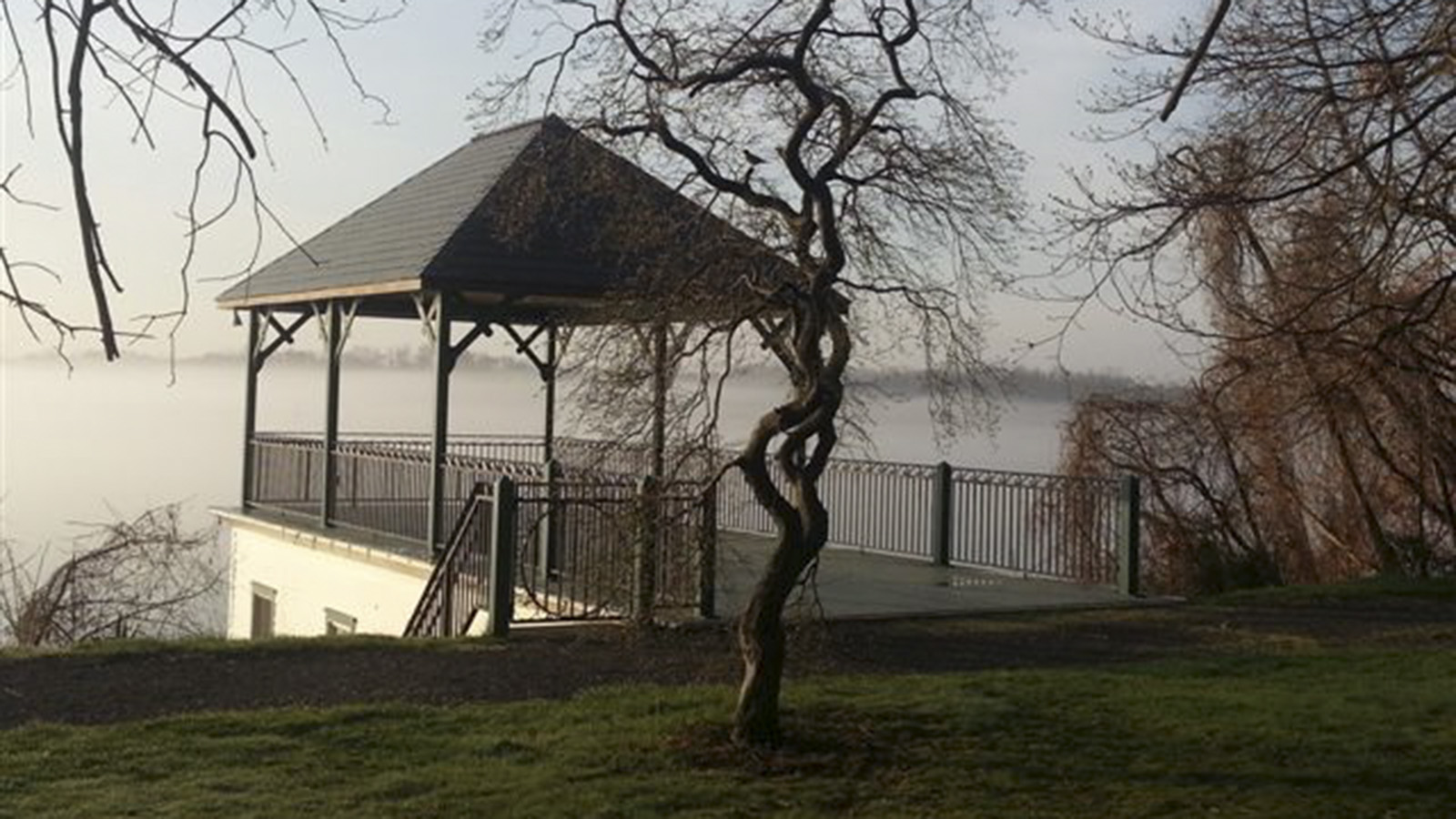 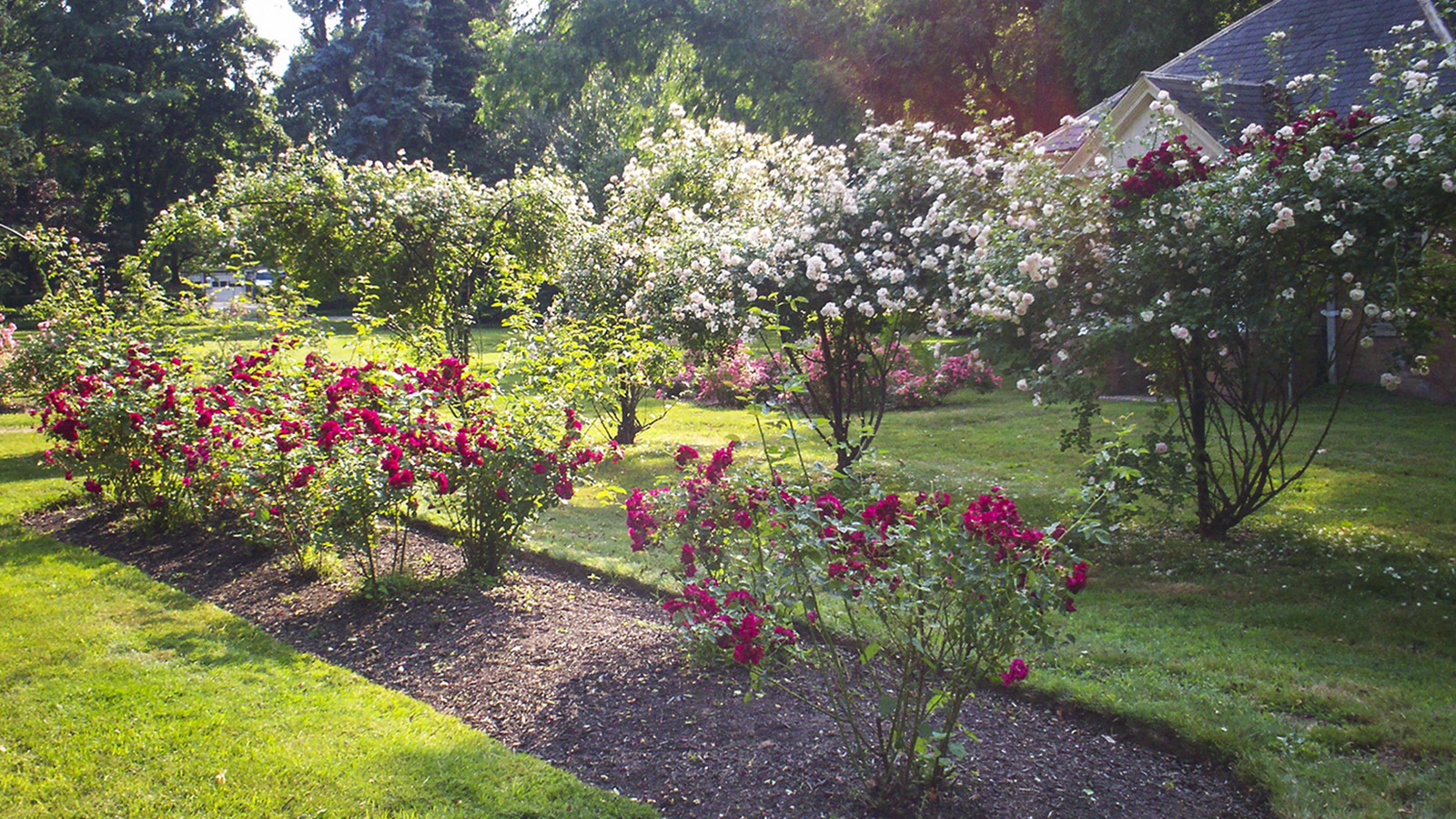 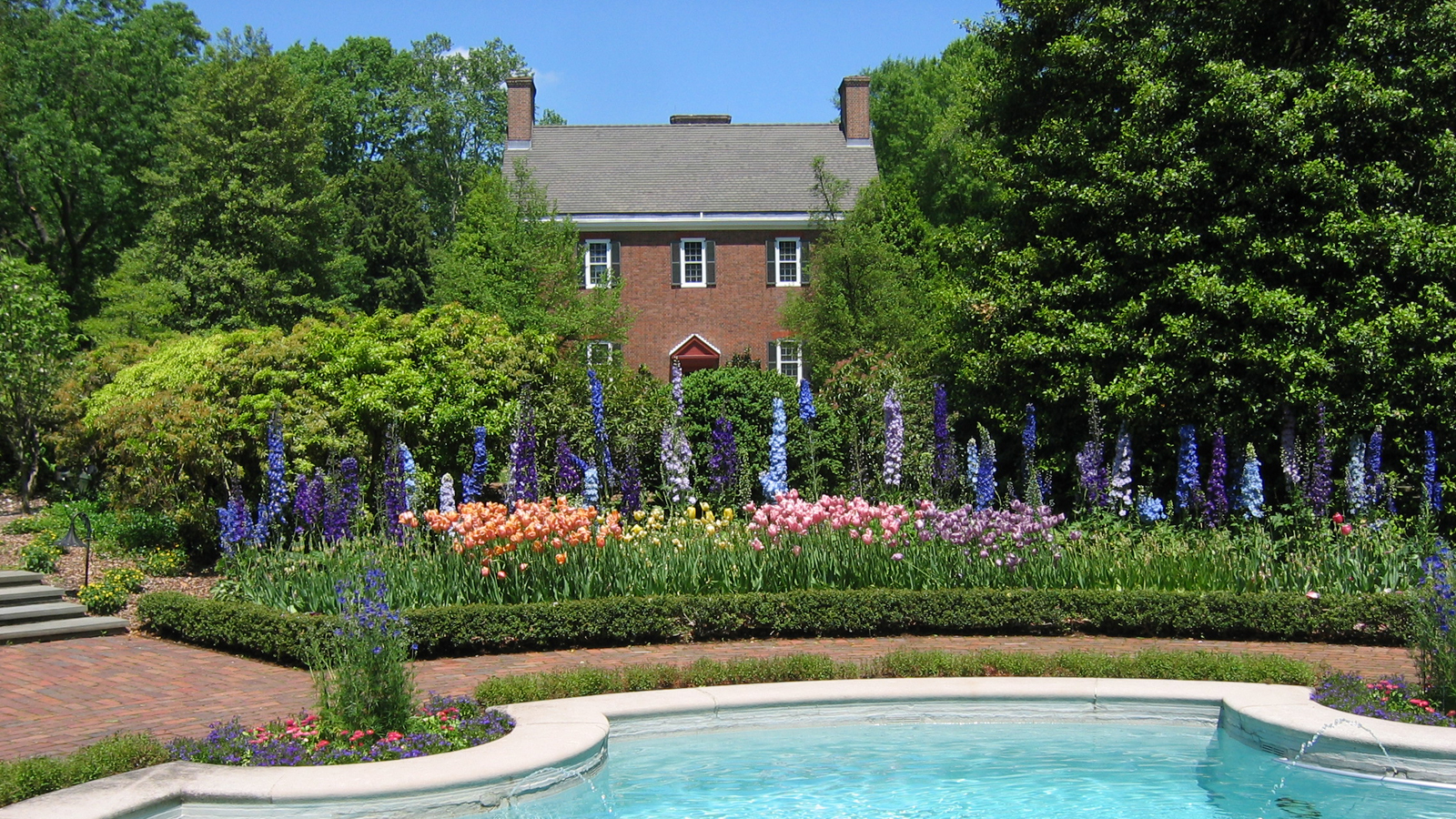 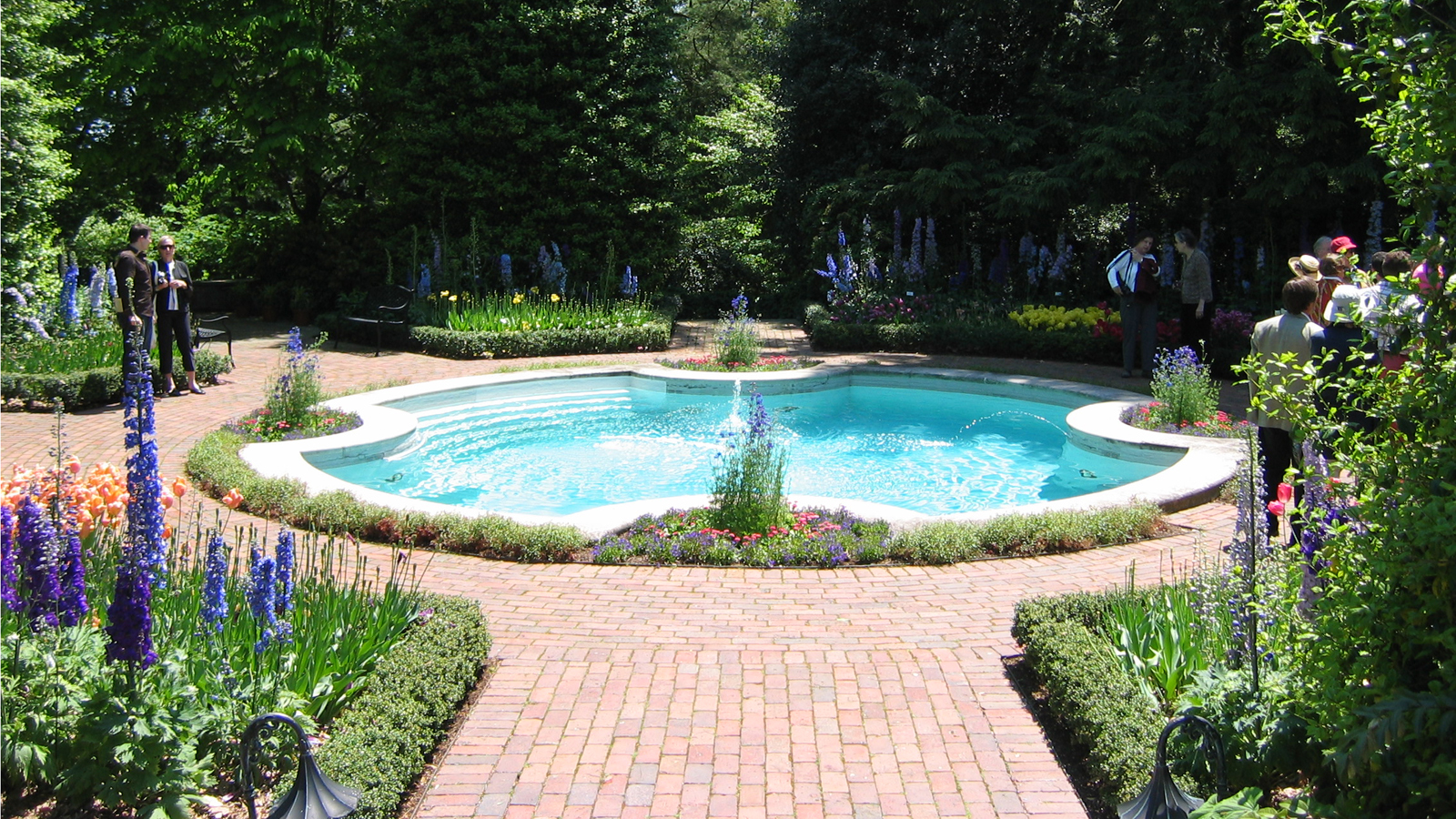