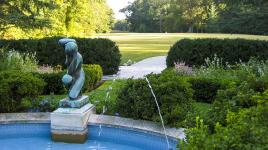 Following a site plan prepared in 1912 by Horatio Buckenham and Louis Miller, Philadelphia landscape architect Thomas Sears worked closely with Mrs. Reynolds to design the formal gardens. The four-acre gardens, set apart from the house, were composed of two parts. The sunken Greenhouse garden, entered through the Palm House, was designed as four geometric parterres in a cross plan, devoted to roses and perennials. The “Fruit, Cut Flower, and Nicer Vegetable and Flower Garden” was entered through a U-shaped structure of three teahouses with connecting pergolas surrounding a water lily pool. A cryptomeria allée connects the house to the Palm House.

Sears worked at Reynolda until the death of Katharine Reynolds in 1924. He was called again in the 1930s by her daughter, Mary Reynolds Babcock, to simplify the formal gardens and design an entrance garden to the main house.

Now a partnership with Wake Forest University, the Reynolda Historic District was listed on the National Register of Historic Places in 1980. 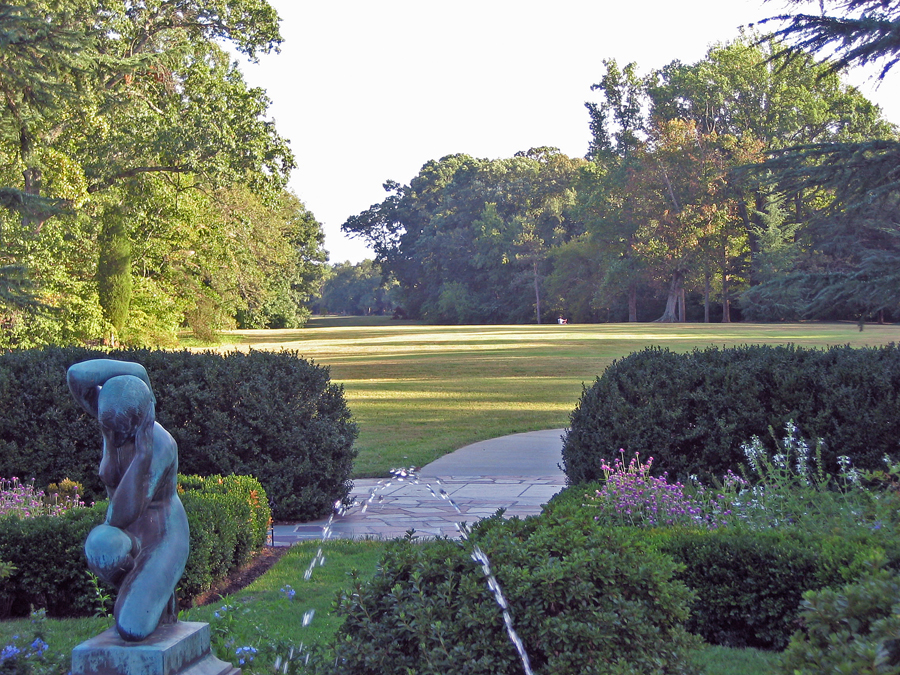 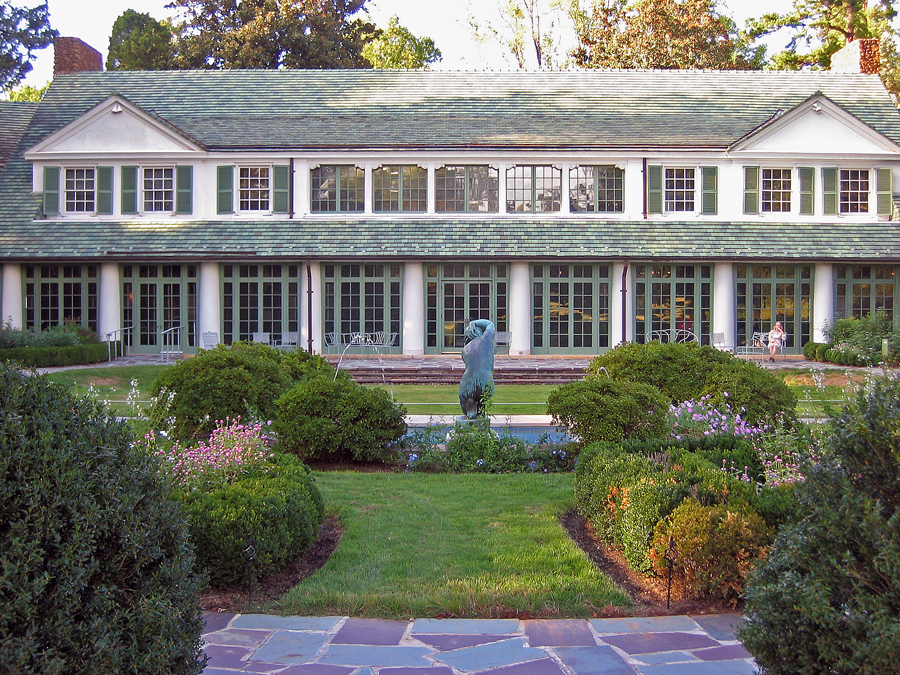 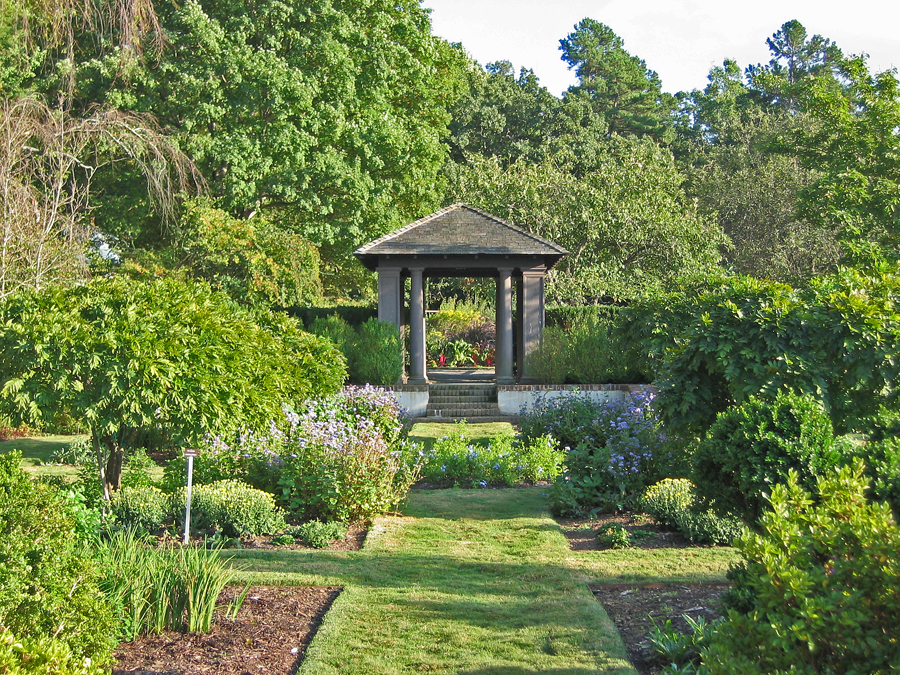 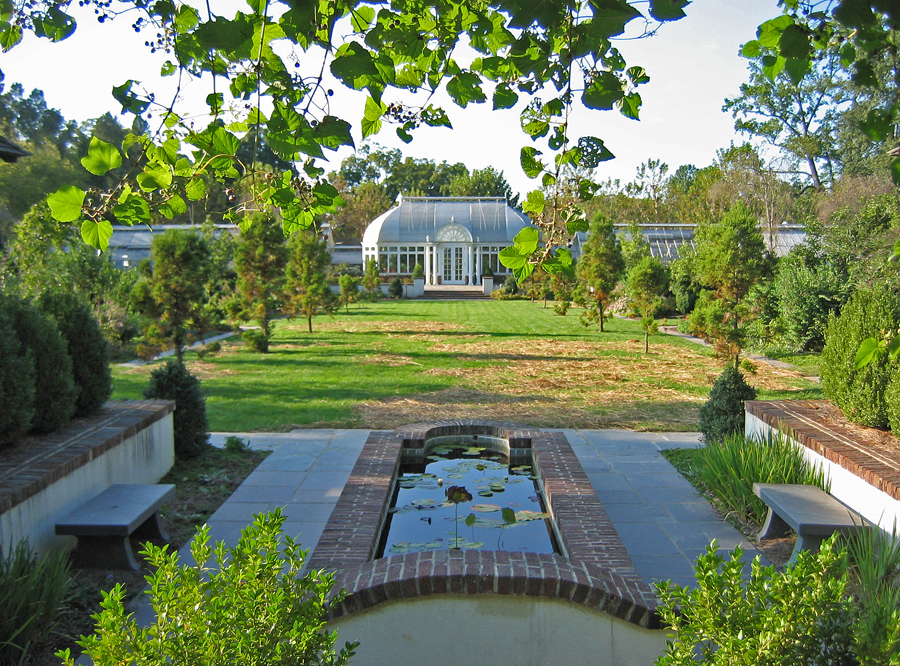 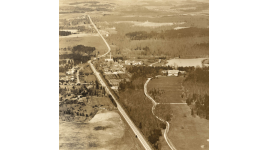 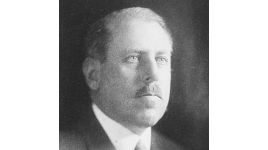