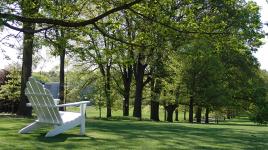 This 300-acre arboretum, incorporated within Swarthmore College’s campus, was founded by the Arthur Hoyt Scott Foundation for Horticulture in 1929 in conjunction with the college’s Professor of Botany, Samuel C. Palmer. The gift was to honor Scott, a graduate of the class of 1895 and the heir of the Scott Paper Company. Spread across the entire campus, the majority of the gardens were designed by John Caspar Wister. Various other landscape architects and garden designers have contributed designs over the years, including Harry Wood, William Frederick, Jr., and George Patton.

The trees, shrubs, vines and perennials exhibited in the arboretum are representative of the Delaware Valley. The thematic gardens display conifers, witch-hazels, crabapples, flowering cherries, hollies, hydrangeas, magnolias, roses, and tree peonies. The Dean Bond Rose Garden, designed by Gertrude Wister in 1956, contains over 650 roses representing over 200 varieties, while the James R. Frorer Holly Collection displays over 350 different holly species. The Pinetum exhibits large conifers from the Mid-Atlantic region, including pines, spruces, and bald cypresses. Crum Woods is a 220-acre natural woodland which houses the Scott Outdoor Amphitheater, designed by Thomas Sears in 1942. A formal allée of dawn redwoods runs behind Parrish Hall and is underplanted with white-flowering anemones, hostas, and beautyberries, while a historic allée of swamp white oaks planted in 1881 creates the main entry sequence to the campus. 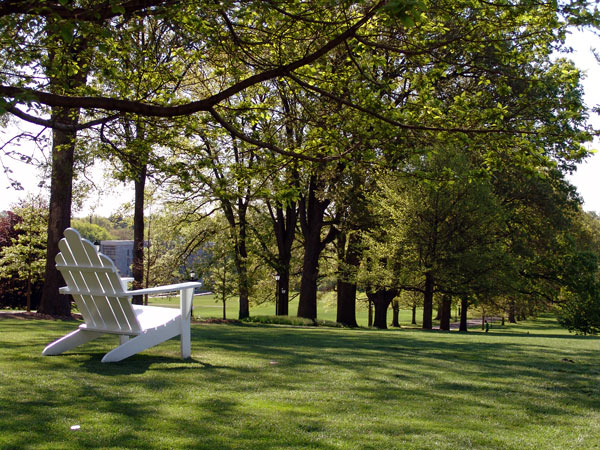 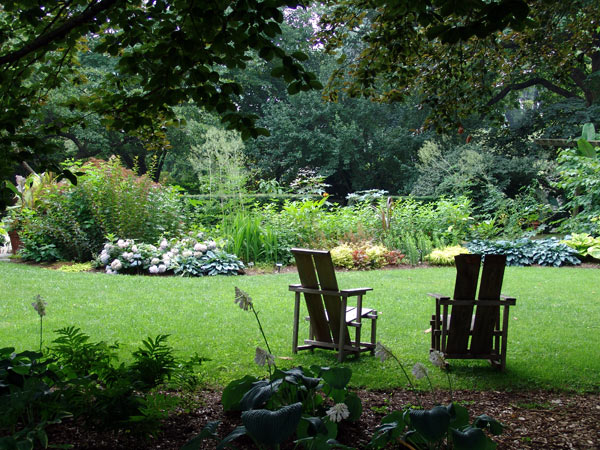 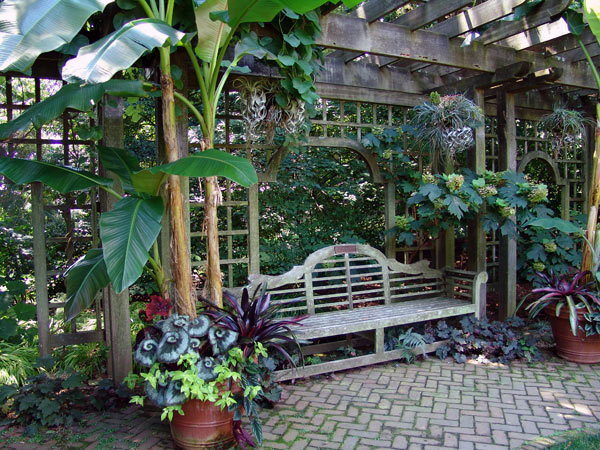 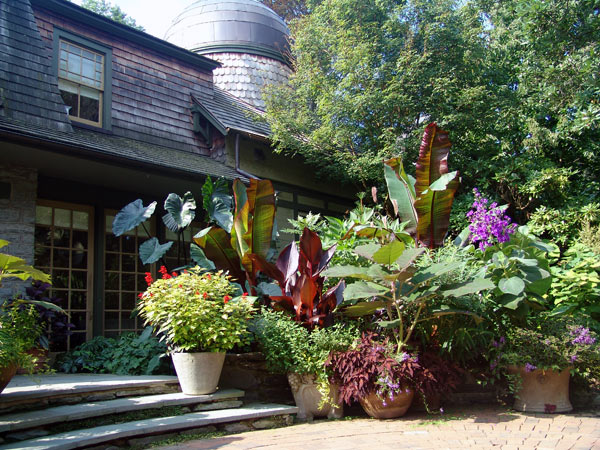 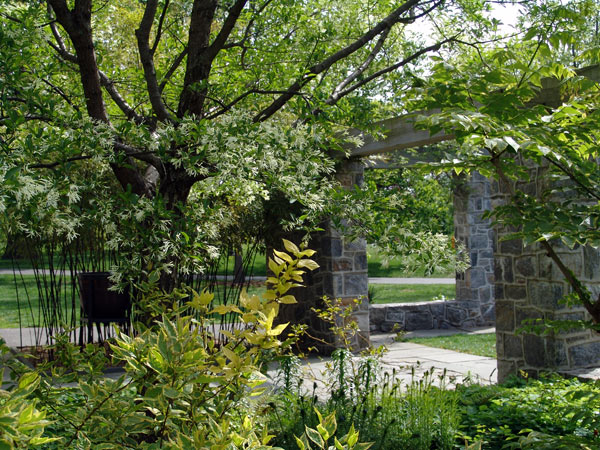 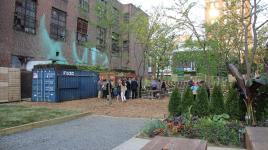 May Philadelphia Events Focus on Civic Horticulture
What's Out There Weekends