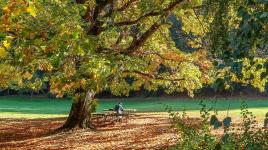 The Portland Board of Park Commissioners decided in 1903 to expand and link together parks that had been part of the city’s first plat map in 1852 but were never connected, including a continuous line of parks called the Park Blocks and two city blocks named the Plaza Blocks. In the intervening years, the city had also acquired City Park, Columbia Park, and Willamette and Governors Park, as well as land—on King’s Hill at the west end of downtown, near Balch Creek in the northwest hills of the city, and close to Ladd’s Addition on the east side of the river. Parkland totaled 205 acres, which was significantly less than in the neighboring, less populous city of Seattle.

While John Charles Olmsted was already in Portland in 1903 to plan for the Lewis and Clark Centennial Exposition, the board asked him to develop plans for the park system. His published report became a model for establishing responsibilities for park boards and for developing comprehensive systems of open space. Olmsted developed an eighteen-point plan with varied parks and boulevards, taking advantage of the natural mountain scenery and adjoining rivers. It focused on the area between the West Hills, Columbia Boulevard in the north, 40th Avenue on the east, and the Multnomah-Clackamas County border to the south. In the area he called South Hillside Parkway (now Terwilliger Parkway), Olmsted proposed a scenic drive; of the four parts of the city covered in the plan, the South Hillside/Terwilliger Parkway was the only one fully realized.

In 1908 John Charles Olmsted recommended Emanuel Mische, formerly of Olmsted Brothers, for the job of park superintendent. Mische continued implementing the plan, with Olmsted serving as a visiting consultant. Later that year, Mische designed Peninsula Park, then Kenilworth Park (1909), Sellwood Park (the former City View Park, 1910), Laurelhurst Park (1910), and Mount Tabor (1911) all based on Olmsted’s initial recommendations. In 1912, the city commissioned further work by Edward Bennett, based on his extensive city planning in Chicago. Many aspects of Bennett’s Greater Portland Plan followed Olmsted’s original proposals. Where Bennett proposed elevated roadways over the Willamette River, instead of landscaped parkways, the city ultimately adopted Olmsted’s suggestions that natural features be as accessible as possible, with a park ribbon adjoining the river.

Today, the city’s public parks and parkways span about 12,500 acres with much of its acquisitions and development guided by the 1903 plan by the Olmsted Brothers firm. 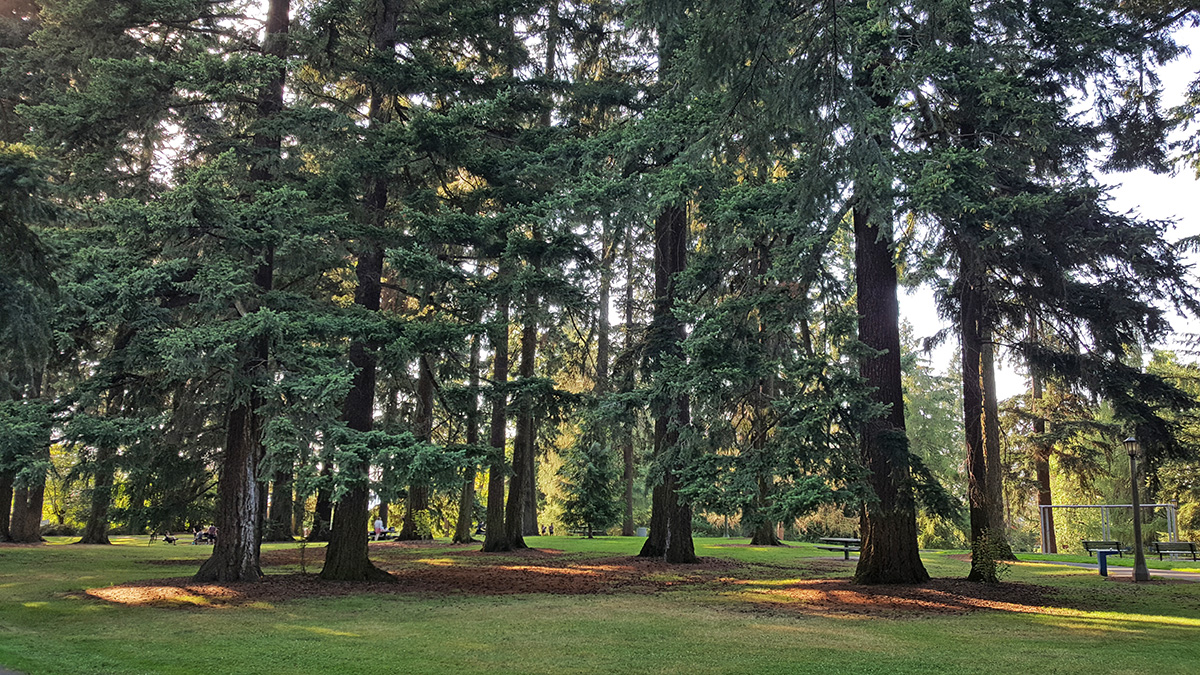 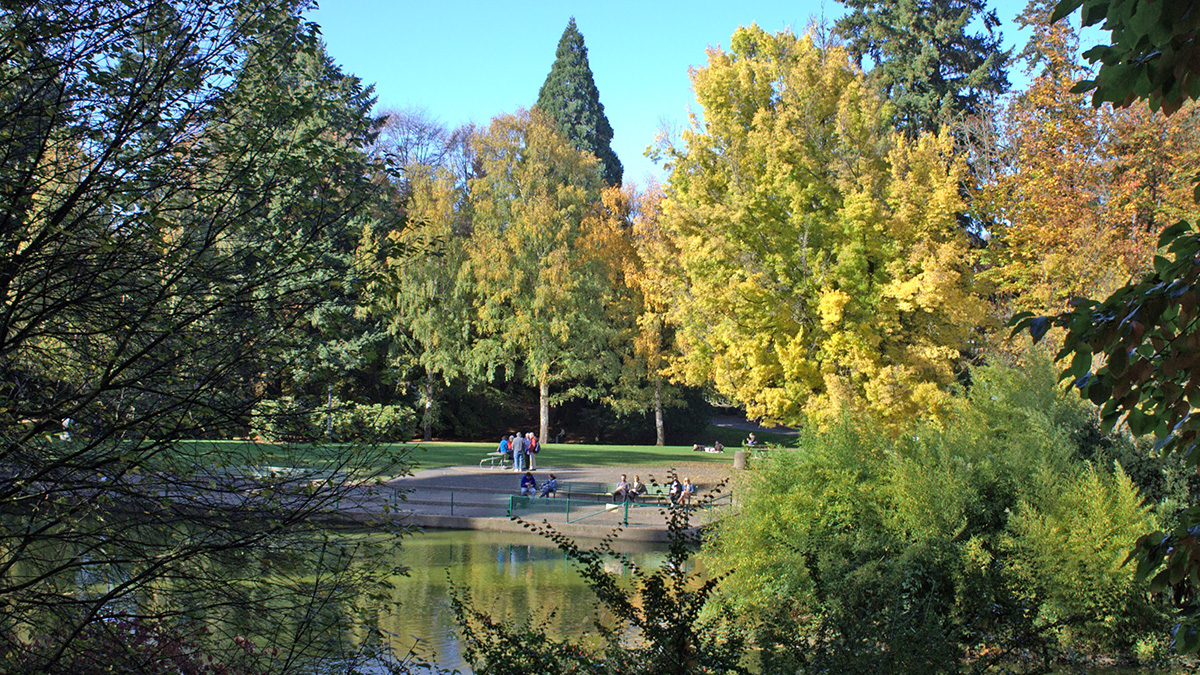 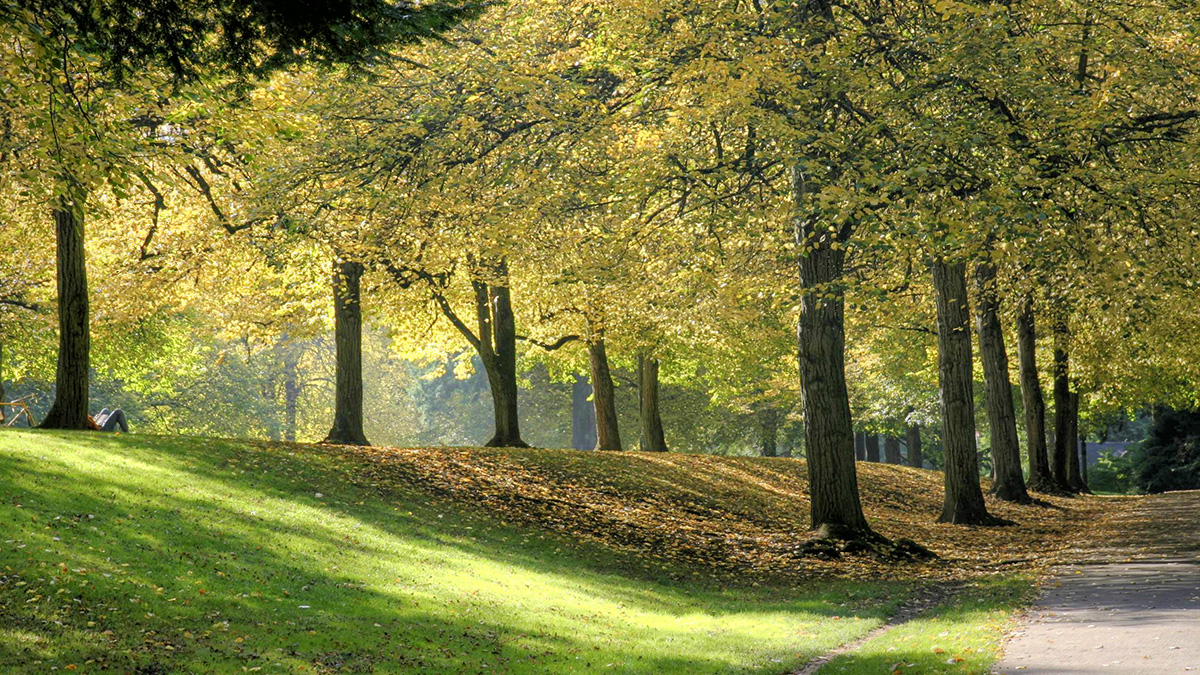 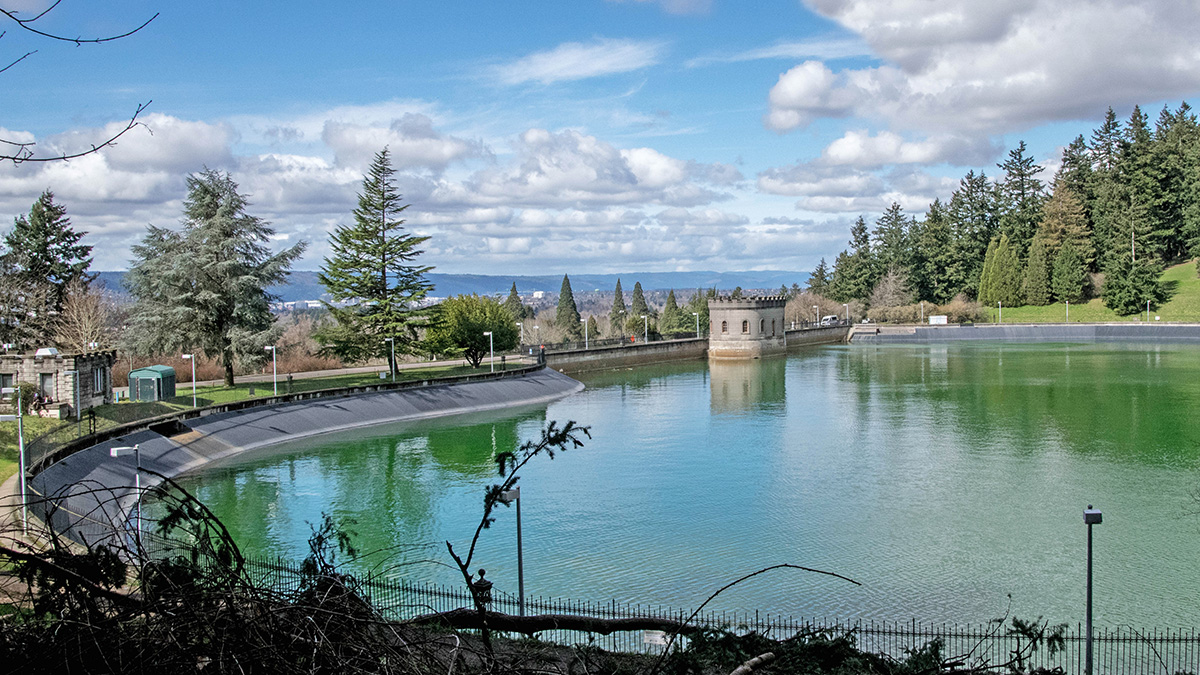 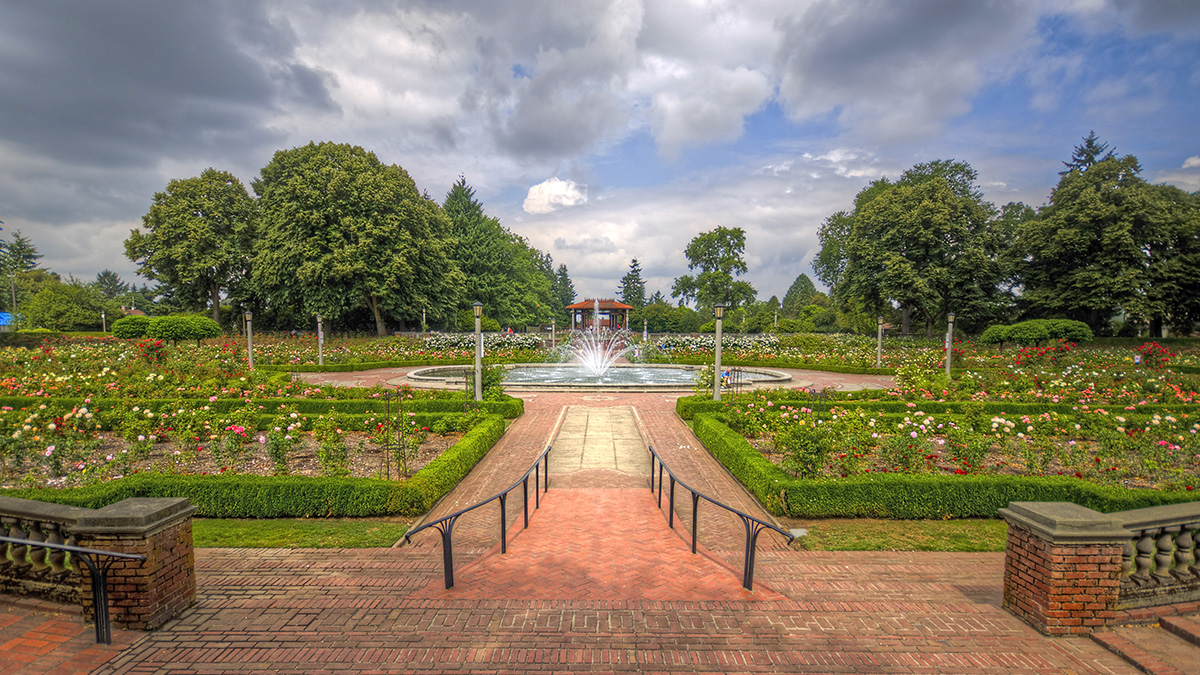 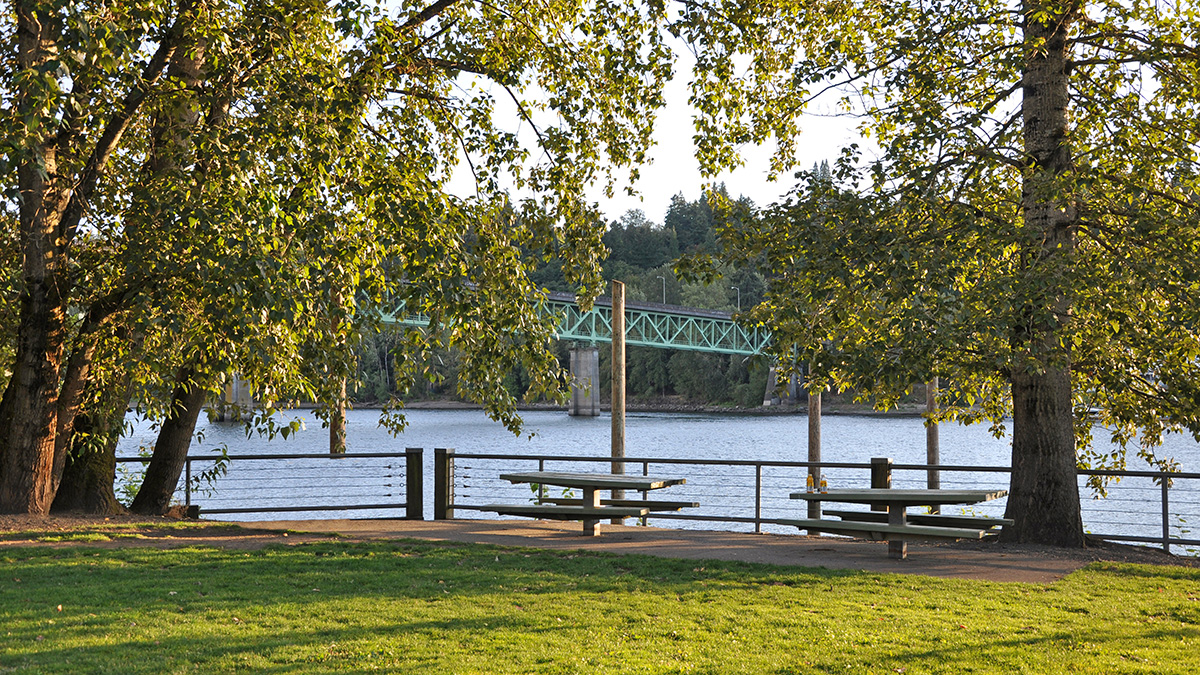 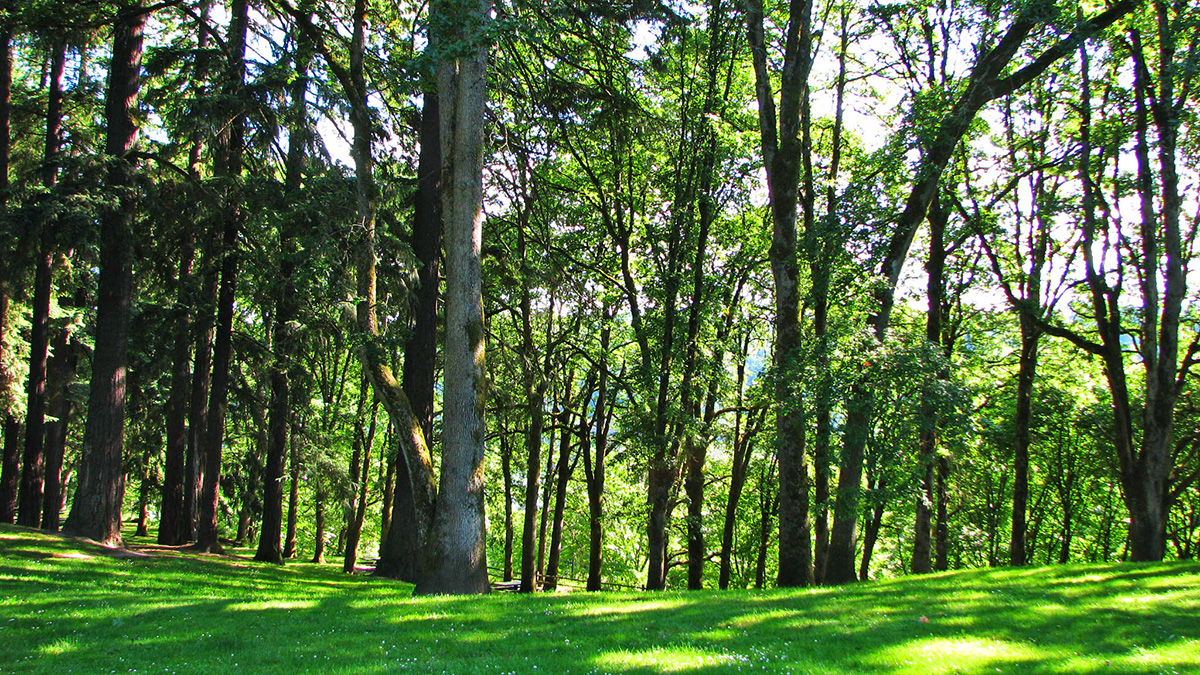 Sellwood Park, Portland, OR - Photo by Tufts of Tafetta, 2008 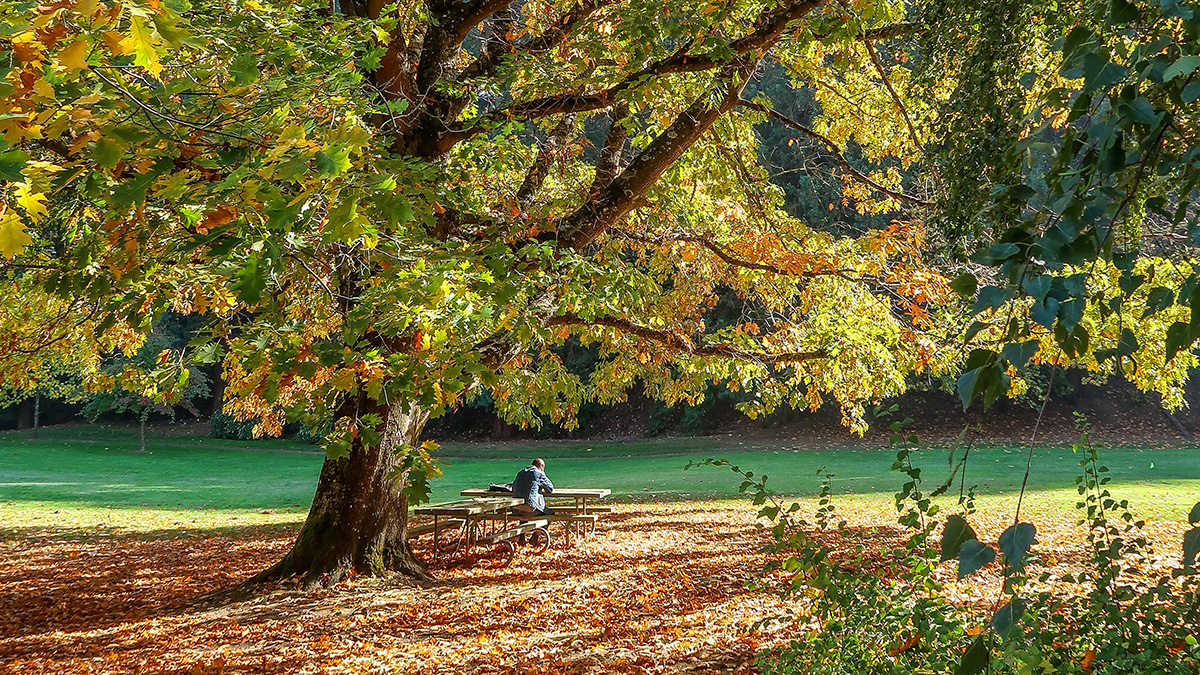 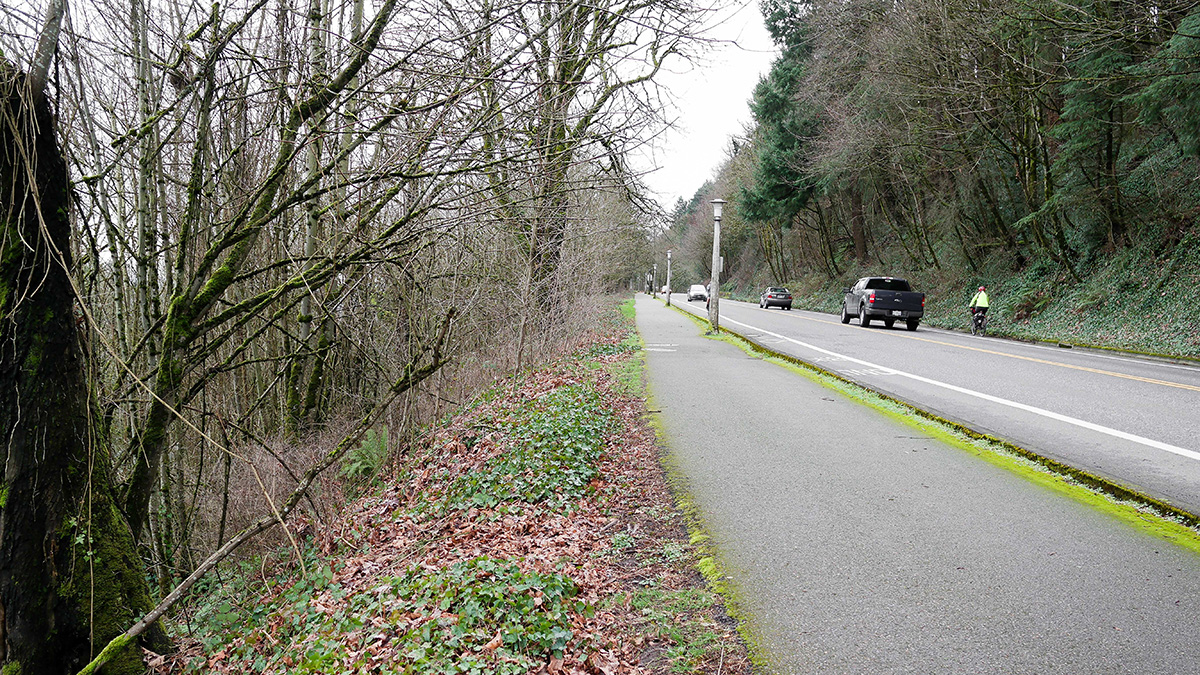 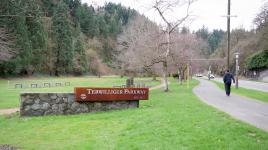 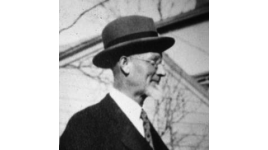