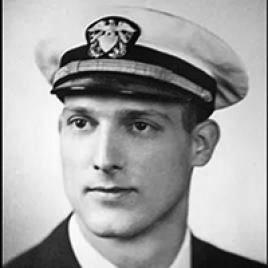 Born in Philadelphia, Pennsylvania, Richardson attended the city’s Germantown Friends School and then Williams College, graduating in 1940 with a B.A. in fine arts. He briefly pursued a second bachelor’s degree, this time in landscape architecture, at Pennsylvania State College but left to serve as a naval intelligence officer during World War II, helping to plan Allied landings in North Africa, Italy, and France. At war’s end, Richardson resumed his studies, earning a B.S. in landscape architecture from Iowa State College in 1947. In 1948 he joined the Olmsted Brothers firm in Brookline, Massachusetts, working as a partner from 1950 until 1961. In the latter year, he and the other remaining partners, Edward Whiting, William Marquis, and Joseph Hudak, changed the firm’s name to Olmsted Associates, Landscape Architects. With the death of Whiting and the retirement of Marquis, both in 1962, Richardson and Hudak formed Olmsted Associates, Inc., which lasted until 1979. Richardson then transferred the firm’s Brookline headquarters and its vast cache of drawings to the National Park Service, which continues to maintain the property as the Fredrick Law Olmsted National Historic Site. Moving to Freemont, New Hampshire, he practiced in semi-retirement under the moniker The Olmsted Office.

Richardson’s forte was site construction. A licensed practitioner in thirteen states, he worked on a great variety and number of Olmsted Brothers’ ongoing projects, including the Thomas Jefferson Memorial, Rock Creek Park, the National Cathedral in Washington, D.C., as well as the University of Mississippi in Oxford.  In the early 1990s he developed a master plan for Crandon Park in Dade County, Florida, after the park suffered damages as a result of Hurricane Andrew. He was president of the Boston Society of Landscape Architects from 1952 to 1956 and was named a Fellow of the American Society of Landscape Architects in 1973. A leader in many civic clubs and associations, Richardson died in Exeter, New Hampshire, at the age of 96. 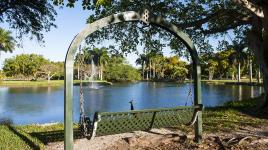 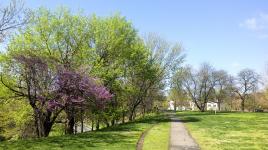 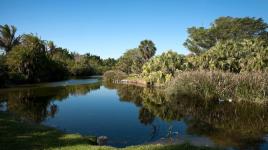 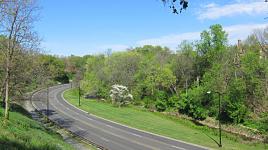 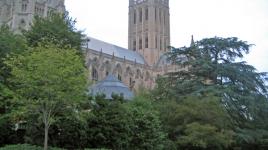 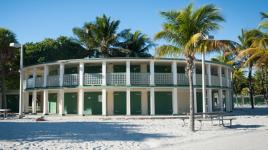 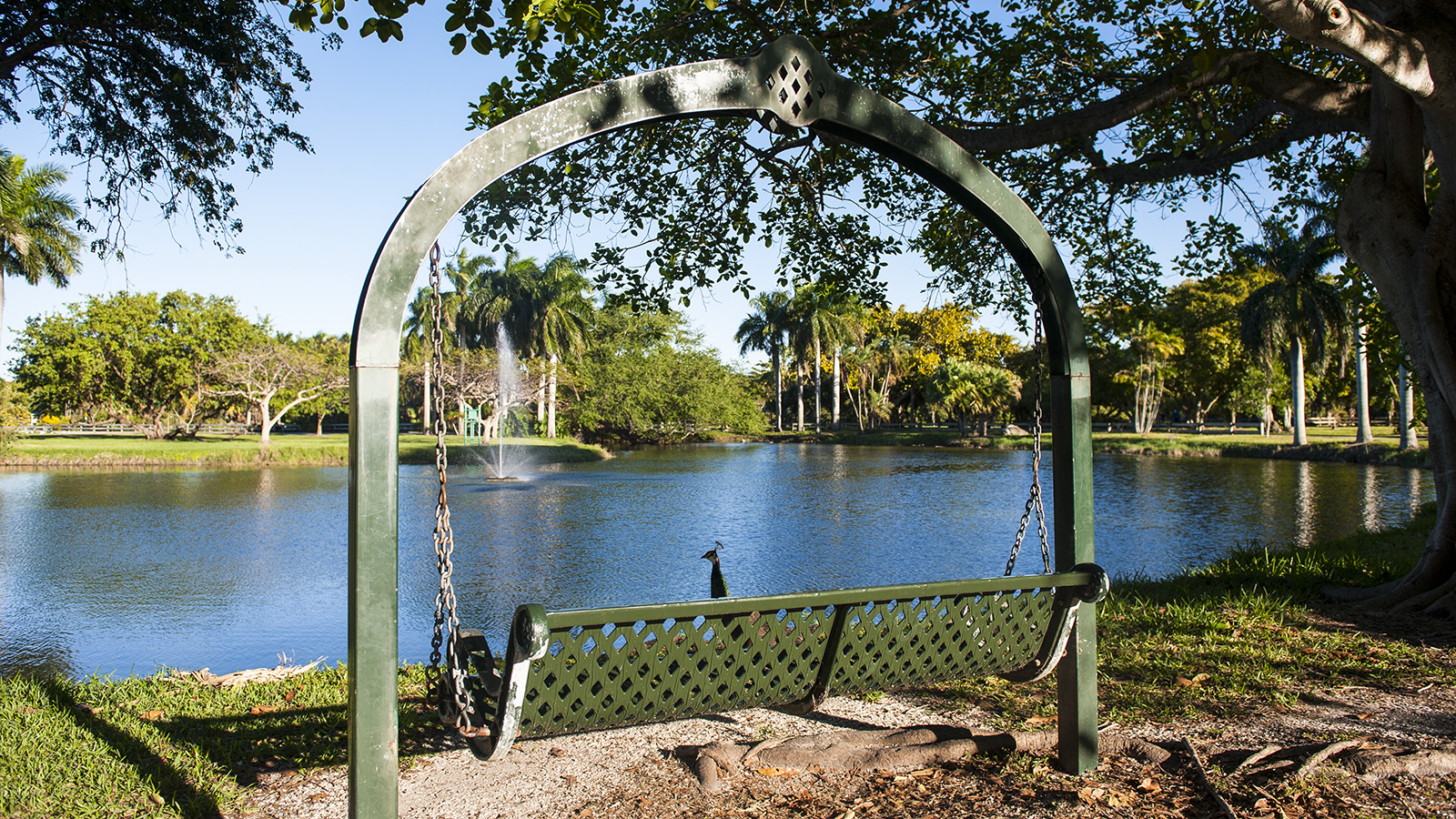 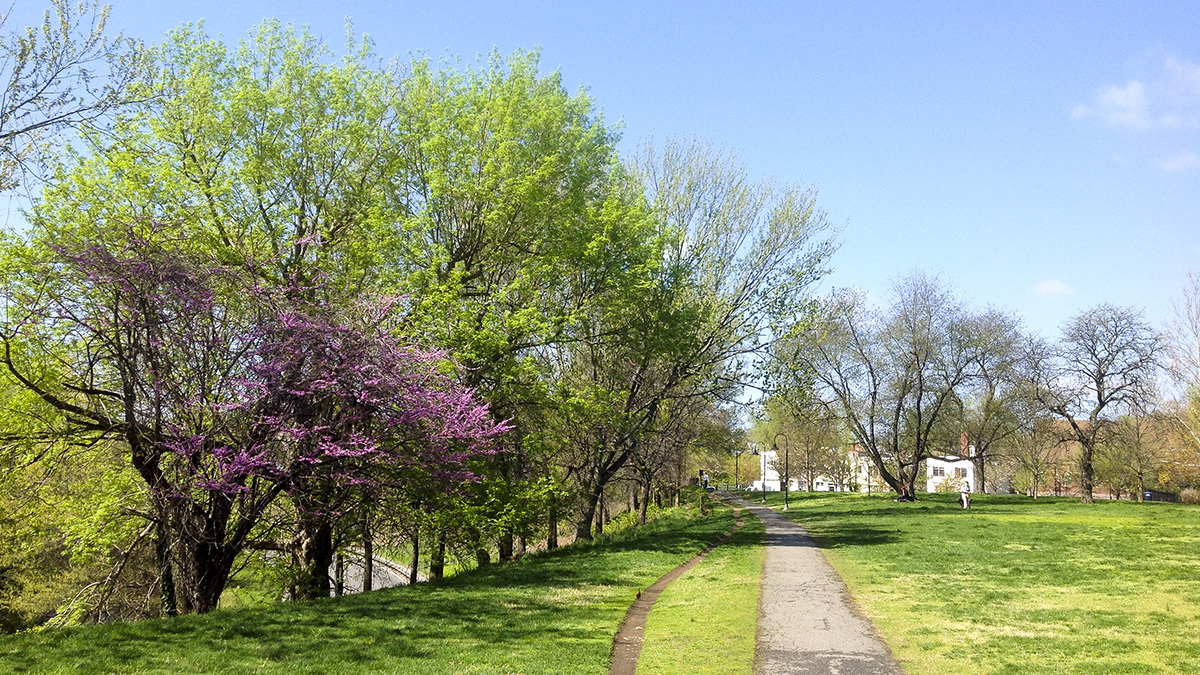 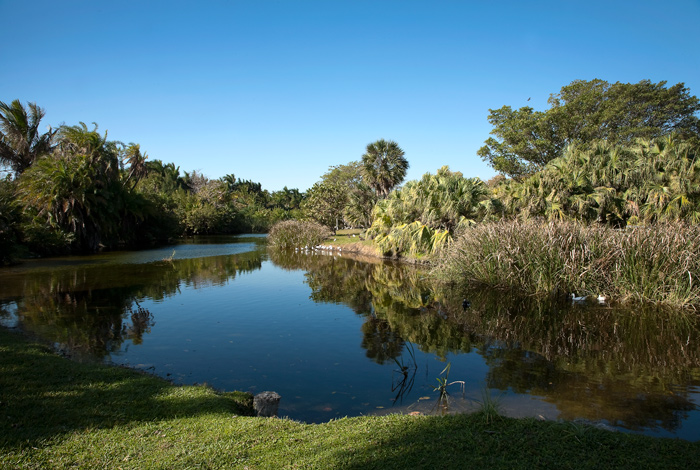 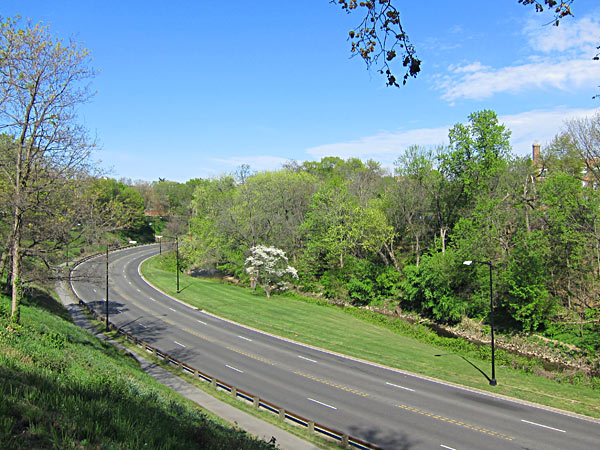 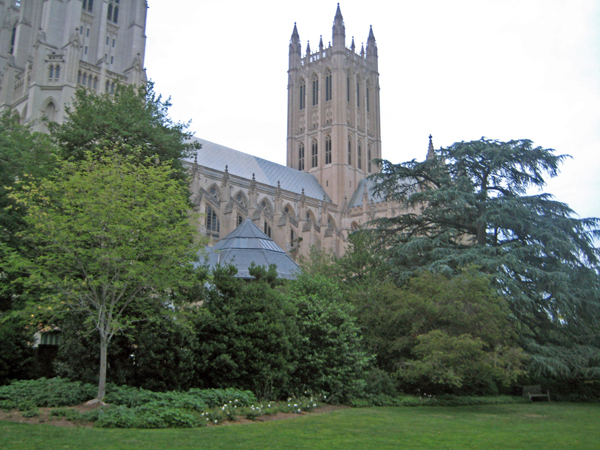 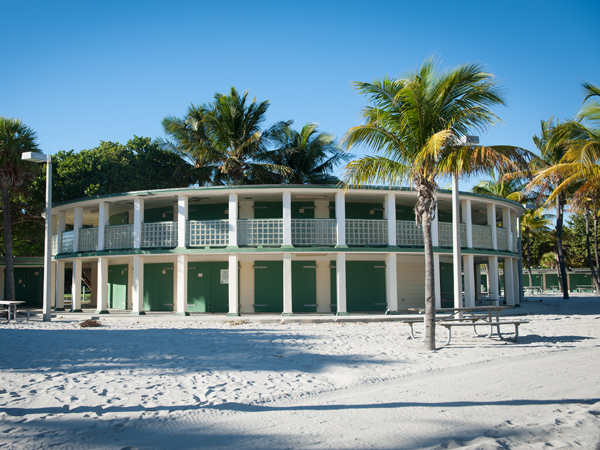