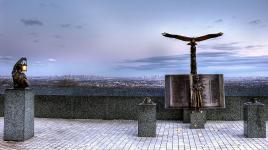 This region, defined by the Watchung Mountains, was populated by the Lenni-Lenape Indigenous peoples before the arrival of European colonists. During the Revolutionary War, the Continental Army used the mountain overlooks as observation posts. In the nineteenth century, the Watchung’s First Mountain became known as Eagle Rock due to its nesting eagles. Nearby, Llewellyn Haskell began assembling considerable acreage to become the desirable residential community of Llewellyn Park, and by the 1870s, the area became a resort destination, with trolley access.

The Olmsted, Olmsted & Eliot 1984 report for Essex County praised the scenic opportunities of the Eagle Rock area, and in 1898 the firm (by then called Olmsted Brothers), began to guide development of the area as a reservation. Working with engineers, John Charles Olmsted planned well-graded but subtle drives, bridle paths, and trails throughout the steep slopes and valleys in this rugged wooded landscape, endeavoring to take full advantage of interesting interior views across streams and bogs. He recommended hemlocks and pines to enrich the boldness of valleys, with native rhododendrons, laurels, and ferns to texture the trails. He placed shelters at suitable stopping points to capture the remarkable views across the river, advising on the stone for retaining walls to blend with naturally occurring ledges. By 1911 an open shelter with Italianate arches, known as the Casino, was built at the crest of Eagle Rock—later to be enclosed to become the Highlawn Pavilion Restaurant.

This 408-acre park lies between the towns of West Orange, Montclair, and Verona. The entrance to the park at Eagle Rock Avenue is fronted by an expansive green, which leads to a scenic overlook that affords panoramic views of the Manhattan skyline. The crest overlook became the site for a donated memorial after 9/11, dedicated in 2002. Designed by sculptor Patrick Morelli, the bronze memorial consists of a granite wall inscribed with the names of the victims and features several figurative elements, including an eagle perched on a tree. 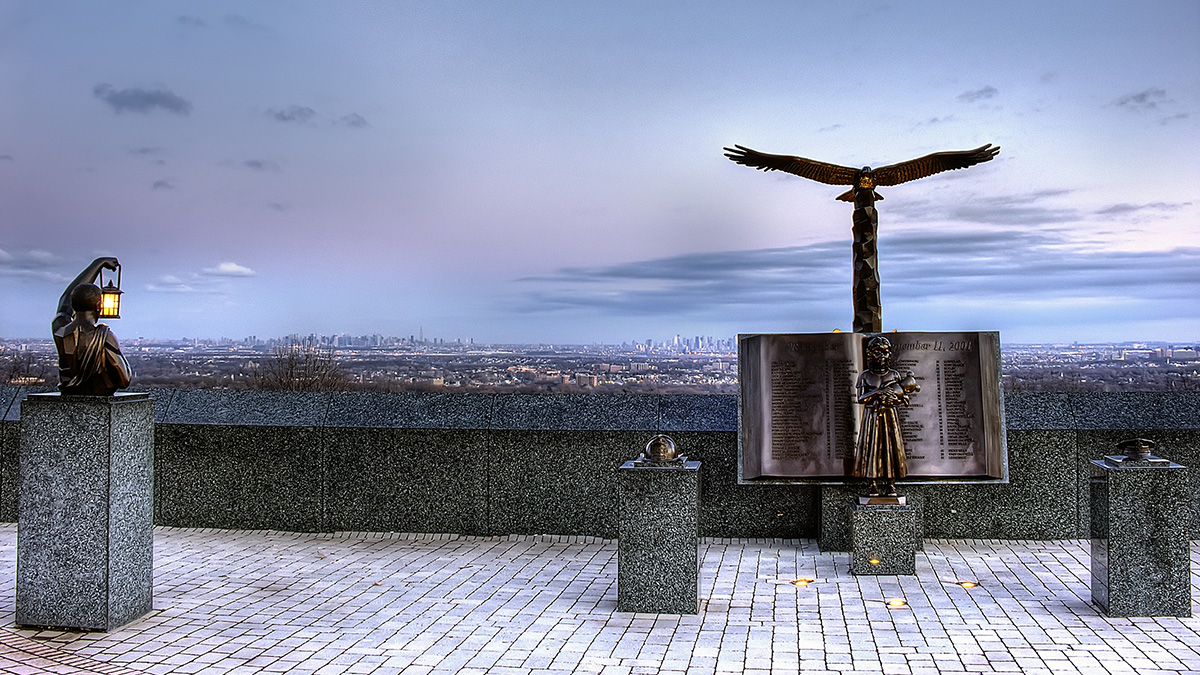 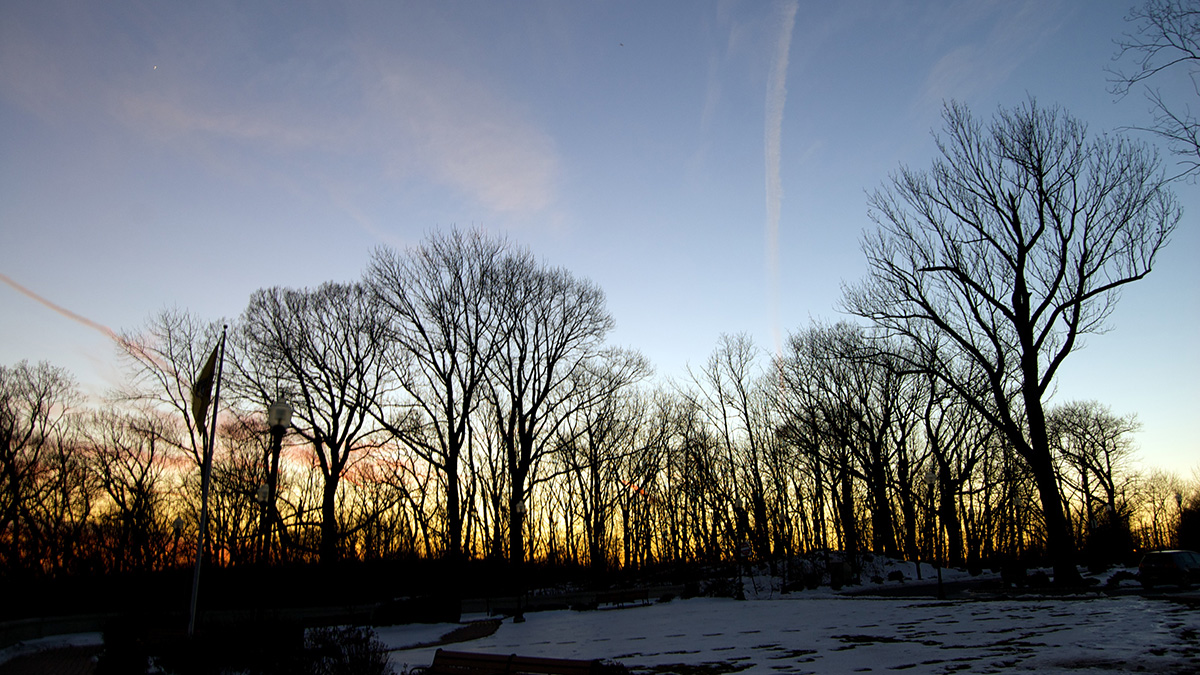