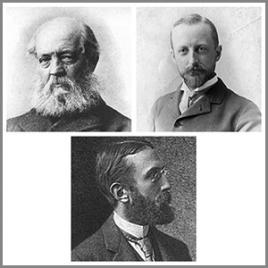 The successor firm to F.L. Olmsted & Co., this office consisted of partners Frederick Law Olmsted, Sr., John Charles Olmsted, and Charles Eliot. Upon Henry Sargent Codman’s death in 1893, Eliot was invited to join the firm. With Eliot came Boston Metropolitan Park Commission projects, which he had begun during a decade of independent practice. He continued to focus on Boston-area parks and was crucial in the development of other park systems, especially that of Hartford, Connecticut.

The firm was involved with numerous projects of various types across the country during its four-year lifespan. They created plans for a number of parks, including South Park in Buffalo, New York (1894); the transformation of Chicago’s South Park System (inclusive of Jackson Park, Washington Park, and the Midway Plaisance) back to parkland after the 1893 Chicago World’s Fair (1895); planting plans for the eastern and western sections of Downing Park in Newburgh, New York (1895); West Park in Milwaukee, Wisconsin (1893 and 1895); Morton Park in Newport, Rhode Island (1894 and 1896); and Forest Park in Queens, New York (1896). The firm developed parkway plans for Bay Ridge Parkway in Brooklyn, New York (1893); the Mystic Valley Parkway in Massachusetts (1895); and the Charlesmouth Bridge and its approaches on the Charles River Parkway in Massachusetts (1895). Private commissions included the grounds of the Fogg Memorial Building at the Berwick Academy in South Berwick, Maine (1894); the Cairnwood estate in Bryn Athyn, Pennsylvania (1895); and the Biltmore estate in Asheville, North Carolina. 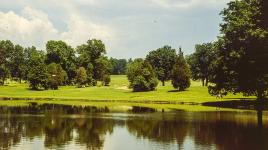 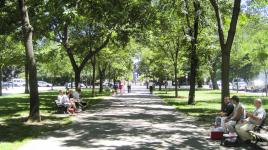 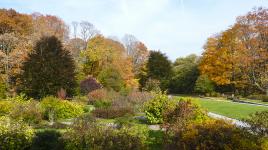 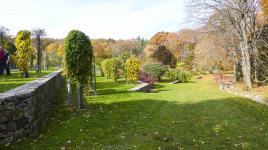 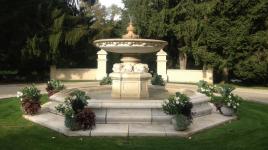 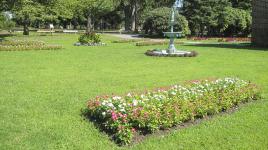 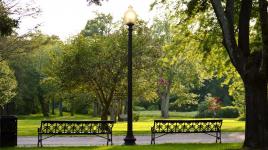 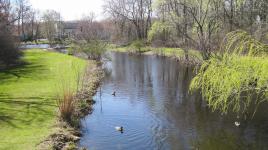 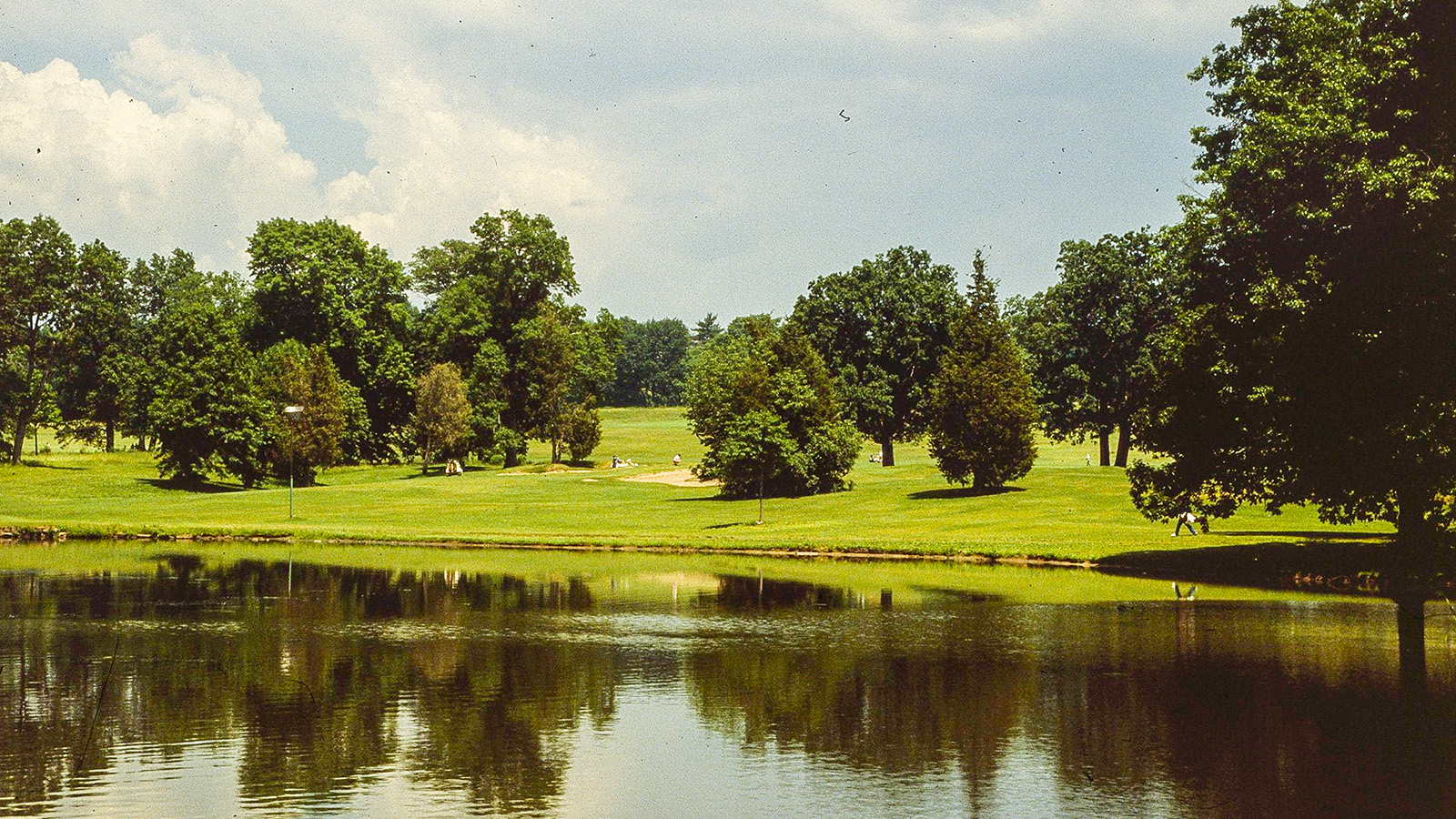 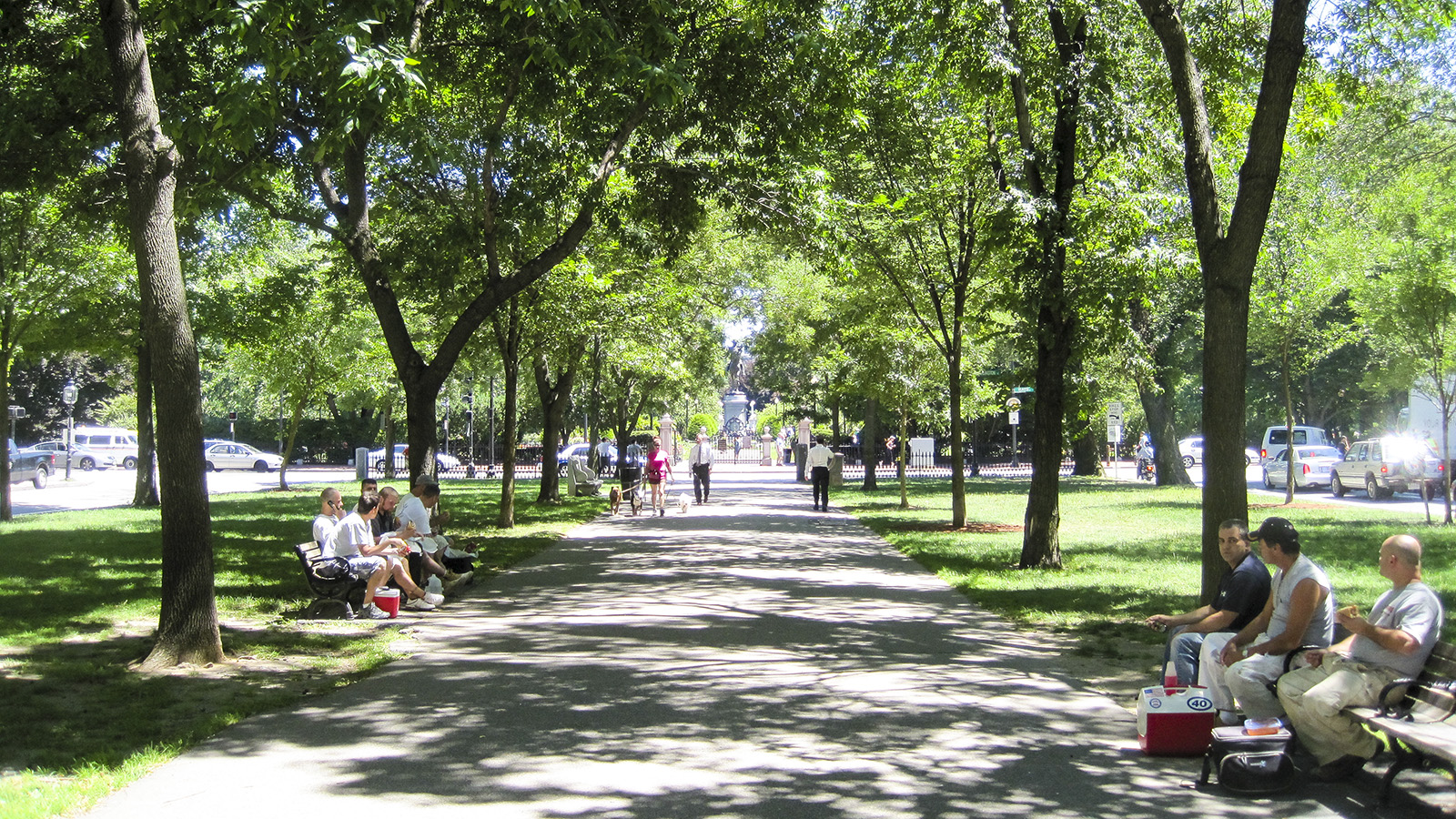 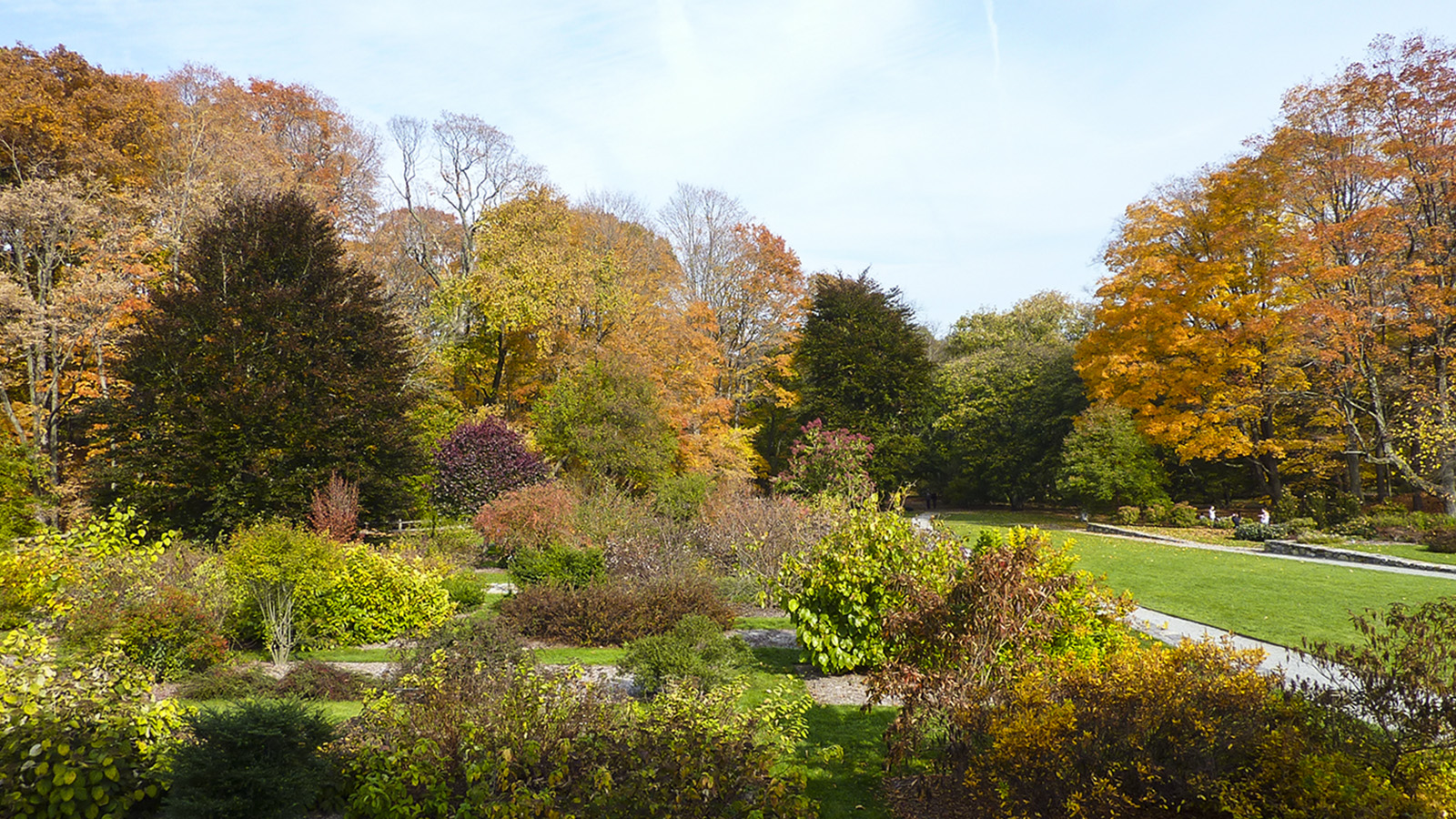 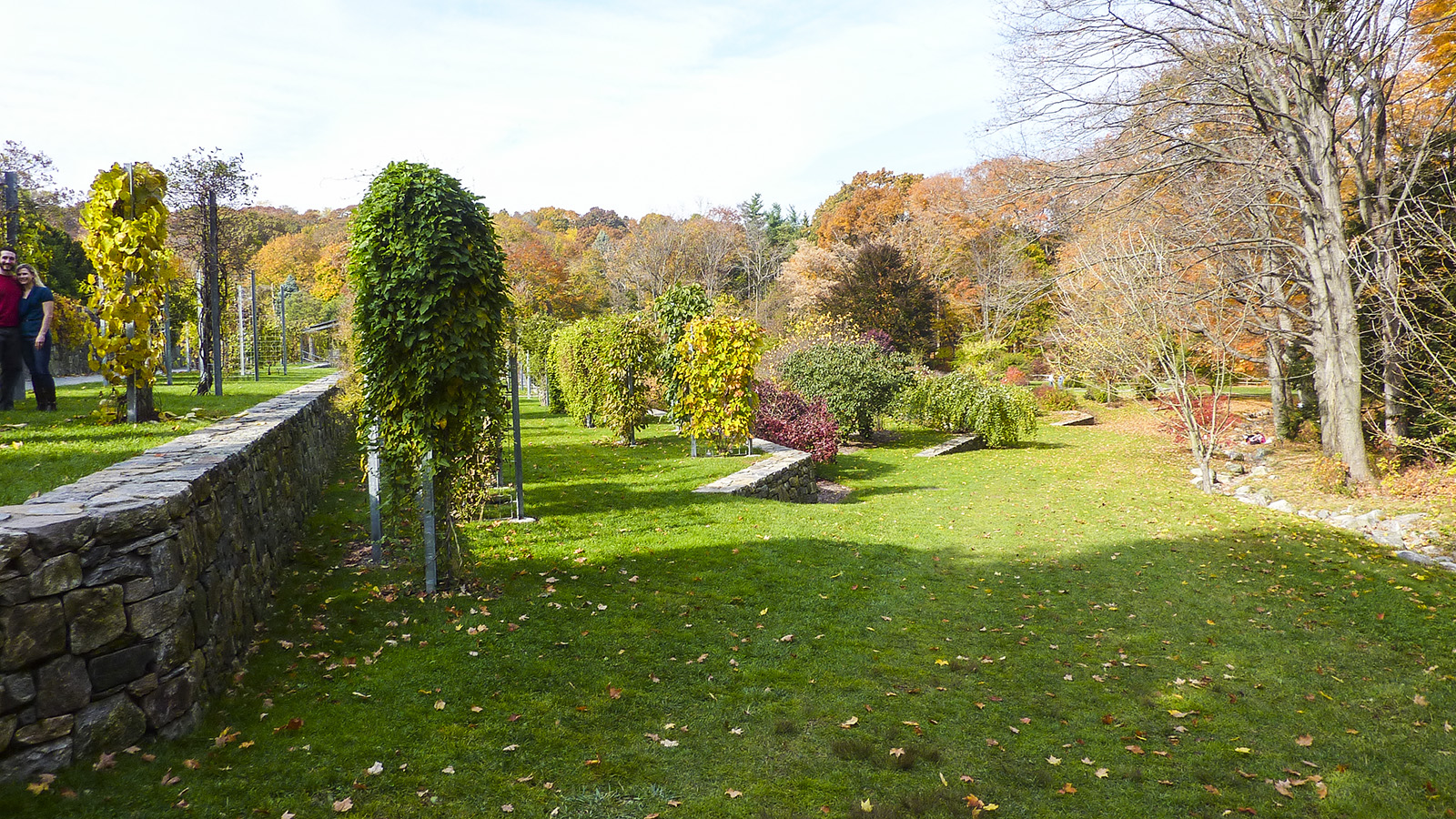 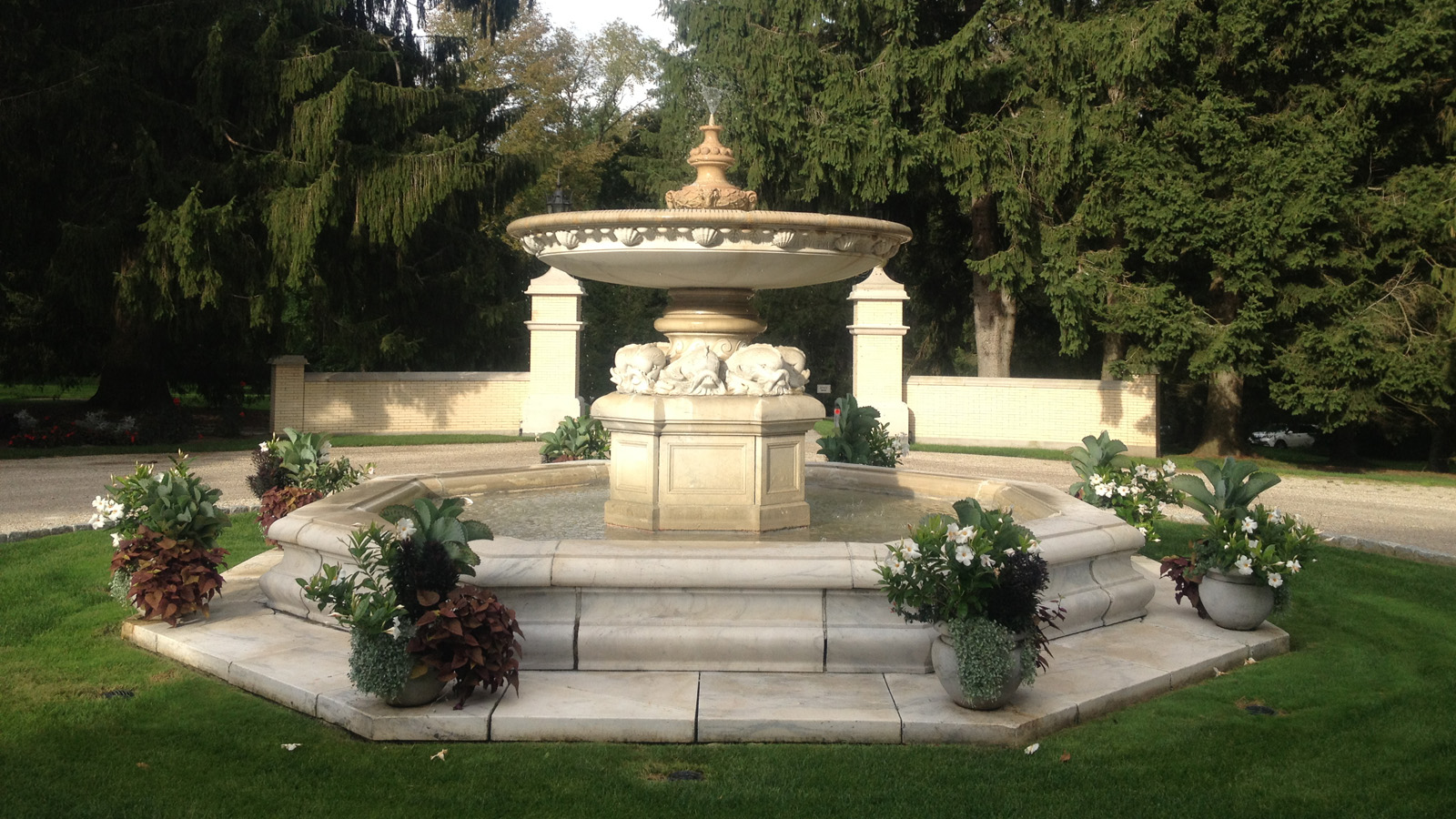 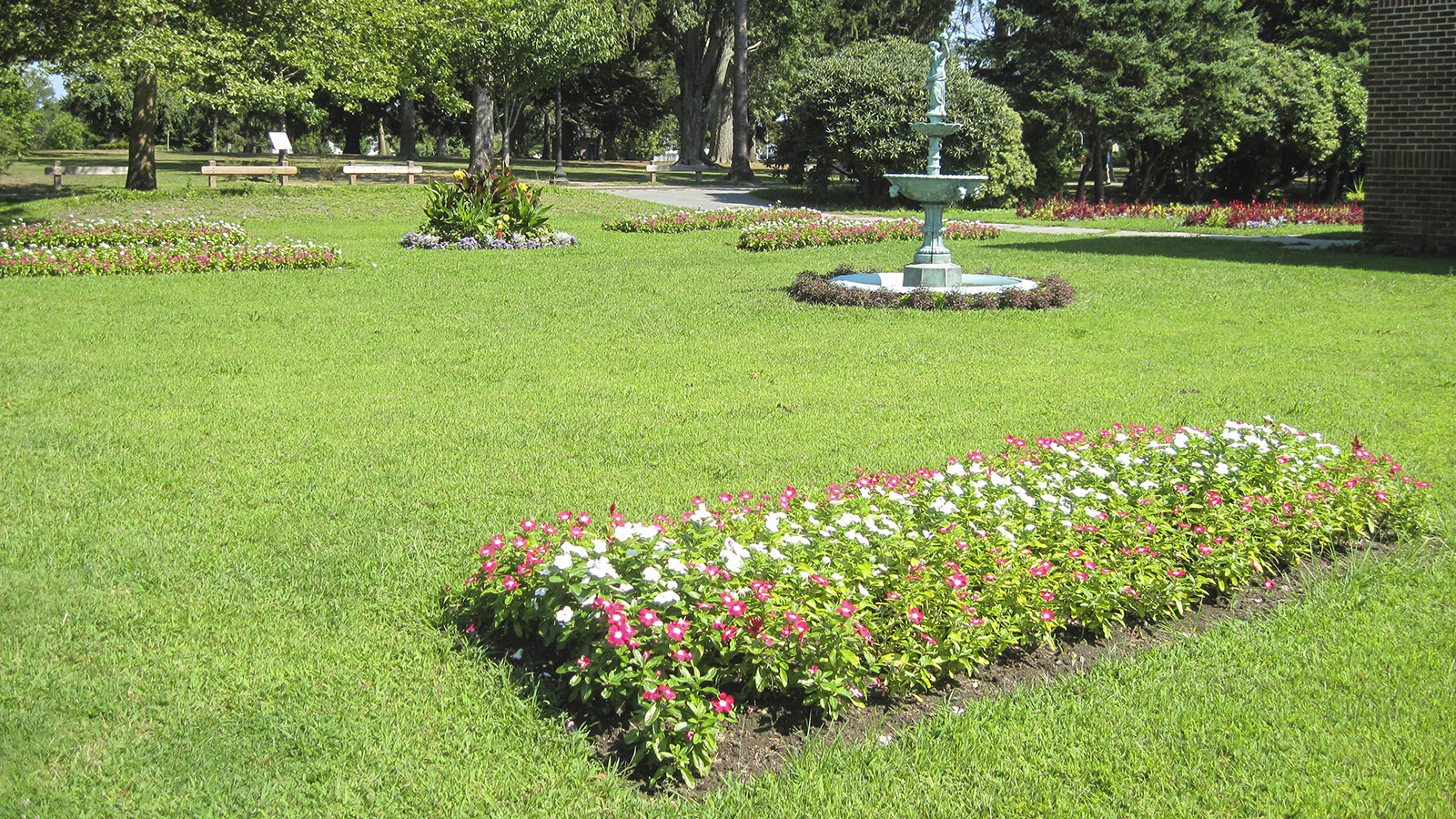 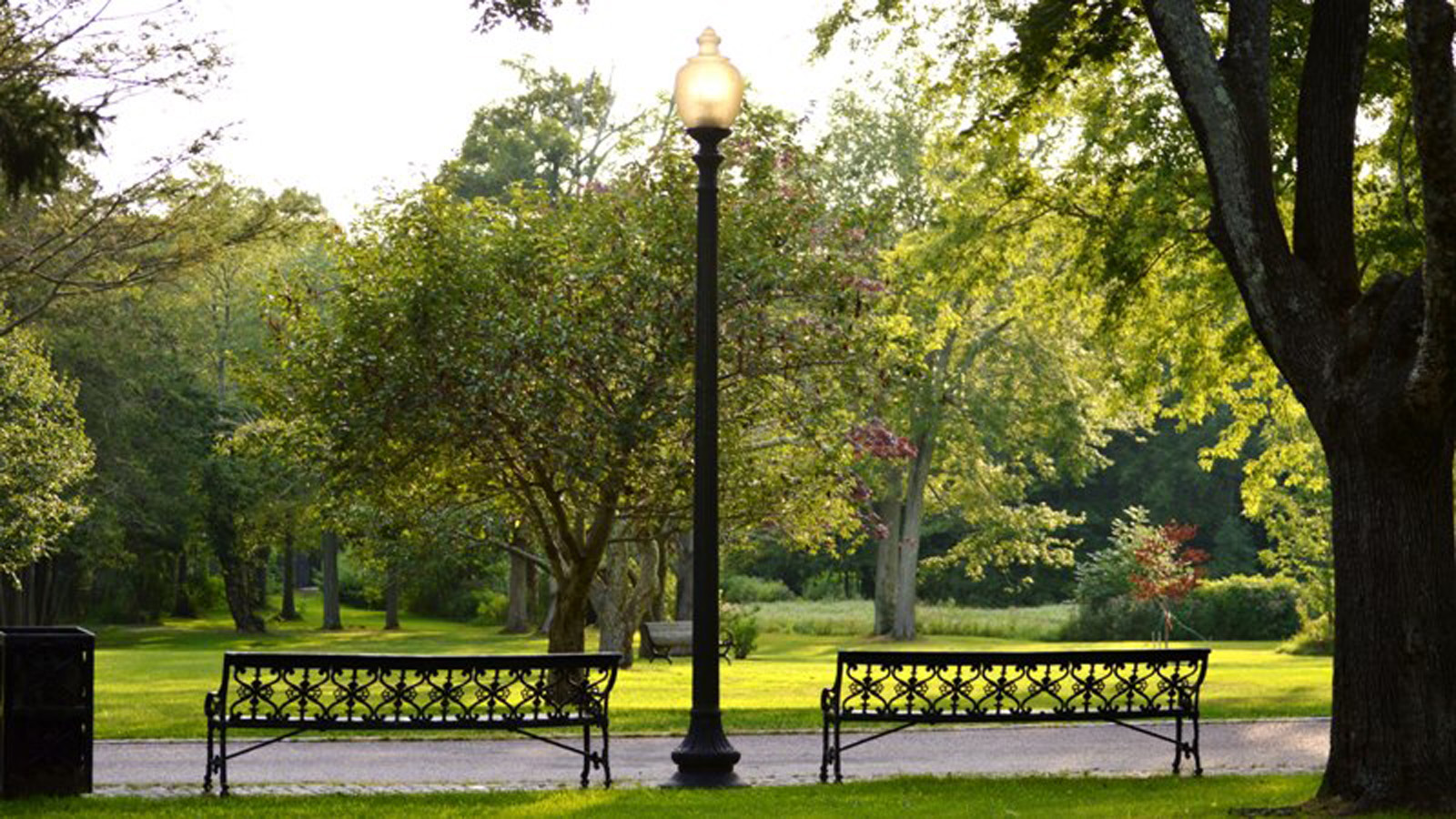 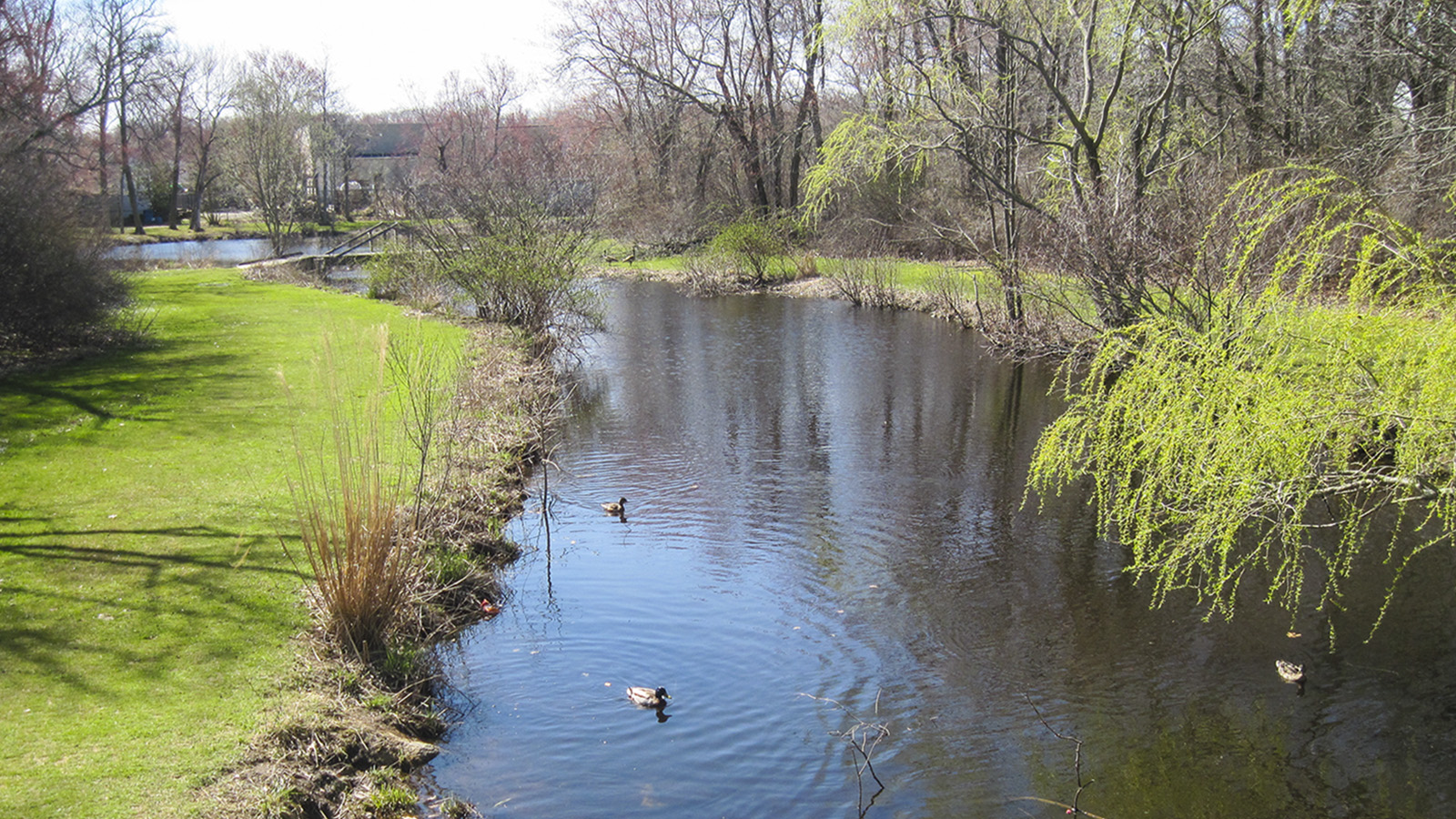