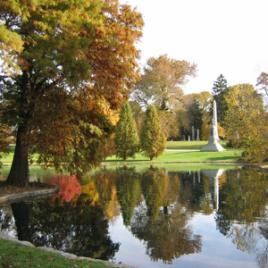 During a tour of English parks and gardens in 1855-1856, Daniels published a series of letters in The Magazine of Horticulture, as well as articles in The Horticulturist, espousing his views on desirable elements of designed landscapes. His design for the Central Park competition came in fourth, his submission for the design of the campus of Vassar College was rejected, and no designs for private grounds remain. But Daniels’ designs for Syracuse’s Oakwood Cemetery and Baltimore’s Druid Hill Park, the third great large municipal park built in America, stand as testimony to his important contribution as an early landscape practitioner. 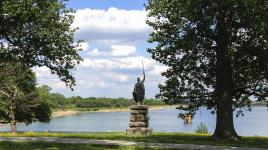 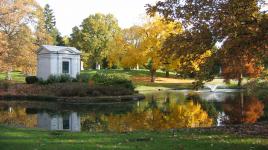 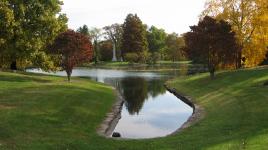 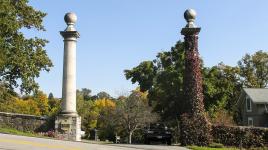 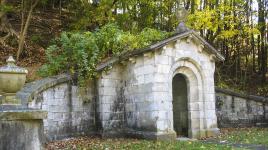 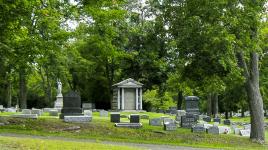 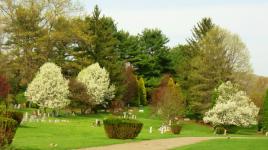 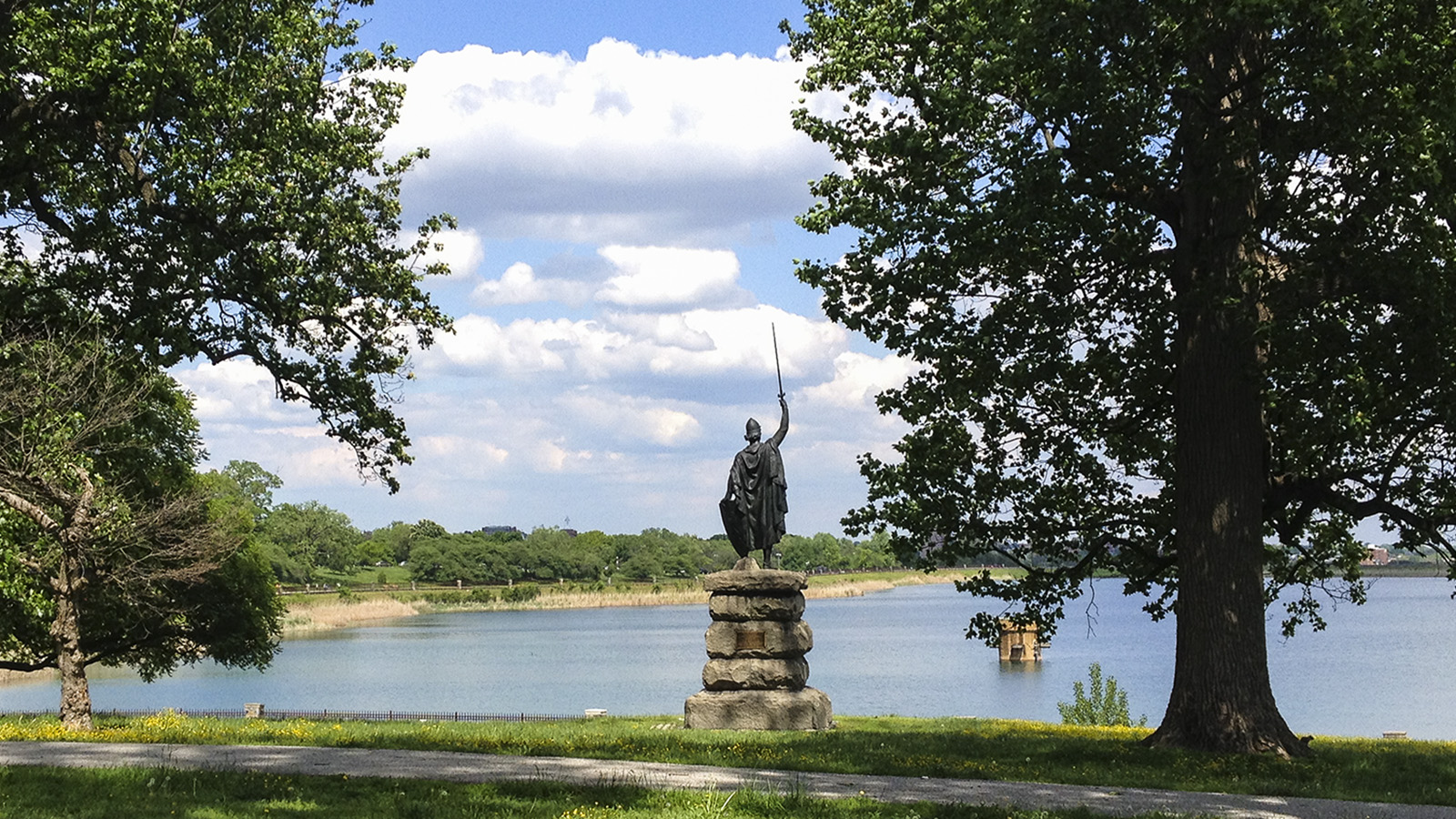 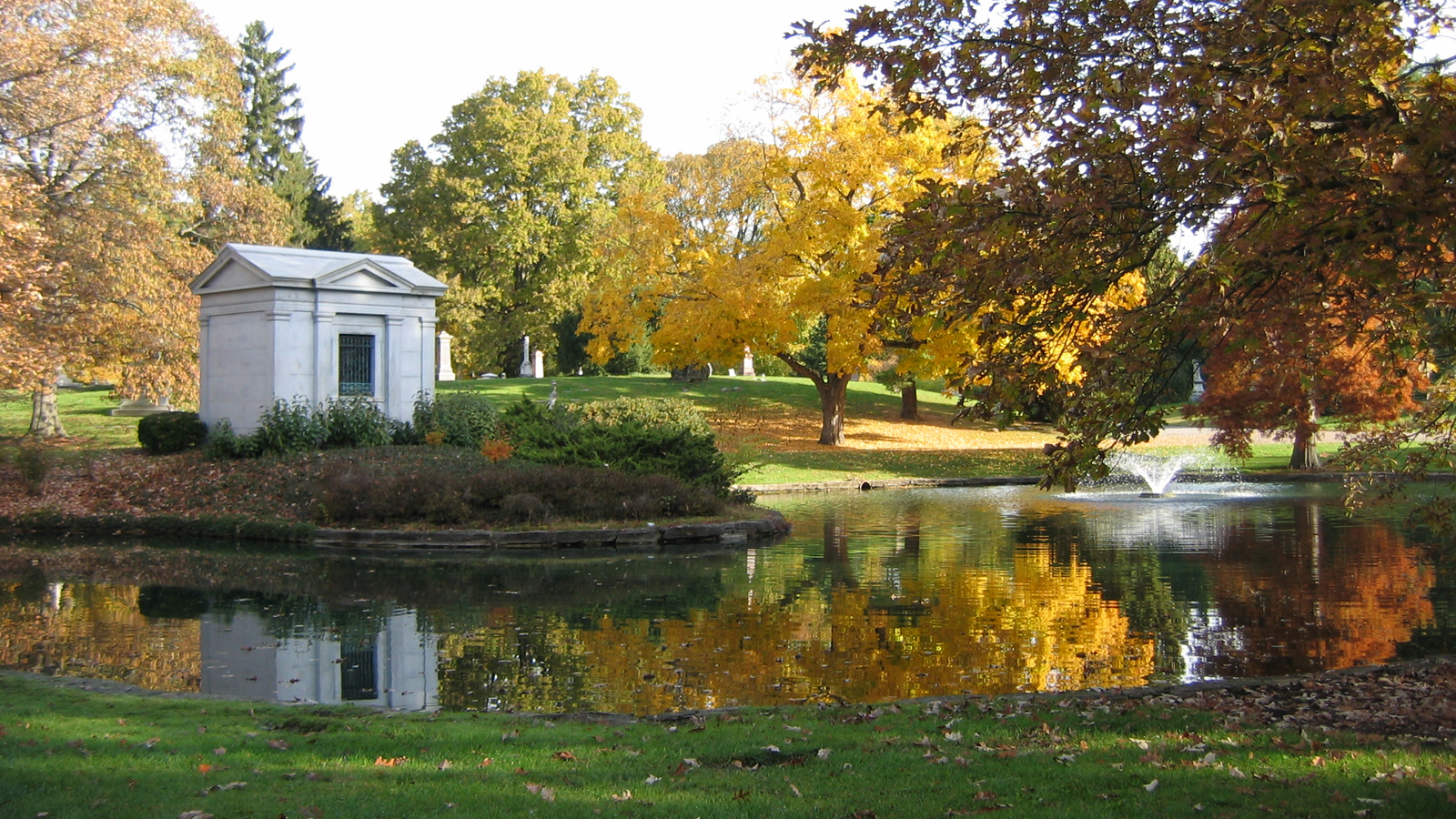 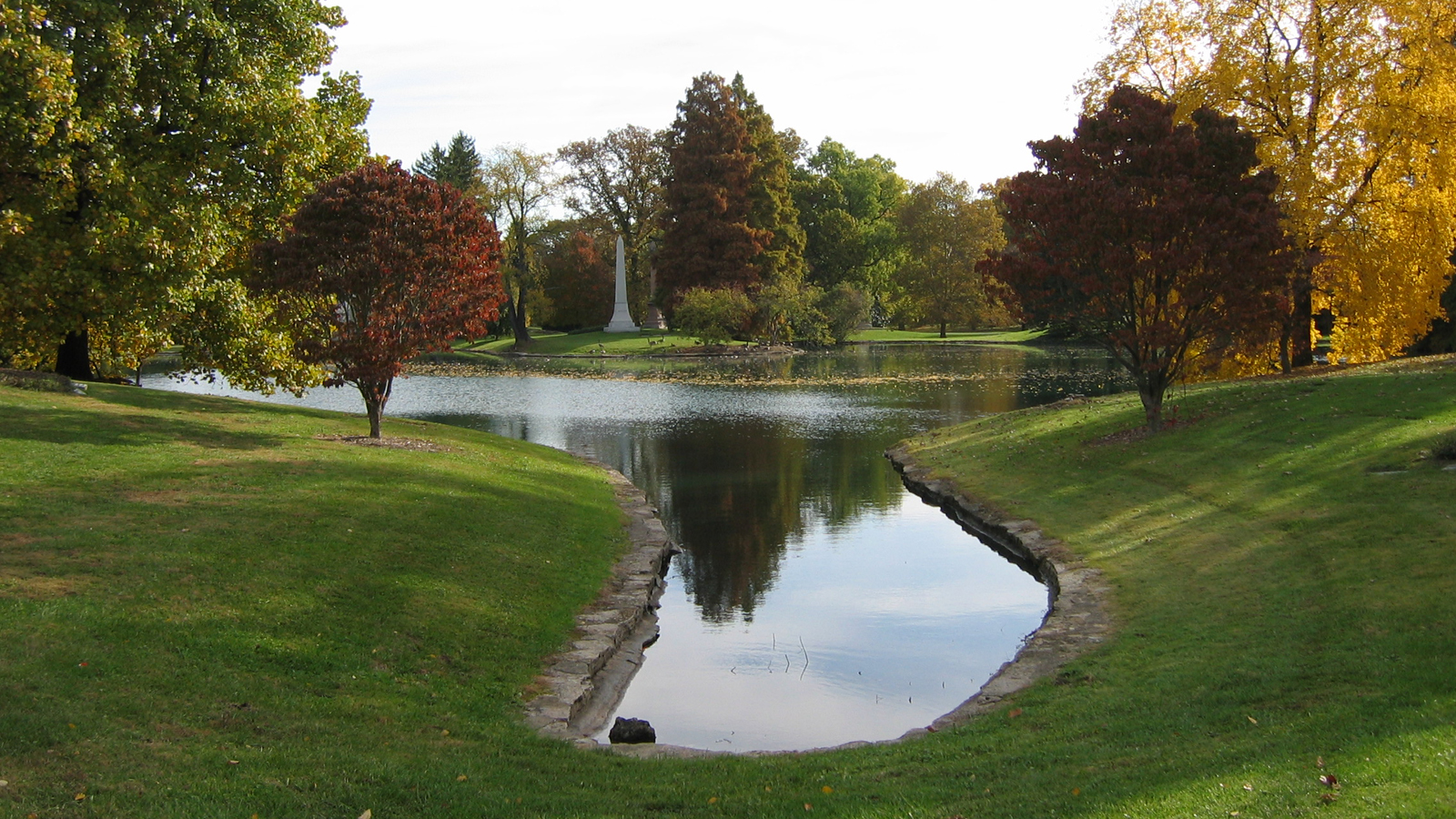 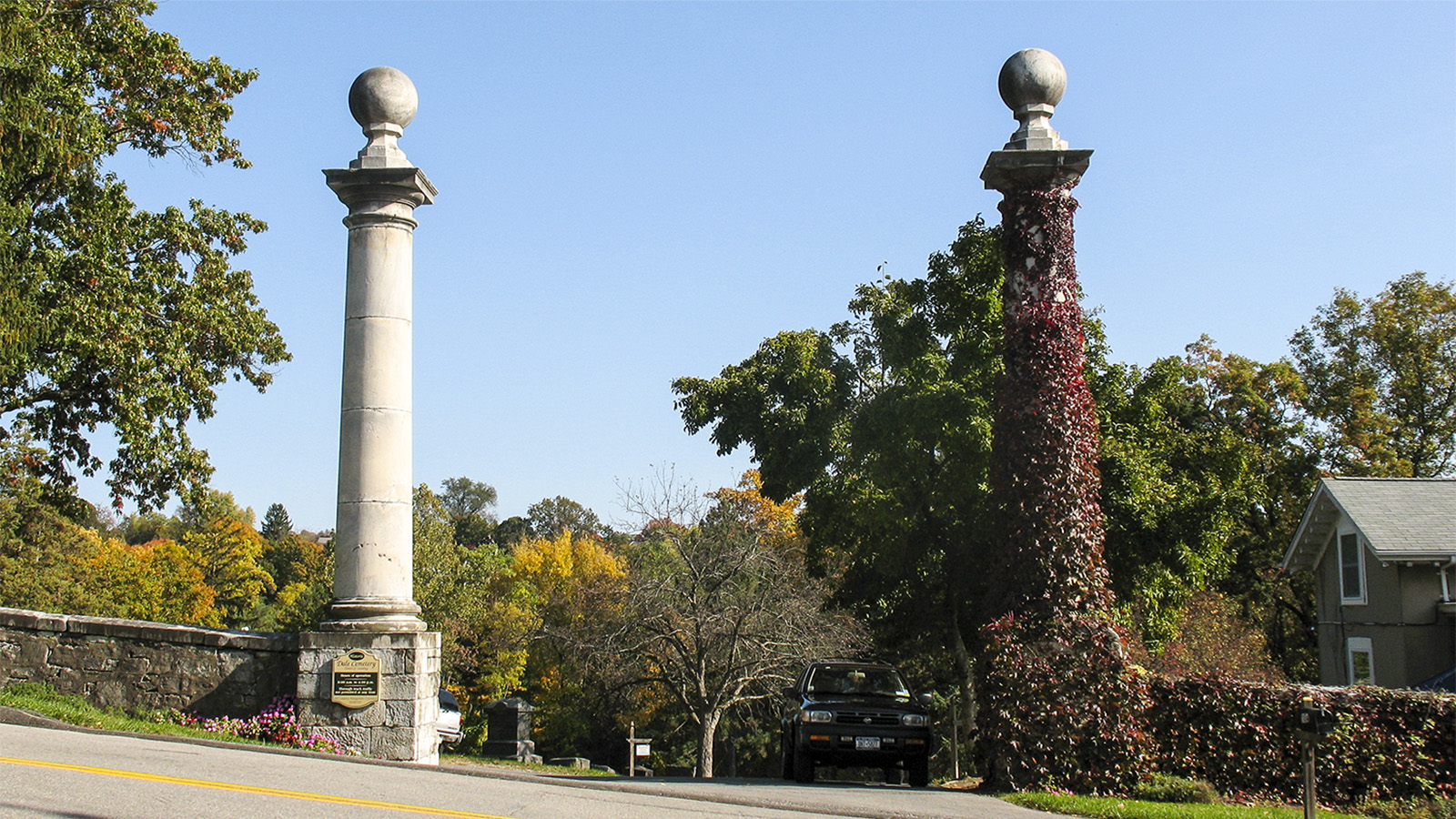 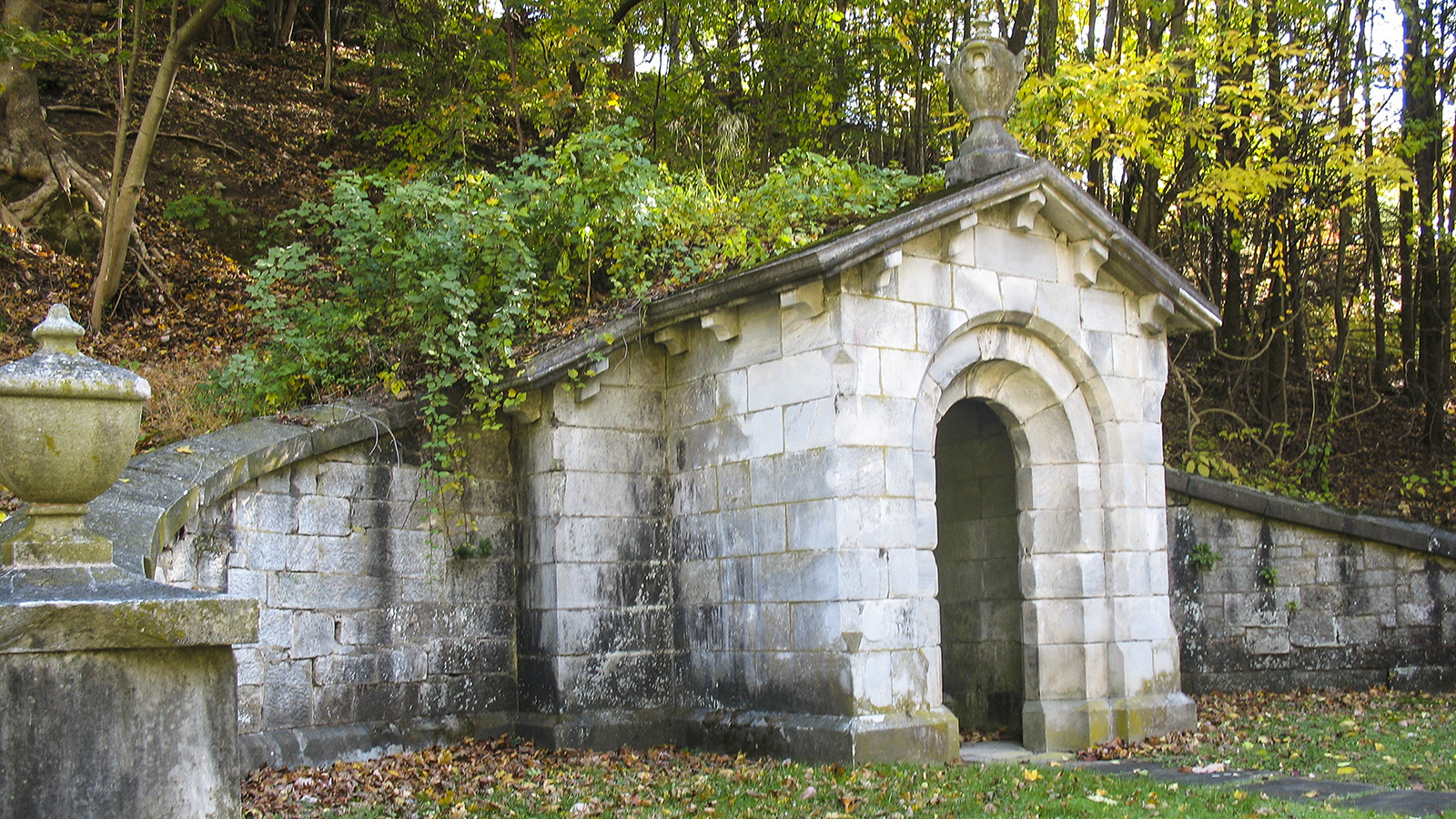 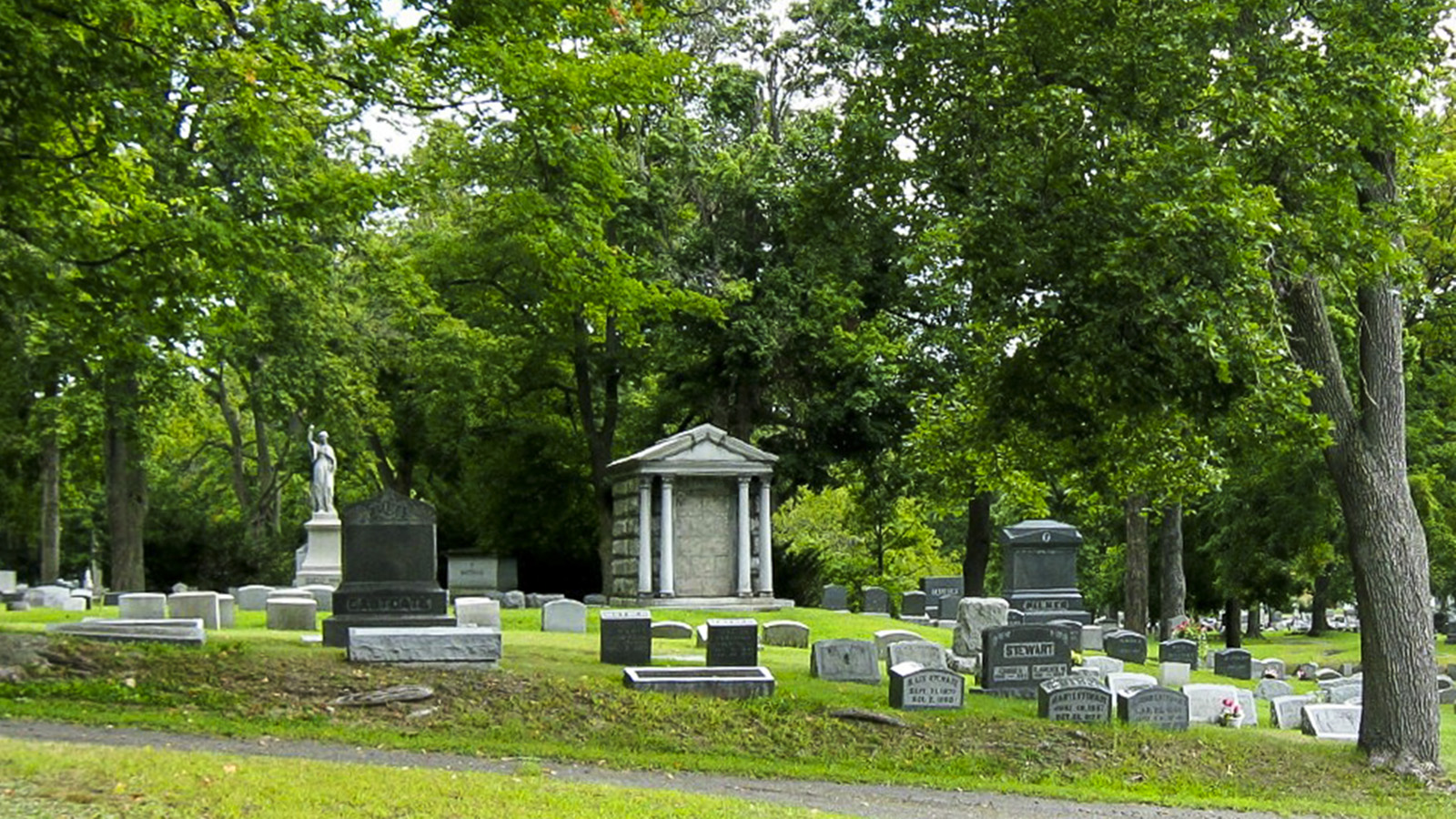 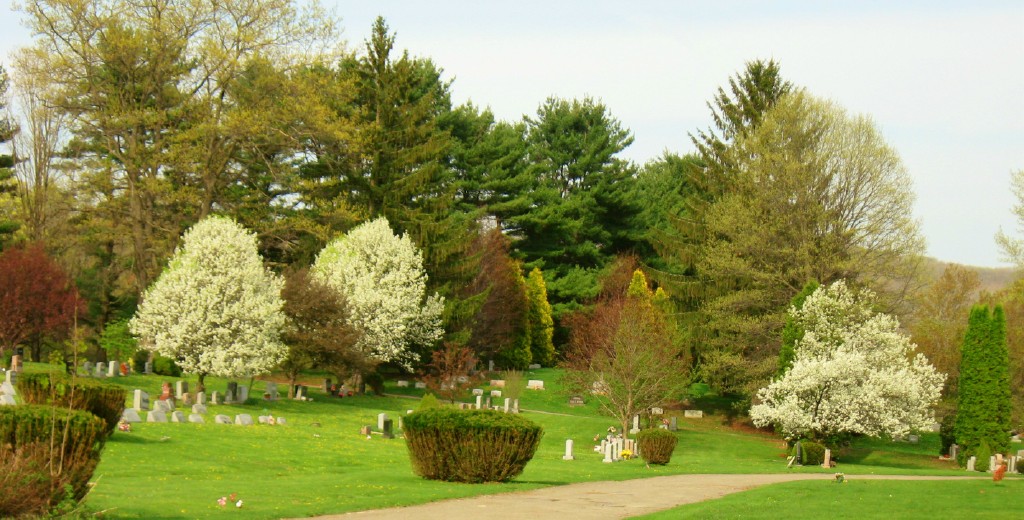 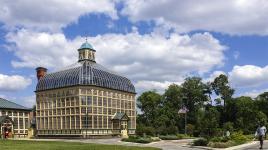