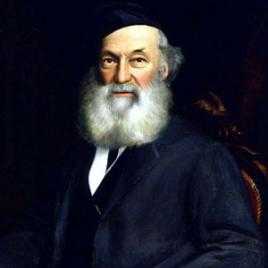 Howard was born John Corby in Bengeo, Hertfordshire, England, and after two years at sea, he began a three-year apprenticeship with London architect William Ford in 1824. Corby and his wife, Jemima, immigrated to York (Toronto) in 1832, when he changed his name to John George Howard, later claiming descent from Thomas Howard, the fourth duke of Norfolk. From 1833 to 1856 he taught technical drawing at Upper Canada College and received numerous commissions for churches, offices, private residences, and institutions, the most notable of which was perhaps the Provincial Lunatic Asylum in Toronto, built from 1845 to 1849 (demolished in 1976).

From 1843 to 1855 Howard was the city surveyor and, in that capacity, laid out sidewalks, streets, and bridges, as well as the Esplanade along the waterfront. After studying a guidebook for Mount Auburn Cemetery in Massachusetts, he designed the Picturesque St. James Cemetery in Toronto, with curvilinear lanes that privileged the natural scenery. He also designed the paths and carriageway fronting Osgoode Hall. On a nearly 70-hectare parcel overlooking Lake Ontario, the Howards built and inhabited Colborne Lodge, and in 1873 deeded the property to the City of Toronto for use as a public park, in exchange for a pension and lifetime residency rights. The city subsequently added some 100 hectares to the property, which became known as High Park. Among the first professional architects in Upper Canada, Howard was also a painter and a founding member of the Toronto Society of Arts in 1847. He died at Colborne Lodge, near which he and his wife are buried. 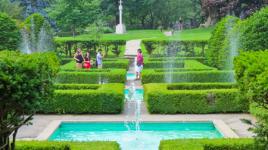 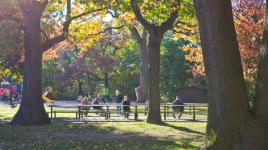 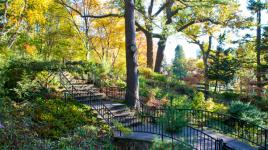 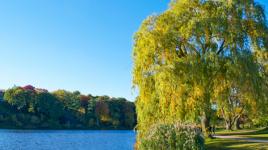 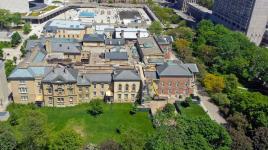 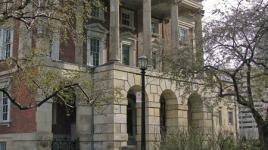 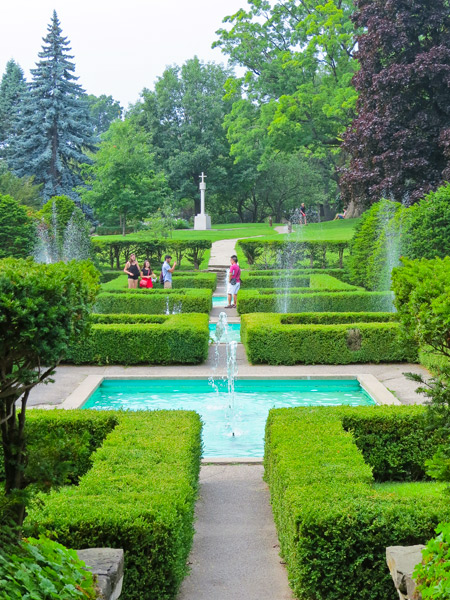 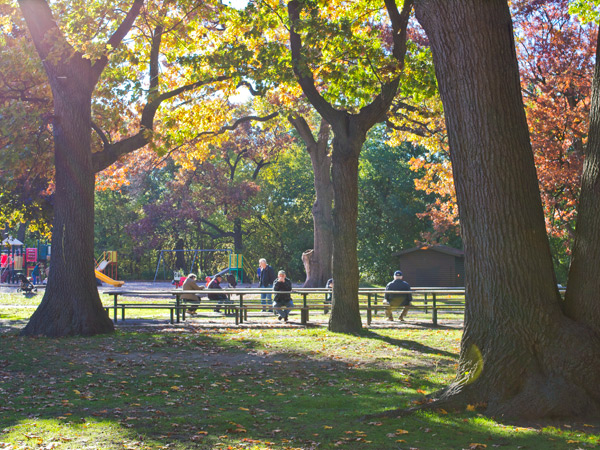 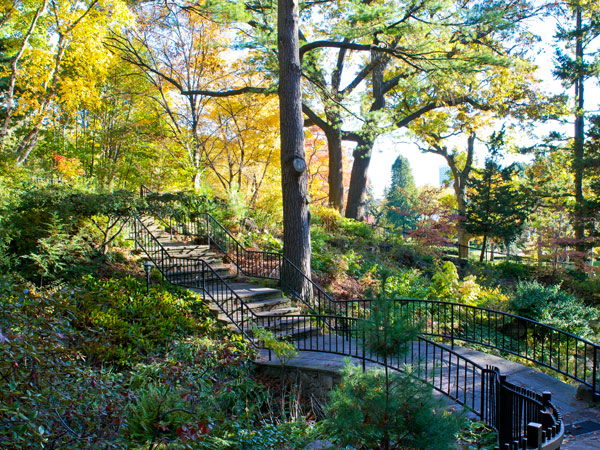 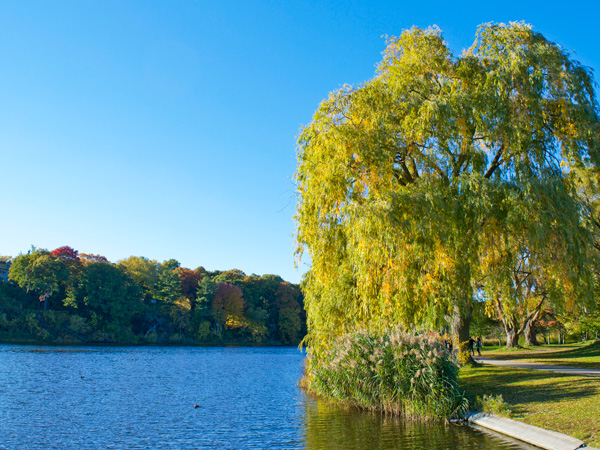 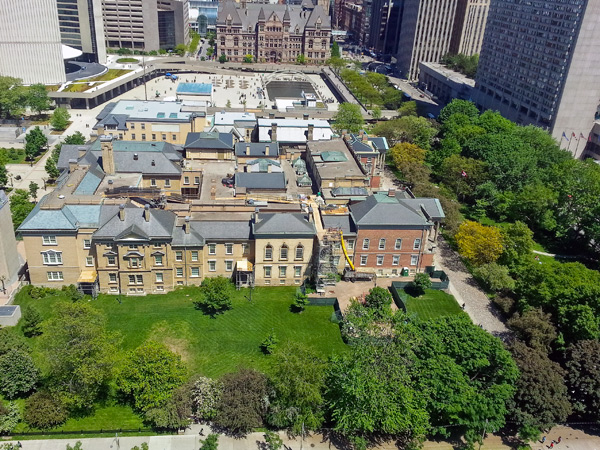 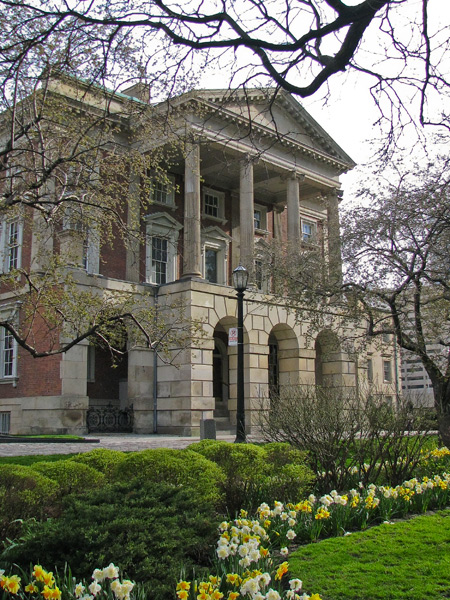 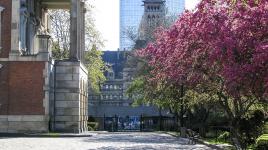 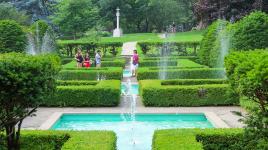