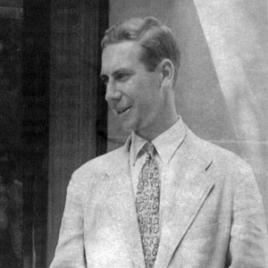 Raised in Georgia, Wheeler earned a BFA from the University of Georgia in 1937 and a graduate degree in Landscape Architecture from Harvard in 1938. His first partnership was with Helen Clarke in Atlanta in 1938. During World War II, Wheeler moved from Atlanta to Washington, DC.

At the end of the war, Wheeler set up an office in Georgetown, where he began to design the gardens of well-to-do Washingtonians. Specializing in low-maintenance gardens with simple plantings of evergreens, ornamental trees, and ground covers with a focus on winter interest, he rapidly developed a good reputation. His projects were written up in House and Garden and American Home, and he also began writing articles, giving gardening advice to novice gardeners.

Wheeler’s lifelong achievements include an Award of Merit from the University of Georgia and an appointment to the Garden Advisory Committee at Dumbarton Oaks, where he served alongside Michael Rapuano and Ralph Griswold. The American Horticulture Society recognized Wheeler “for outstanding contributions to Horticulture landscaping.” 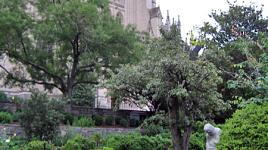 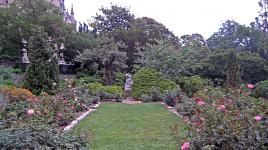 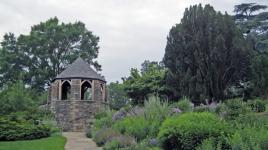 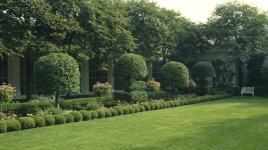 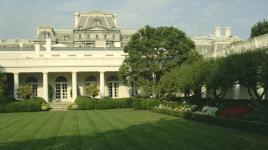 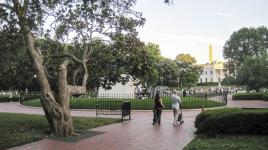 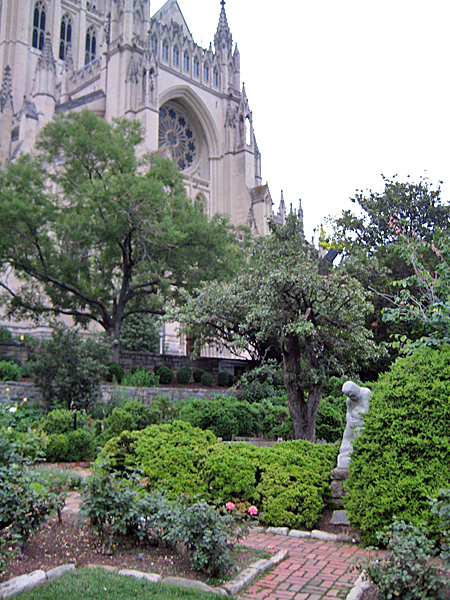 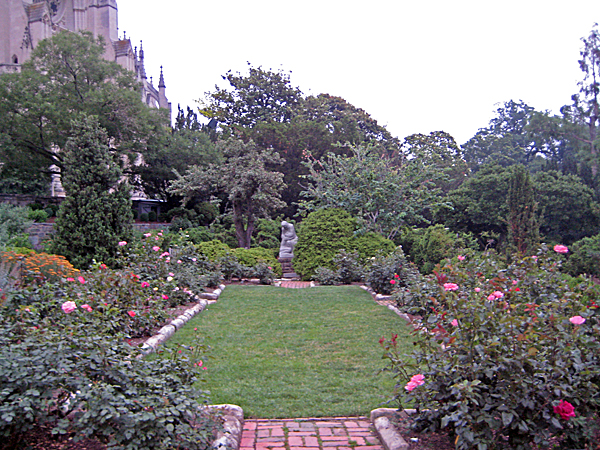 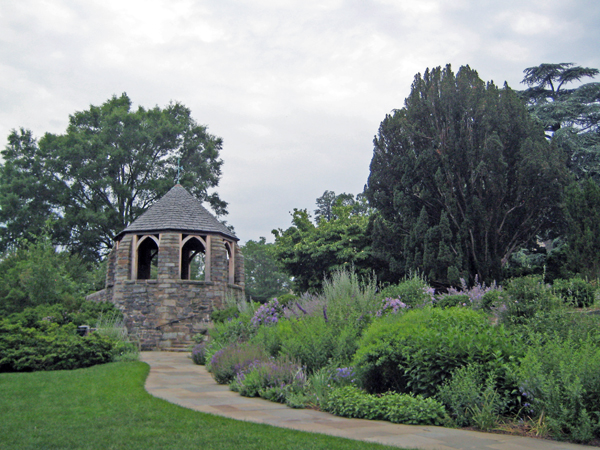 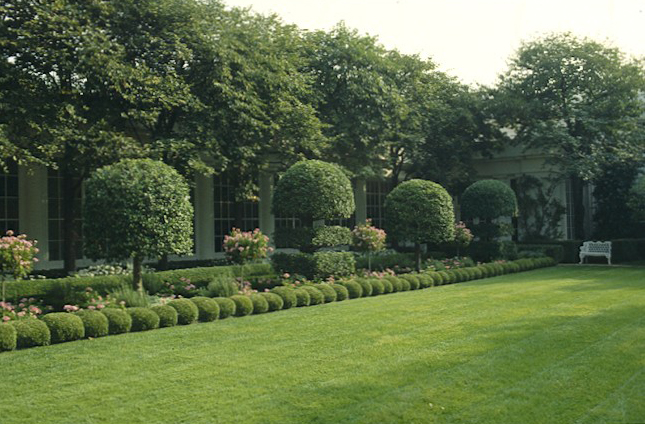 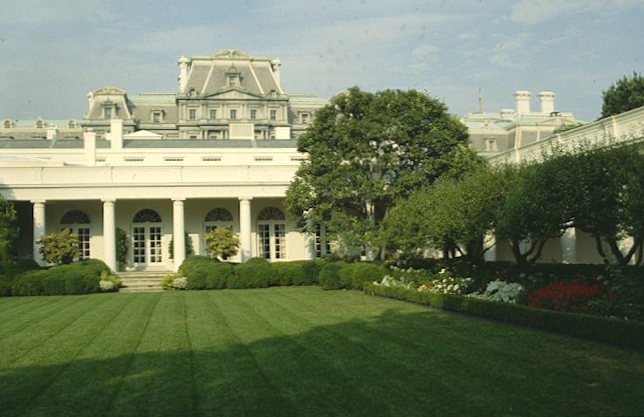 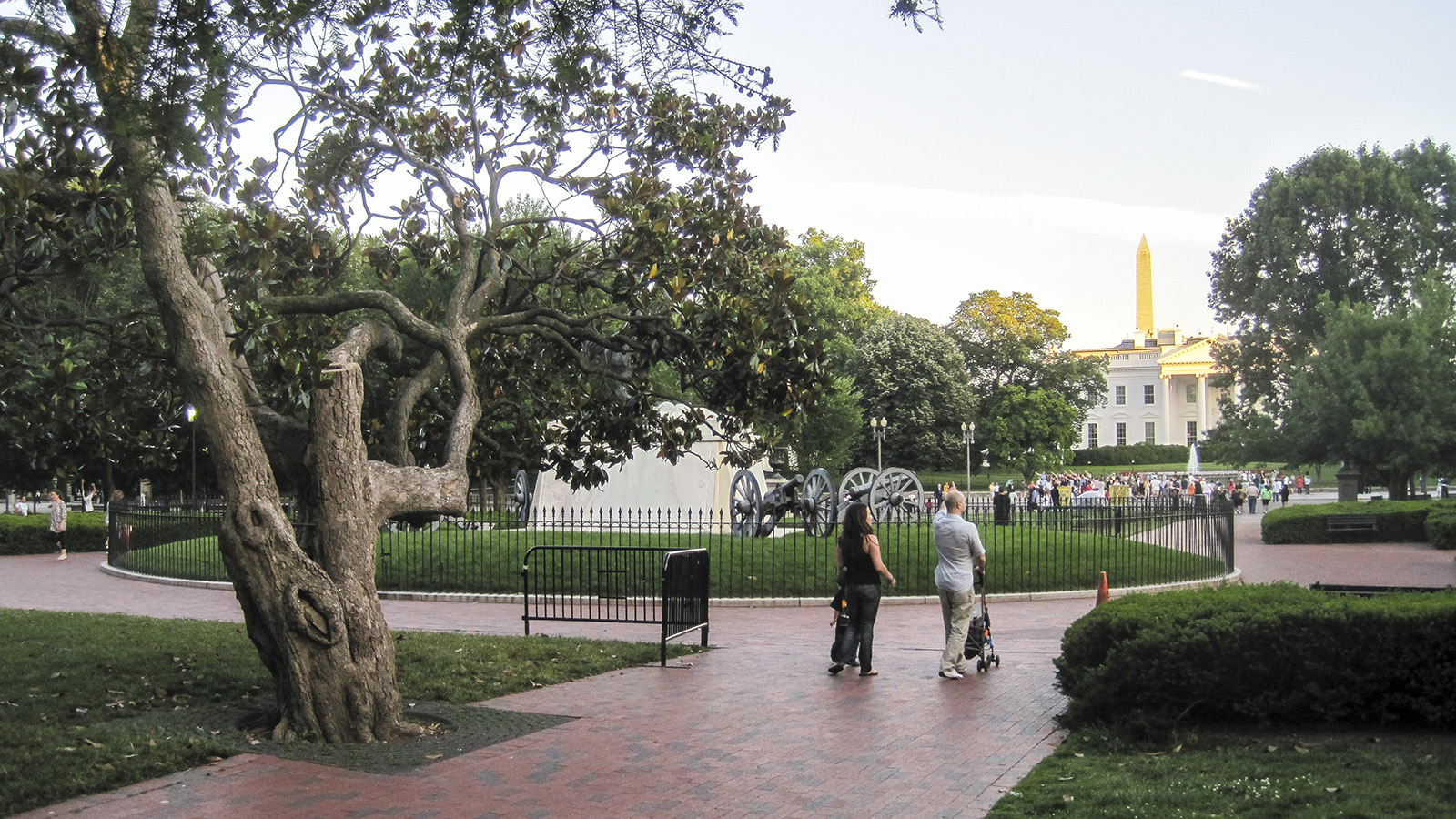 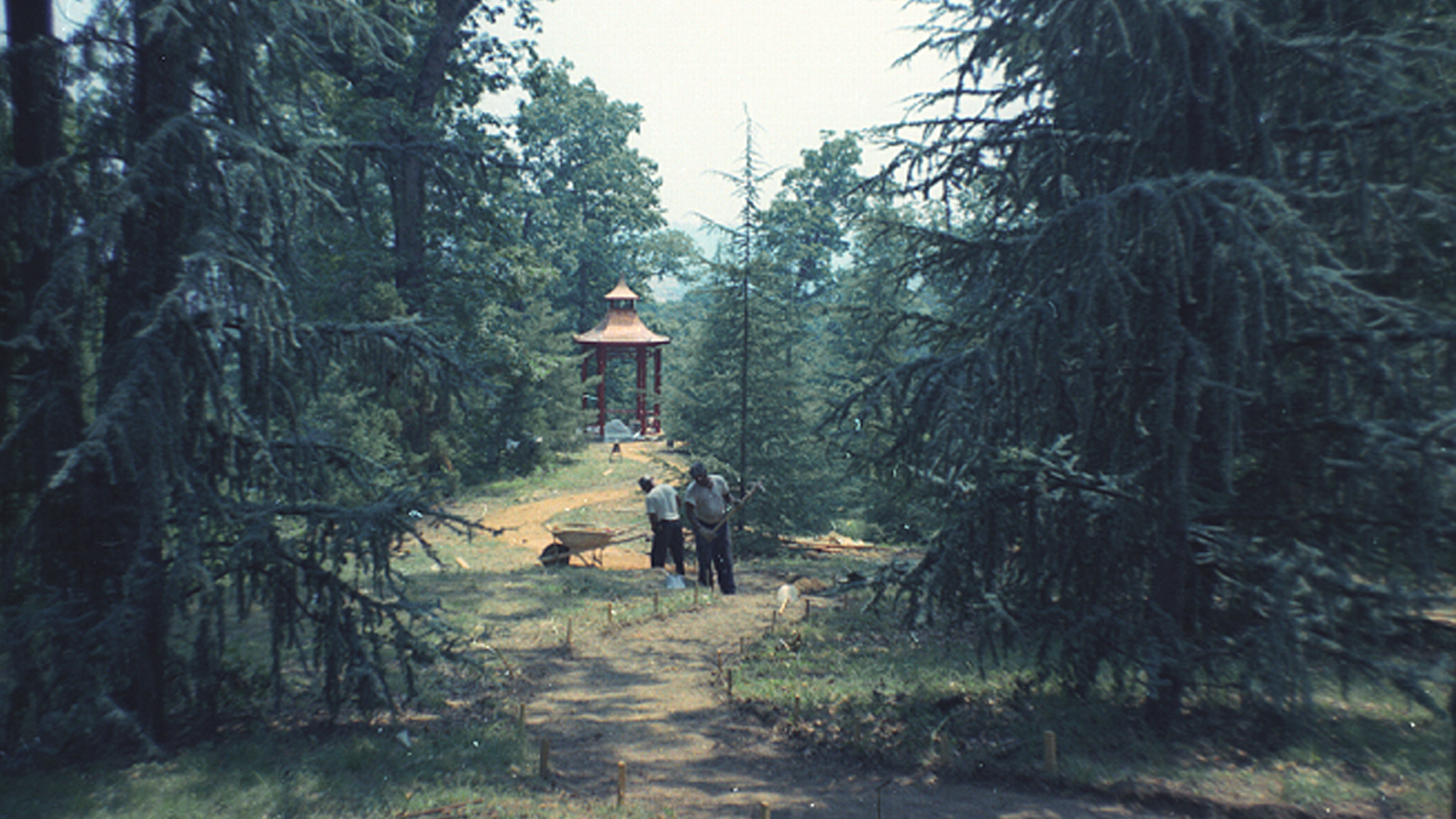 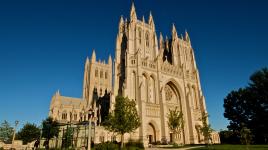 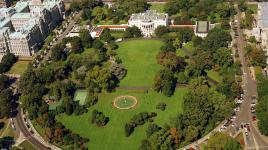 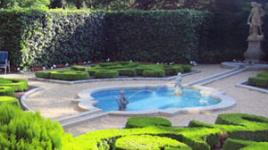