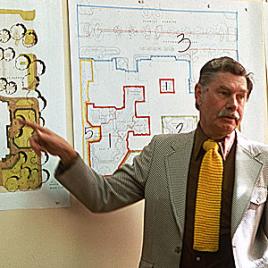 A native of Tignish, Prince Edward Island, Canada, Richard Botume Myrick was born on December 16, 1916. He attended Harvard University, earning a degree in Fine Arts in 1938 and an M.L.A. in 1940.

Upon graduation Myrick joined the Lambert Landscaping Company in Dallas, before forming Richard B. Myrick and Associates in 1953. In 1963, Myrick designed the grounds of LBJ Ranch in Johnson City, Texas. In 1965, Myrick teamed with Lawrence Halprin to design NorthPark Center in Dallas, Texas. In 1972 he did the plan for the new Dallas/Fort Worth International Airport. 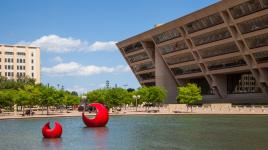 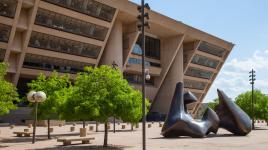 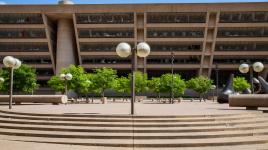 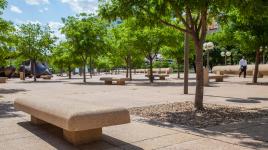 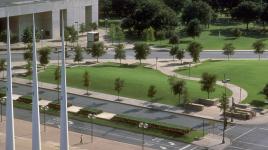 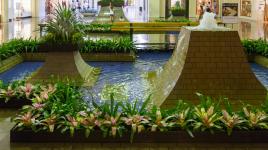 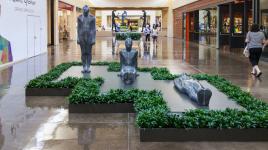 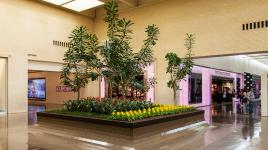 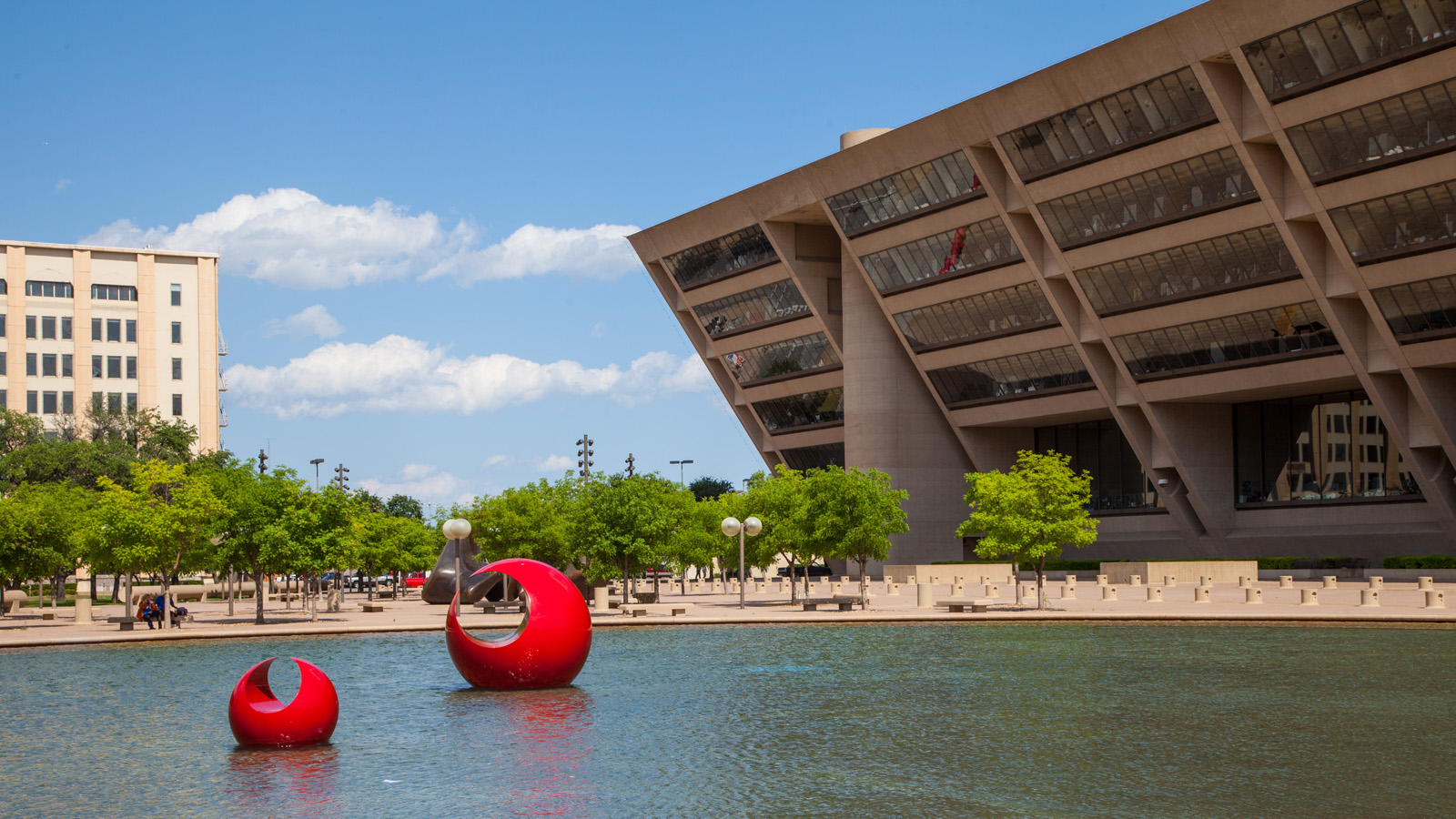 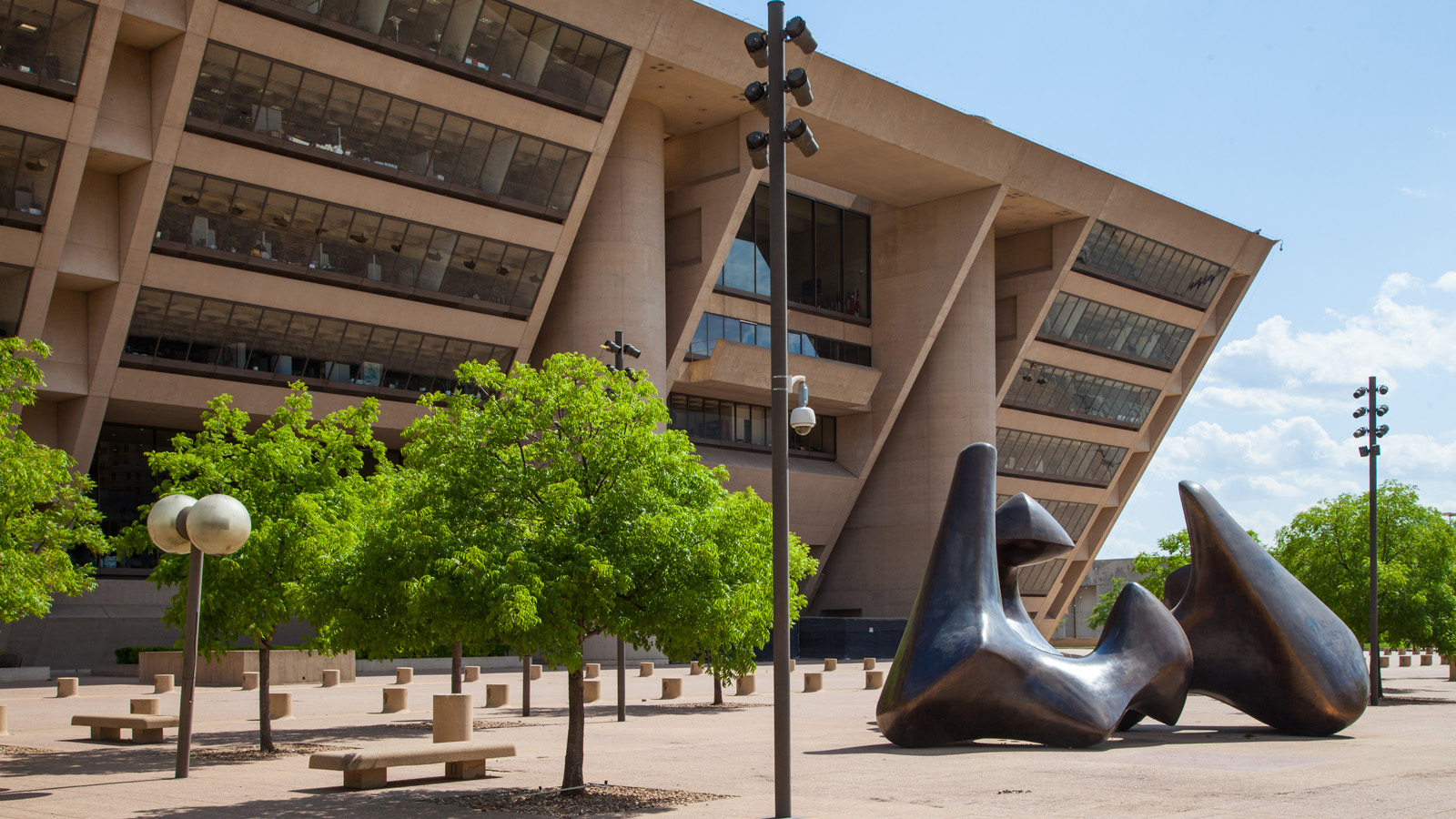 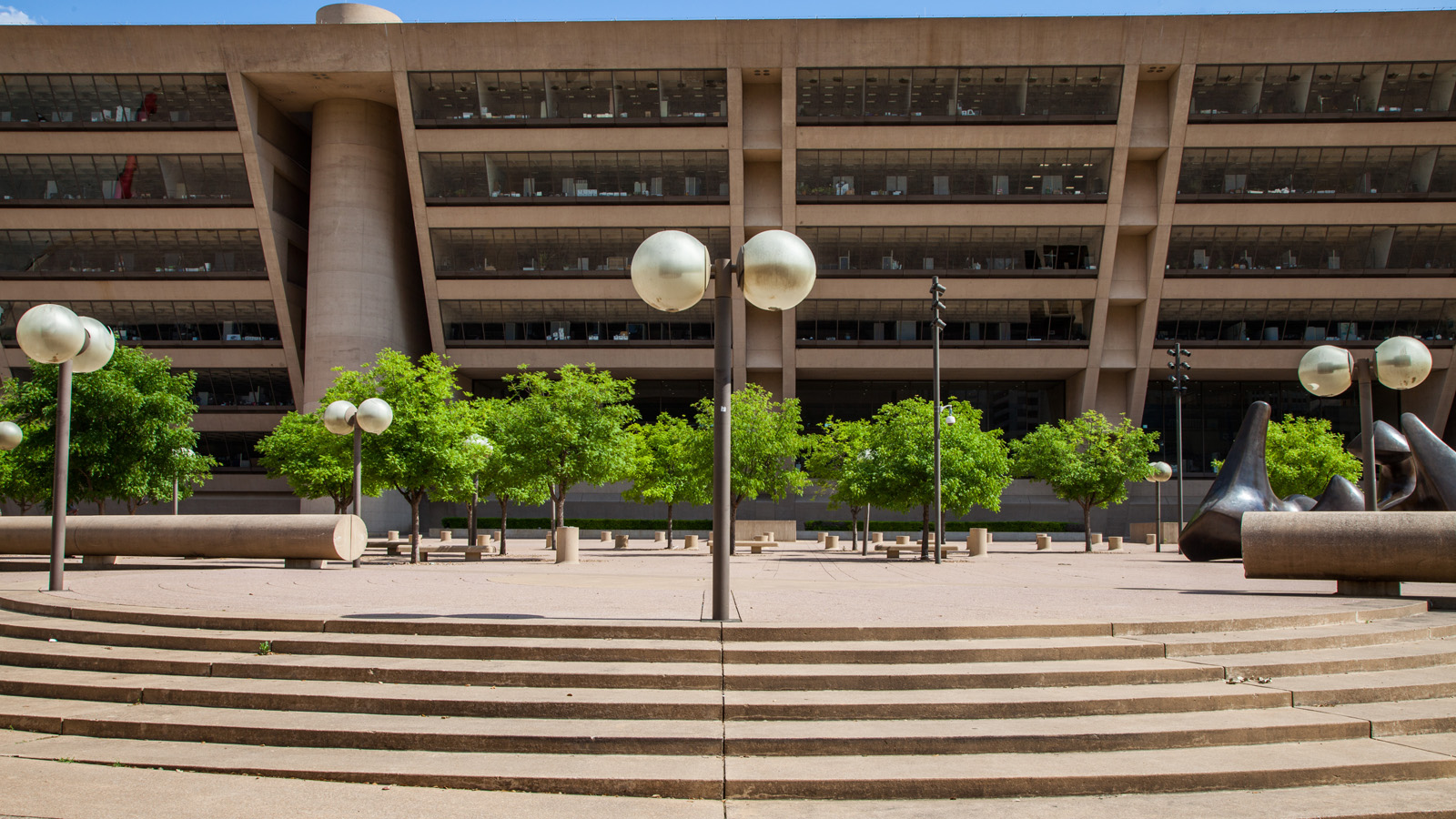 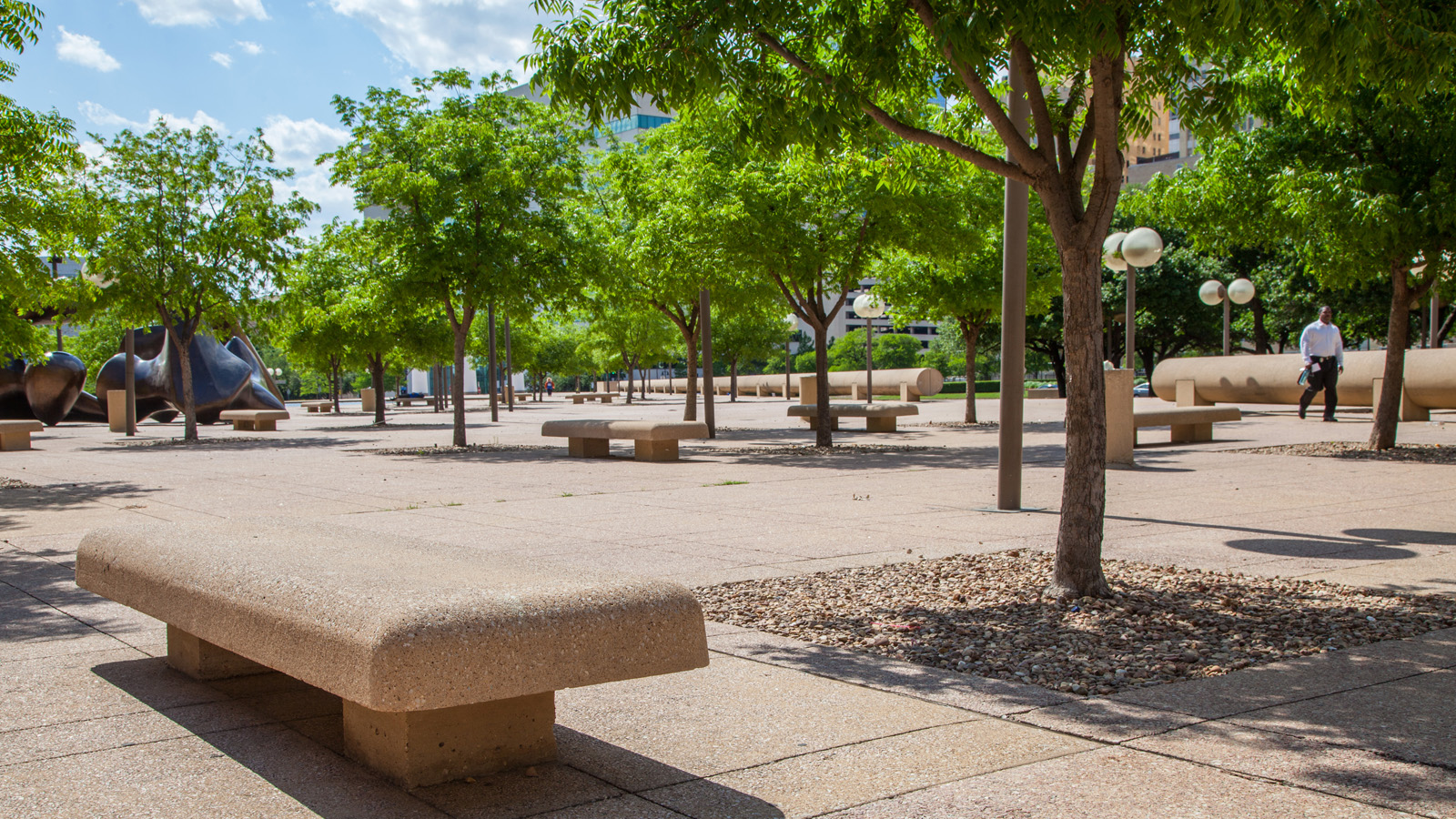 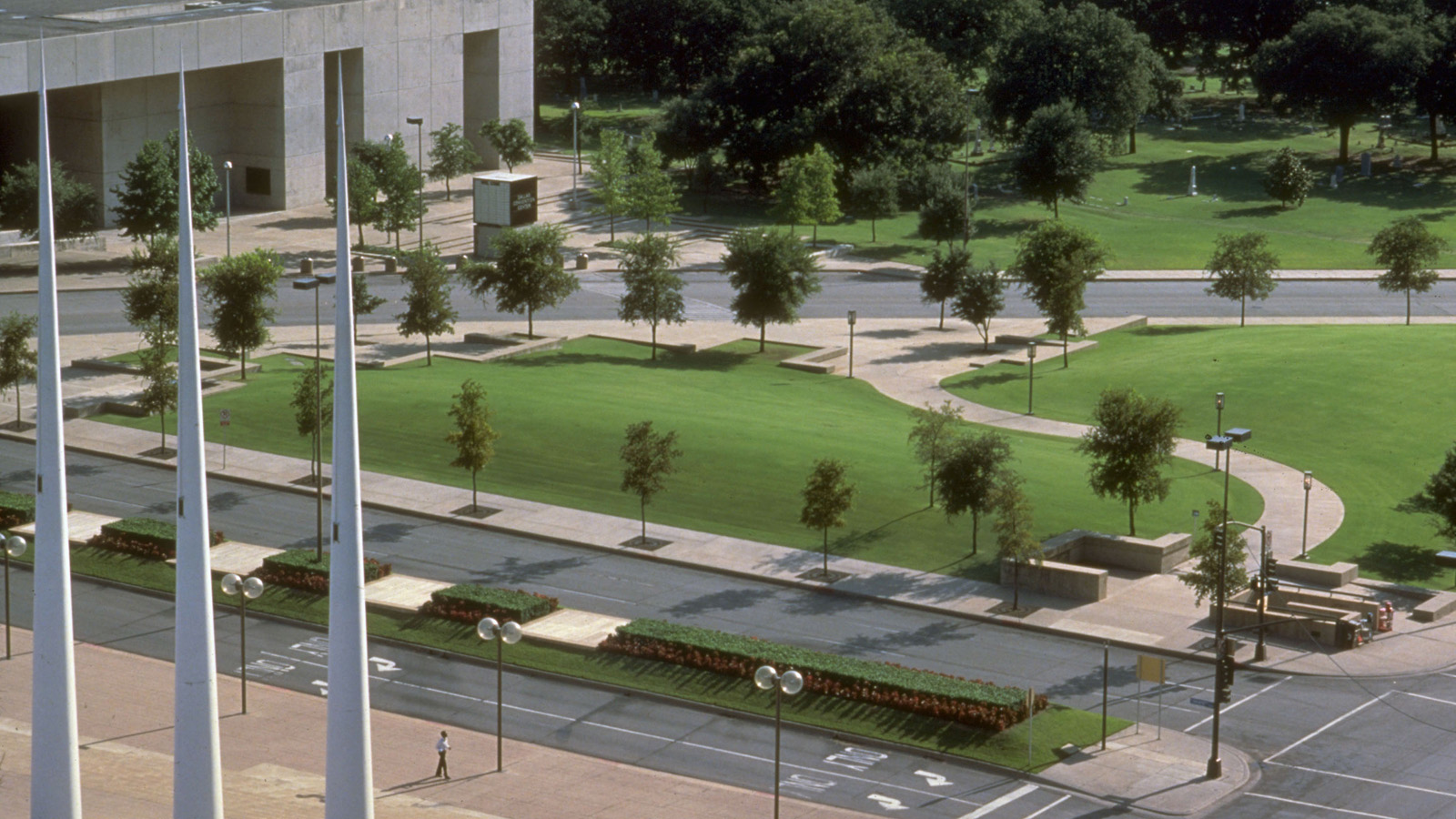 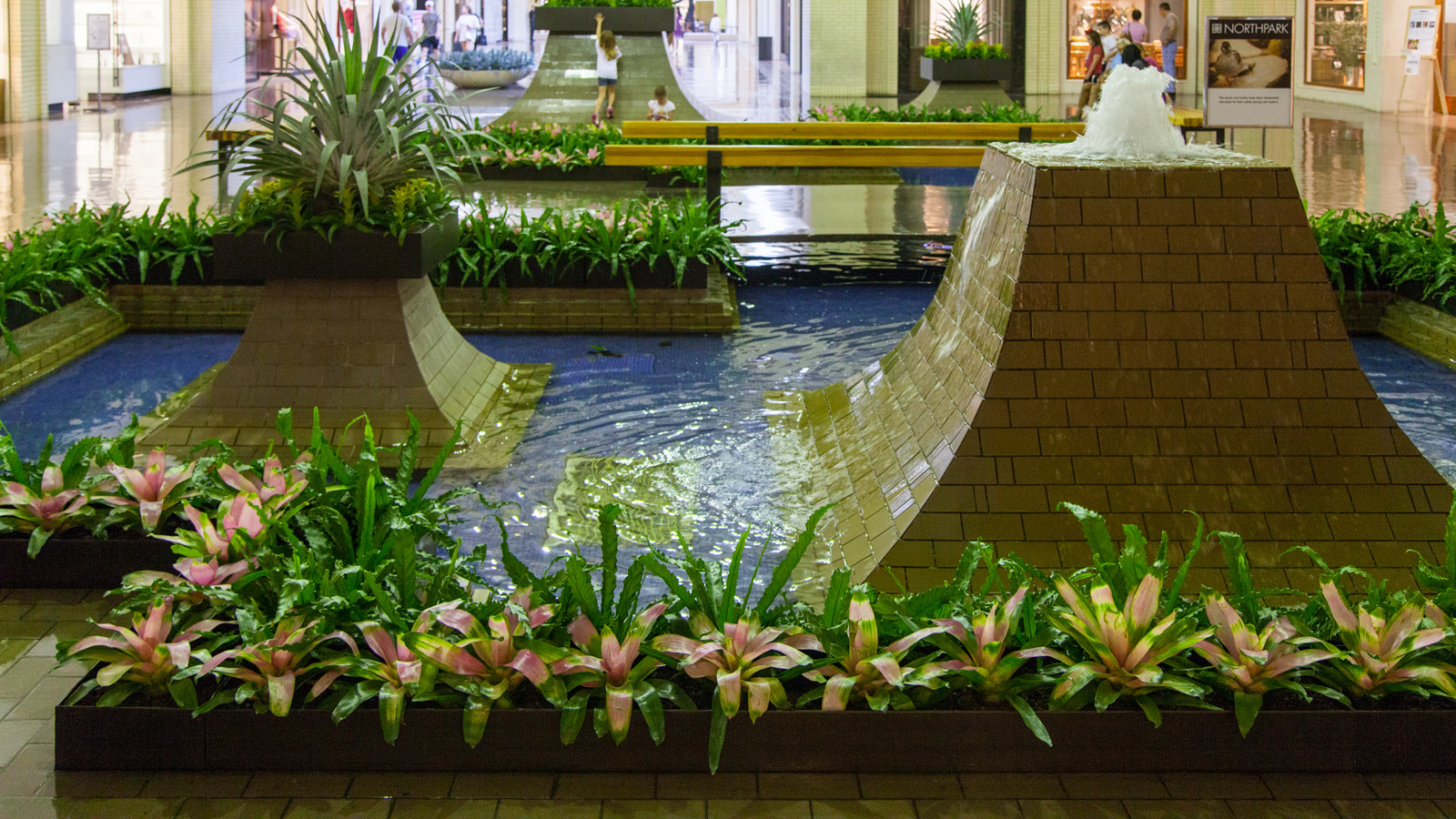 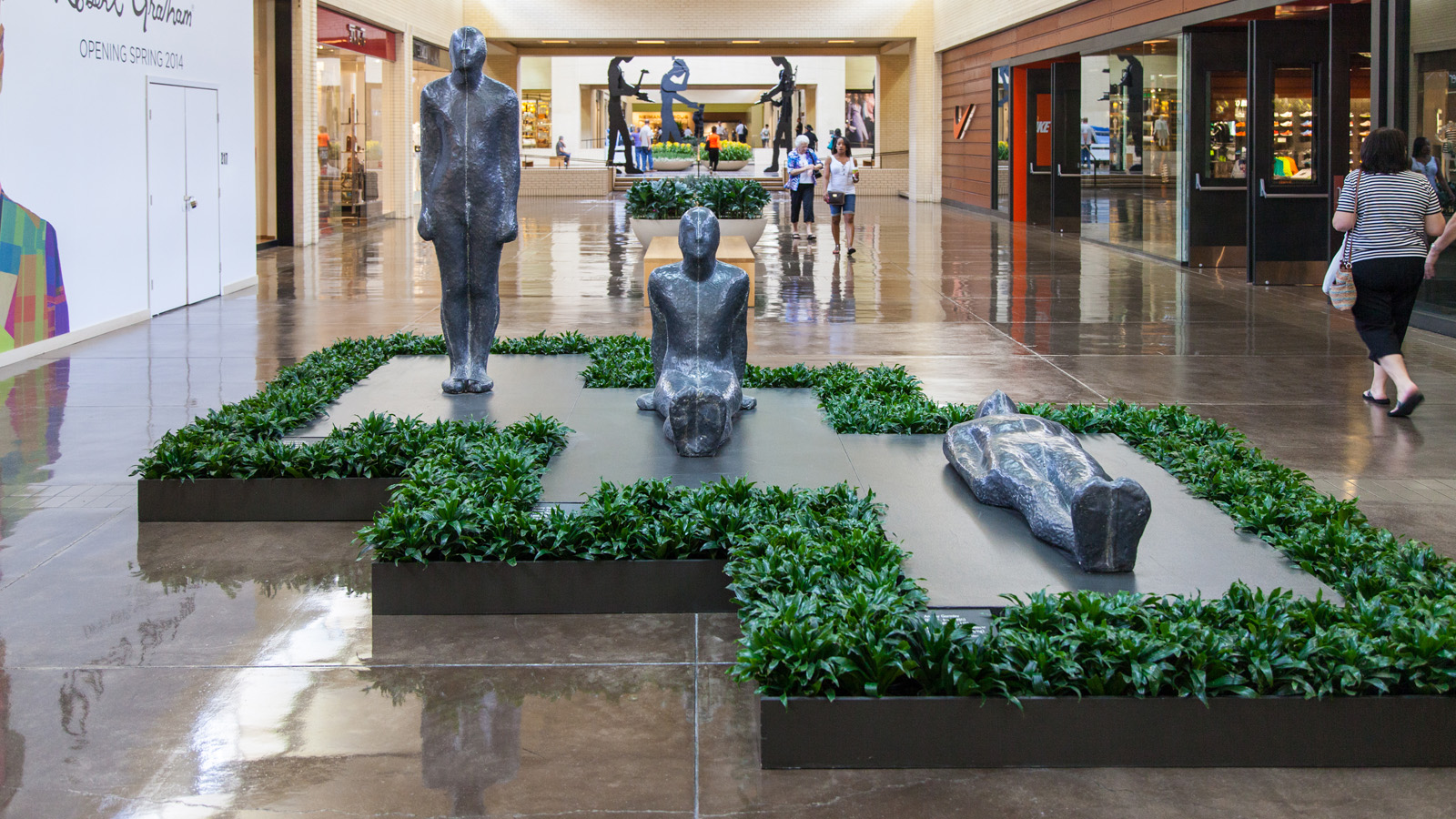 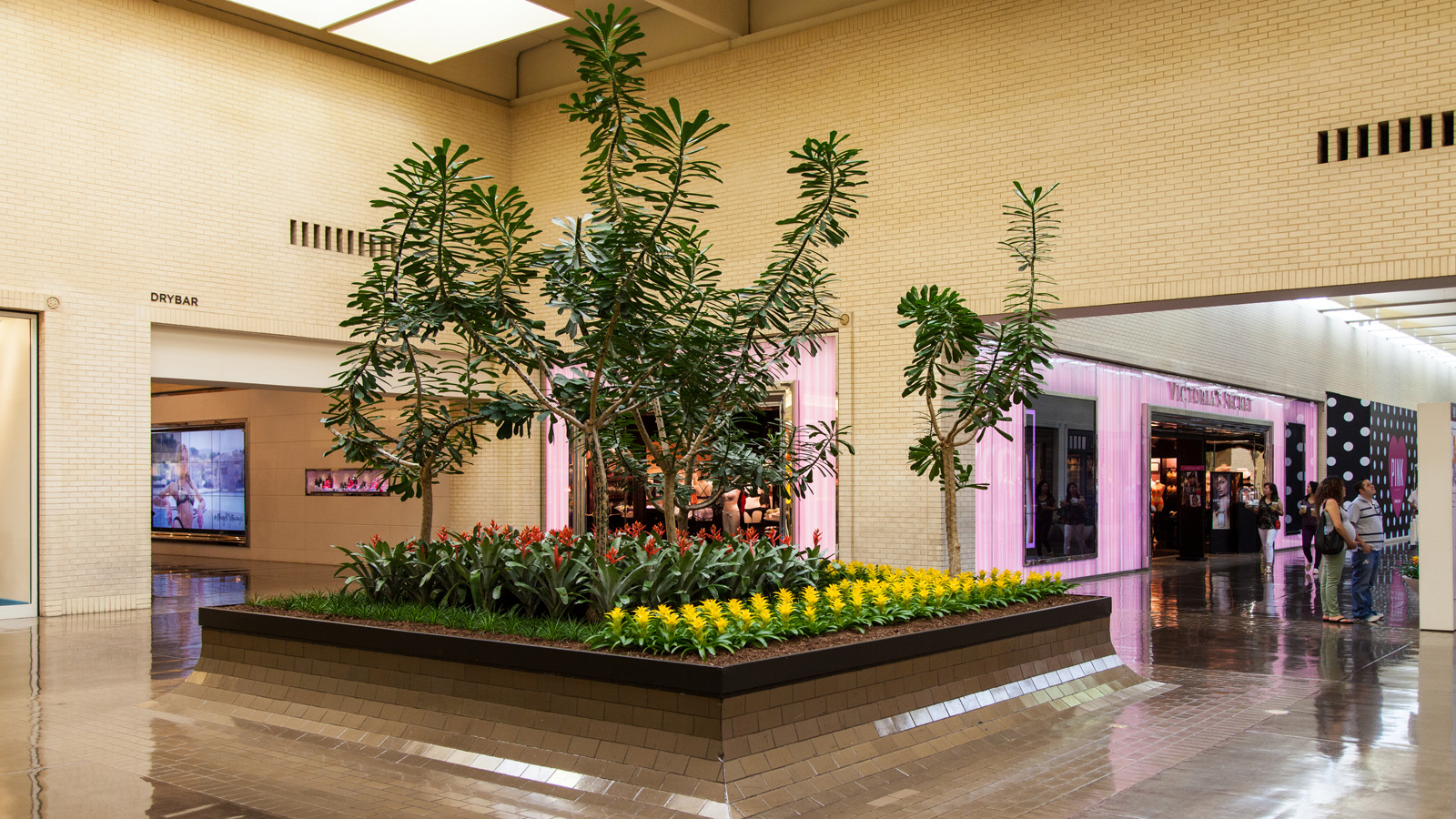 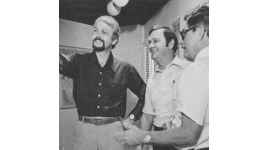 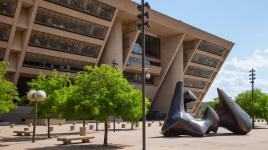