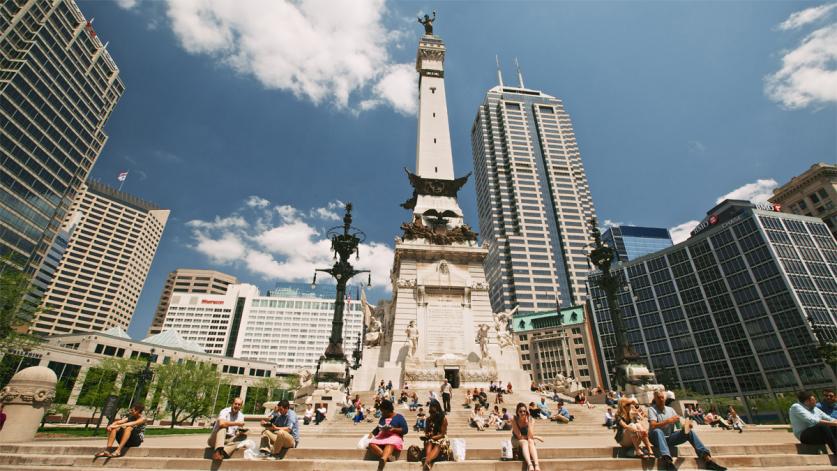 Soldiers’ and Sailors’ Monument, Indianapolis, IN - Courtesy of VisitIndy.com 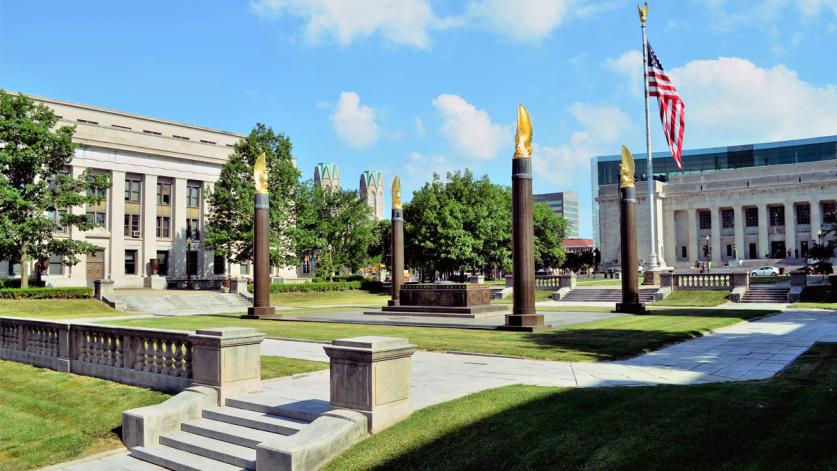 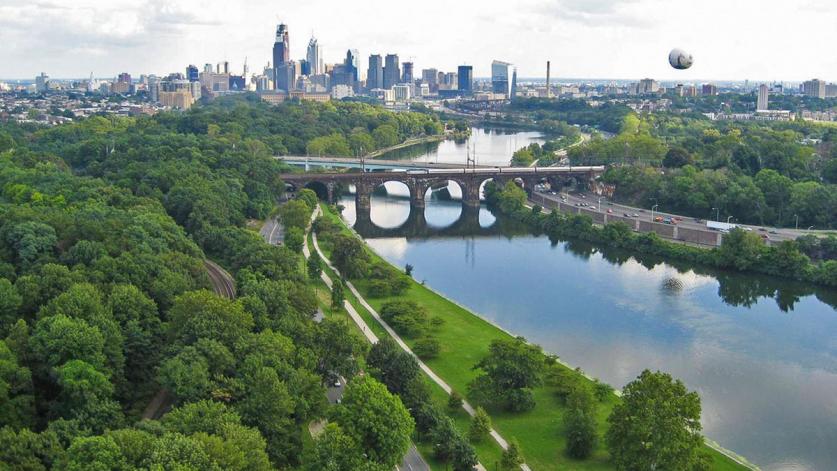 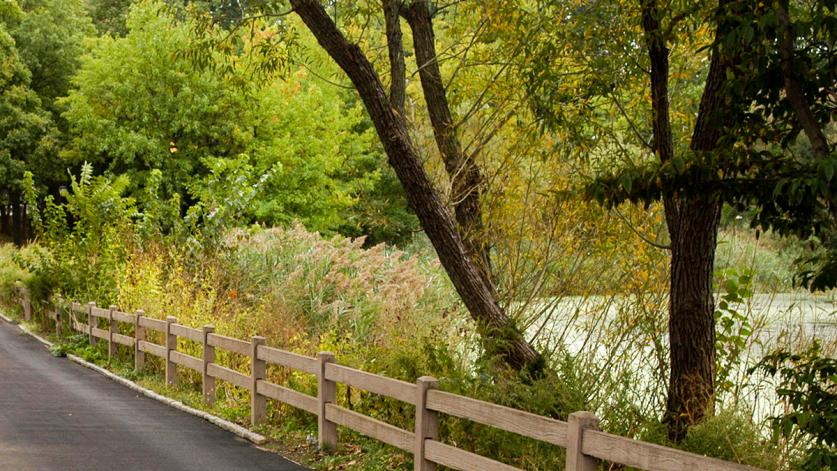 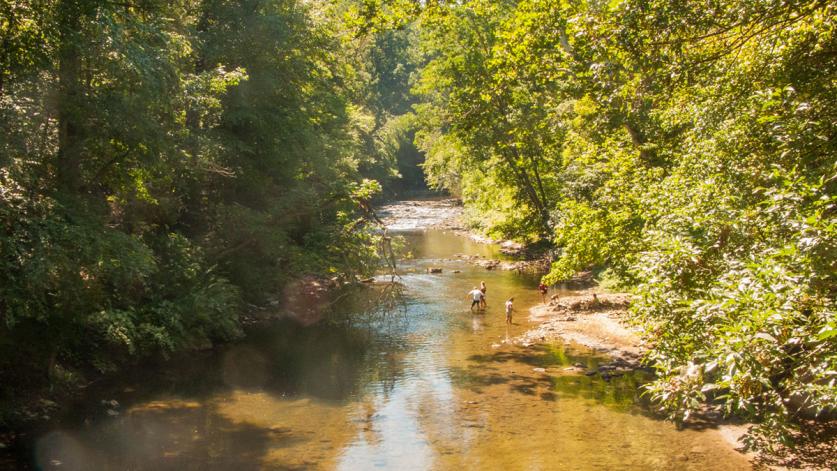