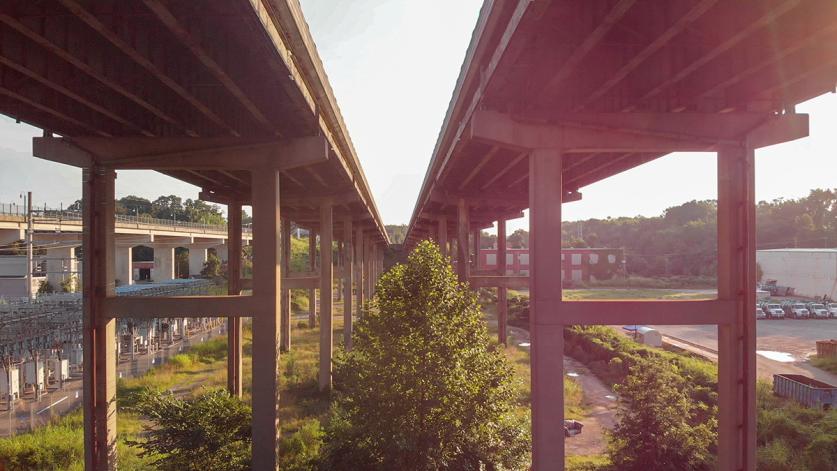 This is a major milestone for a site that TCLF’s president and CEO, Charles A. Birnbaum, characterizes as a “palimpsest of abuse.” With this designation the site will now be considered for listing in the National Register of Historic Places by the National Park Service, a move supported VA Senators Mark Warner and Tim Kaine, U.S. Representative Donald McEachin, Richmond Mayor Levar Stoney, numerous state senators and delegates, and many national and local organizations.

The fascinating 77-page nomination was authored by Ryan Smith, a professor at Virginia Commonwealth University (VCU, L. Dan Mouer, Ph.D., a retired VCU archaeology professor; Steve Thompson, Ph.D., an archaeologist who has worked with descendants of enslaved communities in Albemarle County, Virginia; and Lenora McQueen, a descendant of people interred at the site who has led advocacy efforts since 2017.

In an interview with Virginia Public Radio Smith said: “I think there’s a growing awareness that no one’s remains should be desecrated, should be treated casually or carelessly, as they have been frankly in the past for so many groups in the United States.”

As McQueen, who narrates a moving Landslide 2021 video (above) about the Shockoe Hill African Burying Ground, has observed:

Much has happened to this landscape. Its form has been altered. Any and all grave markers were removed from its surface. Deep ravines have been filled, streets have been graded. Its surface has been altered to the point of being unrecognizable as a burial ground. But this distortion has not altered its function. It is still a burial ground. Regardless of all that has happened there, this land is still a burial ground. It is still a sacred place that deserves to be honored, remembered, respected, memorialized and protected. It should not be defined by whether or not it has intact graves. This ground may contain intact graves, but it is also full of tons of scattered remains. The many who still rest there, regardless of their form, deserve to do so in peace. My ancestors who were buried there, along with the many thousands of others deserve to finally rest in peace, safe from the worry of further desecration and destruction.

A final determination about the National Register listing could come later this year. 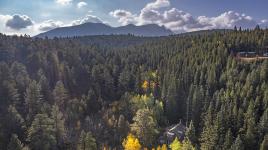 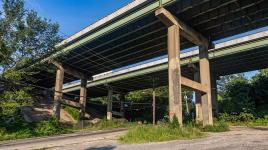 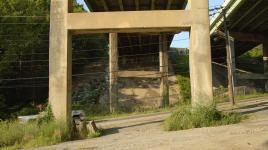