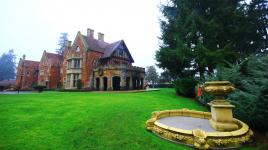 The expansion of the Tacoma Golf and Country Club along American Lake spurred the development of country estates in the vicinity. By 1908, banker Chester Thorne called upon John Charles Olmsted to shape his extensive property of woods and shorefront as a setting for a home in the English style. Olmsted, associate James Dawson, and other firm members were nearby in Seattle, planning the Alaska-Yukon-Pacific Exposition. Olmsted was impressed by the Thorne property’s wild woods and vistas of mountain and lake. With special care to resuscitate the surrounding natural woods damaged by previous lumbering, between 1909 and 1915 he developed a complex plan to accommodate all the features required of a grand country estate: gate lodge and garage-stable, boathouse and waterfront, approach road and forecourt, tennis court, vegetable gardens and orchard with greenhouse, and elaborate multilayered garden rooms, some in the Elizabethan style. He oriented the formal gardens to frame the eastern vista of Mount Rainier (then Mount Tacoma), urging architect Kirtland Cutter to do likewise with the main rooms of the mansion.

To repair damage to the woodlands, varied native plants collected from nearby mountain slopes were interplanted among old-growth firs and cedars. For the formal gardens, Olmsted designed a sunken rectangular space enclosed by articulated walls with tea houses in the corners, the ornate herbaceous borders enhancing the distant view. Colors were carefully orchestrated from pale hues in the center to darker blue shades at the periphery. Out of the viewshed to one side, he placed a water garden with an elaborate wall fountain; elsewhere in the landscape were “rooms” for roses, cut flowers, and vegetables, shrub-bordered lawns, and woodland pools among a rock garden. Olmsted Brothers designed or supervised the purchase of planters, benches, garden statuary and elaborate fountain heads.

Though lauded in its time and called “the most beautiful garden in America” in 1930 by the Garden Club of America, in 1959 Thornewood was subdivided after most family members had died. Most of the Olmsted “garden rooms” were dismantled, leaving only four acres, including the sunken garden and some original trees around the mansion. Now a bed and breakfast, Thornewood was listed in the National Register of Historic Places in 1982. 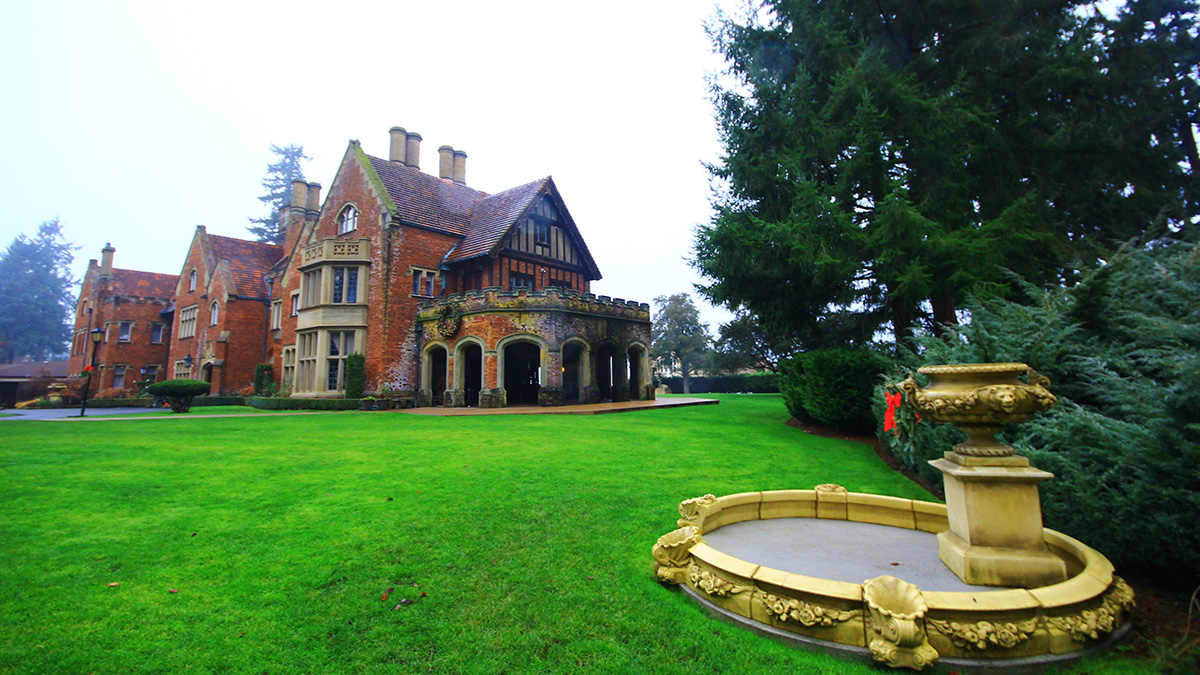 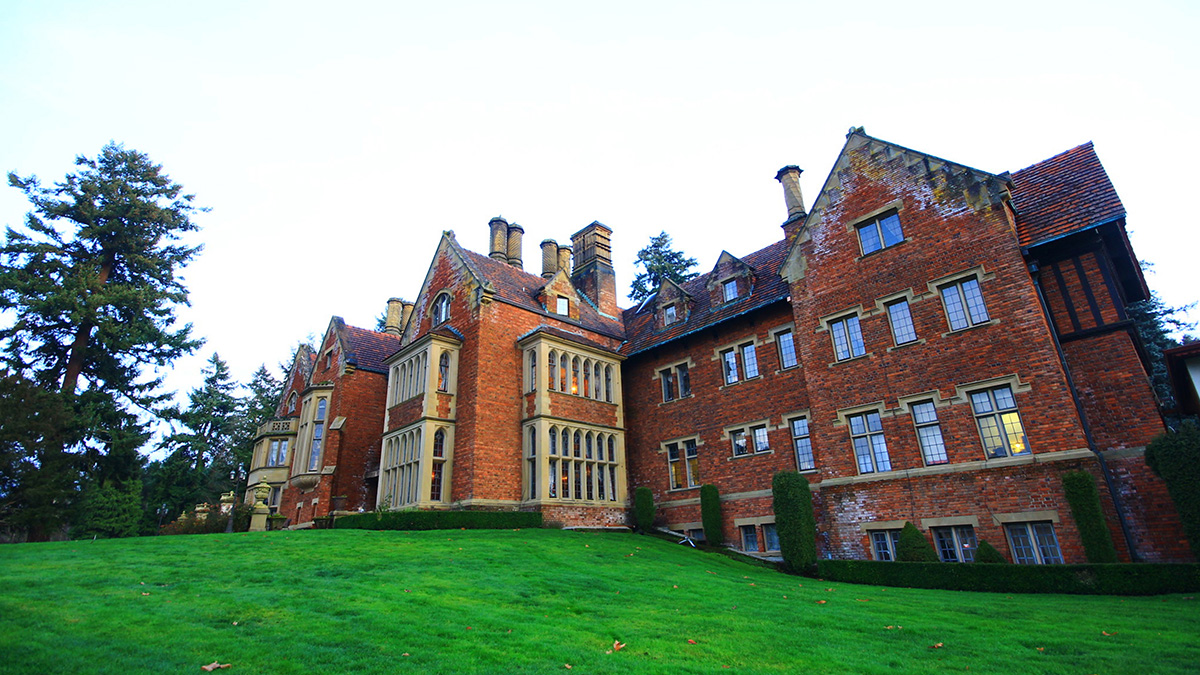 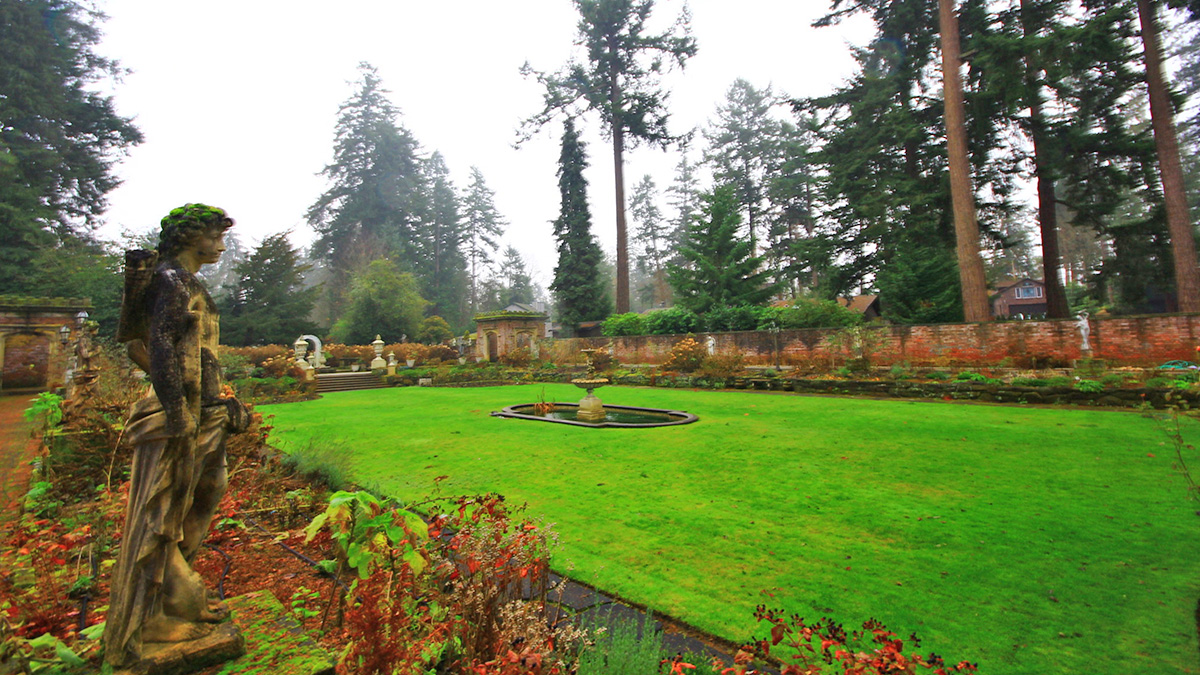 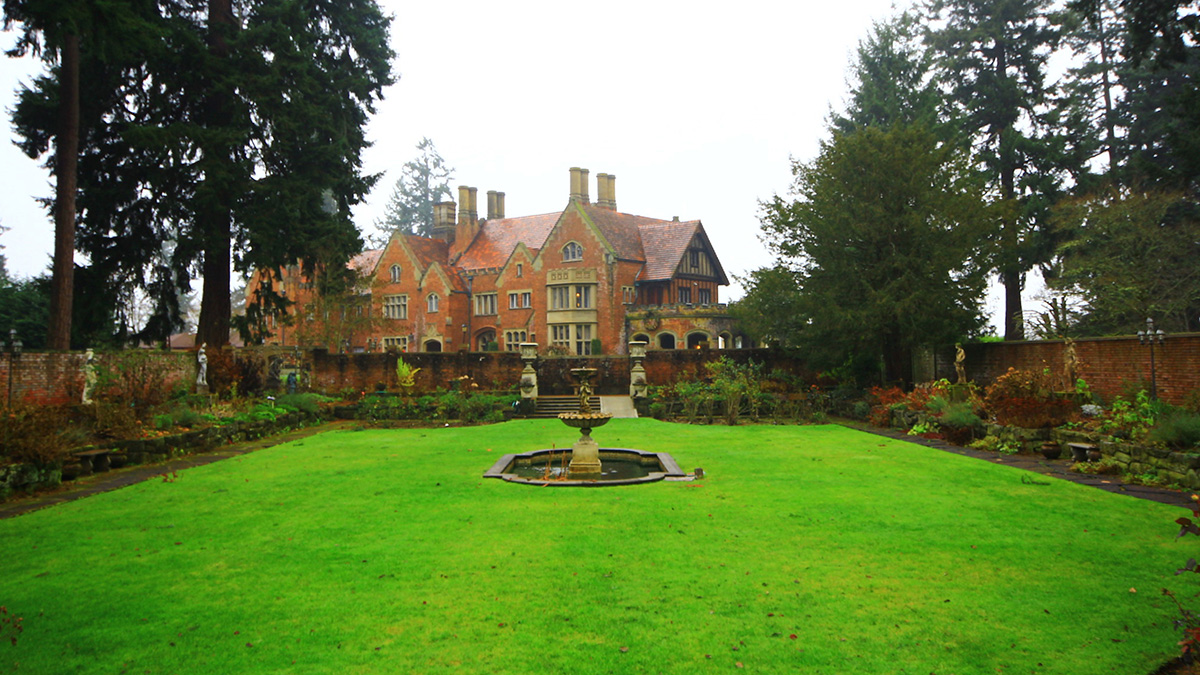 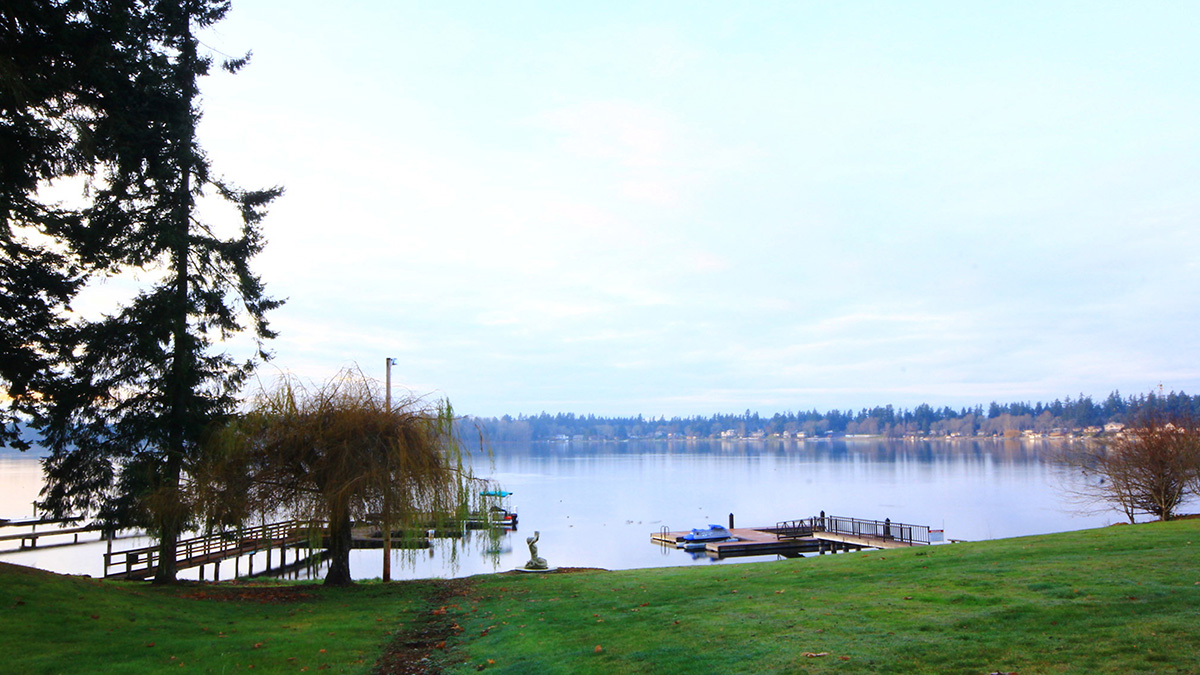