America’s most visited wilderness area, the Boundary Waters Canoe Area Wilderness in northeastern Minnesota encompasses 1.1 million acres of clean water and unspoiled forests, including more than 1,175 lakes and more than 1,000 miles of rivers and streams. TCLF included the Boundary Waters in its Landslide 2017: Open Season on Open Space after federal legislation was introduced in 2017 that would enable mining leases to be issued and held in perpetuity. That legislation was put forward in the wake of a decision by the Forest Service and the Bureau of Land Management, in December 2016, to deny requests from Twin Metals Minnesota (TMM) to renew federal mineral leases in the area.

As the Washington Post reported on December 23, 2017, the Trump Administration has now taken steps to renew the leases for copper and nickel mining, reversing the Obama-era decision to suspend the leases while a federal review of the environmental impact of the mining was underway. Representatives of TMM, a subsidiary of the Chilean mining company Antofagasta PLC, met with Secretary of the Interior Ryan Zinke to lobby for their position soon after his appointment. A memorandum released on December 22, 2017, from the Department of the Interior’s Office of the Solicitor concluded that the Obama Administration had “improperly interpreted the leases at issue.” The mining company, which applied to renew the leases in 2012, has a history of environmental violations. As several media outlets have also reported, the president’s daughter Ivanka Trump and her husband, Jared Kushner, rent their Washington, D.C., home from a firm owned by the Chilean family that also controls Antofagasta PLC.

Despite the Trump Administration's recent reversal, a coalition of more than 300 businesses, along with national, regional, and local organizations, continues to advocate for the protection of the Boundary Waters Canoe Area Wilderness under the banner of Save the Boundary Waters. 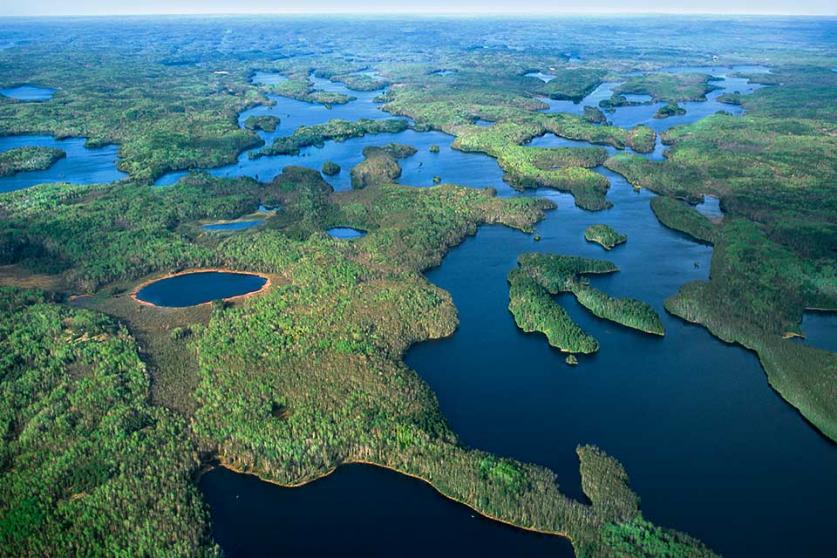 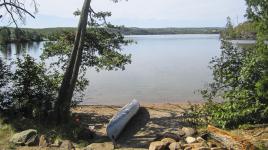 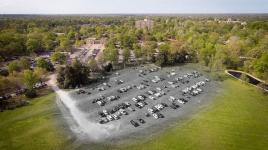 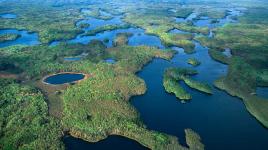 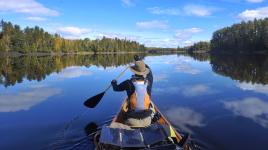