The What’s Out There Program Travels to the South of France
Aug 30, 2019

The Picasso Museum in Antibes, the Hotel de Ville in Cannes, Ile sainte-Margurite, Old Course Golf Cannes Mandelieu, and other sites on the Côte d'Azur are now, or soon will be, part of The Cultural Landscape Foundation’s (TCLF) What’s Out There database.  These new entries were created as part of the weeklong Workshop on Design and Stewardship, held in late July at the Château de la Napoule, home of the La Napoule Art Foundation. 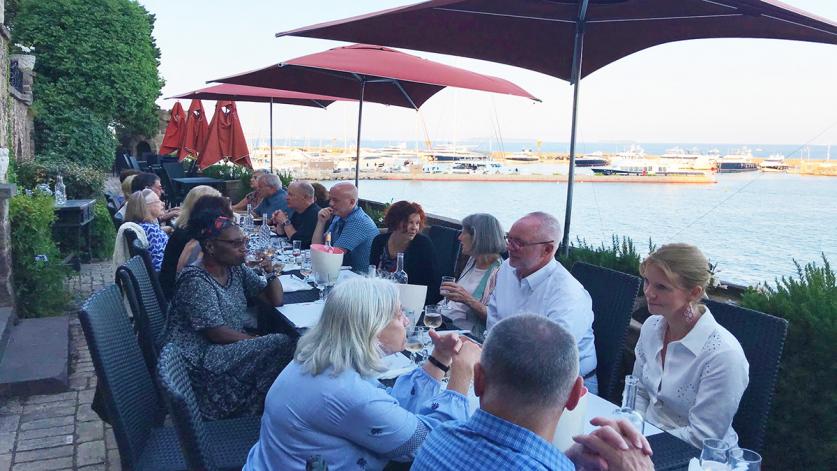 Landscape architecture, design, and garden aficionados from throughout the United States joined with course leaders Charles A. Birnbaum, TCLF’s president & CEO, and Eric Groft, principal at Oehme, van Sweden and a TCLF Board Member, for an in-depth look at landscape heritage through a combination of richly illustrated lectures, tours of iconic gardens, and first-hand documentation of cultural landscapes in the region.  Birnbaum and Groft took up the mantel of James van Sweden and John Brookes, both now deceased, who led similar workshops at the foundation for many years.

Home base was the Château de La Napoule, an historic museum and vibrant arts center perched on the Riviera between Nice and San Tropez, just five miles west of Cannes. It is set within a majestic compound that was restored more than a century ago by a pair of American artists, Henry and Marie Clews, and is now the serene setting for residencies, workshops, and exhibitions.  The château, flanked by public beaches created by the Clewses, is encrusted inside and out with Henry Clews’ architecture embellishments, including on the terrace overlooking the Mediterranean where the group had breakfast each day. 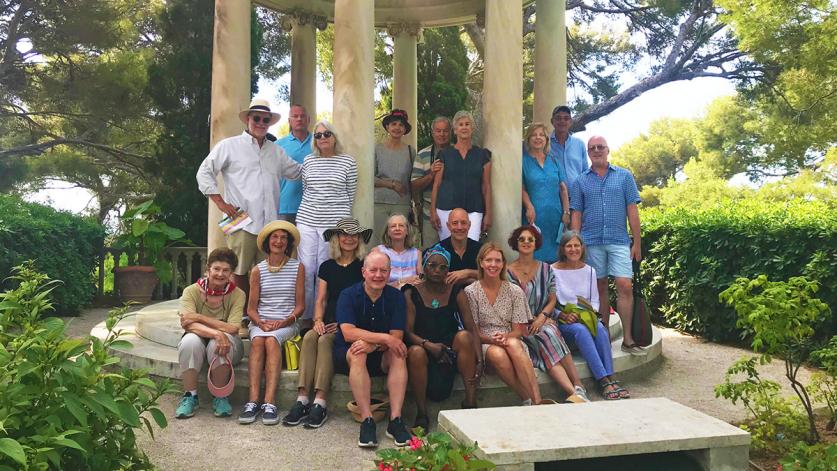 At the beginning of the week, attendees received orientation to both the château compound and the What's Out There database, with the goal of expanding the database to include examples of cultural landscapes from the region (the database currently features more than 2,000 sites, but none in the South of France). Following an orientation, the group went off in pairs—some on foot, others by ferry and train—to visit and then create written and photographic documentation of various sites in the area. At week’s end, each pair presented their findings.

The workshop also featured tours and lively discussions of different sites, including the Villa Ephrussi de Rothschild high atop Saint-Jean-Cap-Ferrat, a grand villa and a series of thematic gardens on an isthmus overlooking the Mediterranean. The gardens are classified by the French Ministry of Culture as one of the Notable Gardens of France.  That same day, participants visited the Villa Kerylos, an ancient Greek-style house built in the early 1900s on the tip of Baie des Fourmis at Beaulieu-sur-Mer and surrounded by water on three sides. 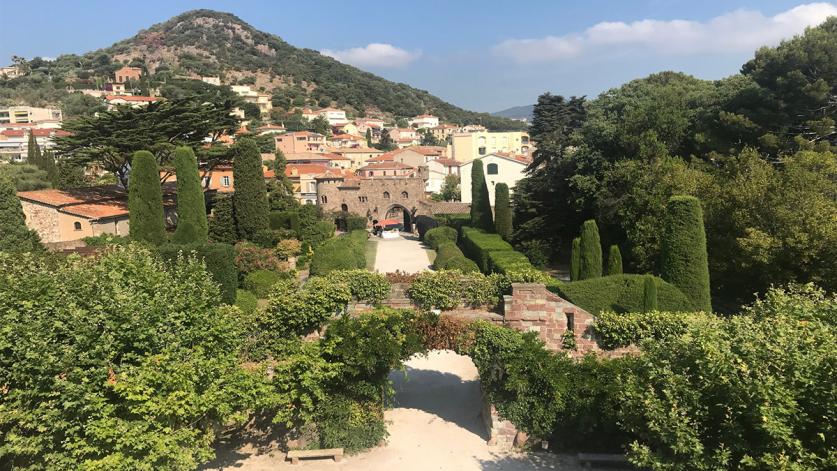 Subsequent days included a tour of La Pomme d'Ambre, which contains examples of all the plants of the Provençal culture: roses, wisteria, cistus of the nearby maquis, and collections of exotic sage. However, with more than 700 species, the garden has the typical informal exuberance that characterizes cottage gardening.  Also on the agenda was a journey to Antibes to see the Villa Thuret Botanical Garden. The garden contains approximately 2,500 trees and shrubs in its collections, representing some 1,600 exotic species (144 genera, 131 families) from Mediterranean or hot-climate countries, including South Africa, Australia, California, Chile, and Mexico, as well as China, Japan, and New Zealand. From 50 to 100 new species are planted each year. Along with the group tours, attendees took individual excursions, made easy by the local train station.  Cannes, for example, was a mere ten-minute ride from the château.

On the final full day of the workshop, the group reconvened to make their presentations. Along with making site visits, participants were very diligent in their follow-up research.  As the La Napoule Art Foundation executive director Tonya Quinn observed: “This is a competitive bunch.” Despite being new to documenting cultural landscapes, the group members gave presentations that were entertaining, heartfelt, and earnest, and their What’s Out There site entries were well-constructed and informative.

What helped make the workshop a success were Quinn and her colleagues at La Napoule, who were gracious and amiable and made the participants feel very much at home. Quinn also provided spot-on observations about the area’s restaurants, cafes, and the superb local produce market—Cecilia.

Planning is already underway for another workshop at La Napoule in 2020. 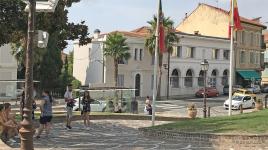 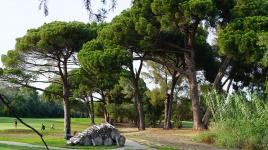 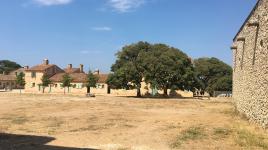 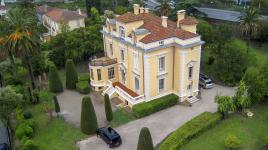