The Cultural Landscape Foundation (TCLF) in conjunction with the American Society of Landscape Architects (ASLA) Conference on Landscape Architecture will host a daylong excursion on Friday, November 11, in Sonoma, California. TCLF’s annual, curated excursions to exceptional examples of landscape architecture and design are eagerly anticipated, extremely popular, and always sell out months in advance.

TCLF’s annual excursion in Sonoma will be memorable for its sweeping historic narrative of the region’s most significant cultural landscapes and the depth of knowledge that visitors will be afforded by guides. Complementing the excellent destinations will be exquisite food and wine.

The day begins at the Donnell Garden, a postwar masterpiece of Modernism that architectural historian Marc Treib suggests is "the most famous garden of the twentieth century." We will be hosted by the owners Sandra Donnell and Justin Faggioli. Designed by landscape architect Thomas Church, with Lawrence Halprin and architect George Rockrise, the garden, with its iconic kidney-shaped pool, came to define California living. Completed in 1948, the garden was soon famous for its unusual, abstracted forms, and remains one of the best-preserved examples of its time. Frequently photographed, it came to stand for a modern style of California living that took place both indoors and outdoors, with fluid transitions between these equally important places. 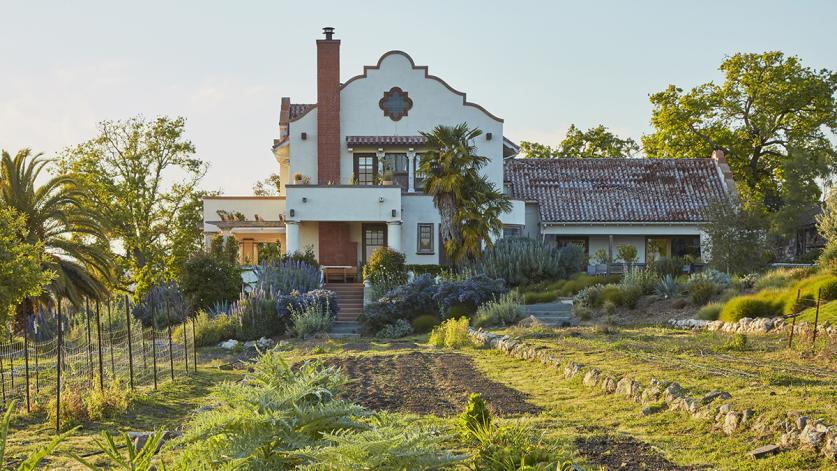 Fourth generation Californian farmers and brothers Adam and Andrew Mariani founded Scribe Winery in 2007 on a 200-acre property that they say, “pioneered pre-prohibition Sonoma Valley winemaking,” but had been abandoned for 20 years. The brothers brought in Alain Peuroi and David Godshall with the landscape architecture firm Terremoto. As Godshall recently told Gardenista: “We planted a wild garden that will be a place where landscape ecologies meet. Coast live oaks are confronted by palms, artichokes run wild, native buckwheat will stumble into twining white roses, and dune grasses will sweep into the edible garden.” The result is “a microcosmic daydream” of Northern California. 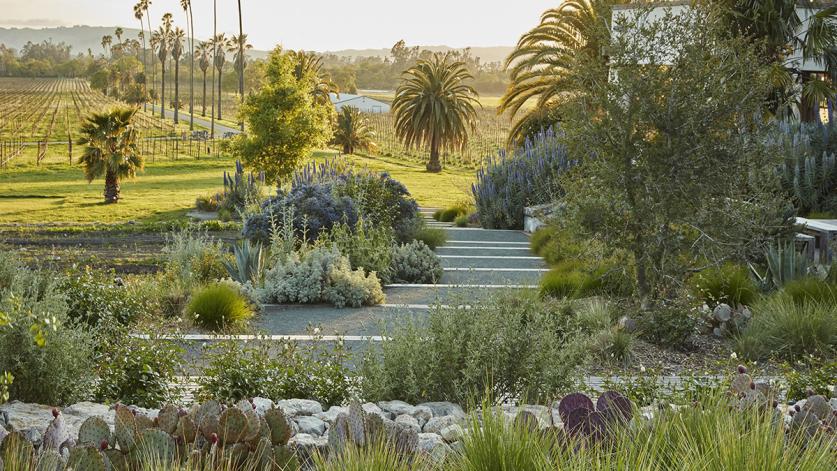 After lunch attendee will experience a private tour of Sonoma Plaza, which became a National Historic Landmark in 1961. This eight-acre Plaza, laid out in 1835 by Mexican General Mariano Vallejo (who also founded Sonoma), was the site of a revolt in 1846 that resulted in the founding of the Republic of California. Today it features shops, galleries, restaurants, and Sonoma City Hall. 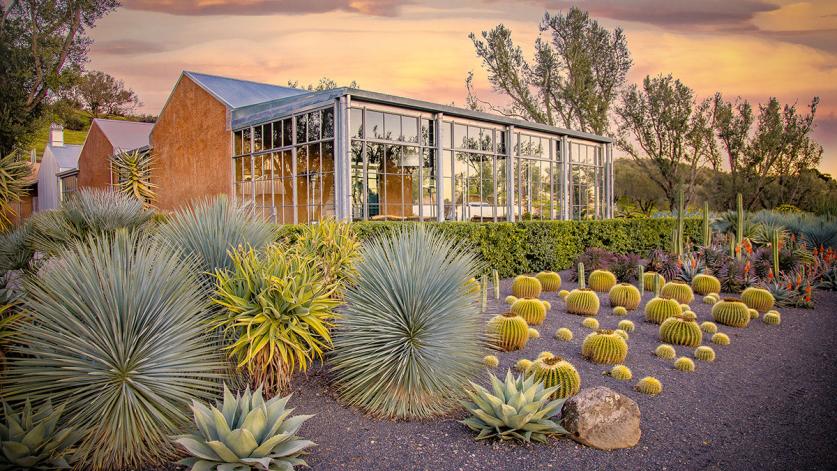 The tour excursion next goes to Hudson Ranch and Vineyard, a 200-acre site situated deep in the heart of the rolling hills of Napa Valley’s Carneros District, which its owners describe as their “agrarian dream.” The ranch produces world-class wine grapes for exceptional wines and Tuscan olives for verdant oil, raises heritage breed pigs, lamb and chickens, and grows a diverse array of seasonal fruits and vegetables for its grocery store. 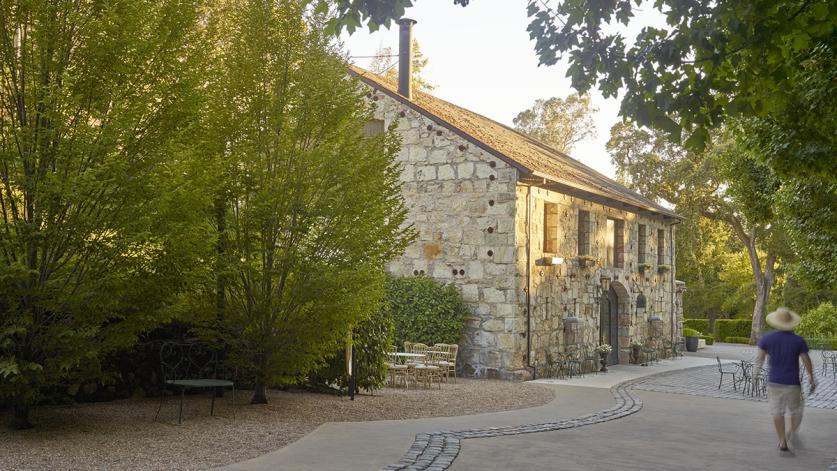 The excursion will conclude at Buena Vista Winery, which according to landscape architects Surfacedesign, “played a pivotal role in the establishment of European grapes in Sonoma and the early development of the California wine industry.” The site includes two original stone buildings, a hedge maze under canopies of heritage oak, a series of terraces and outdoor rooms, and a new forecourt of intricately patterned cobble. And, yes, a lot of wine. 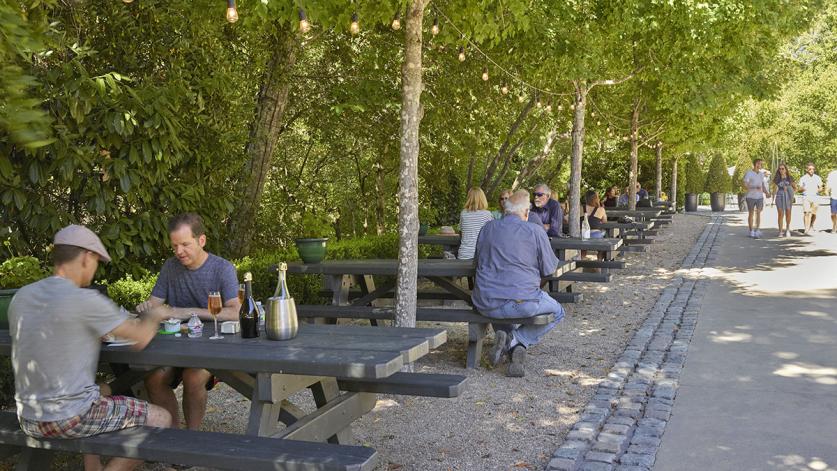 REGISTER TODAY - Space is strictly limited and this event will sell out. Transportation is provided.