Tree Hugging is Back in Style

Tree Hugging is Back in Style

This week saw the passing of a distinct American icon -- it wasn't a movie star, stage actor, trusted political confidant or mysterious artist -- it was an elm tree in Brookline, Massachusetts. Upending that old phrase about not seeing the forest for the trees, this tree does help us to see the forest and, significantly, the ongoing threat to trees, tree groupings and designed landscapes nationally. 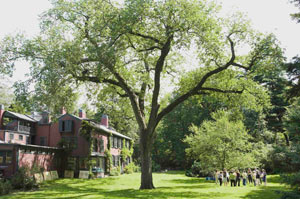 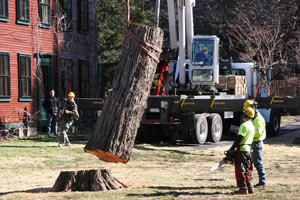 The elm was believed to be 200 years old and was on a property called Fairsted, which Frederick Law Olmsted, Sr., the seminal founding figure of American landscape architecture, purchased in 1883. Fairsted is a National Historic Site (owned and operated by the National Park Service since 1980), and a pilgrimage site for researchers and stewards of Olmsted designed landscapes throughout North America. Having visited the site for several decades -- and in all seasons -- I can attest that the Olmsted Elm, as it was known, has served as one of the most symbolic living witnesses to the birth of landscape architecture and city shaping in America.

That may strike some as hyperbolic... after all, we're talking about a tree. But, broadly speaking, in their simple, humble and everyday presence, trees are defining features of our nation's cities and communities. And in their anonymity, they are at risk. To counter that, in 2003 the organization I founded created Landslide, an annual thematic compendium of landscapes and landscape features threatened with damage or destruction. The current Landslide is called Every Tree Tells a Story and it includes a 200-year-old tulip poplar at Washington, DC's Tudor Place, the 4,000+ cherry trees in Newark, New Jersey's Essex County Branch Brook Park and a group of ficus trees whose collective canopy covers seven highway lanes -- yes, seven highway lanes... that's a lot of tree -- in San Juan, Puerto Rico. Often referred to as witness trees, these portals to our past stand as living, dynamic reminders of our country's rich historic narrative and have the potential to teach and inspire future generations. 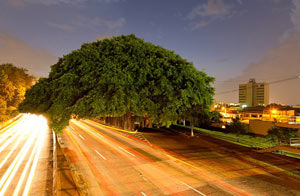 Río Piedras Ficuses, Credit Juan PonsAccompanying Landslide is a photography exhibition commissioned and curated by Russell Hart, former executive editor at American Photo magazine, with the Davey Tree Expert Company as Presenting Sponsor. The photography exhibition opens April 10, 2011, at the Jay Heritage Center in Rye, NY and runs through June 15, 2011. Concurrently, an outdoor signboard exhibition based on the Landslide photography will open April 30, 2011, at LongHouse Reserve in East Hampton, NY, and also runs through June 15, 2011. There's an online component, too.

While the Olmsted Elm is not on the list (its decline was so acute and chances for saving it negligible), word of its impending fate prompted Superintendent Myra Harrison to say: “We realize that people develop strong emotional attachments to long-lived trees, especially those that have witnessed important historical events or the lives of historical figures. We therefore wish to inform the public about the impending removal of our historic tree so that they have a final opportunity to visit and experience its presence on our Olmsted-designed landscape.”

Embracing this powerful emotional and personal tie many have with the tree, Ranger Alan Banks added: “American elms played a key role in a number of Olmsted’s landscapes, whether the pastoral Long Meadow at Brooklyn’s Prospect Park or the more formal Mall for promenading at Central Park. You might call the elm Olmsted’s signature tree, as the name Olmsted is a variation of Elmsted or place of the elms.”

Currently, the National Park Service is developing plans to commemorate the passing of the Olmsted Elm, including a collaborative venture with Rhode Island School of Design (RISD) to recycle the wood for educational purposes. There, RISD students will study Olmsted, his design philosophy and the site's history. The products from this creative exploration may include furniture, sculptures, and other artwork that will be on public display.

With Arbor Day just around the corner, it's worth celebrating, or if you prefer, hugging trees. Some are part of our national identity and others offer shade at a bus stop. Regal or humble, they are a defining part of the American narrative. 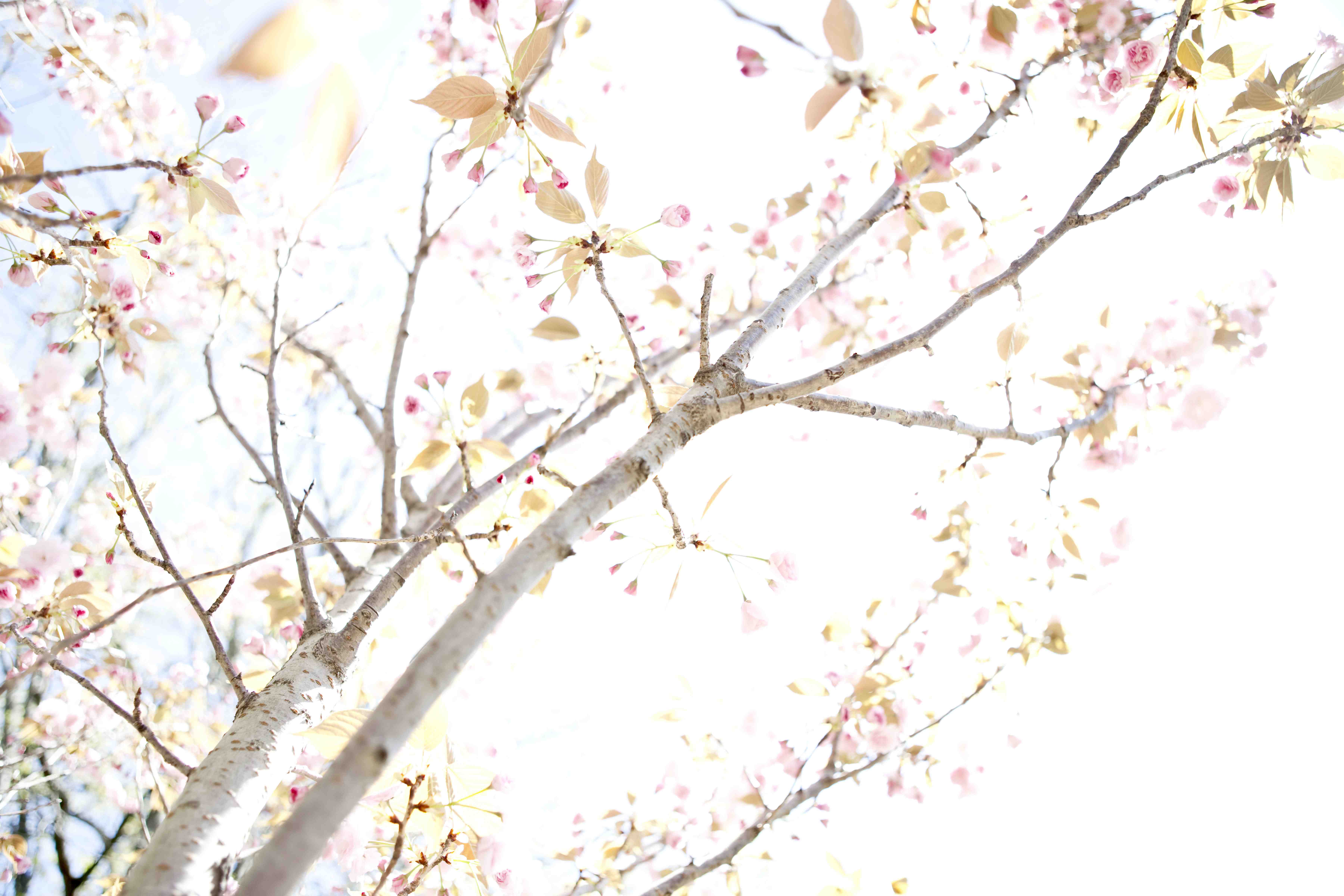 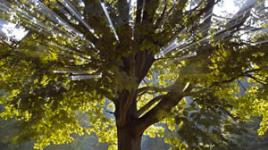 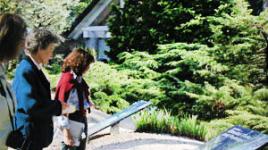