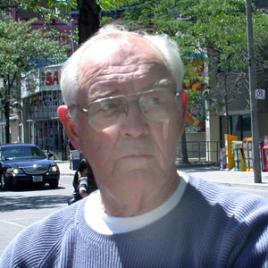 Born in 1930, Strong attended high school in Ohio and served his country during the Korean War. After his service concluded in 1953, he earned his B.L.A. from The Ohio State University in 1957 and his M.L.A. from Harvard’s Graduate School of Design in 1959. His career in Canada began with Project Planning Associates, Ltd., followed by a brief stint with John B. Parkin Associates. In the early 1960s, Strong teamed with Hideo Sasaki to form the Toronto-based Sasaki, Strong and Associates, and in 1965 he founded Richard Strong Associates, Ltd. In 1972, he partnered in the firm Strong Moorhead Sigsby, Ltd. (later, Richard Strong -Steven Moorhead Associates), but left it and moved to Calgary, Alberta, in 1977, beginning a new practice there.

Strong’s partnership with Sasaki in the 1960s produced the master plans for the Queen’s Park Complex in Toronto and for the amusement park La Ronde at the International and Universal Exposition in Montreal in 1967. Strong and his firm worked on numerous parks, campuses, and other projects across Canada, including Nathan Phillips Square and Devonian Square, both in Toronto. In the 1970s, his firm designed Canada’s first major theme park, Canada’s Wonderland, on 130 hectares in Vaughan, north of Toronto. Several international commissions followed, including projects in Australia. Strong was instrumental (along with Michael Hough) in establishing the University of Toronto’s program in landscape architecture (circa 1965), for which he served as a lecturer, professor, and chairman. He later lectured at the University of Calgary and, in 2006, was awarded the Teaching Award from the Canadian Society of Landscape Architects. He passed away in Ontario, Canada. 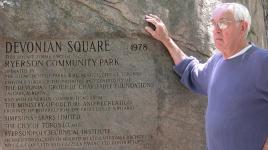 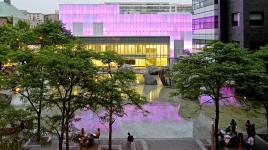 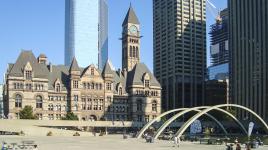 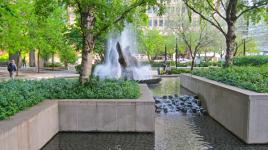 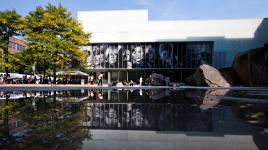 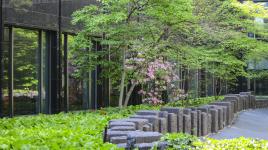 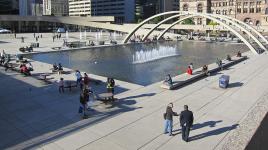 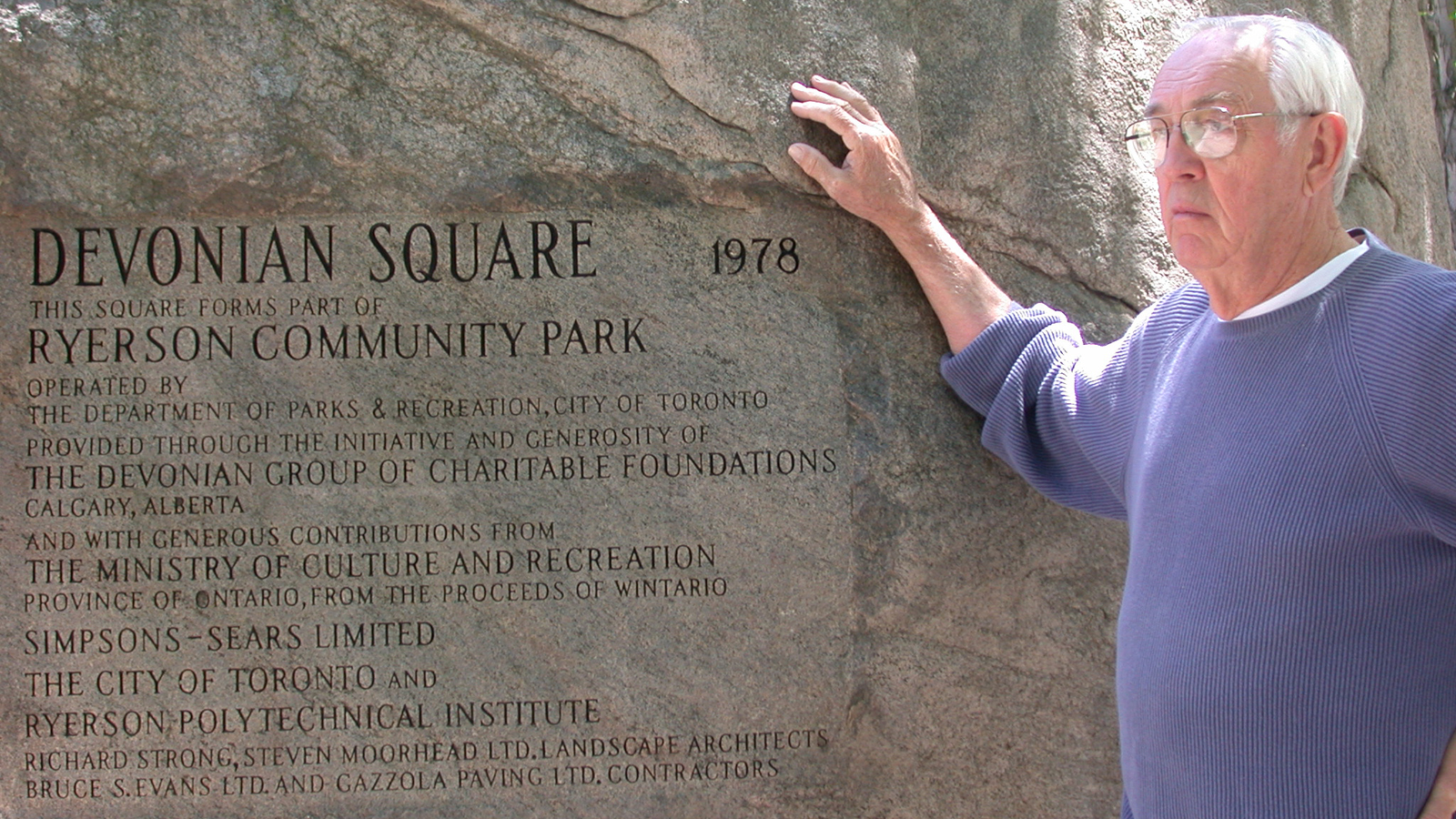 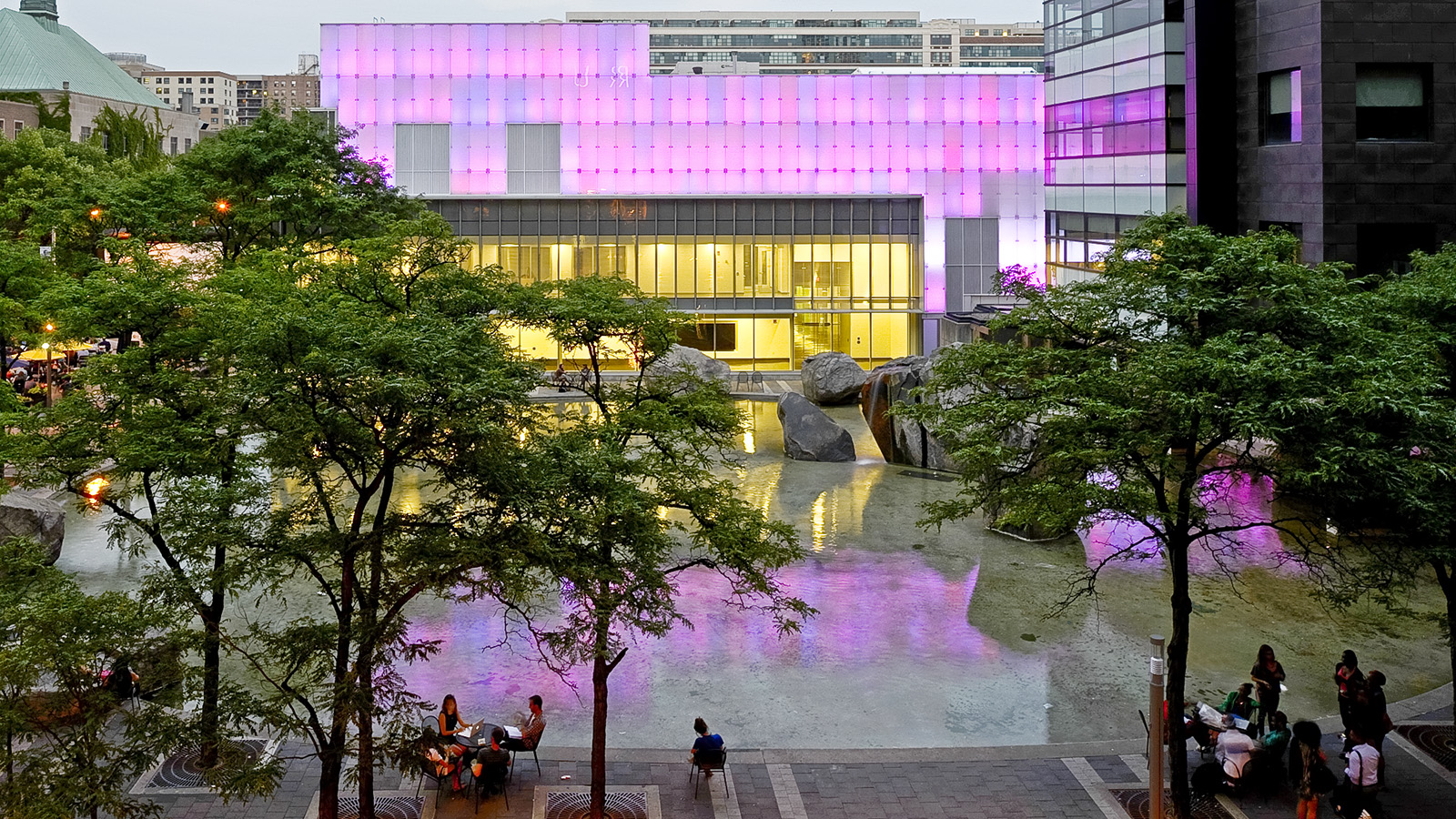 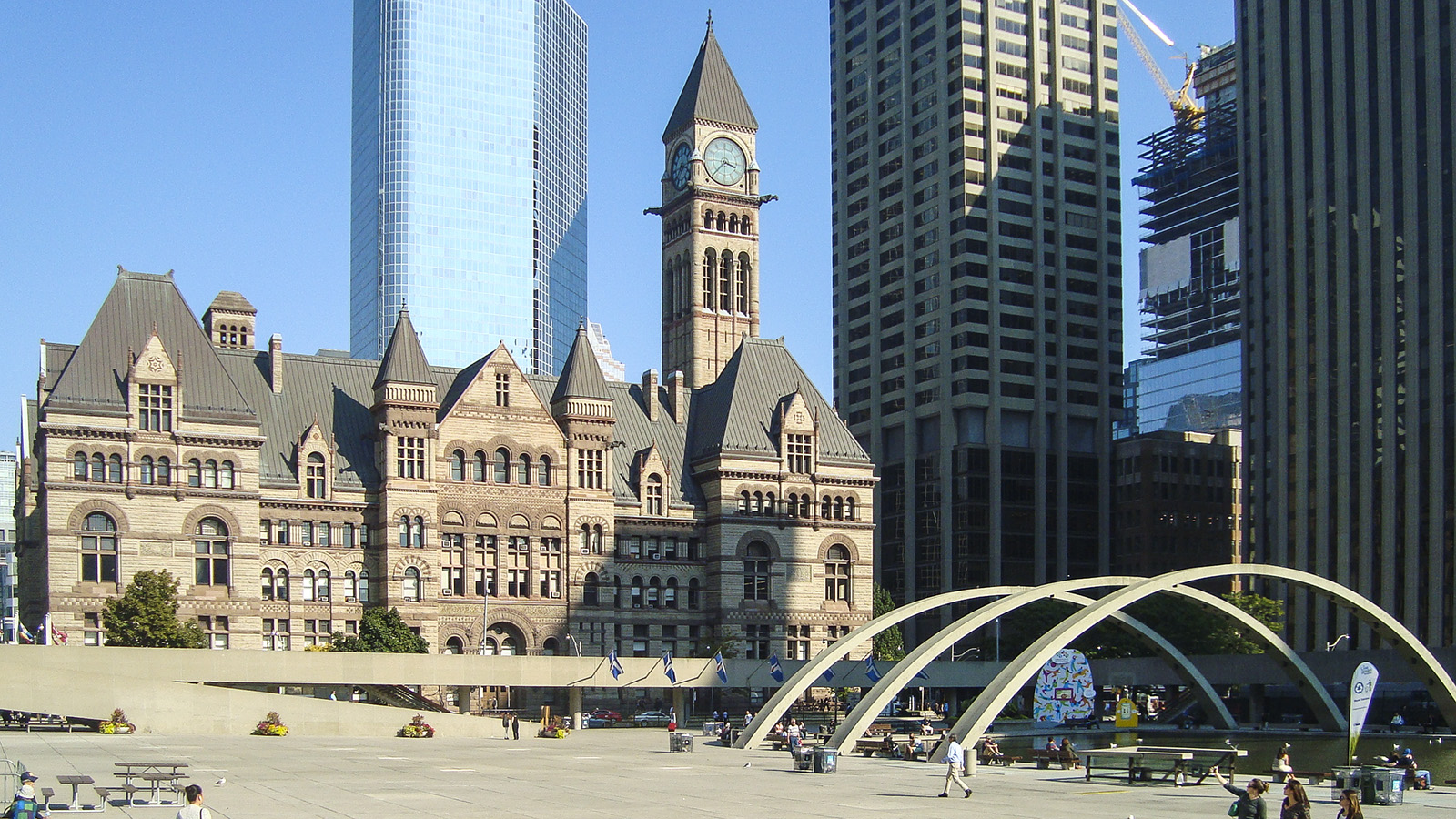 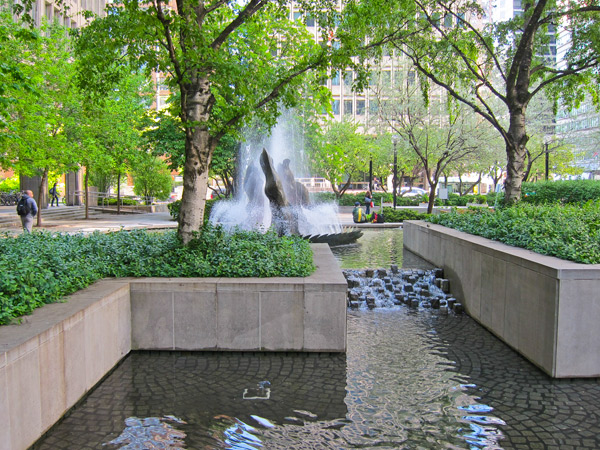 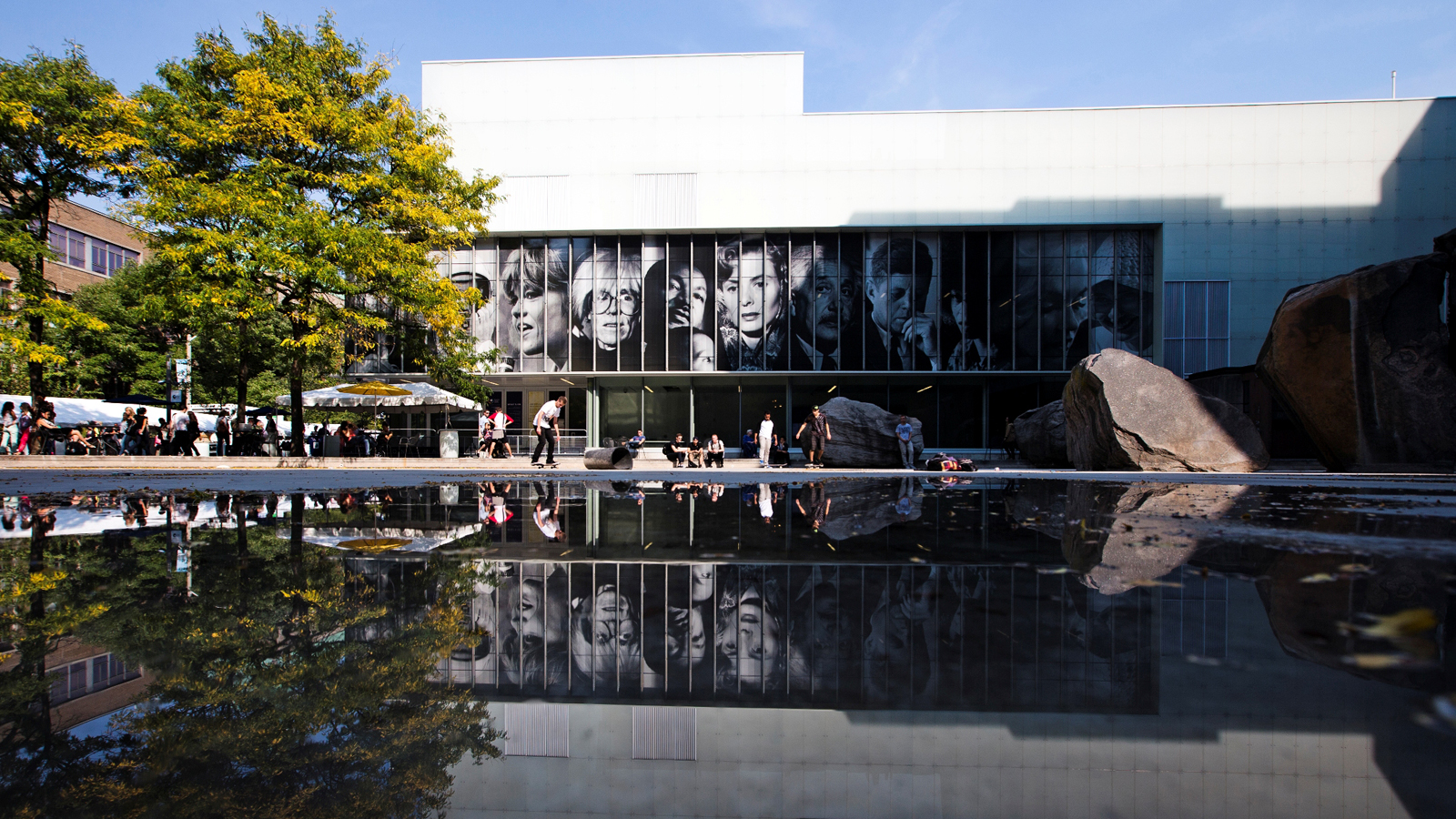 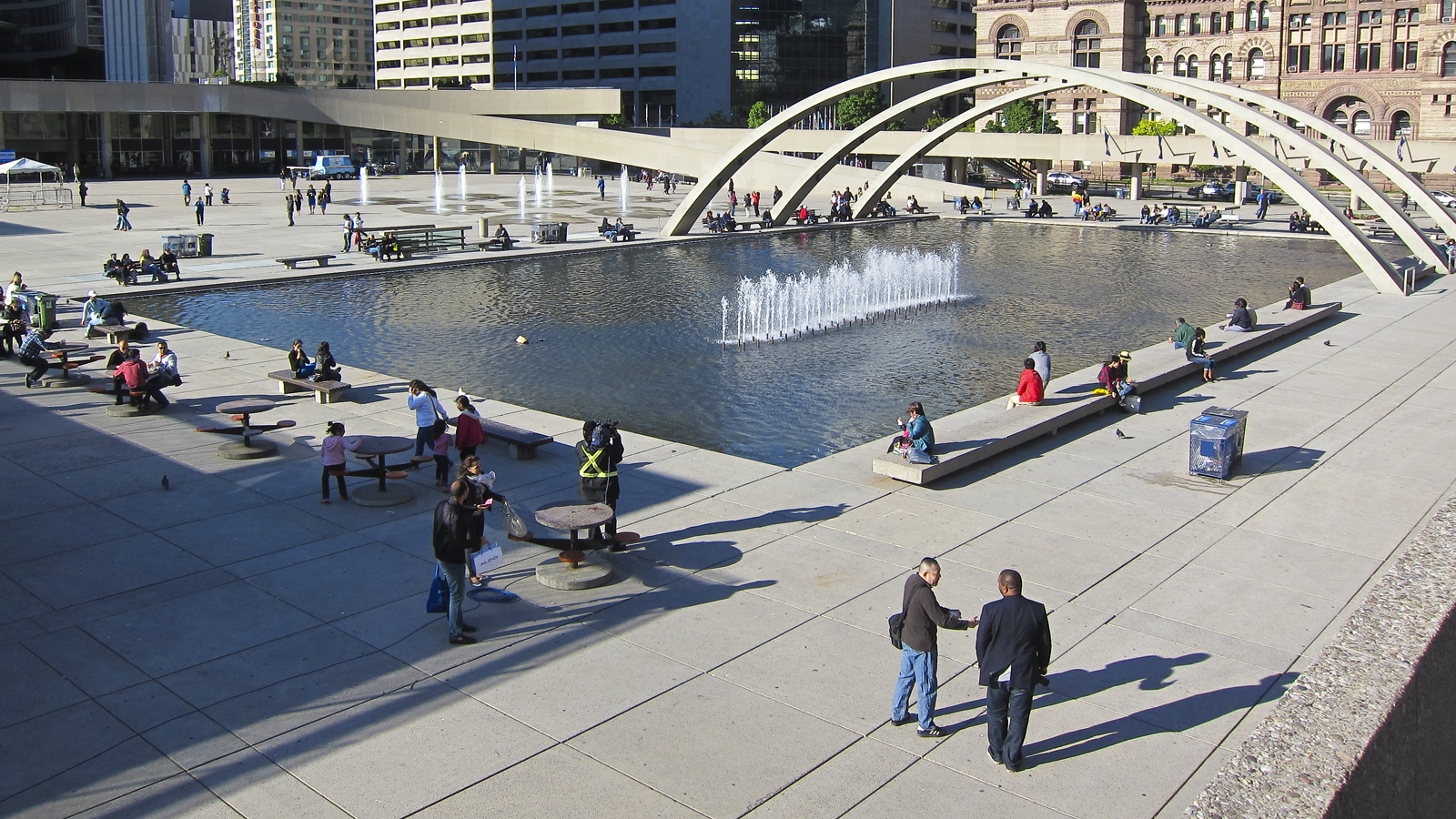 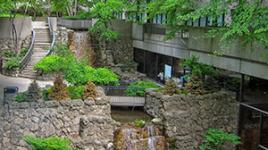 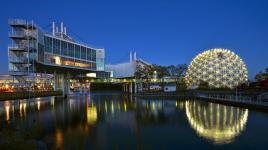 Toronto, Canada’s Designed Landscape Legacy is Subject of New, Free Illustrated What’s Out There Guide from The Cultural Landscape Foundation
May 21, 2015
Landscape