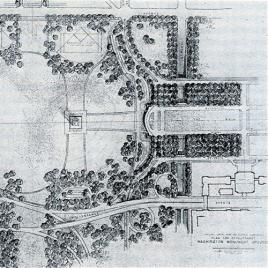 Born in Louisville, Kentucky, Jeffers was initially trained as an engineer but worked in the offices of Louisville landscape architect Cecil Fraser from 1907 to 1911. There Jeffers supervised projects and produced topographical surveys and planting plans. He was employed at the Olmsted Brothers firm in Brookline, Massachusetts, from 1911 to 1917, then serving in World War I. Moving to Washington, D.C., in 1918, he joined the Construction Division of the U.S. Army as a landscape architect and was involved in site planning for military posts and army hospitals. In January 1923 he joined the Office of Public Buildings and Park Planning, working on various parks and public landscapes for the nation’s capital. In 1926 he began work with the National Capital Park and Planning Commission (NCPPC) as an associate landscape architect, serving as its landscape architect in charge of design from 1930 to 1952.

One of Jeffers’ first projects with the NCPPC was the Rock Creek and Potomac Parkway, which has been described as “one of the best-preserved examples of the earliest stage of motor parkway development.” The parkway was planned in collaboration with Frederick Law Olmsted, Jr. Jeffers was responsible for the Recreation System Plan for the District of Columbia, developed in 1930. He was also involved in work on the Baltimore-Washington Parkway, George Washington Memorial Parkway, Suitland Parkway, Anacostia Park, the Fort Drive, and the grounds of the Washington Monument. He contributed significantly to the Comprehensive Plan for the National Capital and Its Environs, with much of its material relating to schools, parks, recreation, and institutions attributed to him. During his long career, he received several independent commissions for housing projects, private estates, parks, and neighbourhood plans. Jeffers was named a Fellow of the American Society of Landscape architects in 1950. He died in Washington, D.C., at the age of 63. 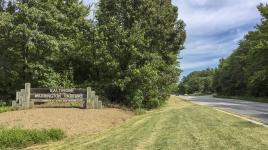 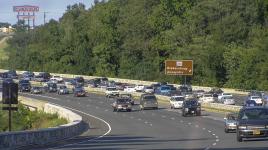 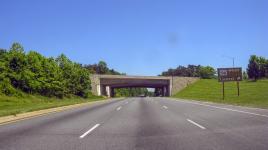 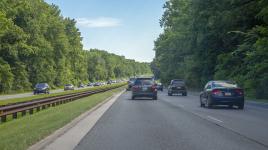 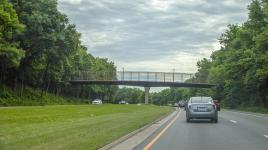 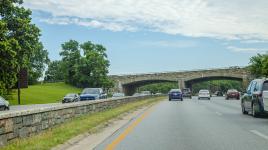 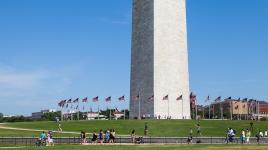 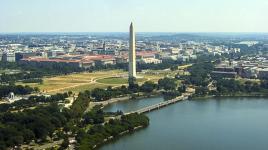 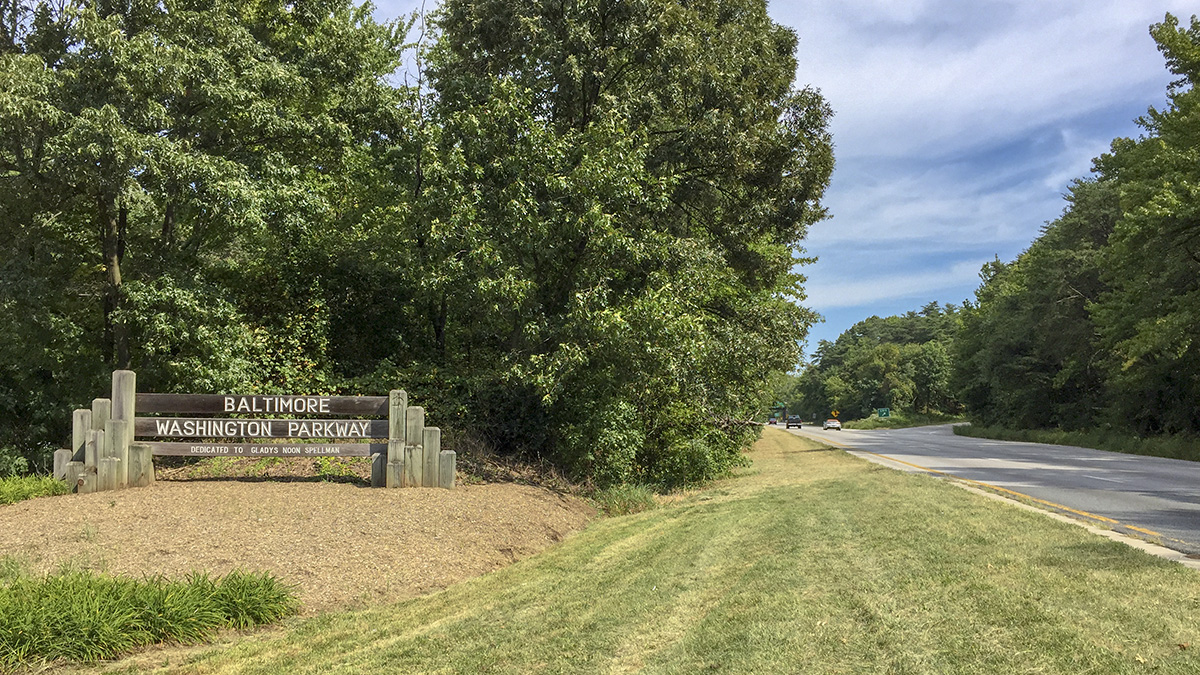 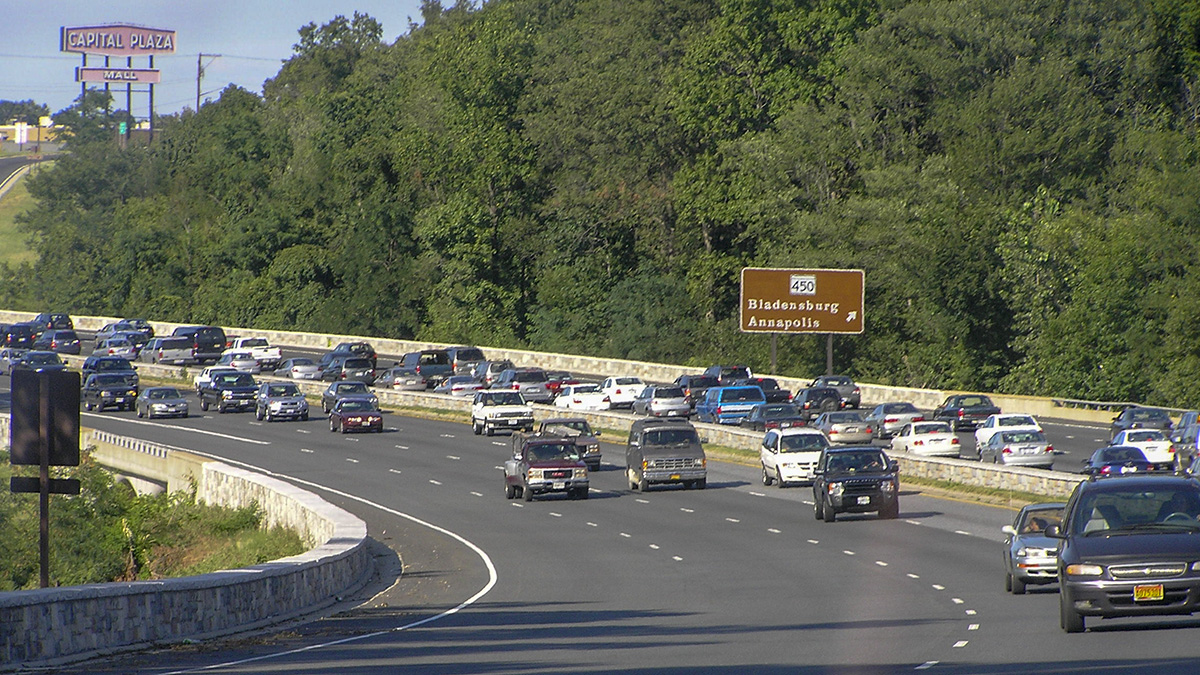 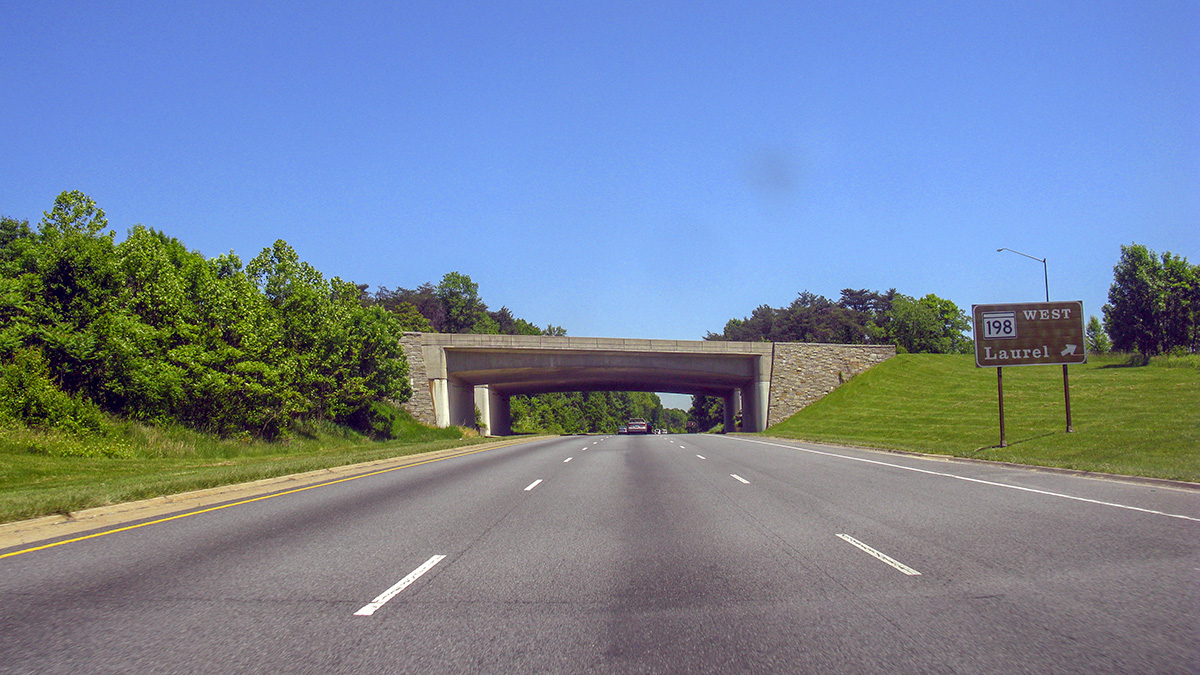 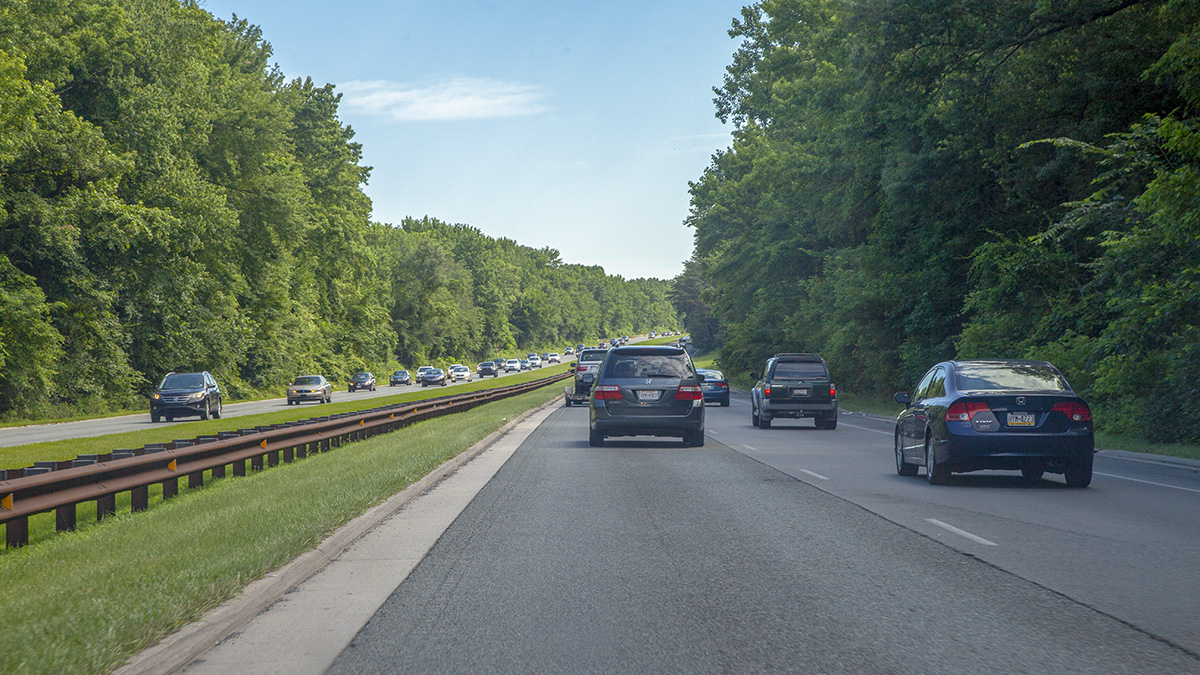 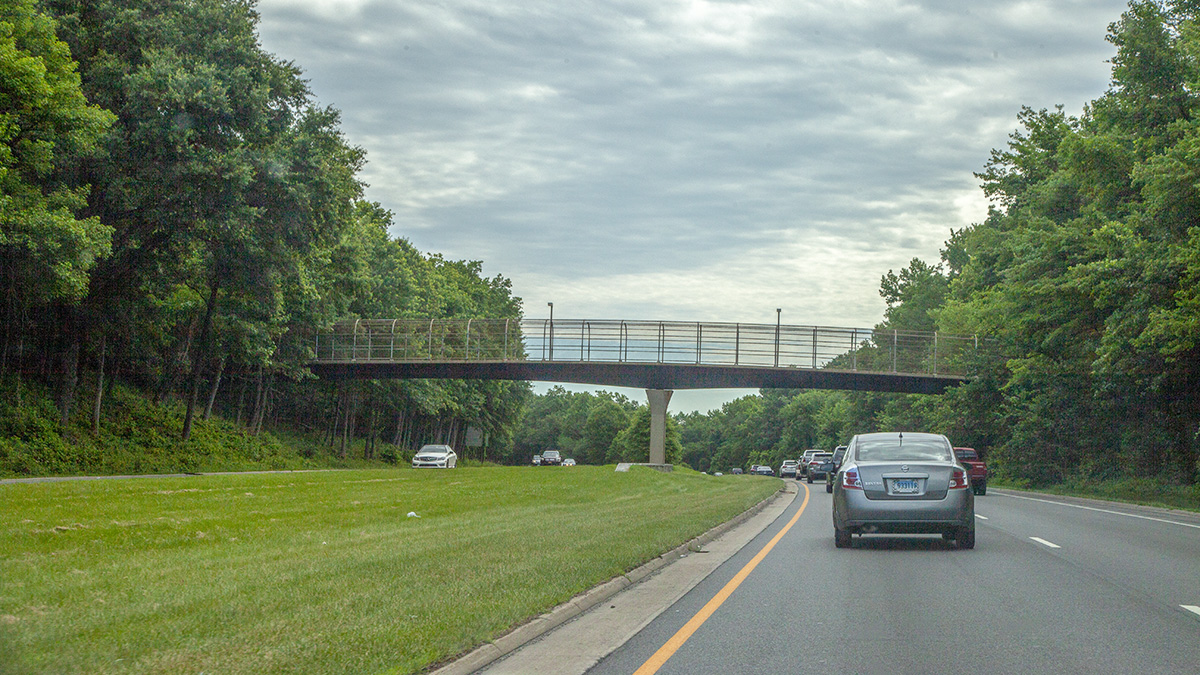 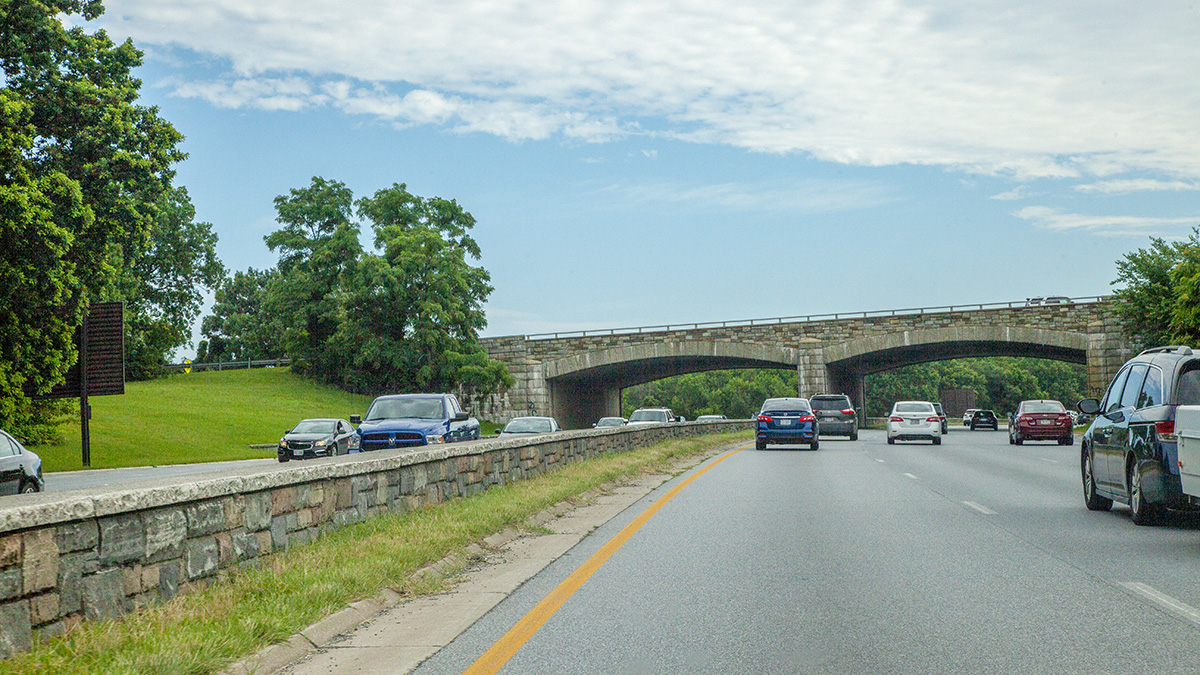 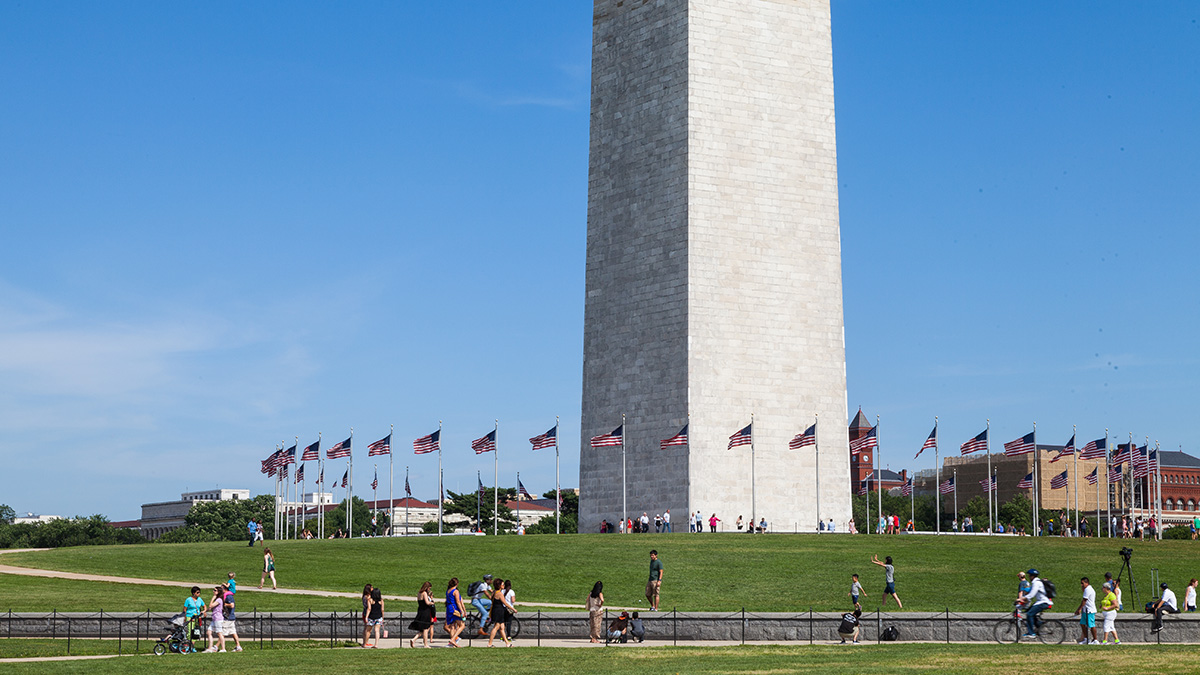 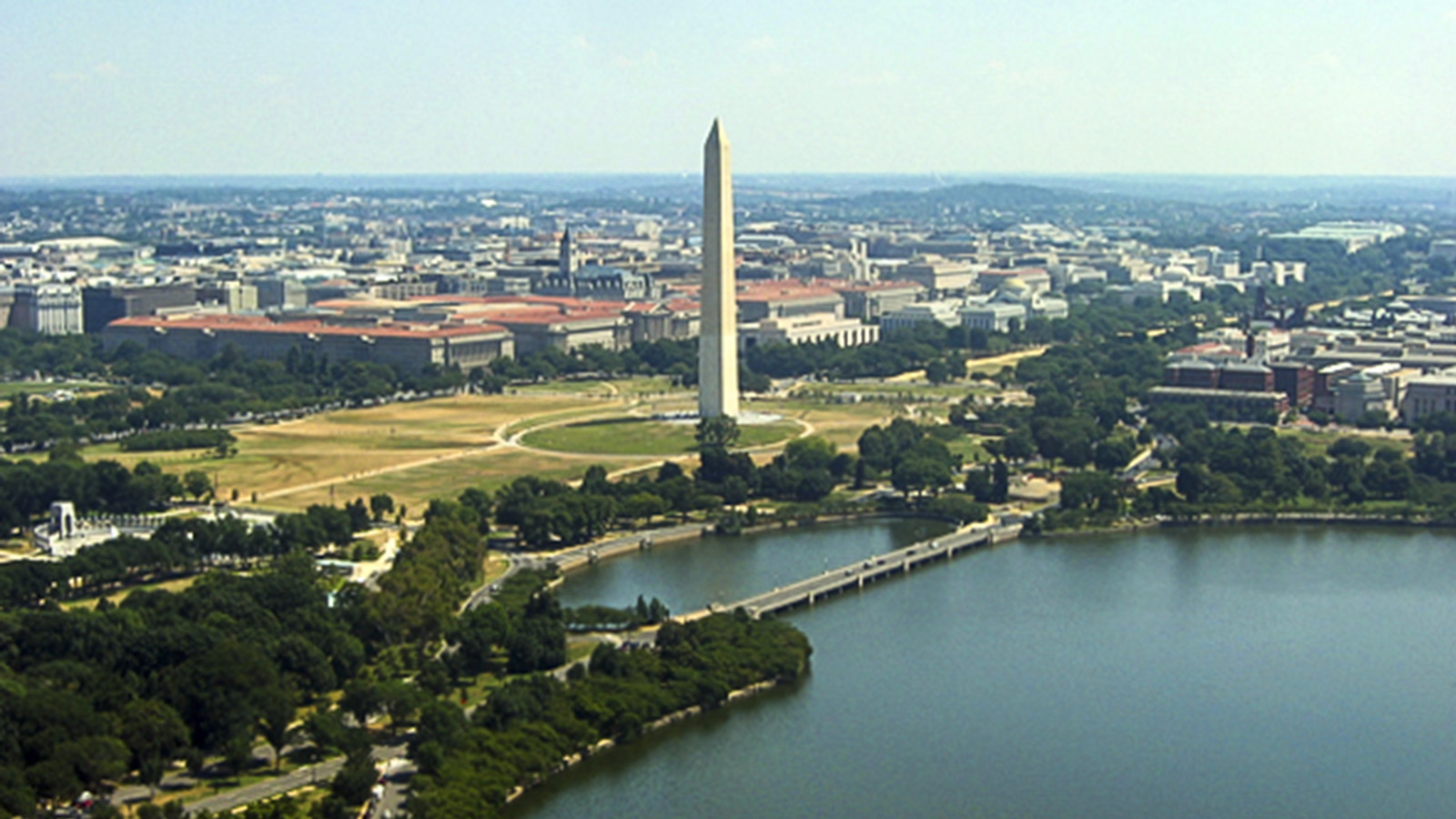