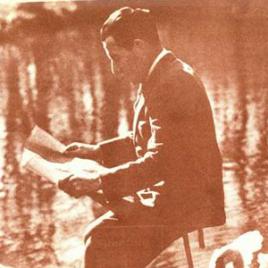 Born outside Florence, Italy, Umberto Innocenti came from an agricultural family. He attended the University of Florence, and in 1925 traveled to America to study landscape architecture. Innocenti is known for his hands-on approach and mastery of planting design.

Innocenti began at the office of Ferruccio Vitale and Alfred Geiffert, Jr., leaving in 1931 to start the firm Innocenti & Webel in Roslyn, Long Island, with his business partner, Richard K. Webel. Webel was the firm’s draftsman and theorist, while Innocenti’s role with the firm was primarily in the field. Unlike Webel, he neither drew nor relied on theory to inform his work. His skill came from his intimate knowledge of horticulture and a passion for his medium. 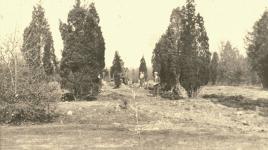 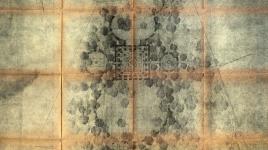 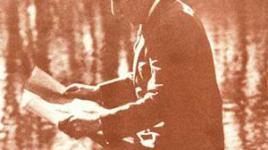 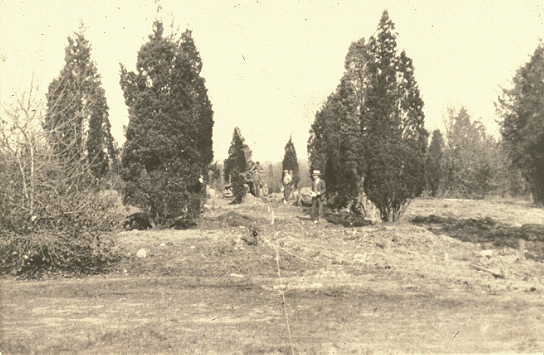 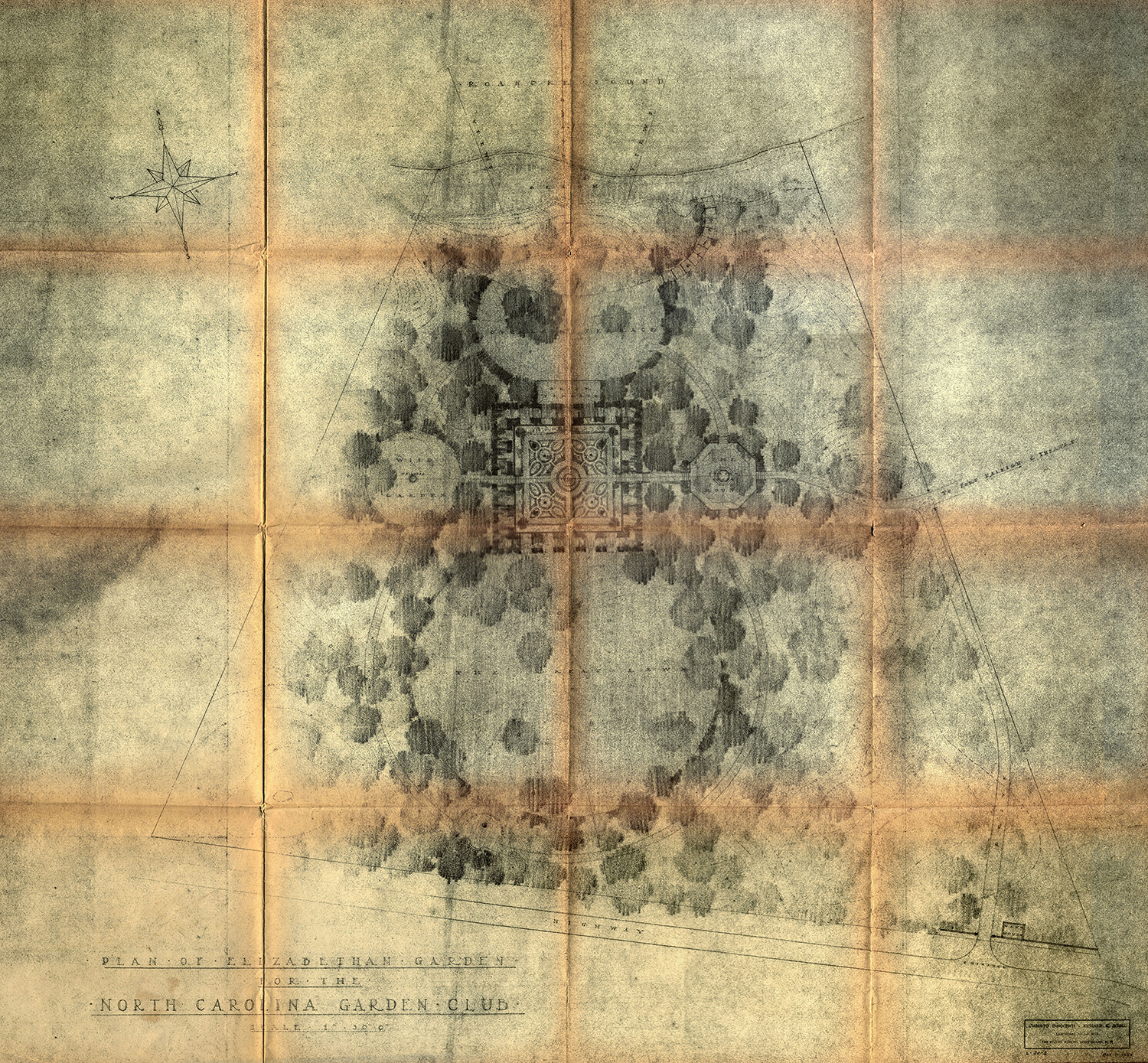 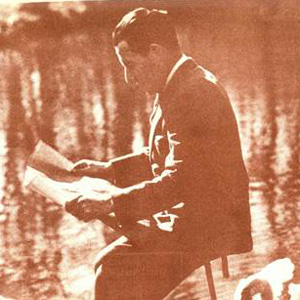 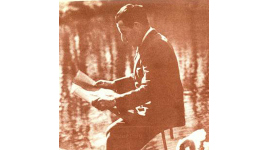 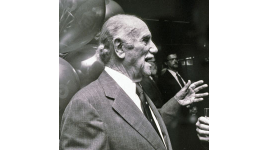