On Tuesday, April 7, 2020, the Fort Worth City Council approved $1 million for design work related to the rehabilitation of Heritage Park Plaza in Fort Worth, Texas. As noted in the Fort Worth Star-Telegram, the plan is “to reopen the park in time for the city’s 175th anniversary in 2024.” Designed by landscape architect Lawrence Halprin, Heritage Park Plaza was built as part of the 1976 U.S. Bicentennial Celebration to commemorate the city's founding as the Camp Worth military post in 1849. 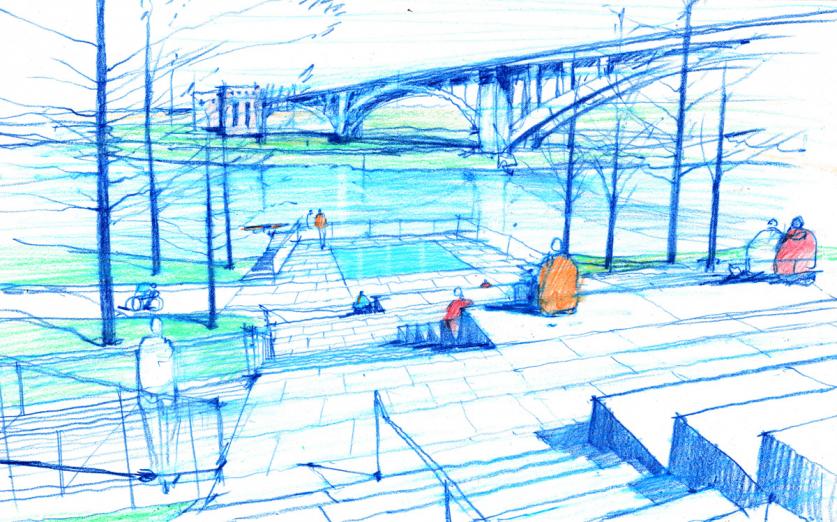 Located on a bluff overlooking the Trinity River, this Modernist half-acre park comprises interconnected, terraced concrete pathways, geometric rooms, and flowing water channels. But after suffering from years of deferred maintenance, Heritage Park was closed to the public in September 2007. The following year, TCLF enrolled Heritage Park Plaza as a Landslide site and included it in Marvels of Modernism, a thematic Landslide report and exhibition.

An initiative to repair and reopen the plaza resulted in the landscape’s listing in the National Register of Historic Places, in 2010, under the category of landscape architecture. Five years of discussions—in which TCLF was a constant participant—about how best to approach restoring the landmark followed the designation process. In 2015 Downtown Fort Worth Initiatives, Inc., collaborating with the City of Fort Worth, began work on a formal rehabilitation plan. In 2016 TCLF highlighted the park once again, including it in the Landslide report and exhibition The Landscape Architecture of Lawrence Halprin. 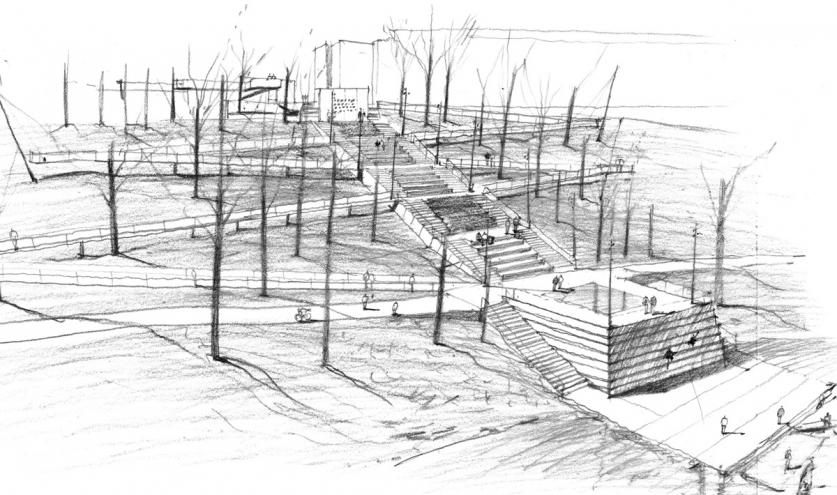 Heritage Park Plaza, viewed from the banks of the Trinity River, Fort Worth, TX - Sketch by Michael Vergason

“The reopening of the park and the completion of Halprin’s vision to connect downtown Fort Worth to the river is an important initiative for our city,” said Michael Bennett, principal and chief executive officer of Bennett-Benner Partners, Architects + Planners. Bennett’s firm is leading a team of consultants, including Michael Vergason Landscape Architects, in efforts to rehabilitate the park and strengthen its relationship with the Trinity River. “The plan enjoys broad support from the private sector, charitable foundations, and numerous public entities,” Bennett said. 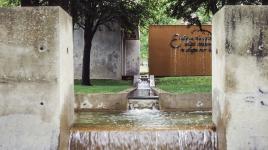 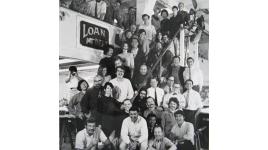 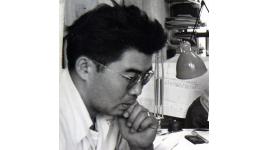