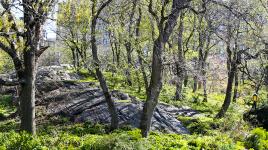 Extending between 59th and 158th Streets along the Hudson River, the four-mile-long 330-acre park is only one-eighth of a mile wide. The land was converted from a rail yard to parkland in 1872, with the original 191 acres between 72nd and 125th street designed by Frederick Law Olmsted, Sr. Olmsted’s plan outlined Riverside Drive, a tree-lined roadway that winds along the river and through the rocky landscape. From 1875 to 1910, Calvert Vaux and Samuel Parsons, Jr., expanded on Olmsted’s work, creating a picturesque park with promenades, views of the river, and naturalistic planted enclosures. The plan for the park also included distinct levels to separate pedestrian and vehicular traffic.

In the early twentieth century, the park’s character began to reflect the tenets of the City Beautiful Movement, expanding north to 155th Street with monuments along its walks, including the General Grant National Memorial (with a landscape by Vaux and Parsons), the 96-foot-tall Soldiers' and Sailors' Monument (with a landscape by Parsons), and grand, classical retaining walls and entranceways designed by engineer F. Stuart Williamson. From 1934 to 1937, the park expanded with infill towards the river, with Gilmore Clarke and architect Clinton Loyd adding recreational facilities, the 79th Street Marina, the Rotunda, the Henry Hudson Parkway, and the esplanade. In 2000, seven acres of land stretching from 68th to 72nd Streets was added to Riverside Park, called Riverside Park South. In 1980 the original section of Riverside Park was designated a New York City Scenic Landmark, one of only eight such landmarks in the city. 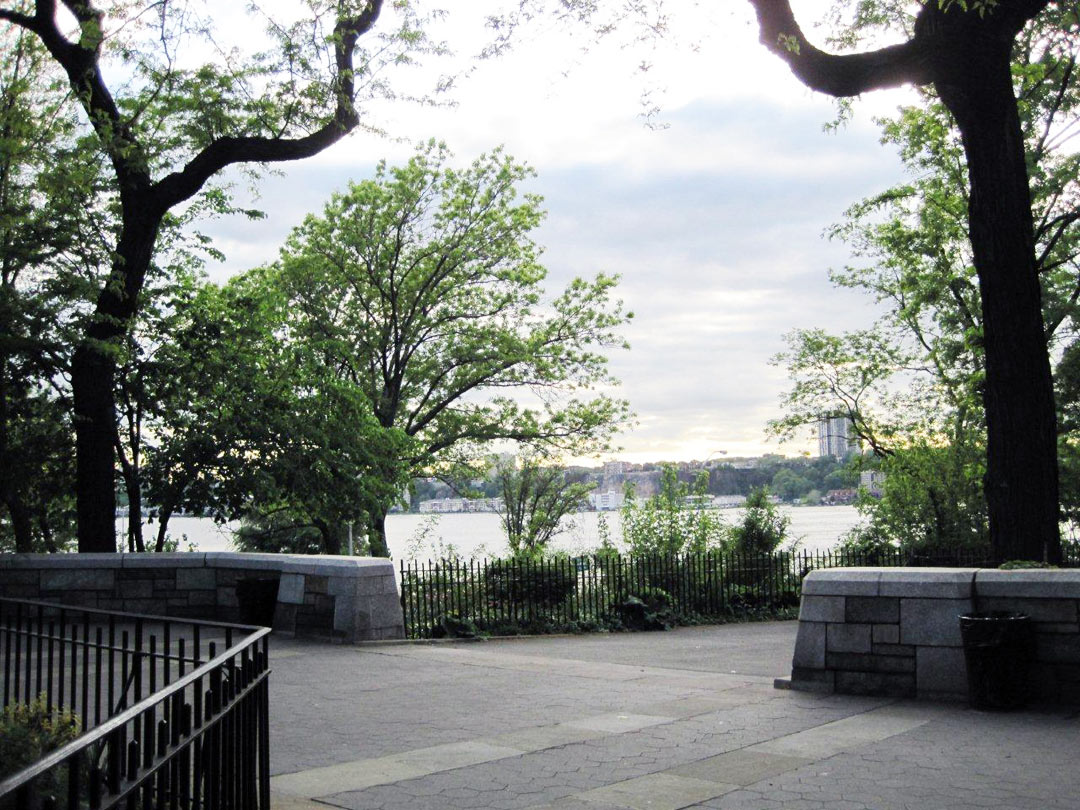 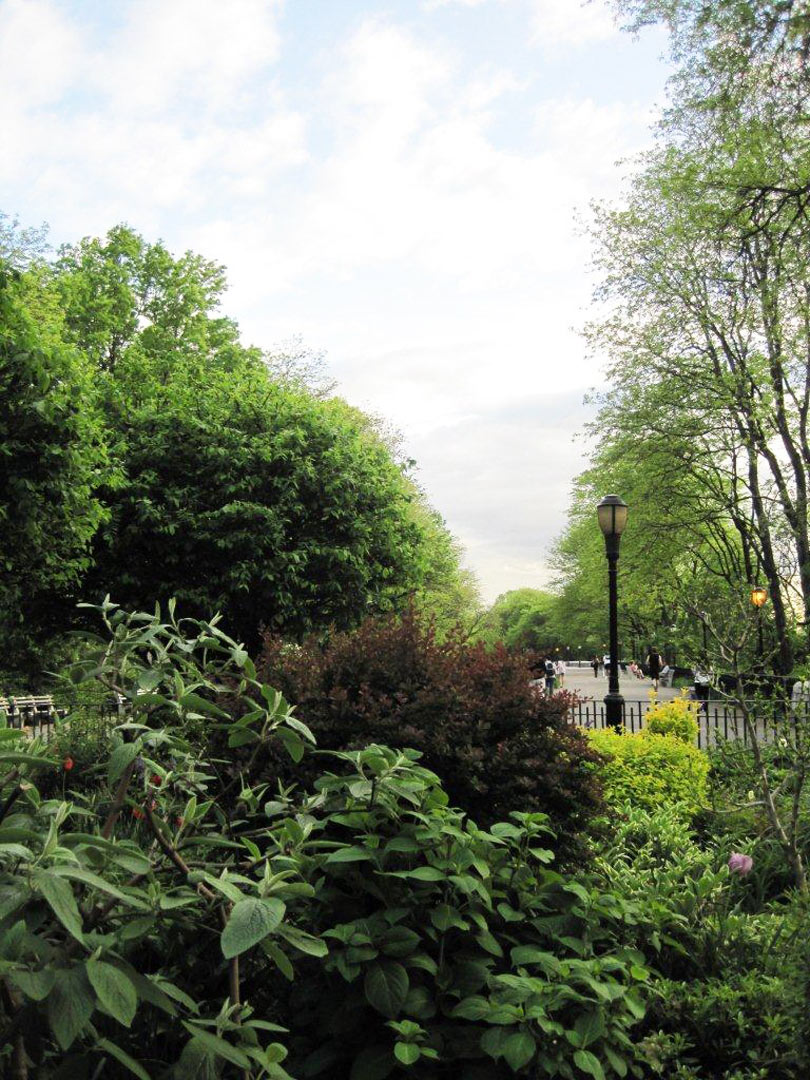 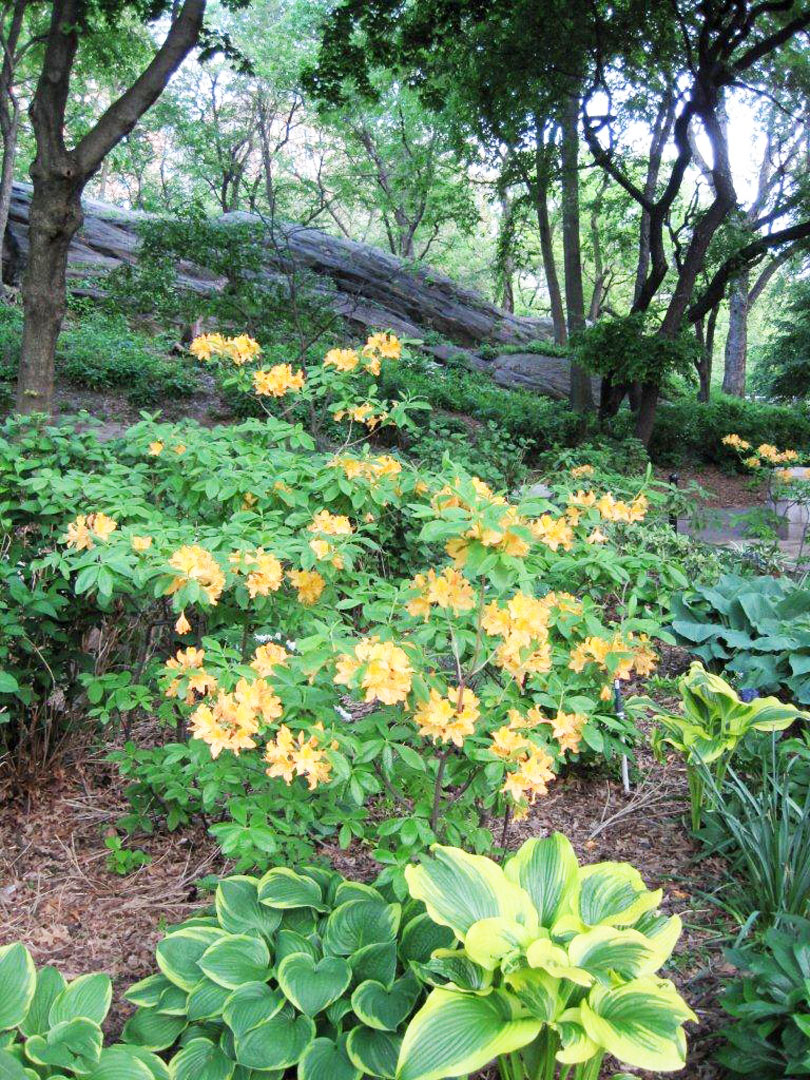 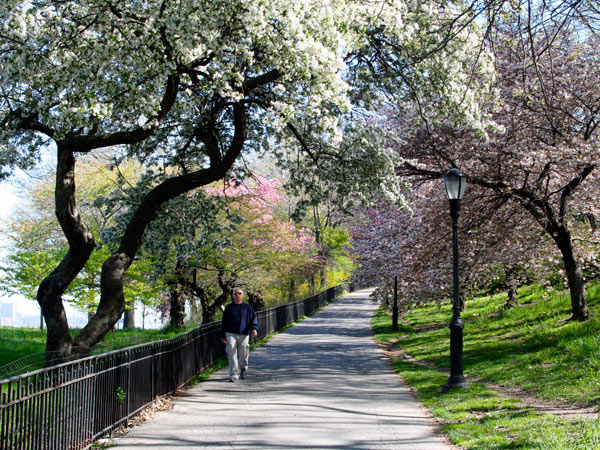 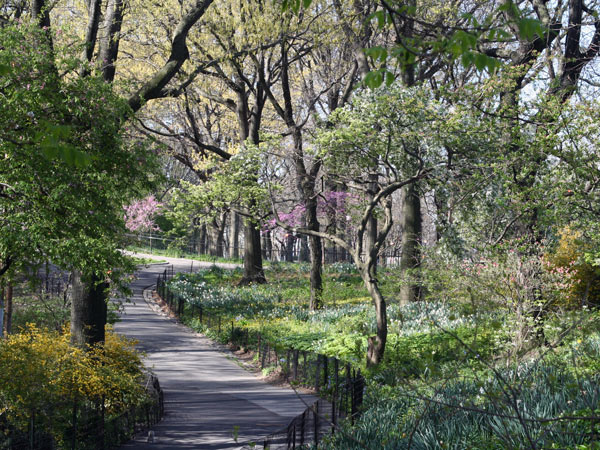 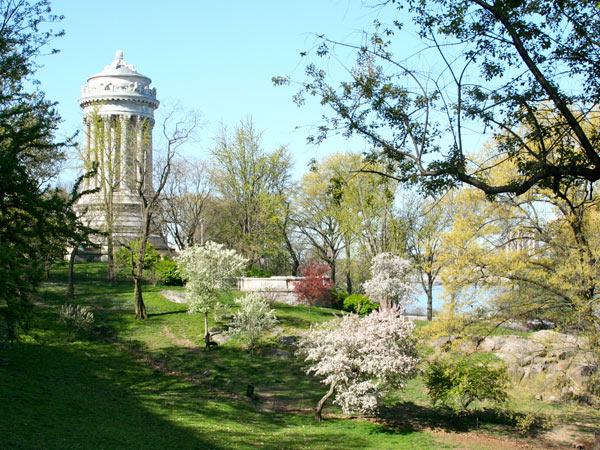 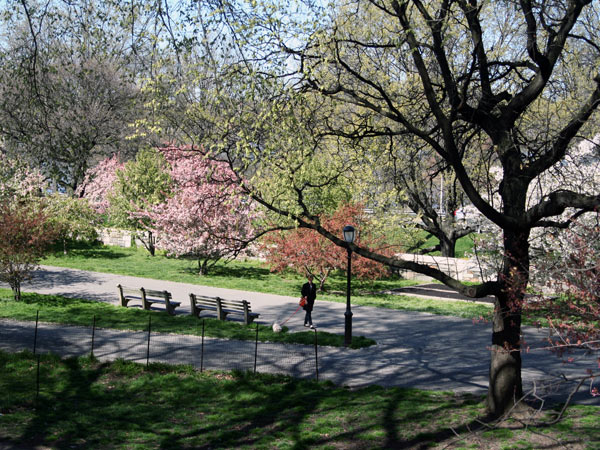 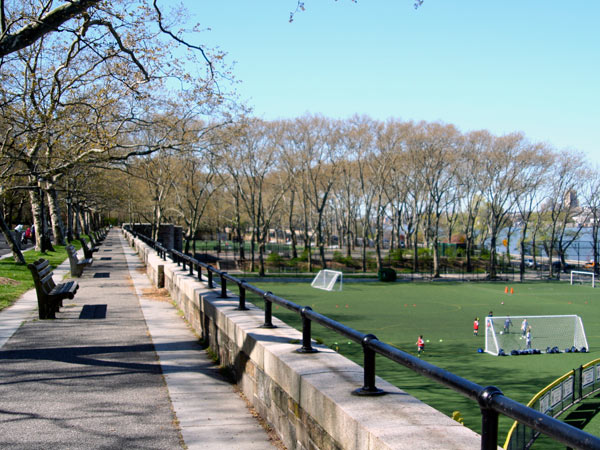 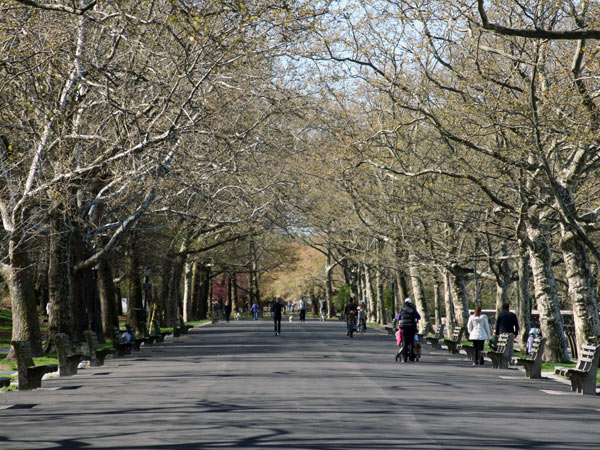 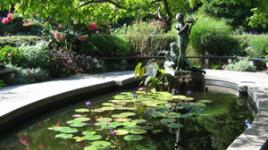 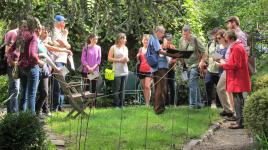