A result of the efforts of landscape architect Charles Eliot and journalist Sylvester Baxter, this array of parks and public spaces is heralded as the first system at a metropolitan scale. Its development involved the acquisition of thousands of acres of parkland within a ten-mile radius of the city of Boston, in five categories determined by Eliot: oceanfront, inner bay shores and islands, tidal estuaries, outer rim forest, and small squares and parks in the city’s densely-populated areas. It was of utmost importance to Eliot that the geography of the region should inform the selection of park sites. Today, the system encompasses nearly 20,000 acres of public reservations, connected by parkways in a comprehensive network.

The impetus for the establishment of the system was an article by Eliot published in Garden and Forest, in which he discussed the importance of preserving assets to be held in public trust, such as the Waverly Oaks. He also promoted the creation of a network of recreational land to ensure that these resources would continue to be publicly accessible in the future. This led to the founding of the Trustees of Public Reservations (now The Trustees of Reservations) in 1890. In subsequent months, Eliot and Baxter worked to promote their concept of a system of parks to politicians and influencers in the community, ultimately leading to the establishment of the Metropolitan Parks Commission in 1893. That year, Eliot became a partner at Olmsted, Olmsted & Eliot, and, as a result, the firm was officially appointed as Landscape Architects to the Commission.

The Beaver Brook Reservation, home of the Waverly Oaks, became the first reservation added to the new parks system. By the end of 1895, hundreds of forest reservations, coastal beaches, and riverbanks had been acquired, many of which are now listed in the National Register for Historic Places. 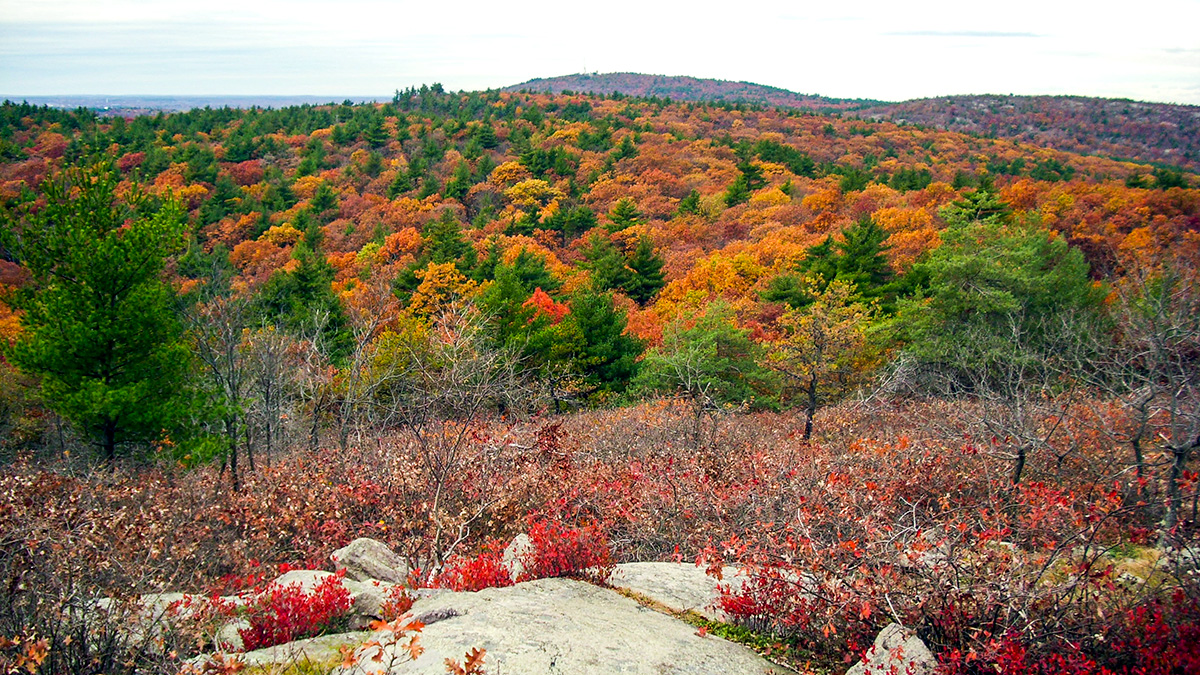 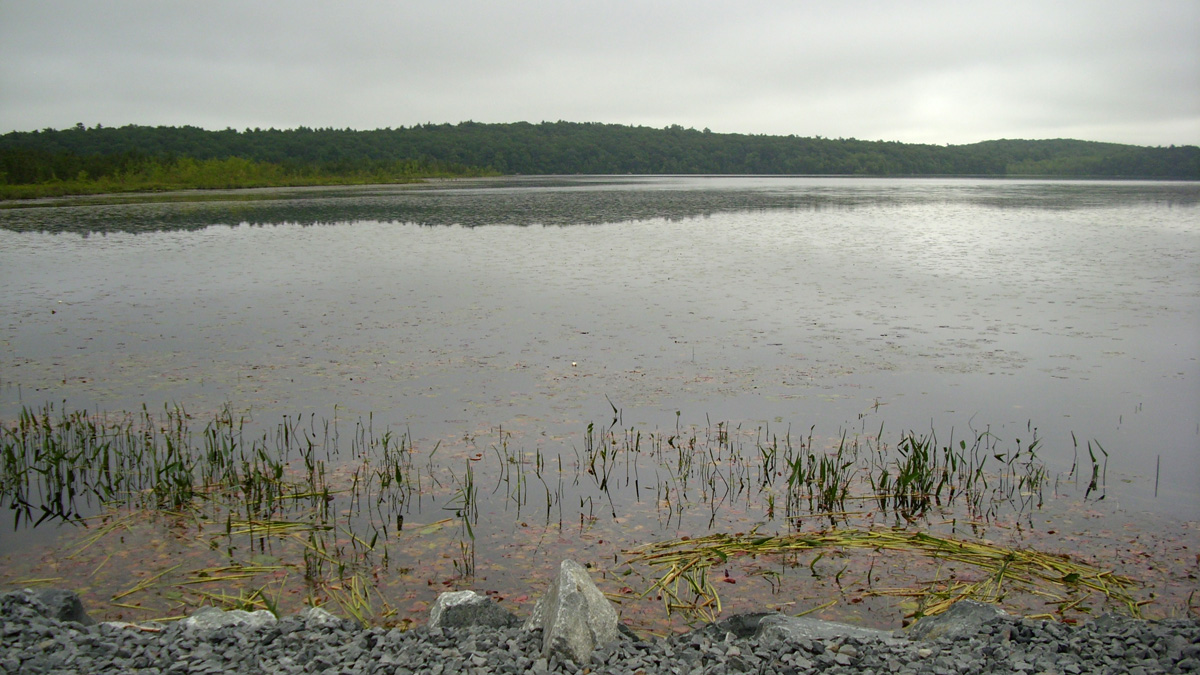 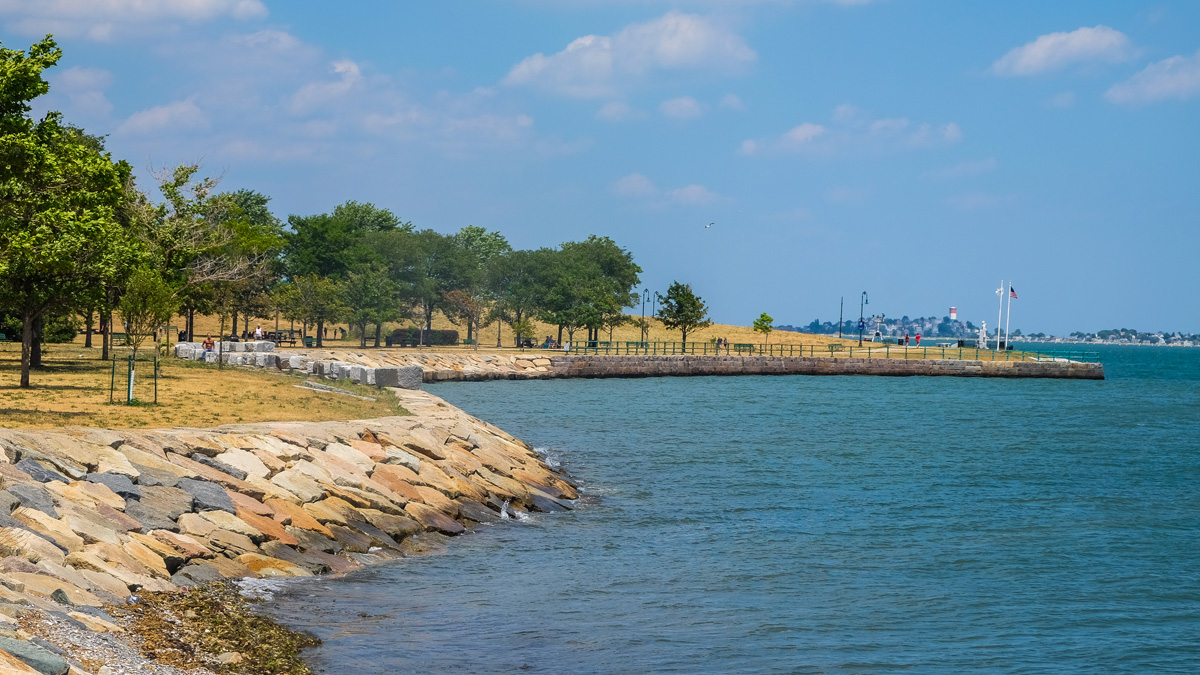 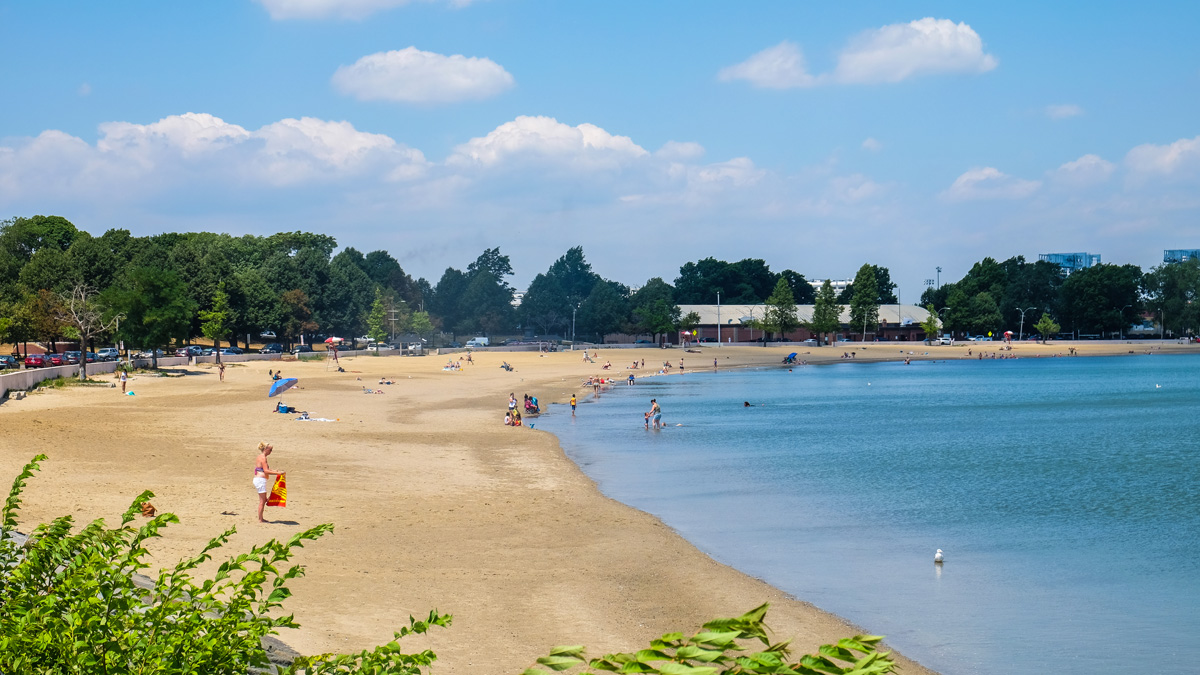 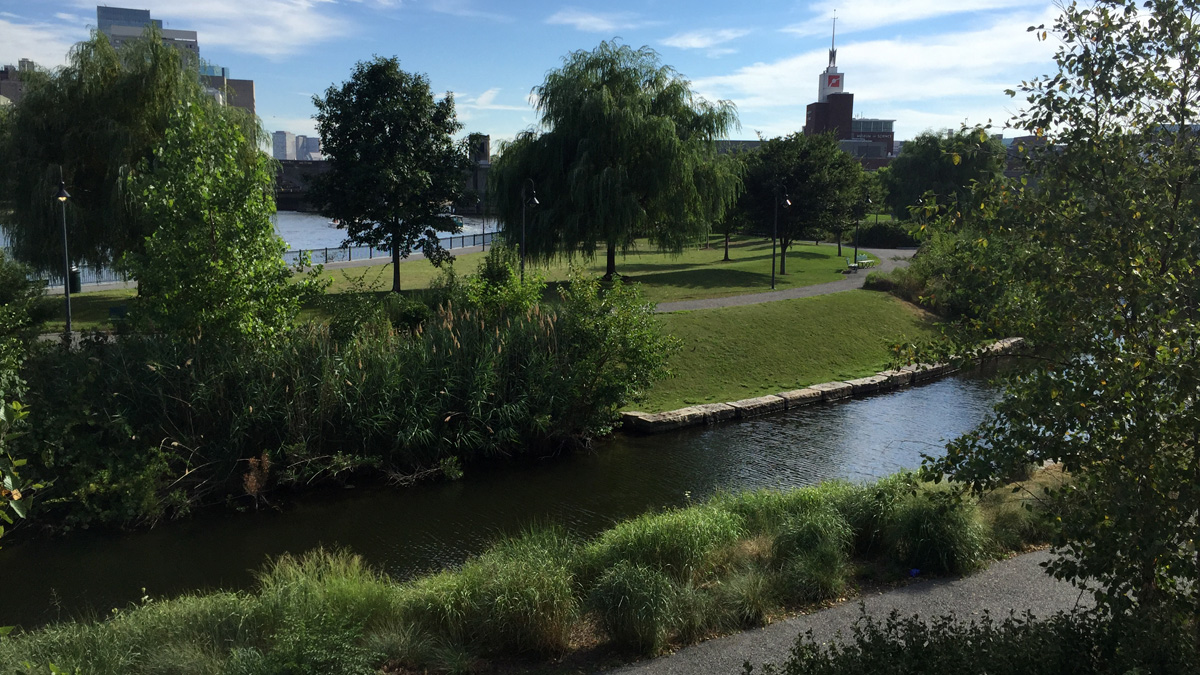 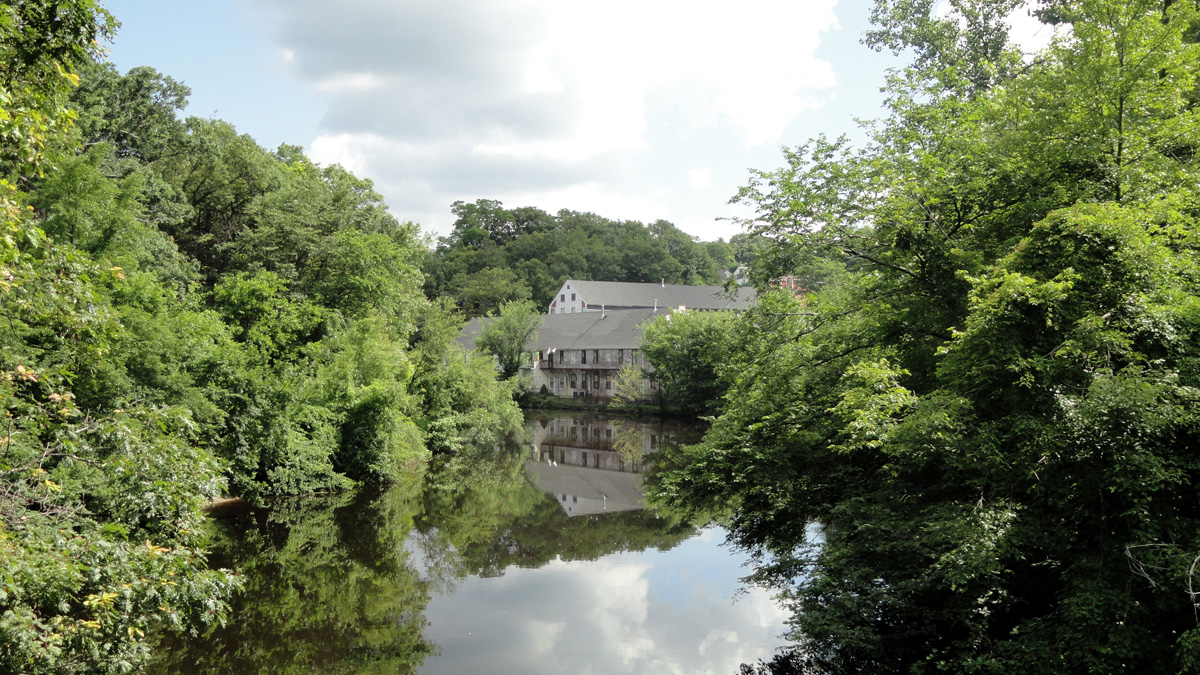 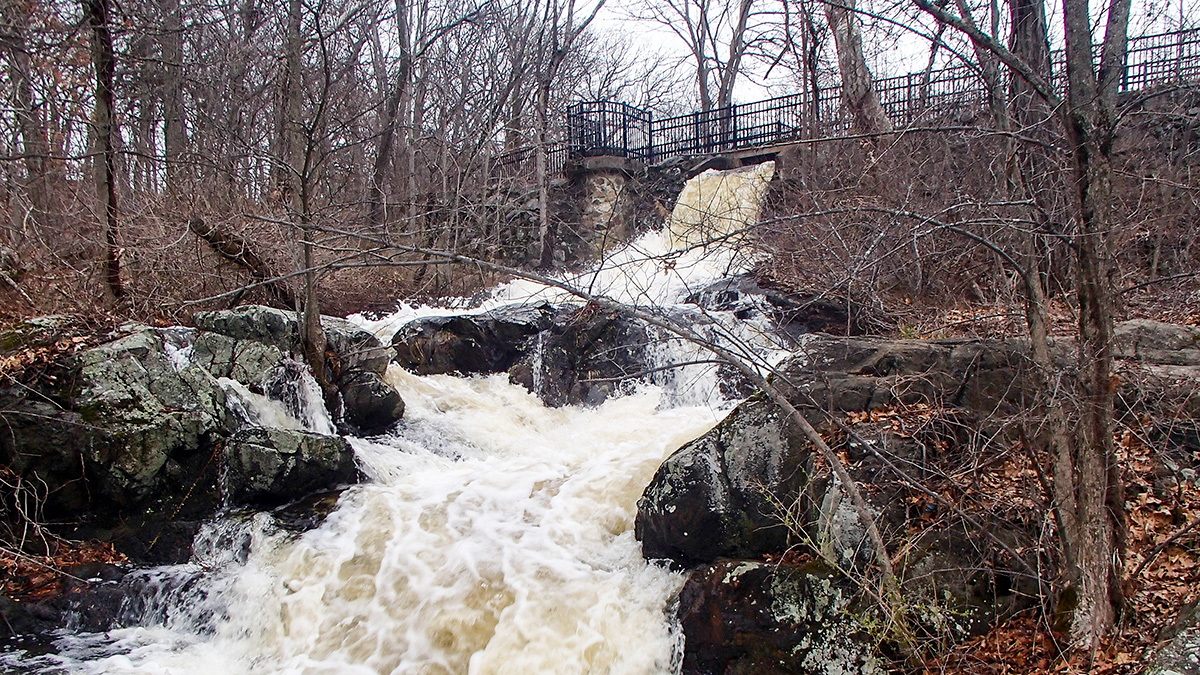 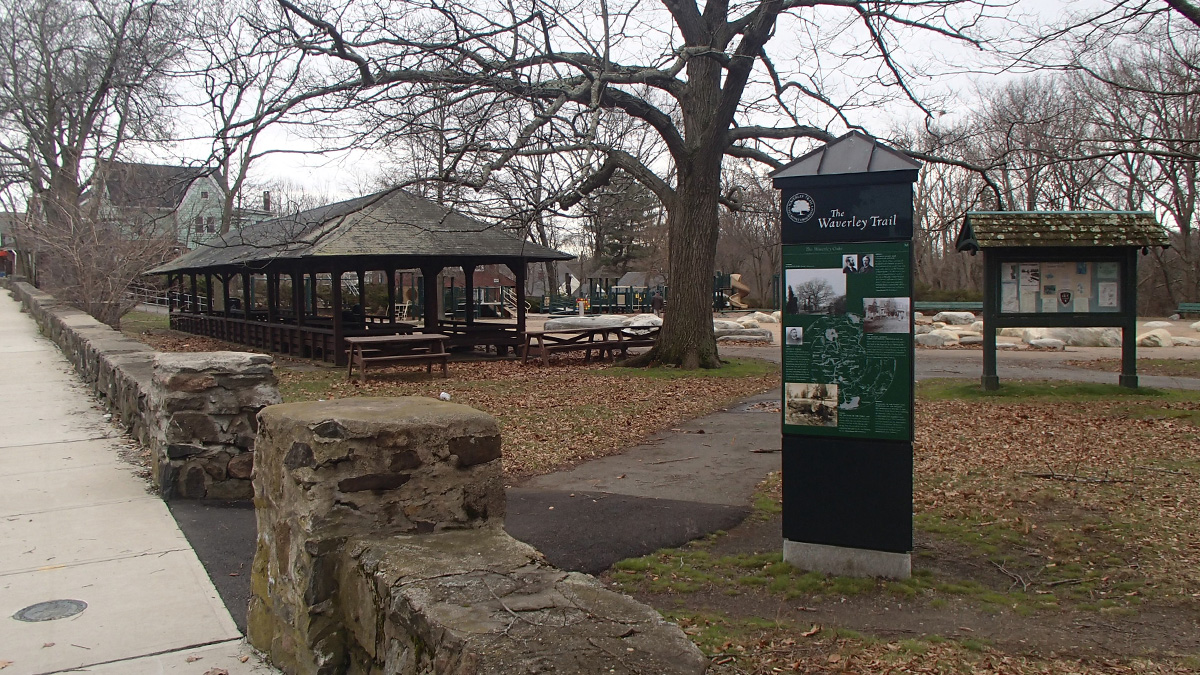 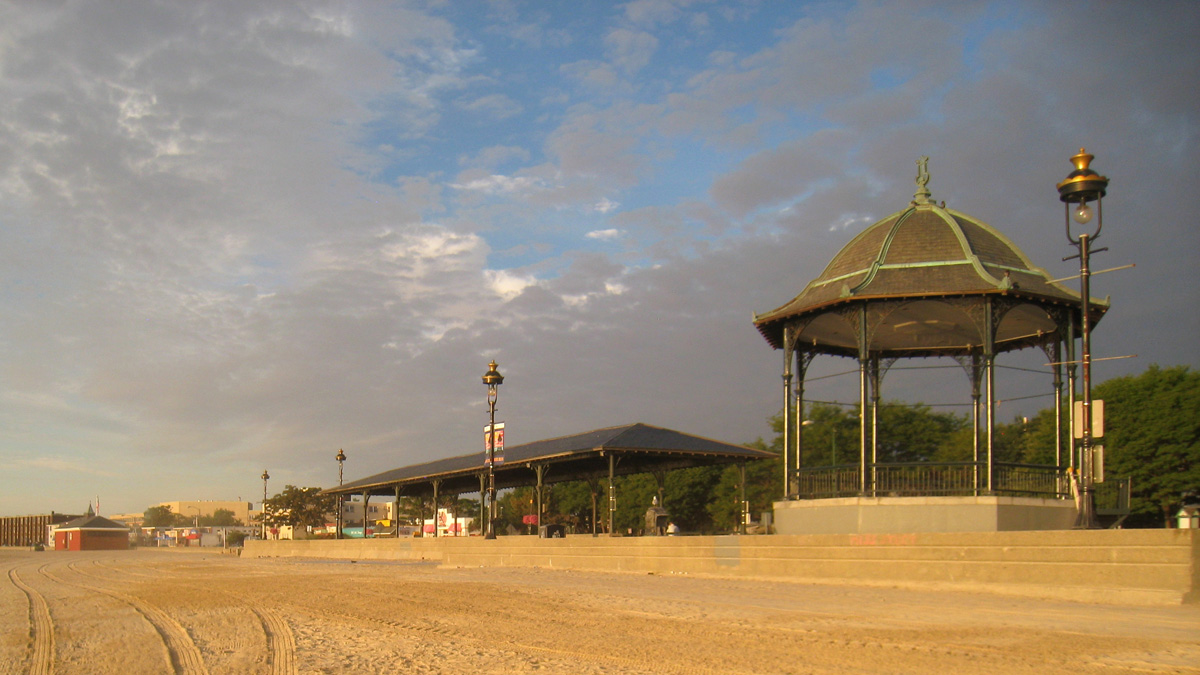 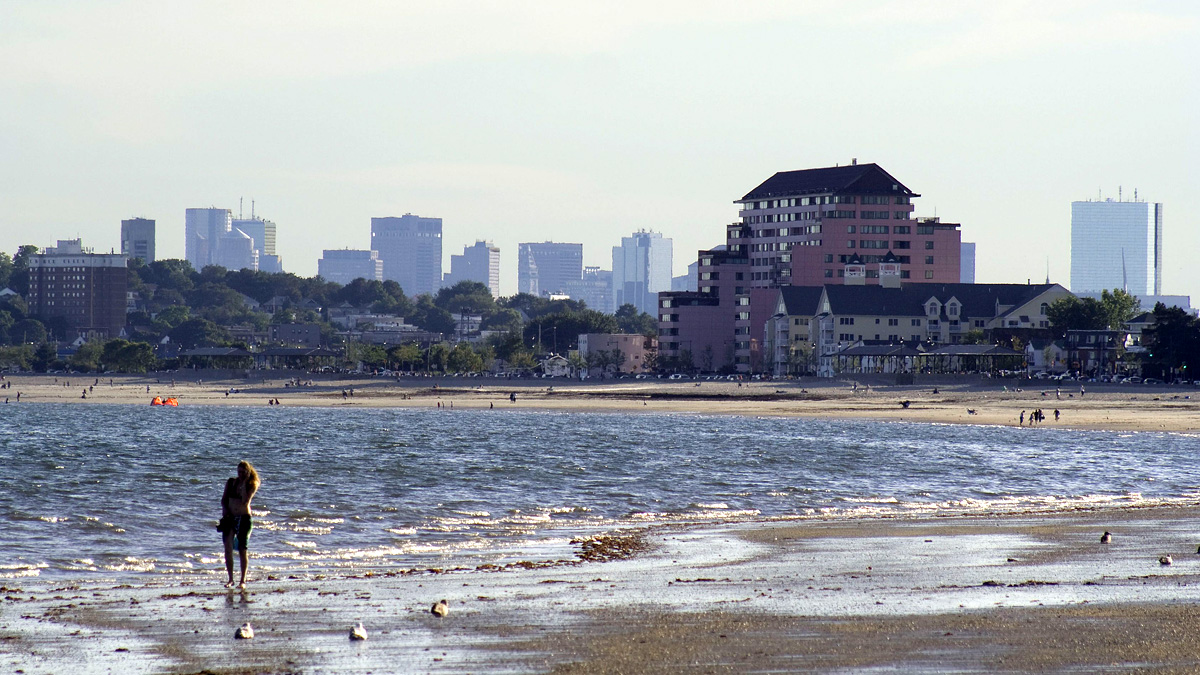 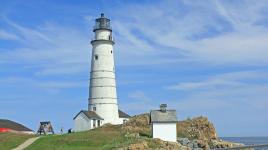 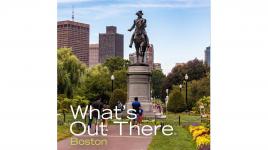