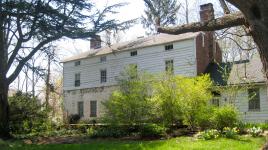 Situated on a slope overlooking Raritan Bay, these 1.7 acres and a two-story farmhouse are all that remain intact of Frederick Law Olmsted, Sr.’s, former 125-acre Staten Island ornamental farm and experimental nursery. The site had been used as a farm since the late seventeenth century, and the one-room stone farmhouse became the core of more than two centuries of expansions and renovations. The site was originally a wheat farm, but during Olmsted’s tenure, from 1847 to 1859, he used the property, which he called it Tosomock Farm, as a design and horticultural laboratory, growing cabbages, potatoes, turnips, and more than 5,000 pear trees from France. Olmsted planted Cedars of Lebanon, black walnut, mulberry, linden, and ginkgo trees, some of which remain on the site. He also honed his technical and design skills, creating a dramatic curved driveway, draining marshes to increase usable acreage, moving outbuildings farther away from the house to hide them from view, and adding water plants to the utilitarian barnyard pond to create more scenic environs. The farm was an economic failure, but it served Olmsted well as the site where he and Calvert Vaux completed their plan that won the competition for Central Park, and as the place where Olmsted began his relationship with the Vanderbilt family, which later led to many commissions.

After Olmsted’s tenure, a real estate developer created a resort in the 1880s. The landscape continued to evolve, with walks and drives cut into wooded areas, and croquet and lawn tennis courts established. In the mid-1920s, Hylan Boulevard was constructed along Staten Island’s south shore, extending from Rosebank to Tottenville, cutting through the property. The land was then subdivided into residential lots, while the house went into private ownership. In 2006 the New York City Department of Parks and Recreation acquired the house and grounds, with plans to open it to the public. The Olmsted-Beil House was listed in the National Register of Historic Places, as "Frederick Law Olmsted, Sr. Farmhouse," in 2020. 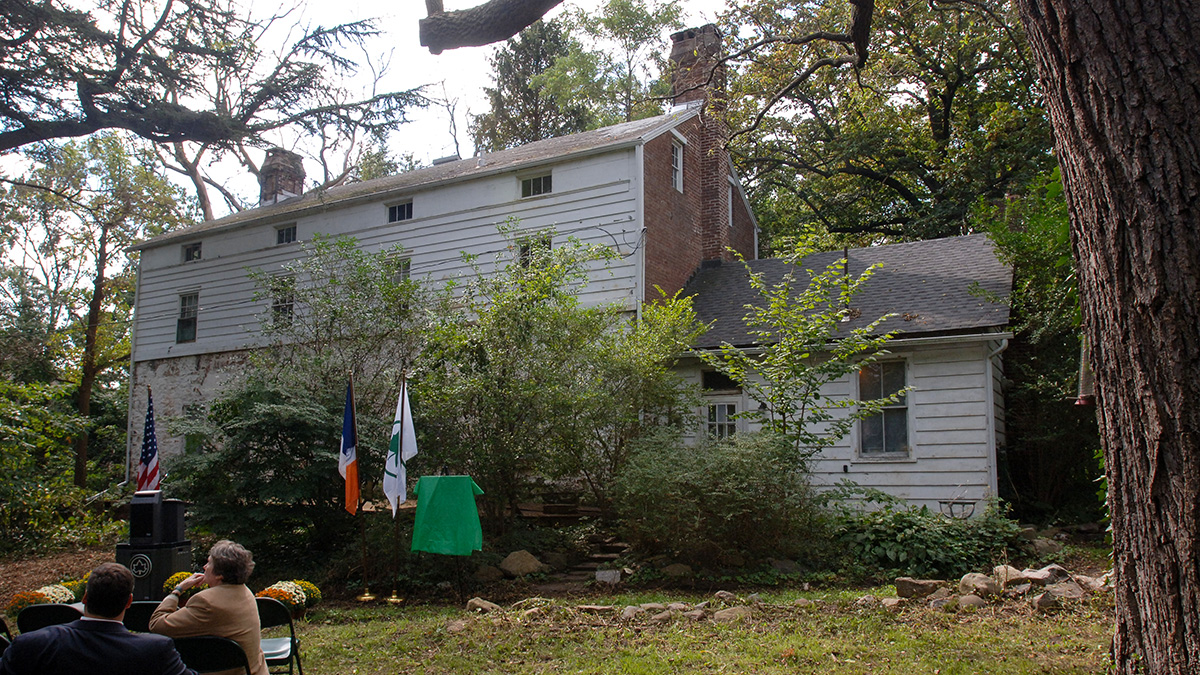 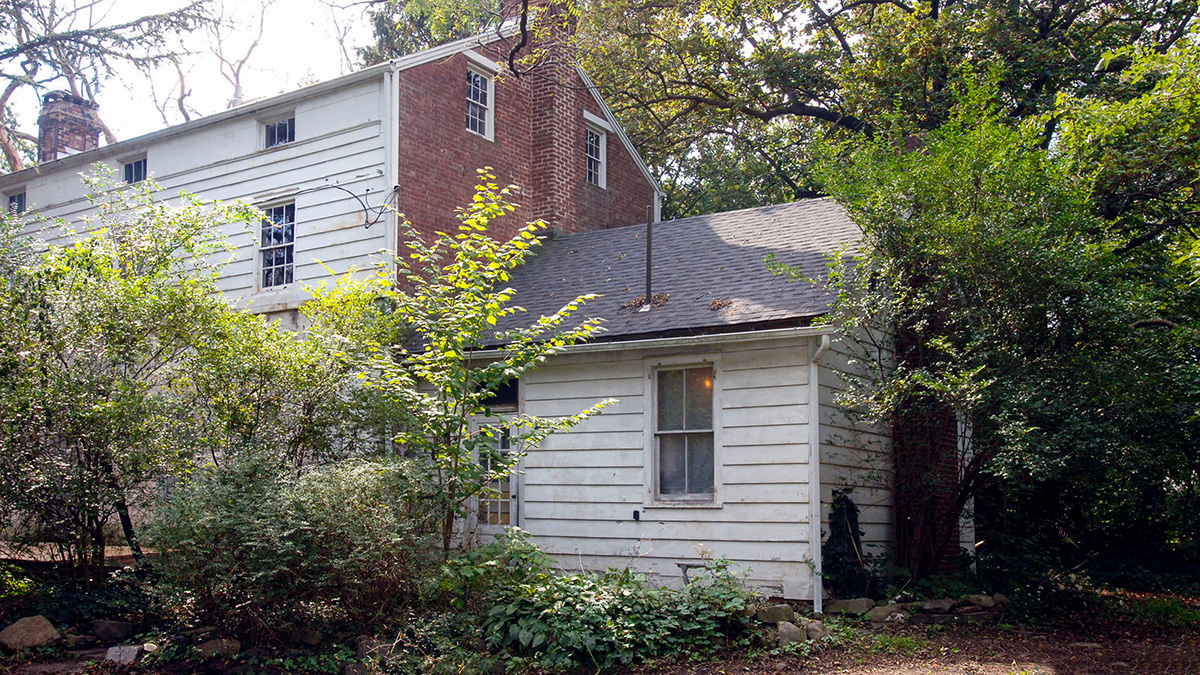 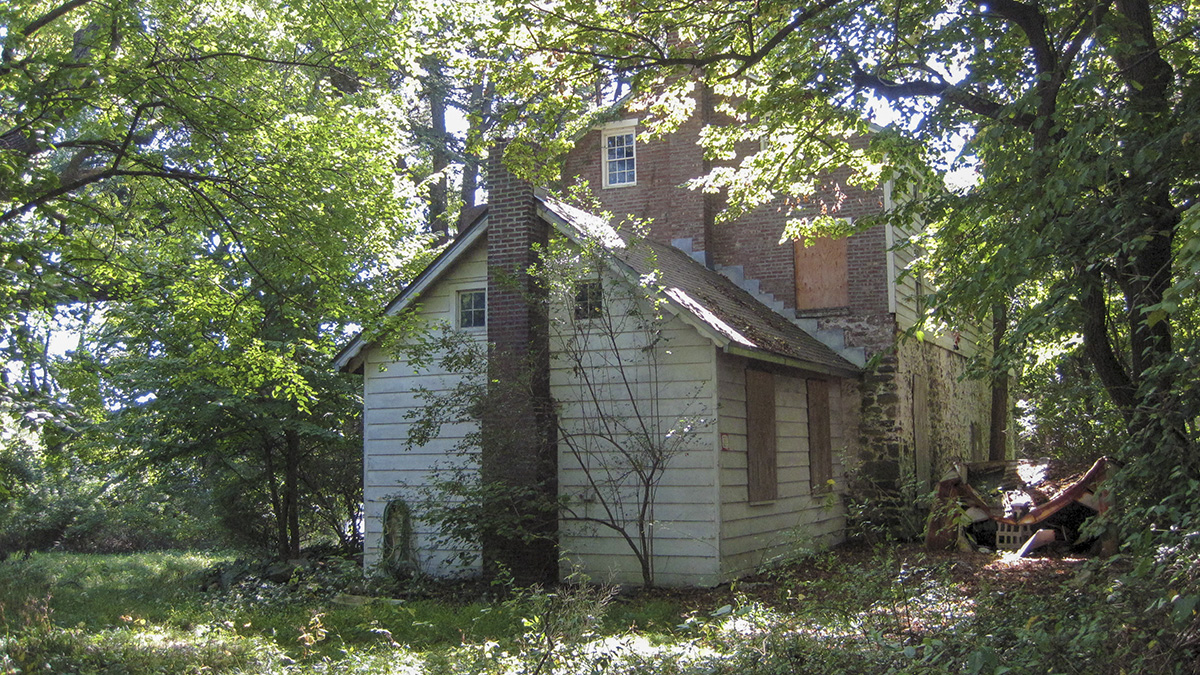 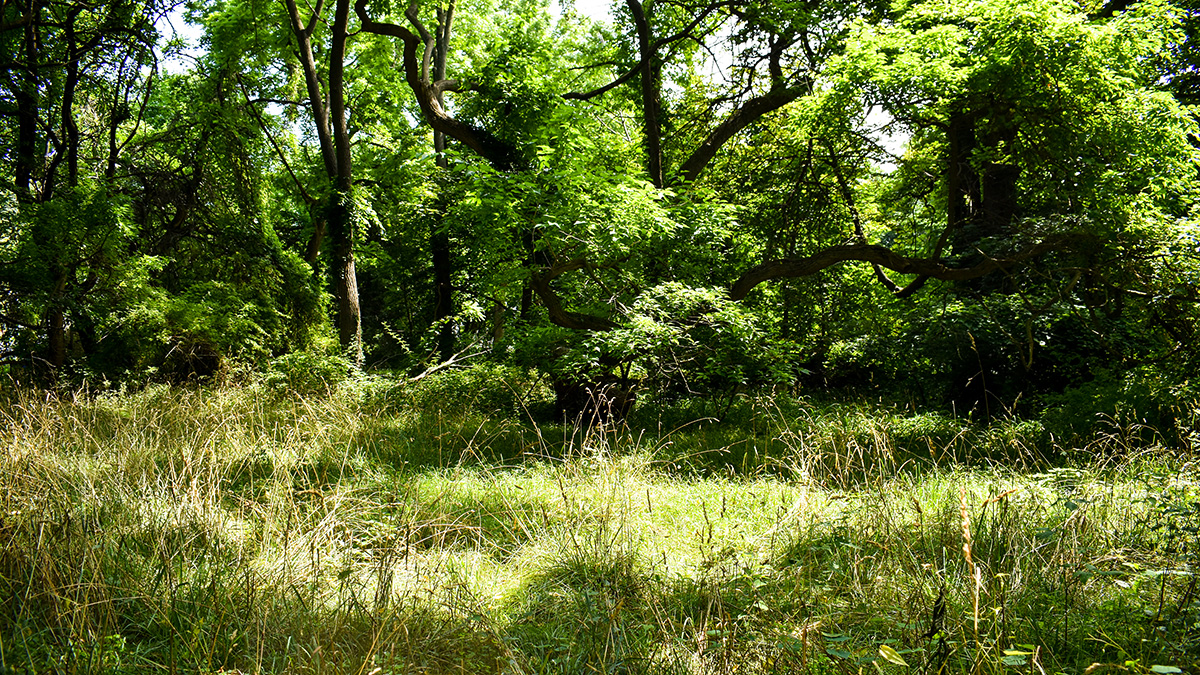 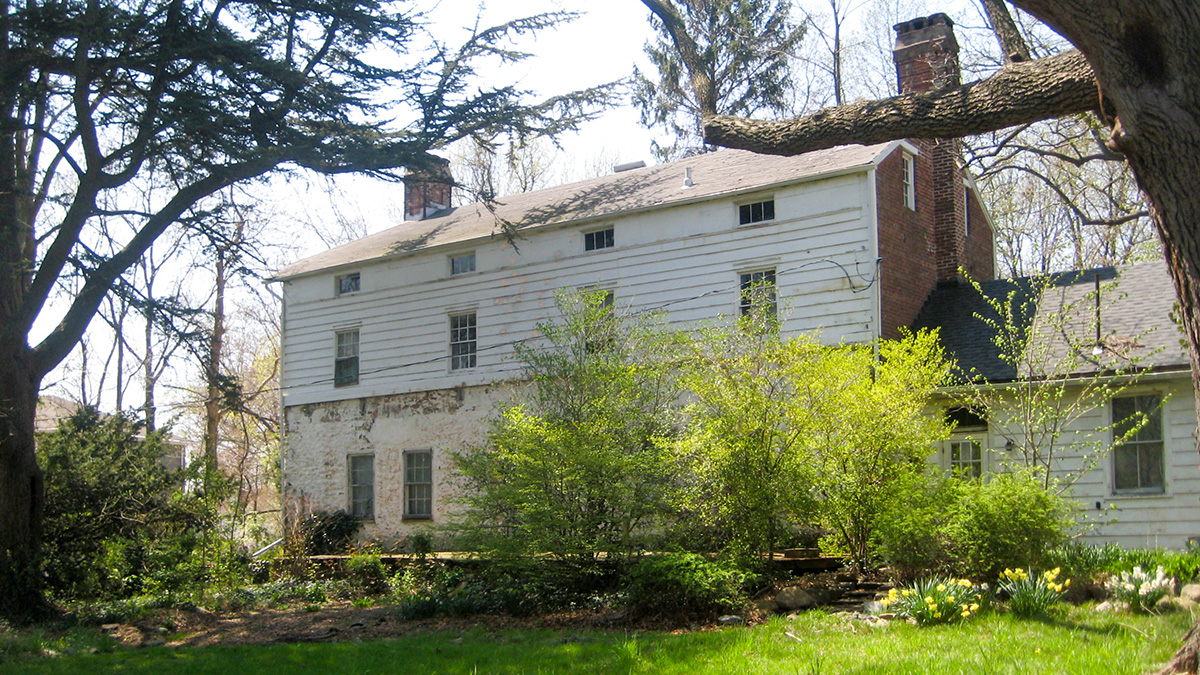 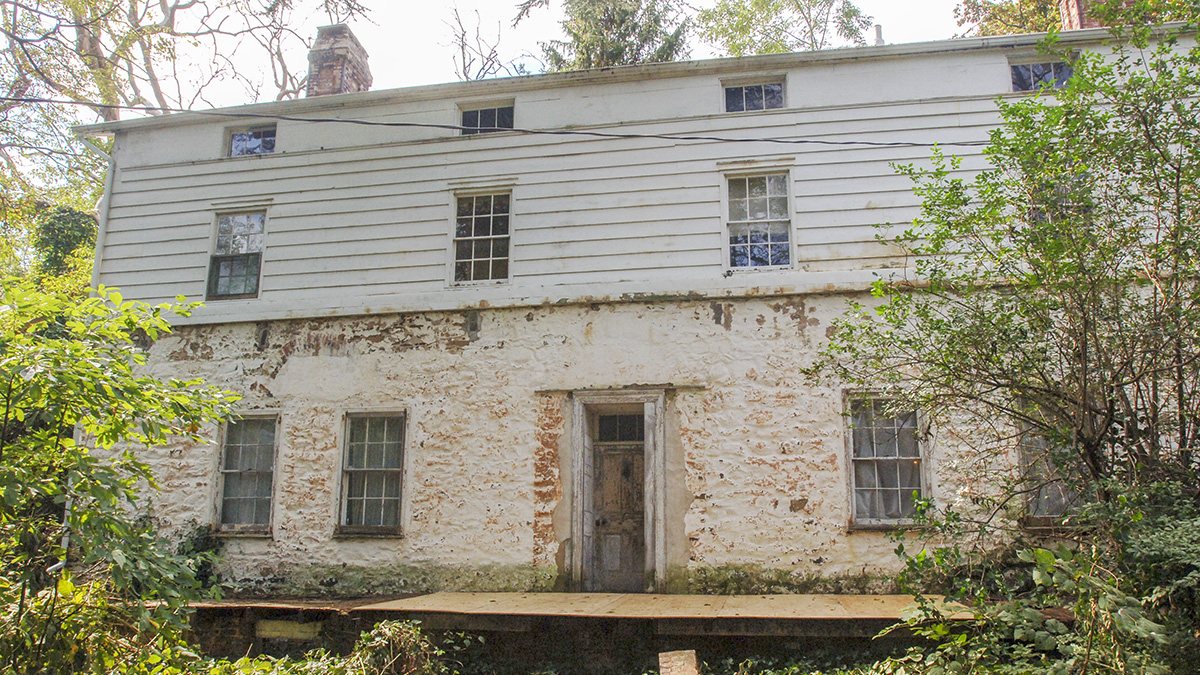