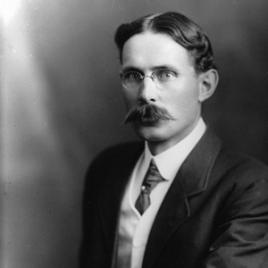 Born in 1876 in Concord, New Hampshire, Todd attended high school in Andover, Massachusetts, and enrolled at the Massachusetts Agricultural College (a predecessor of the University of Massachusetts, Amherst) for four years  before apprenticing in 1896 with the landscape architecture firm Olmsted, Olmsted & Eliot. In 1900 he moved to Montreal in connection with the firm’s work and purportedly became the first resident practitioner in Canada to use the title ‘Landscape Architect.’  A proponent of the Picturesque style, he designed numerous private gardens, city parks, and institutional grounds, including the Queen Street campus of Trinity College in Toronto. Todd’s Ottawa Improvement Commission Report of 1903 established a preliminary plan of parks and parkways for the nation’s capital, many of which were subsequently implemented by others. His recommendations to the City of Edmonton in 1907 proved equally prescient, suggesting a system of playgrounds, parks, and scenic boulevards that capitalized on the natural beauty of the North Saskatchewan River Valley.

Todd designed several communities for the Canadian Northern Railway, including Leaside in Toronto, Shaughnessy Heights in Vancouver, and the Town of Mount Royal in Montreal, the latter endowed with a linked ‘necklace’ of parks superimposed on orthogonal streets with diagonal boulevards. During the 1930s he designed and implemented public-works projects in Quebec, including St. Helen’s Island, and Beaver Lake in Mount Royal Park. Todd published on landscape architecture in newspapers, magazines, and journals, and was a Fellow of three professional organizations, including the Town Planning Institute of Canada, which he helped to found. He died in Montreal at the age of 71. 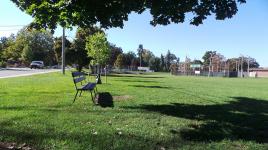 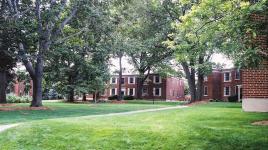 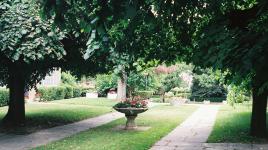 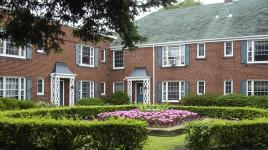 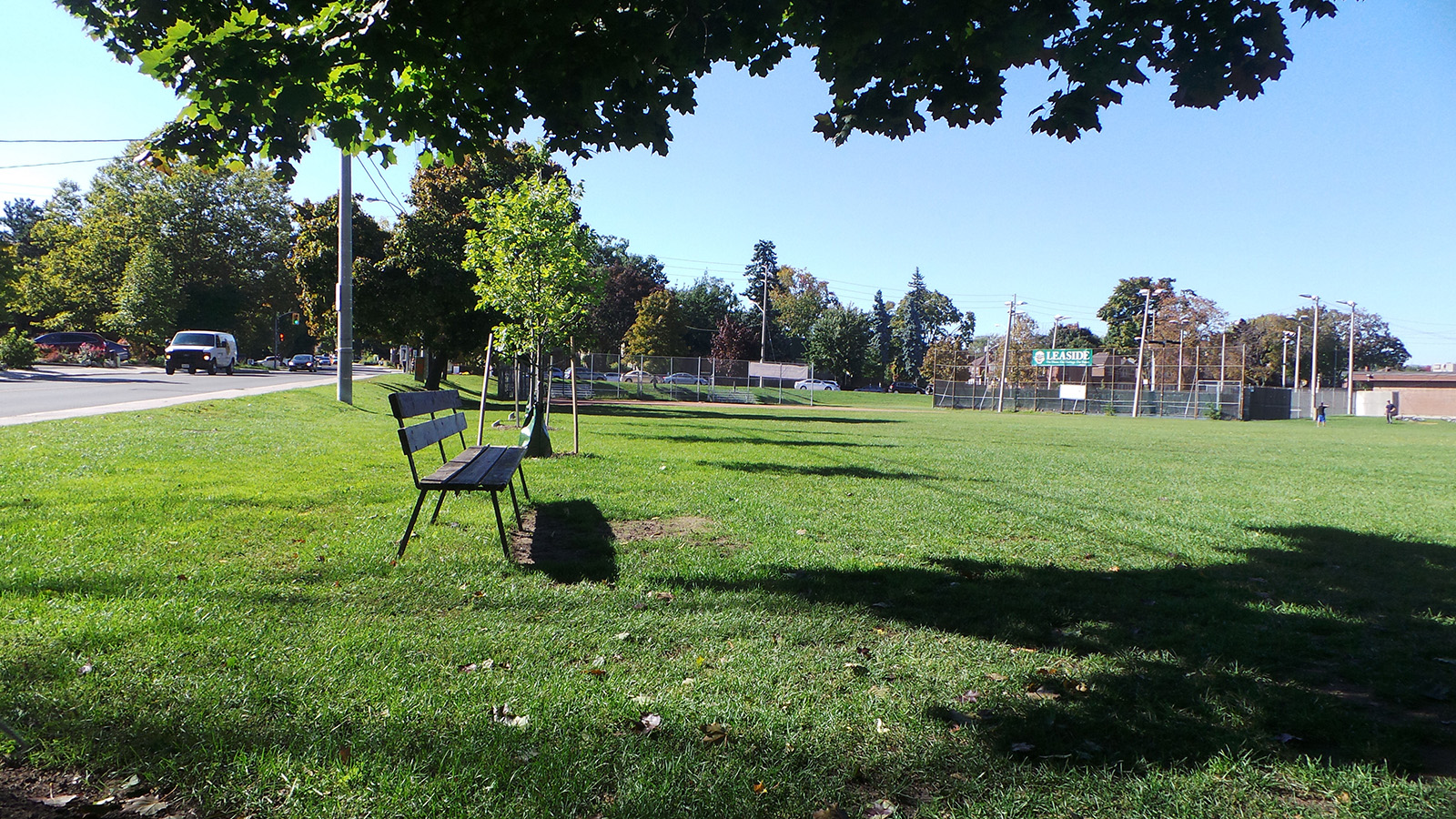 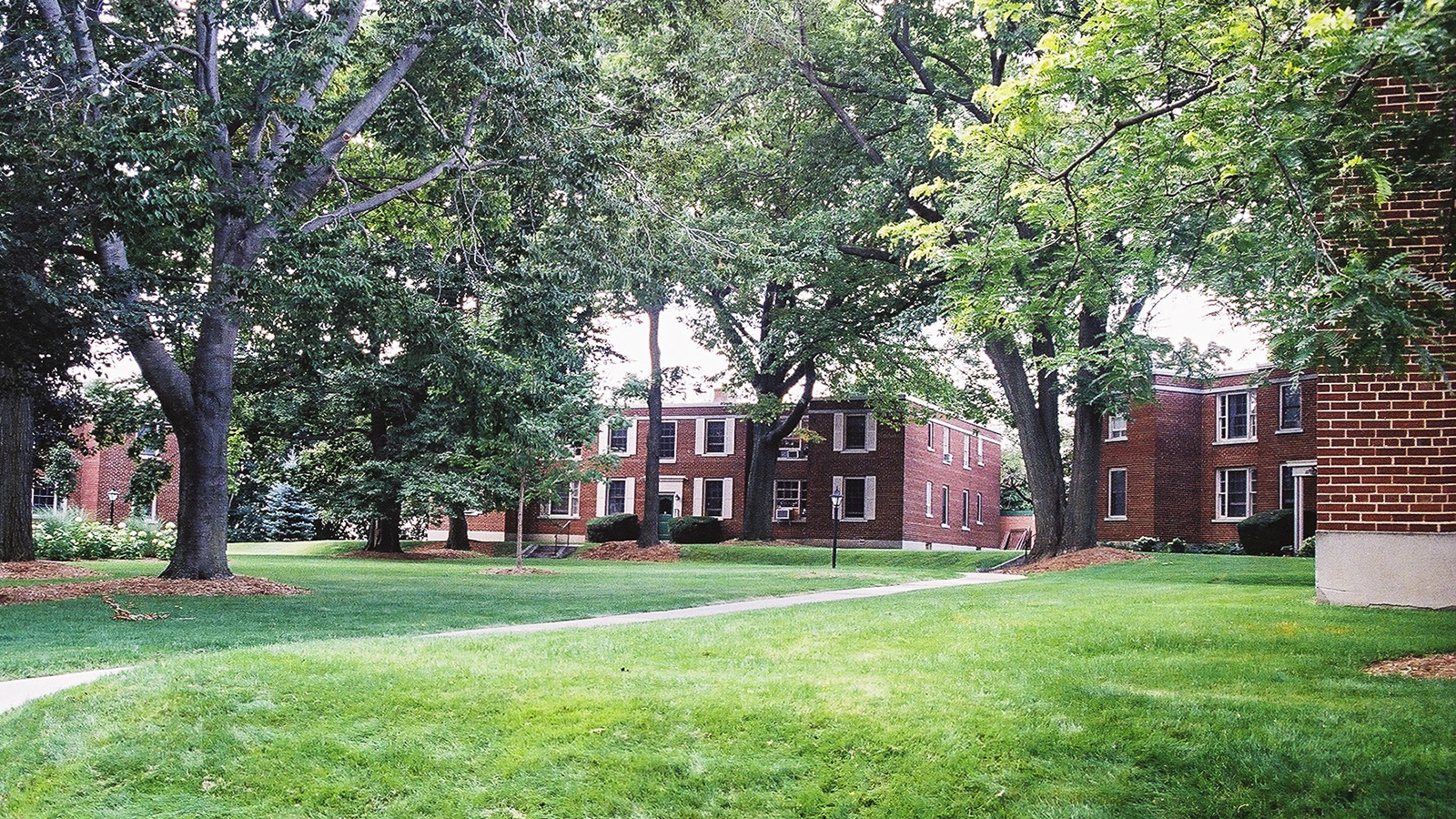 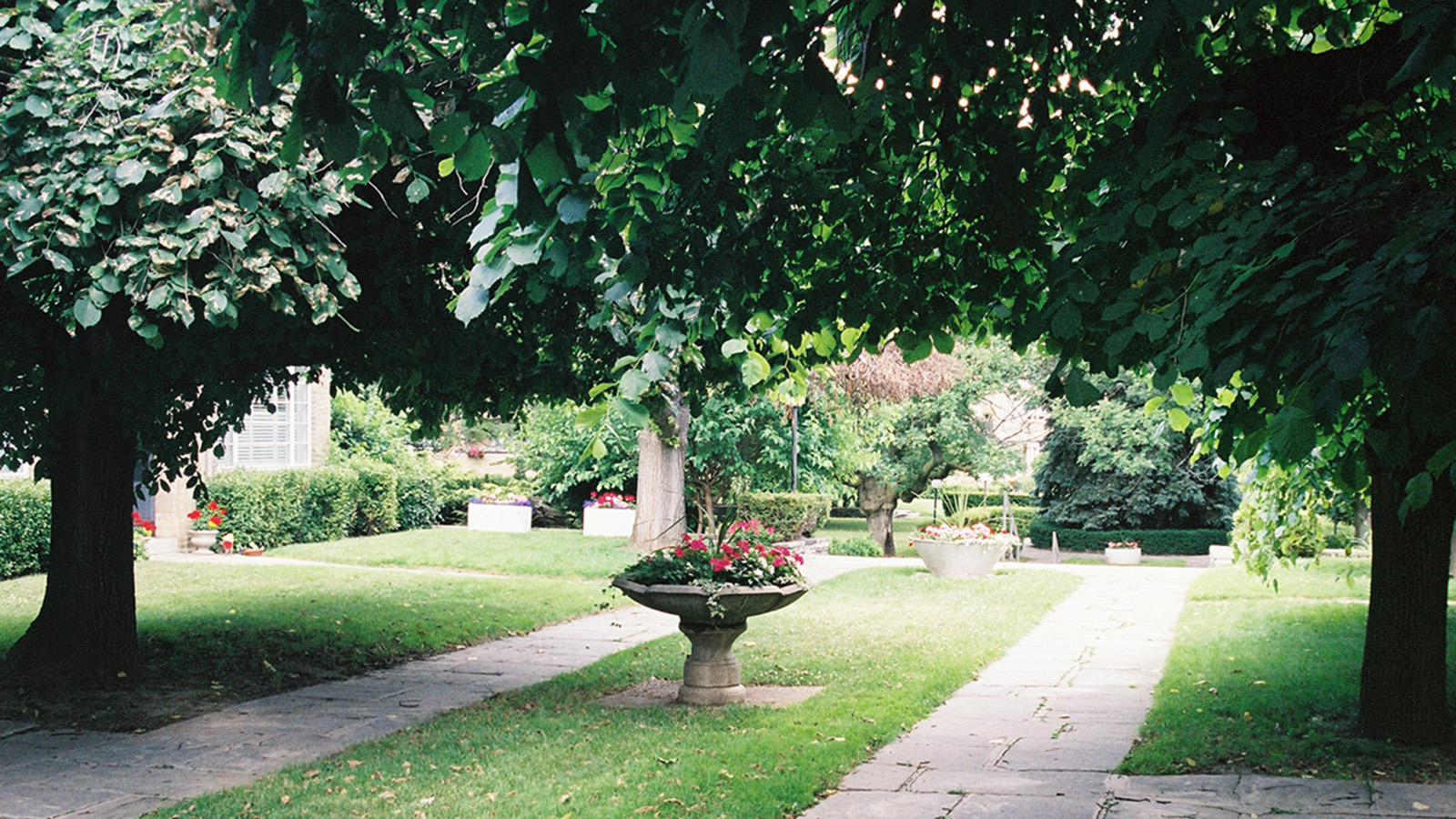 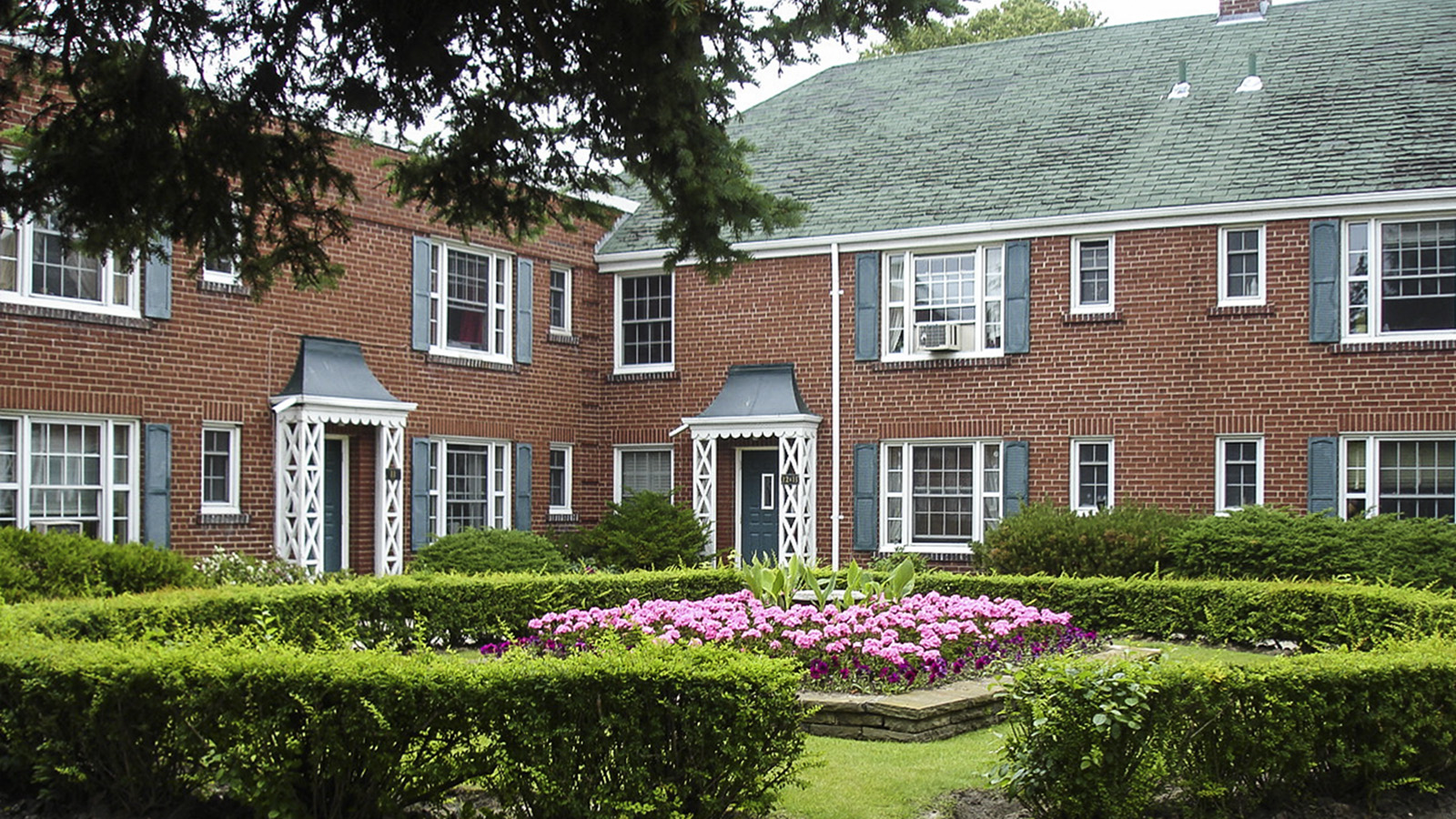 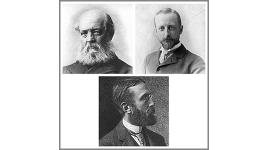 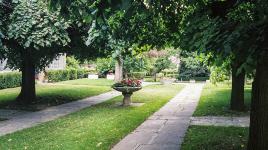