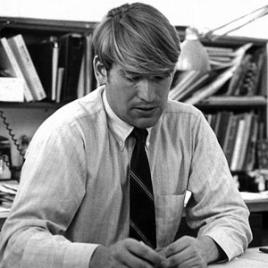 Born and raised in Urbana, Illinois, Dawson studied landscape architecture at the University of Illinois, where he was a student of Stanley White. He accepted an offer from Hideo Sasaki to study at Harvard's Graduate School of Design and received his M.L.A. in 1958. Dawson worked for the Sasaki firm while he was a student and afterwards, becoming a named principal in 1964 (Sasaki Dawson and DeMay). Dawson participated in the development of the firm into a national interdisciplinary practice, overseeing a diversity of projects including urban and waterfront developments, college and university campuses, resorts, and corporate headquarters in the U.S. and abroad.

Other significant projects include the Modernist plaza and fountain at the Christian Science Center, Boston (1973), the redevelopment of downtown Newburyport, Massachusetts (1974-80), the Charleston Waterfront Park (1969-90), and National Harbor in Prince George's County, Maryland (2008). For his many achievements Dawson was named a Fellow of the American Society of Landscape Architects in 1987, and awarded the ASLA Medal in 1999. 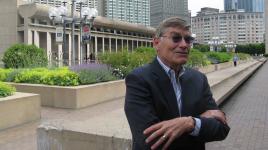 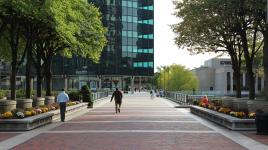 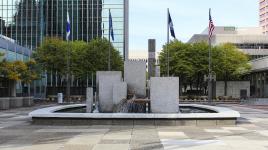 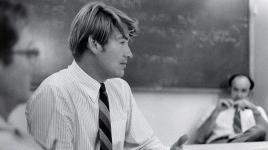 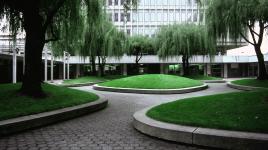 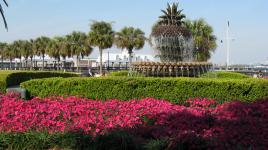 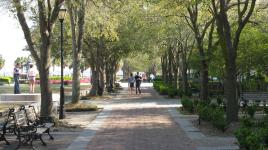 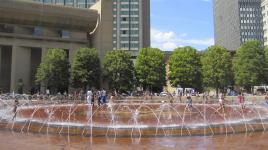 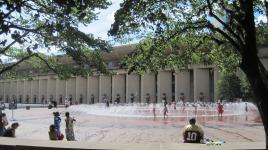 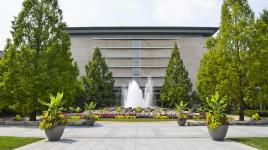 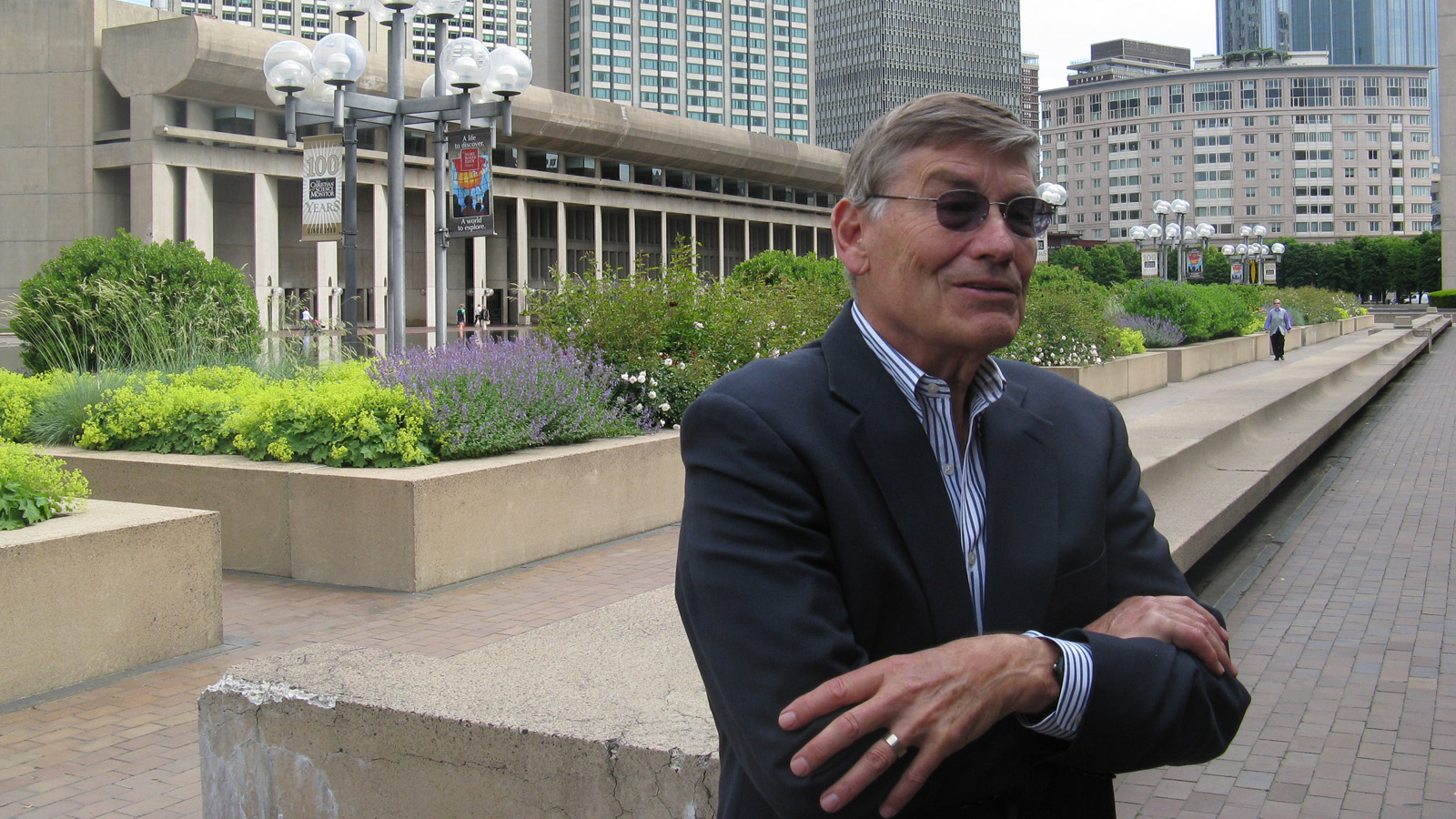 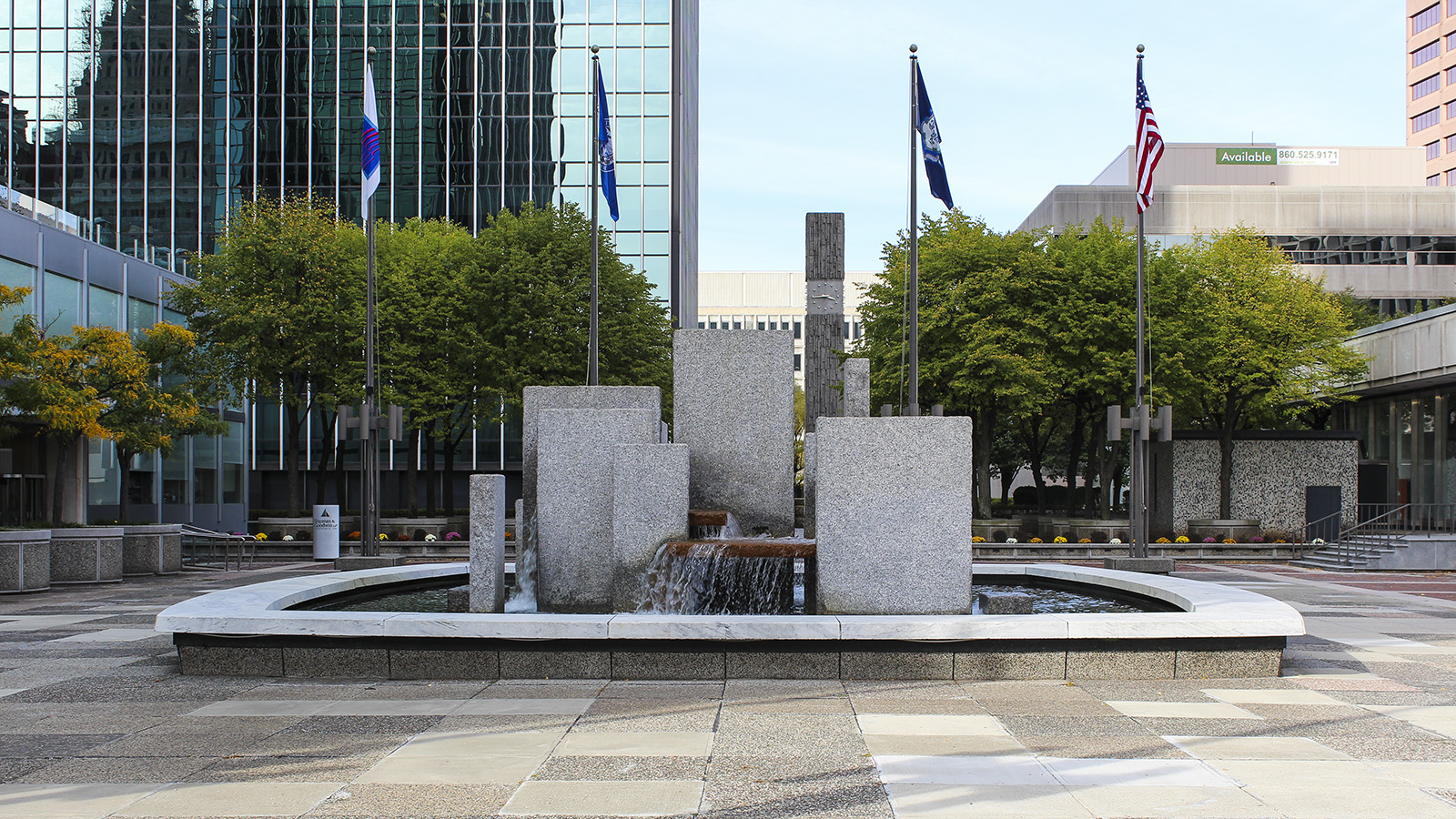 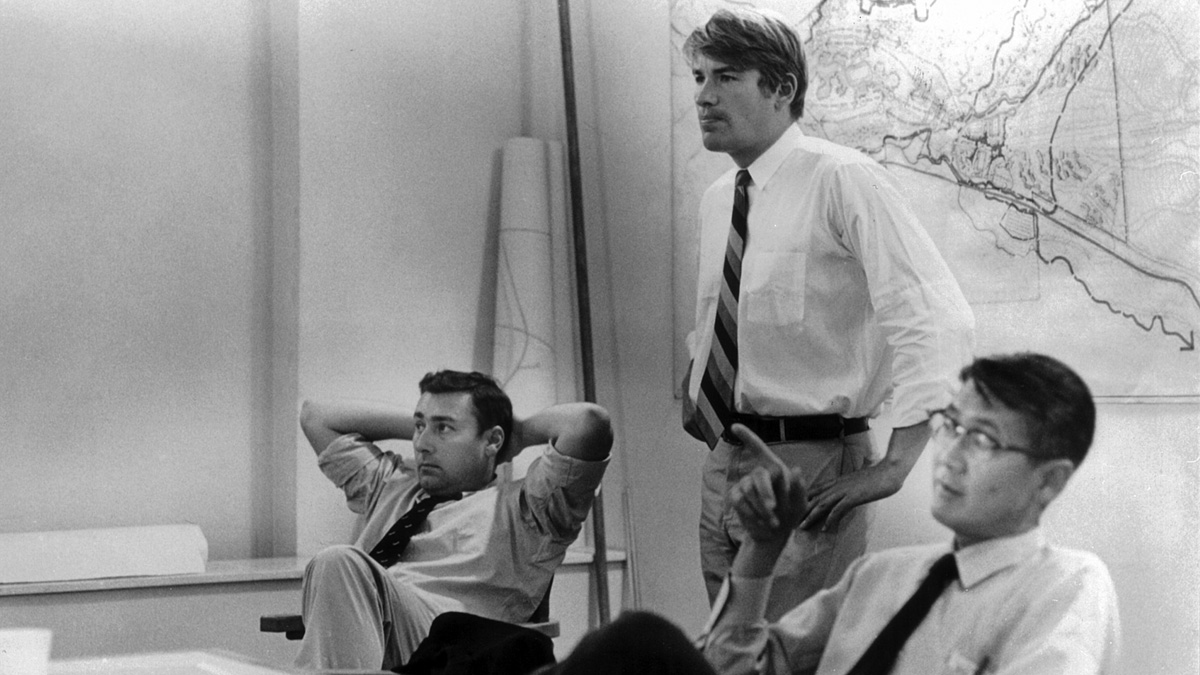 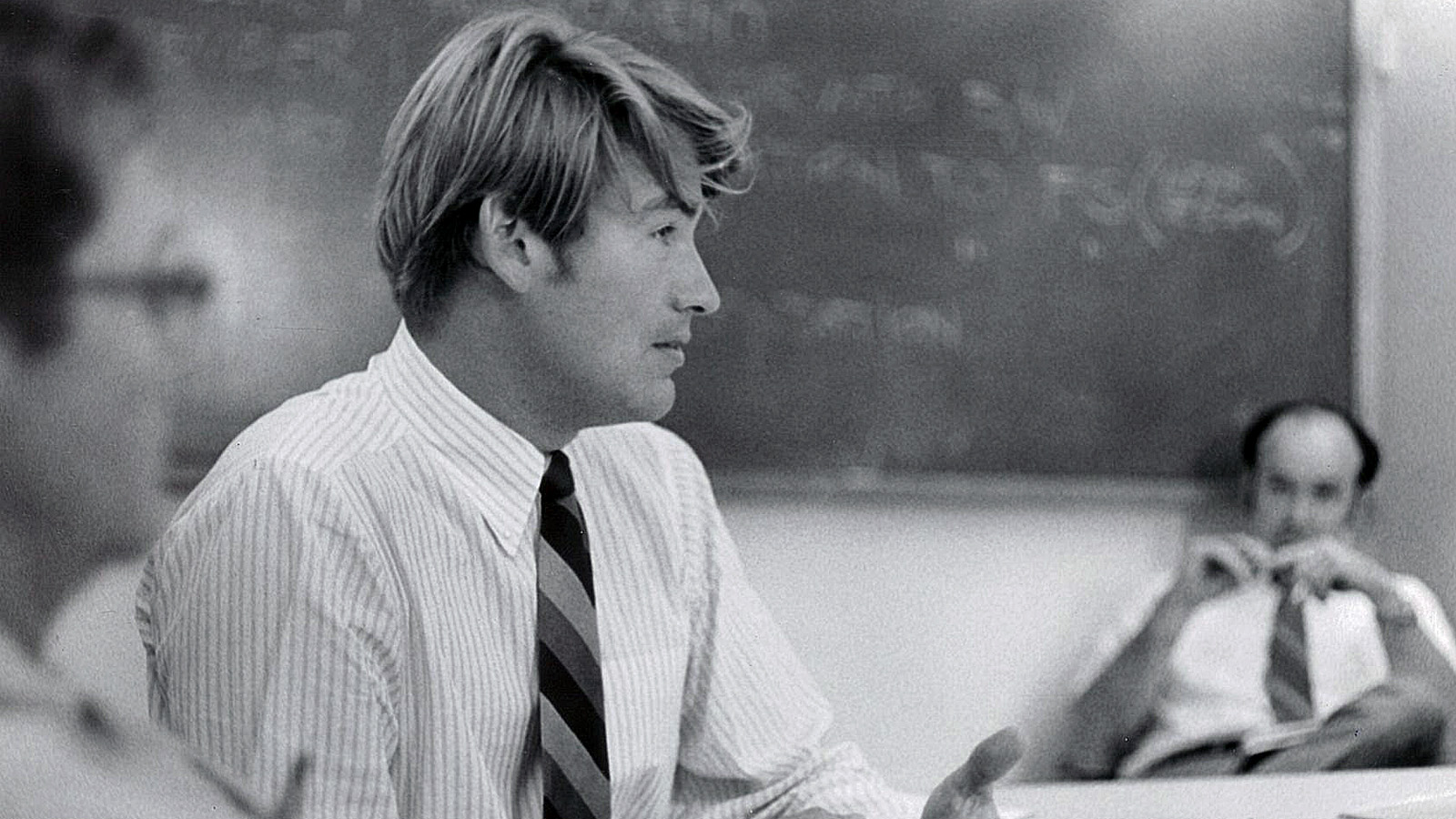 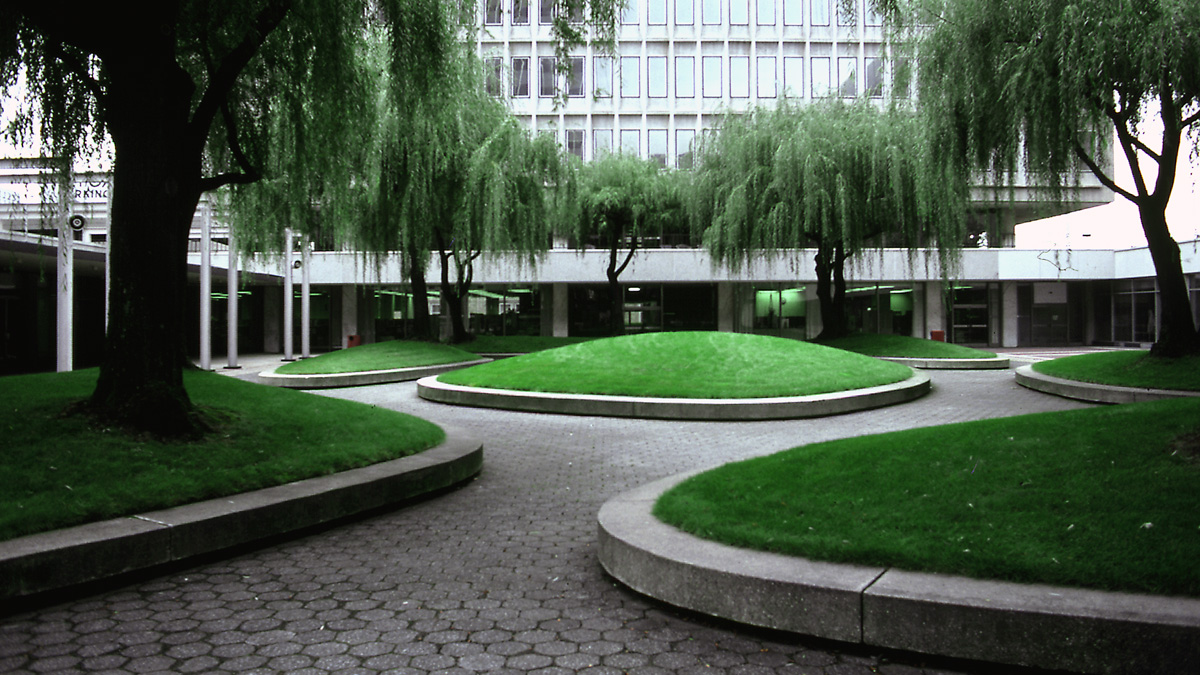 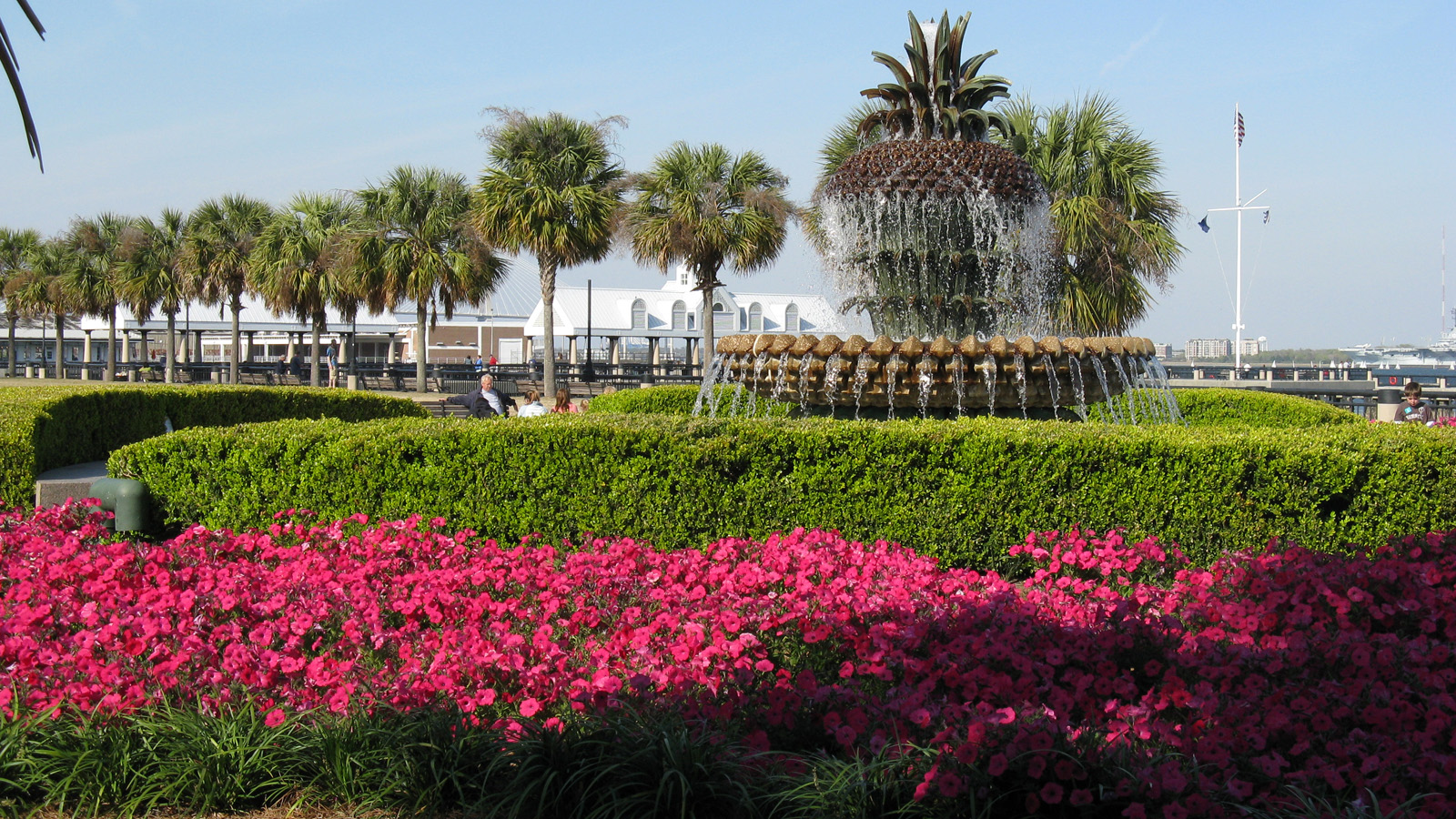 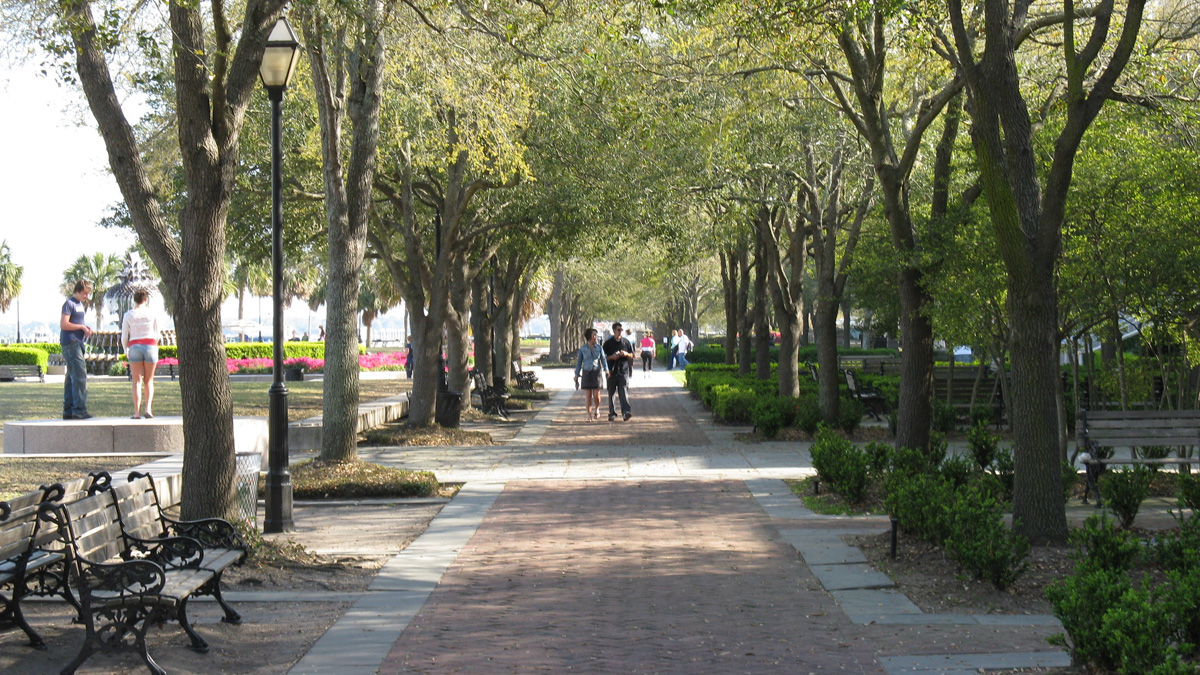 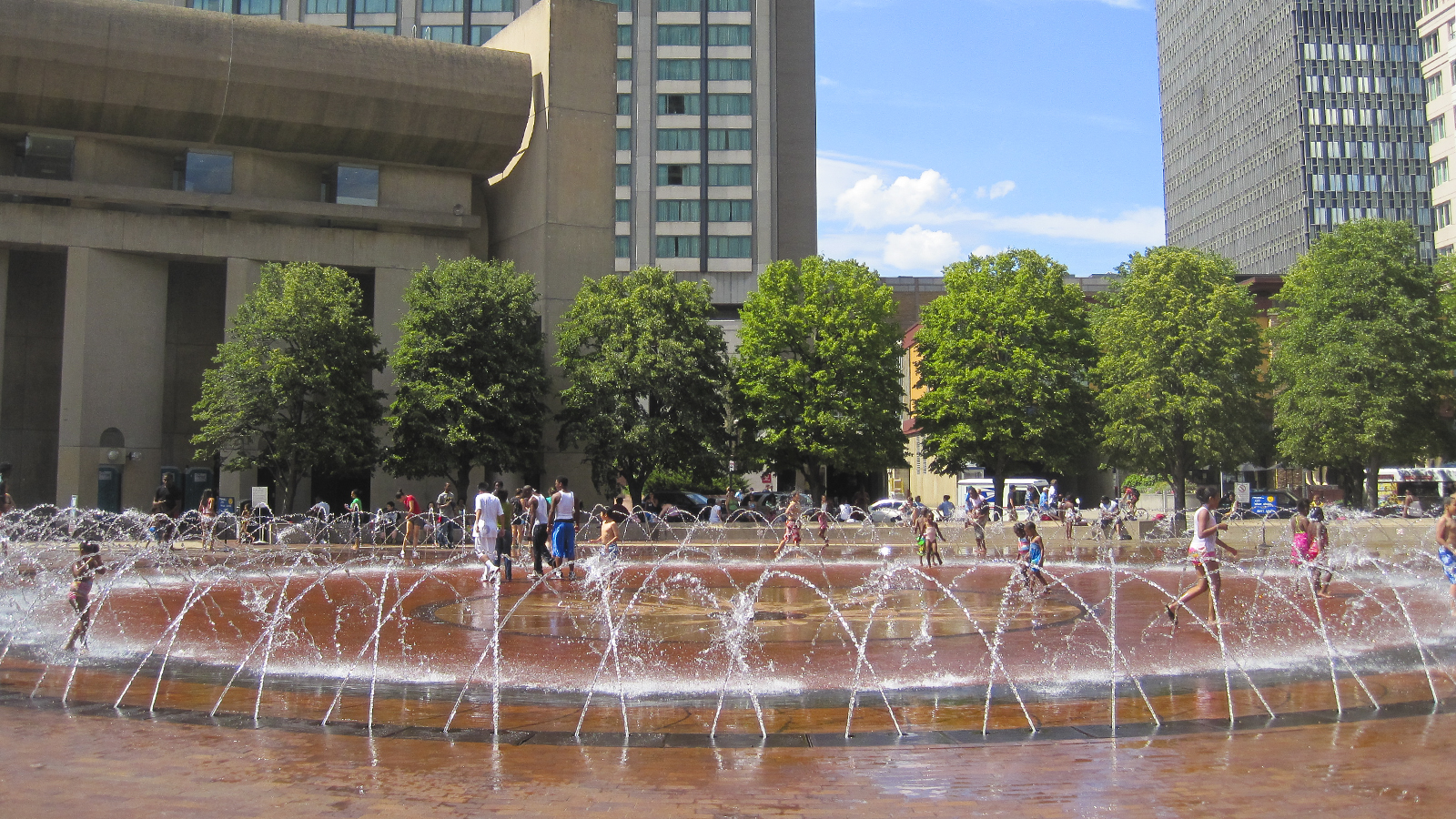 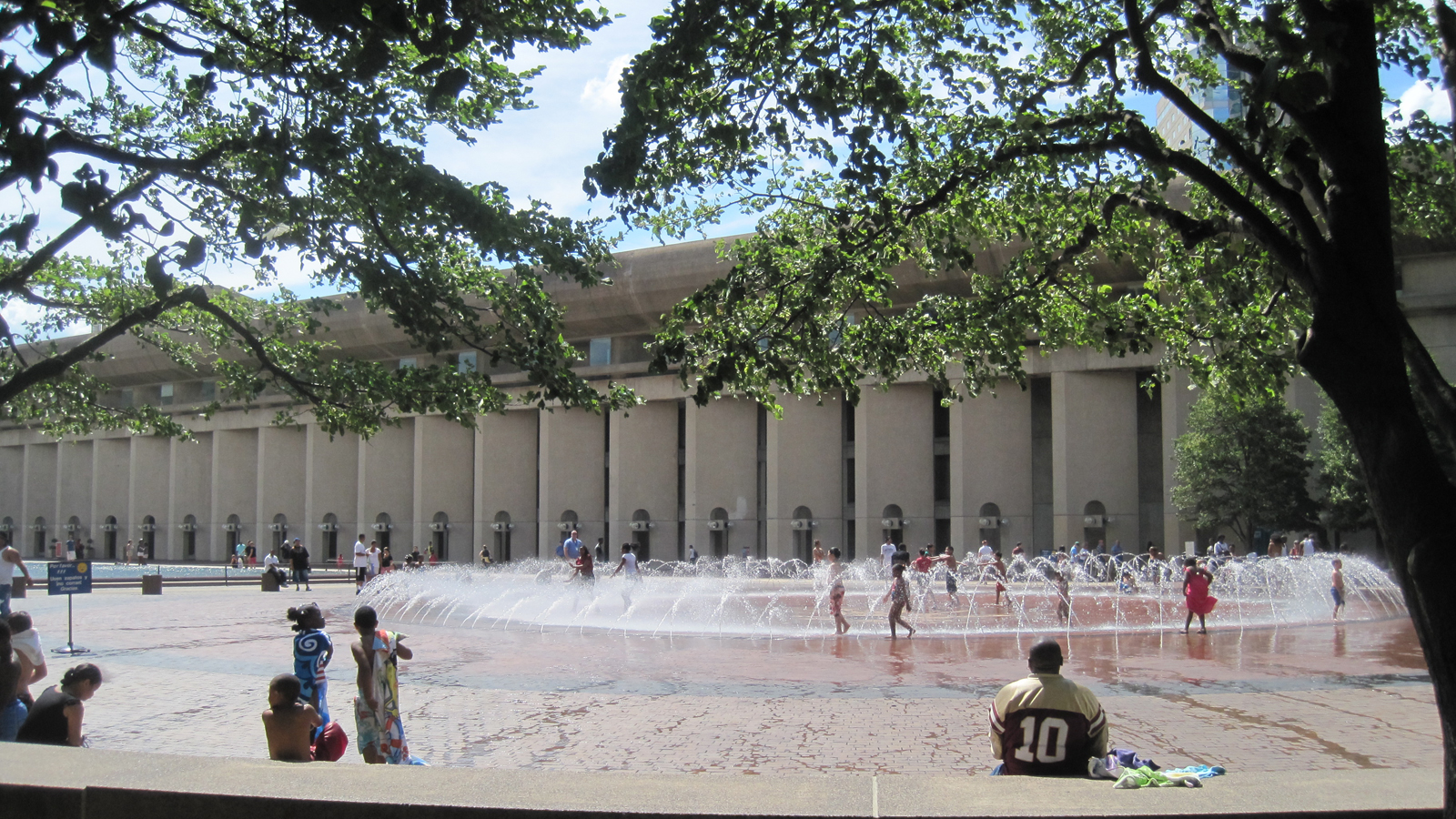 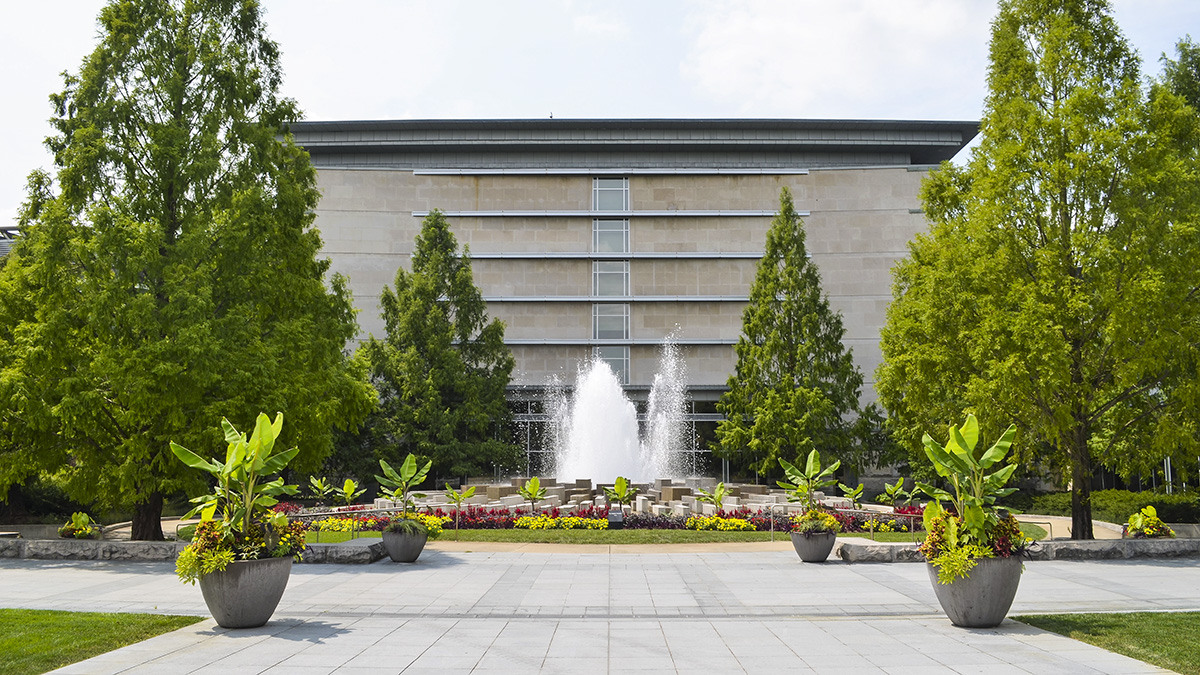 Indianapolis Museum of Art at Newfields, Indianapolis, IN - Photo by Marc Ancel, 2017 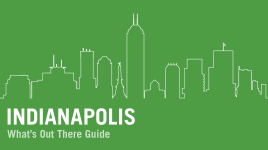