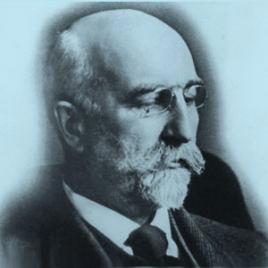 Born in Brookline, Massachusetts, Bowditch studied chemistry and mining at the Massachusetts Institute of Technology (MIT) from 1865 to 1869, leaving without earning a degree and moving to Nebraska, where he worked for the Chicago, Burlington & Quincy Railroad for several months. After returning to Boston he was appointed assistant mineralogist with the Darien Expedition, a canal survey expedition to the Isthmus of Darien (now the Isthmus of Panama). In 1870 Bowditch worked at the Boston office of Shedd & Sawyer, Civil Engineers, one of his first tasks being general maintenance of the Mount Auburn Cemetery grounds in Cambridge, Massachusetts, where he laid out gardens, driveways, paths, and curbing. In 1871 he established his own office opposite that of landscape gardener Robert Copeland and did survey work for him. The following year, Bowditch began consulting for the architecture firm Peabody & Stearns, continuing to work with the firm through the mid-1880s. He also collaborated with architect H.H. Richardson on several projects, notably as structural engineer for Boston’s Trinity Church. From the mid-1880s through the late 1890s Bowditch shared office space with his brother James Bowditch, a forester. He also frequently worked with Frederick Law Olmsted, Sr. and John Charles Olmsted, often as a surveyor or draftsman.

As a landscape gardener, Bowditch was also involved in the design of estates, such as The Breakers and Chateau-sur-Mer in Newport, Rhode Island. He designed numerous parks, including Rockefeller Park and Shaker Lakes Park in Cleveland, and executed landscape designs for several subdivisions in the 1880s and 1890s. Bowditch created a design for the Eastern portion of the Cleveland Parkway System in 1894, and was commissioned to plan and facilitate improvements to the infrastructure of Lake View Cemetery in Cleveland in 1897. He died in Milton, Massachusetts, at the age of 68 and was buried in Mount Auburn Cemetery. 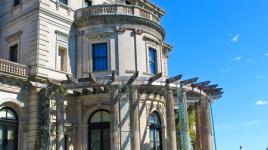 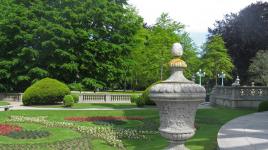 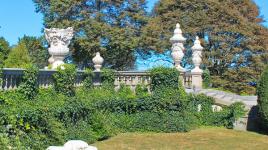 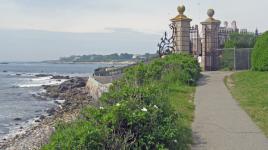 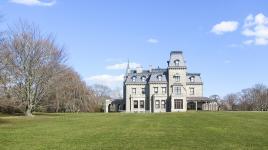 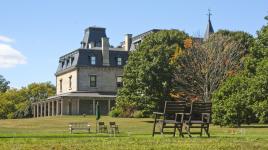 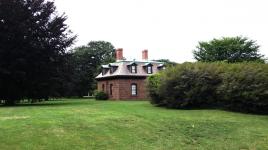 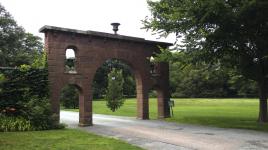 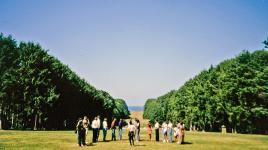 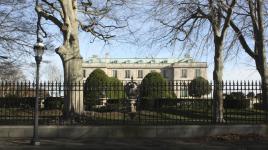 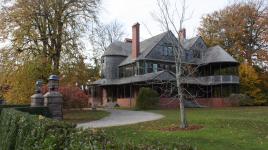 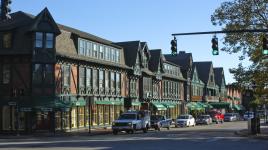 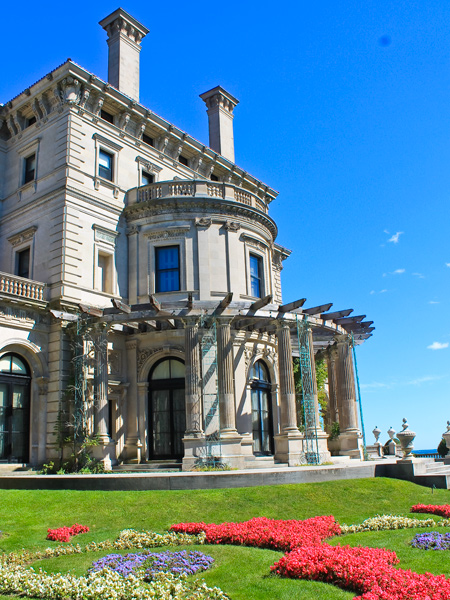 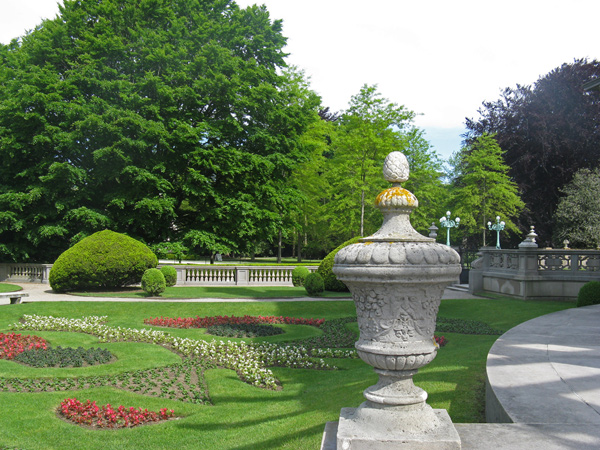 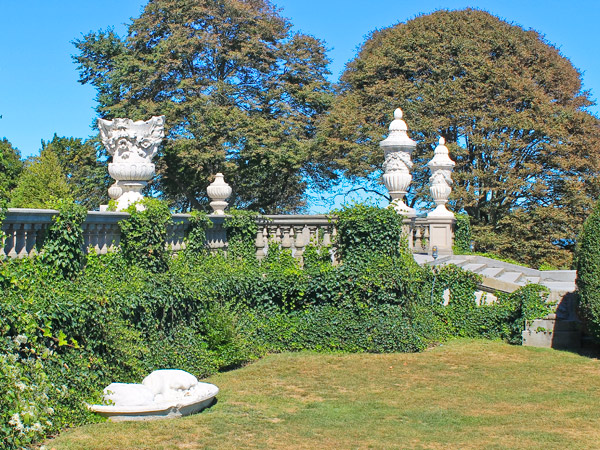 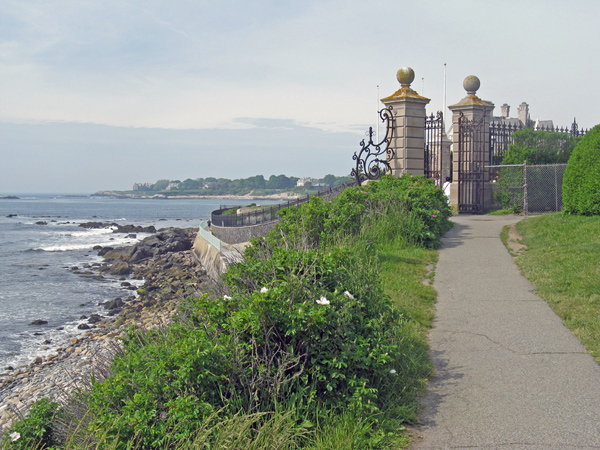 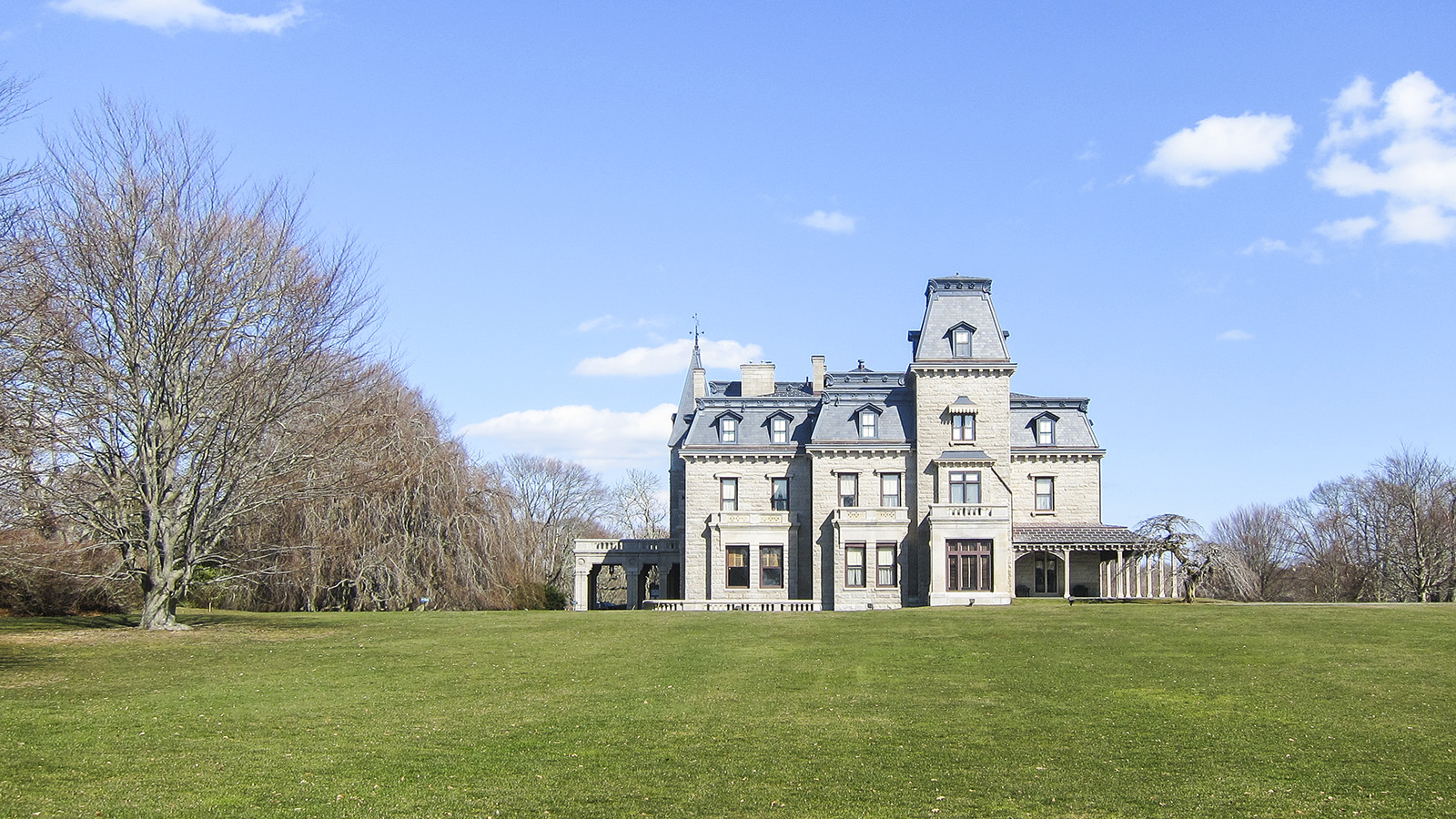 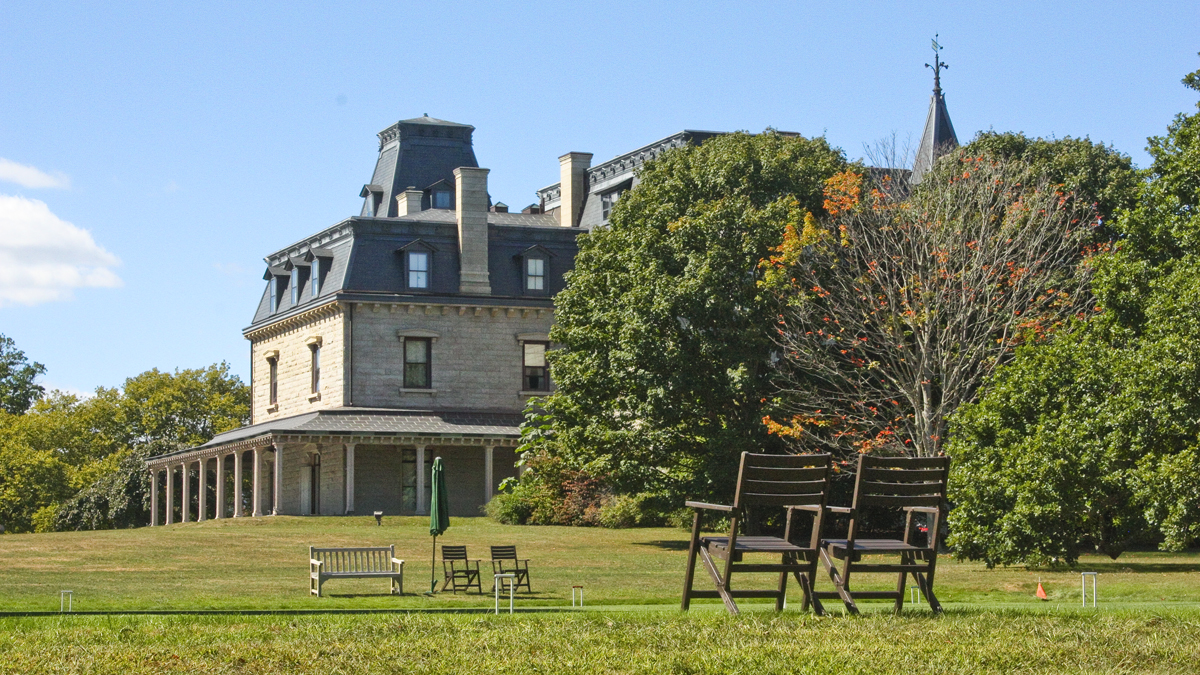 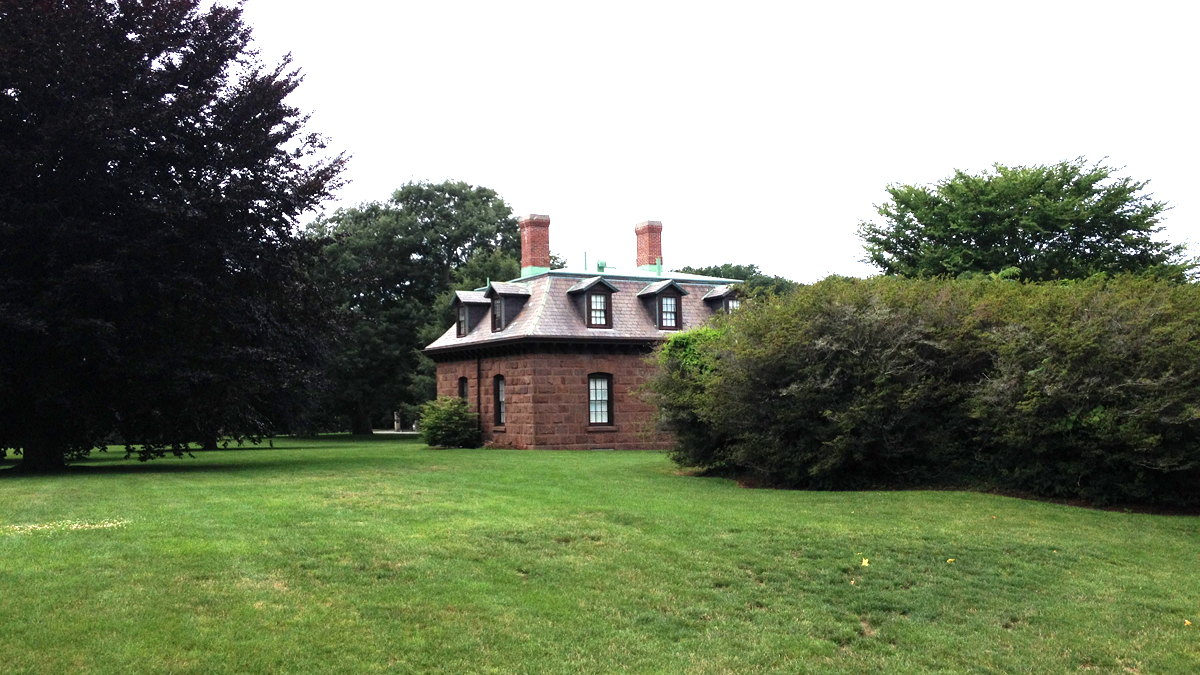 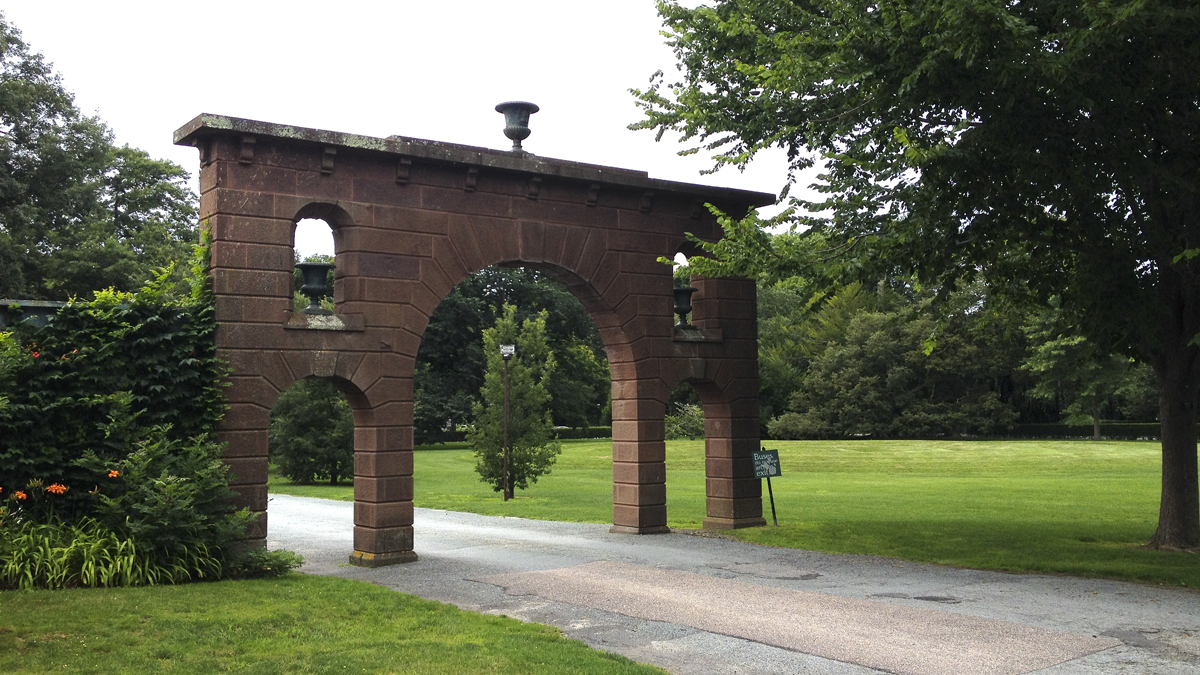 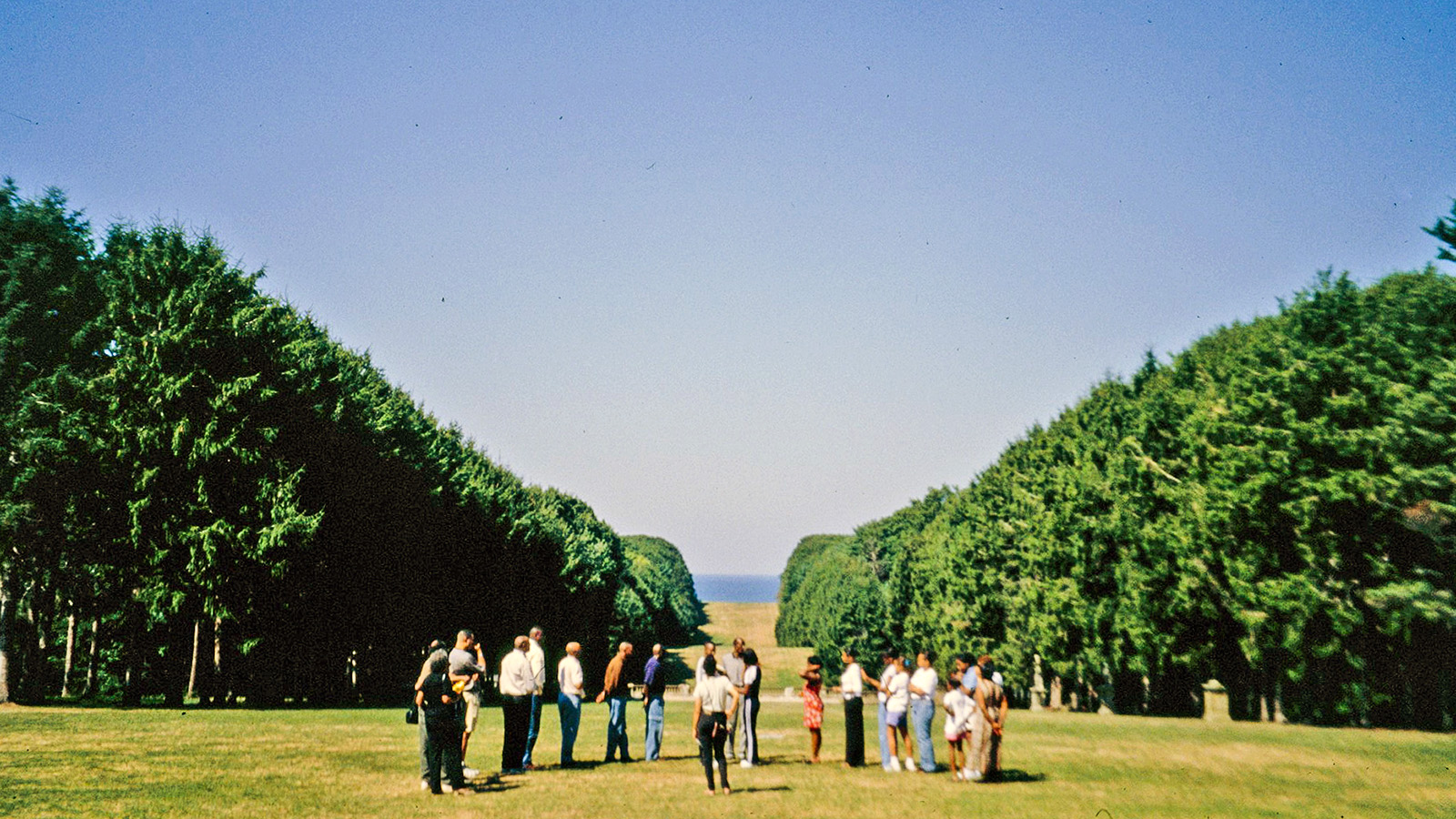 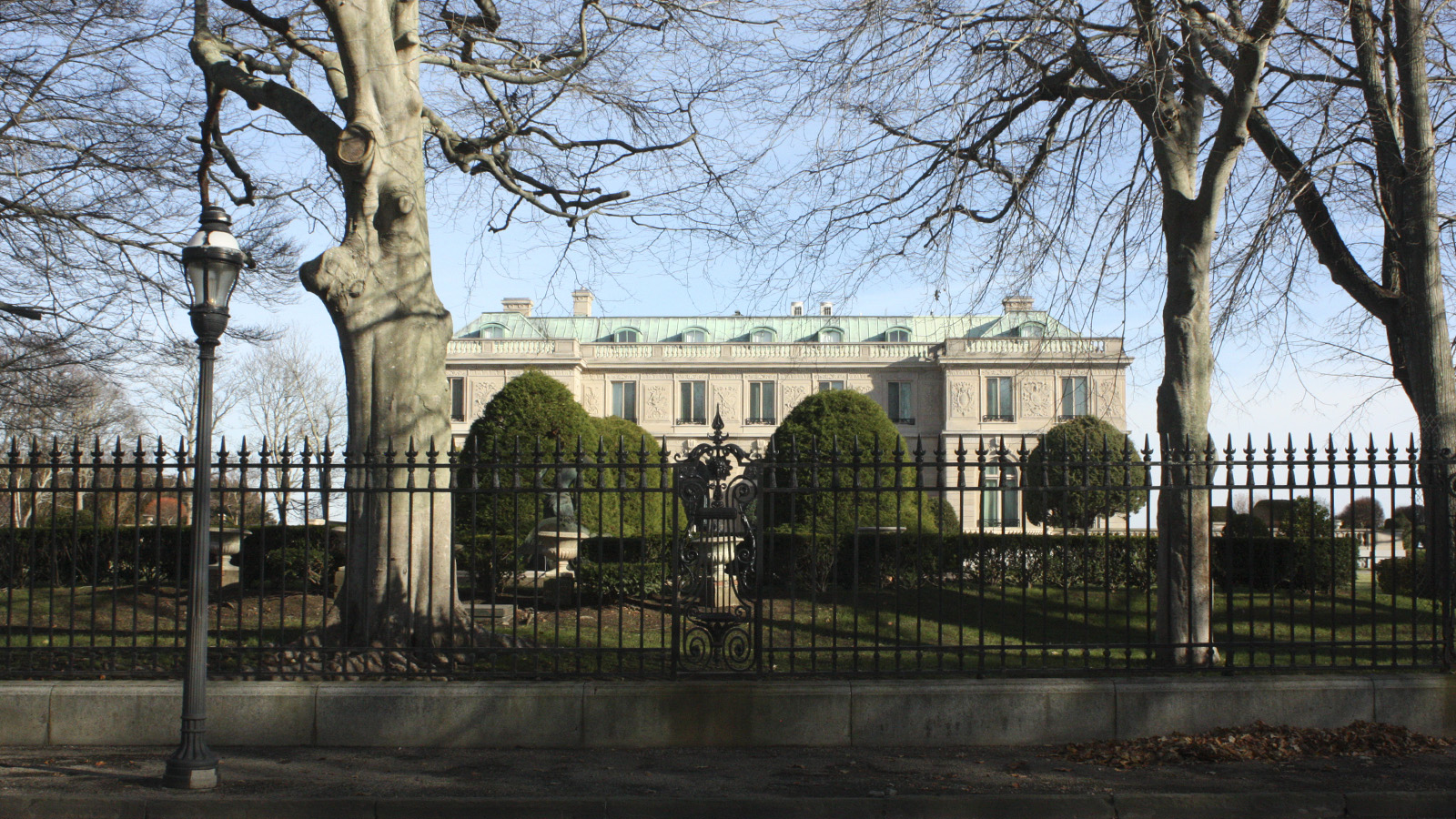 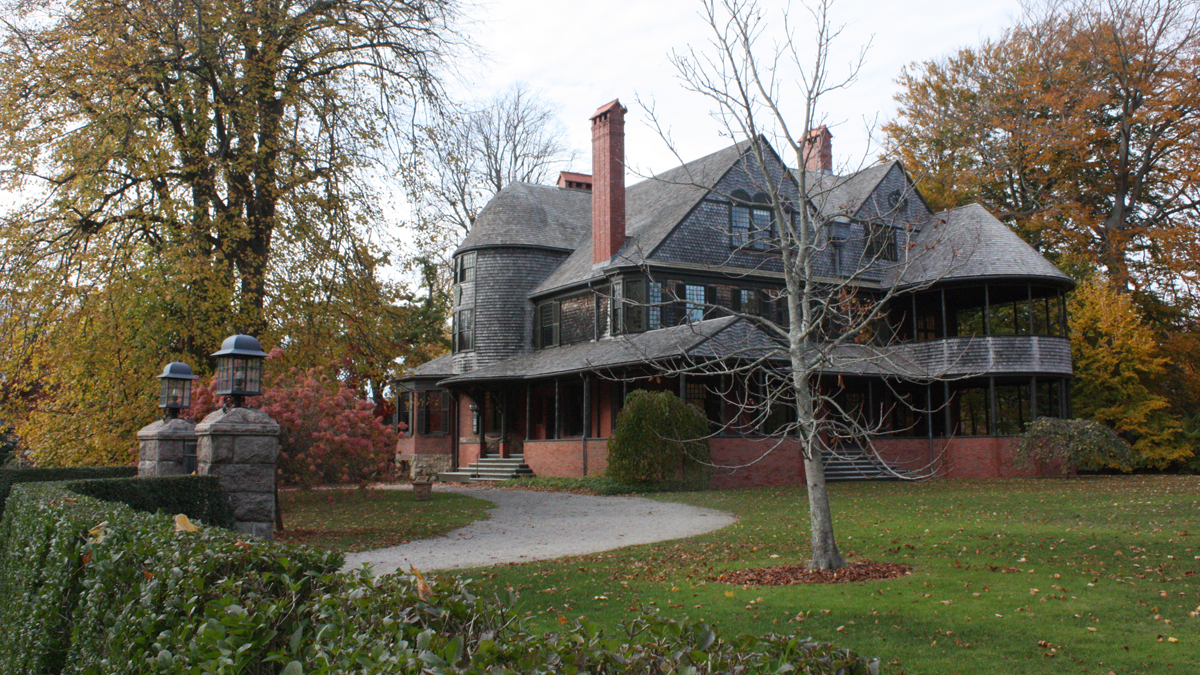 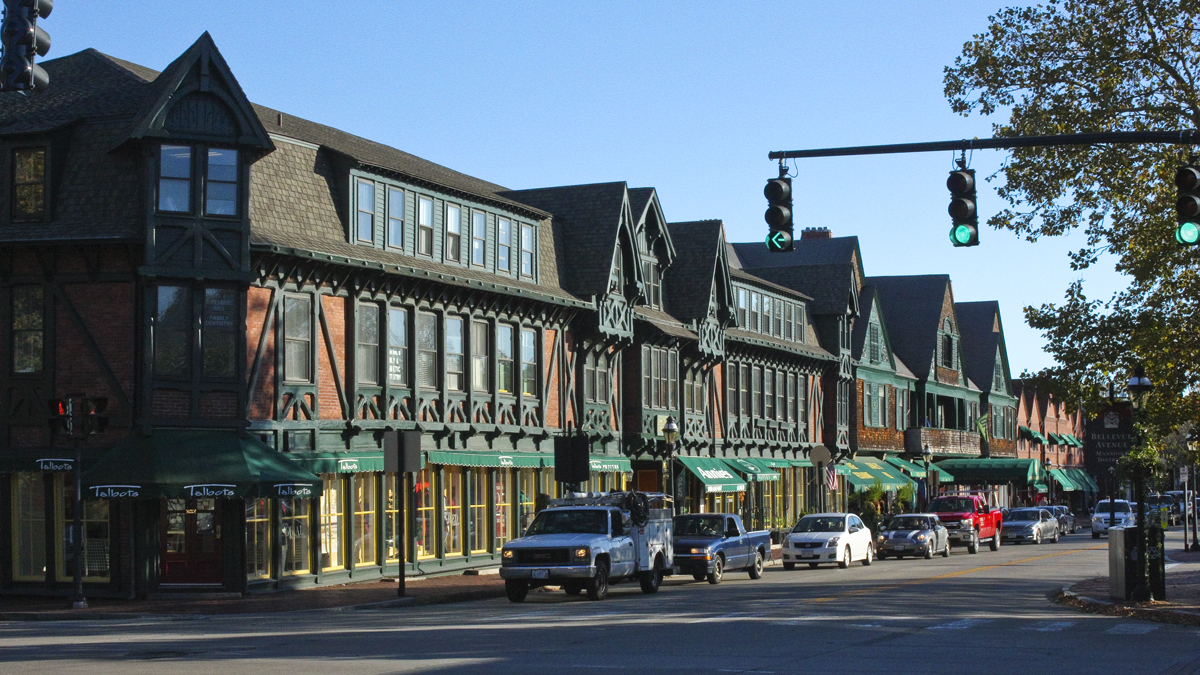