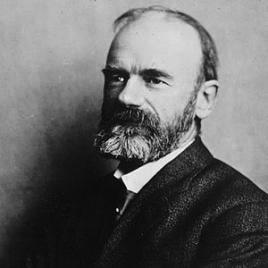 Born in Reading, Massachusetts, Manning worked for Frederick Law Olmsted, Sr., from 1888 to 1896, initially as a horticulturist. He worked in collaboration with John Charles Olmsted and Frederick Law Olmsted, Jr., and was strongly influenced by Charles Eliot, with whom he worked on the Boston Metropolitan Park System. With the firm, he worked on such projects as the Biltmore Estate in Asheville, North Carolina, and the World's Columbian Exposition in Chicago, and gained experience in the design of planned industrial communities. In 1896, Manning opened his own office in Boston. During his career, he worked on over 1,700 projects, including estates, parks and park systems, city plans, campus plans, subdivisions, golf courses, and institutional grounds. The Pinehurst resort in North Carolina, Stan Hywet Hall in Akron, Ohio, and Gwinn in Cleveland represent preeminent surviving examples of Manning's estate work. Manning’s approach to town planning was informed by principles of resource-based planning, in opposition with the prevailing methods of the City Beautiful movement. A founding member of the American Society of Landscape Architects, Manning served as its president in 1914. His talented employee roster included Fletcher Steele, A.D. Taylor, Marjorie Sewell Cautley, Helen Bullard, Charles Gillette, and Dan Kiley. 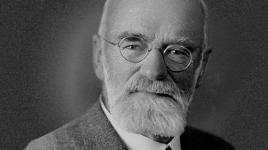 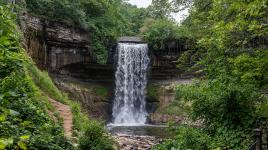 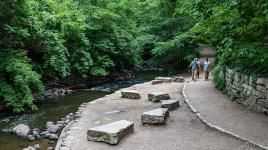 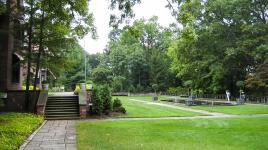 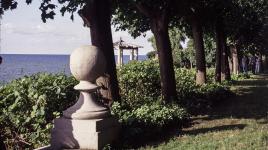 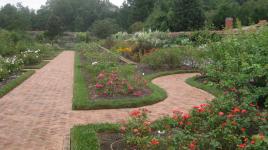 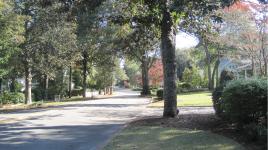 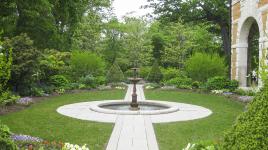 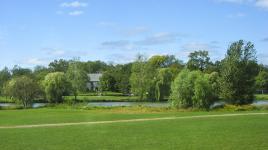 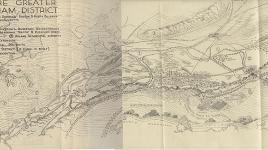 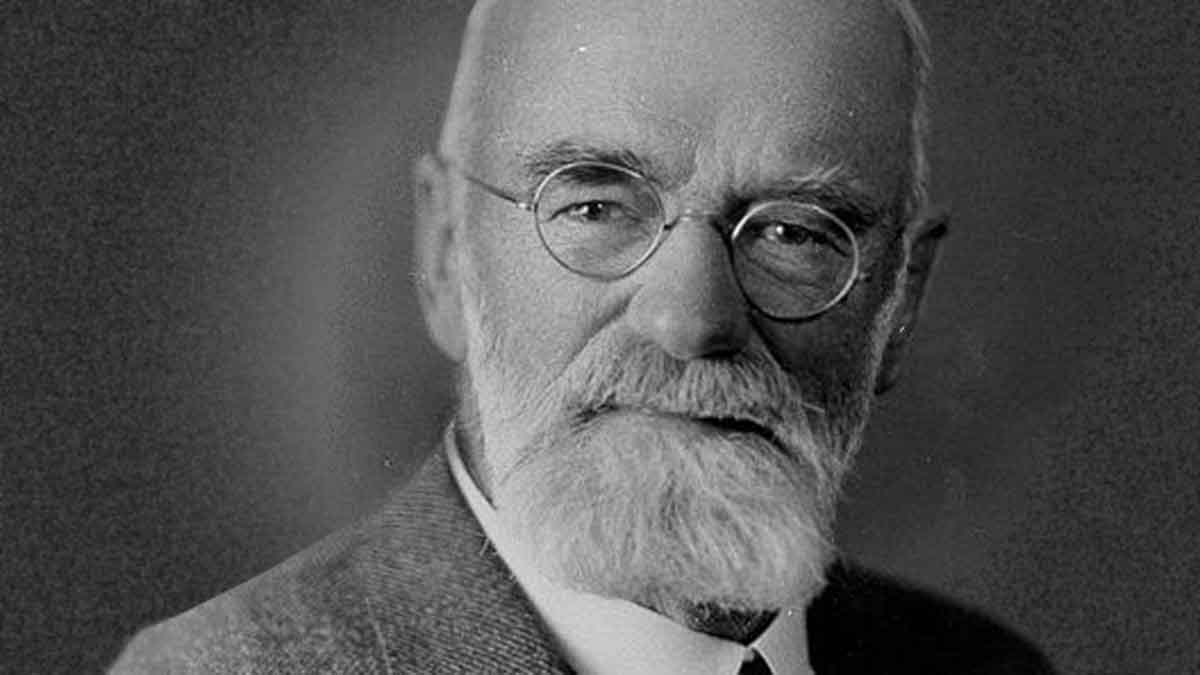 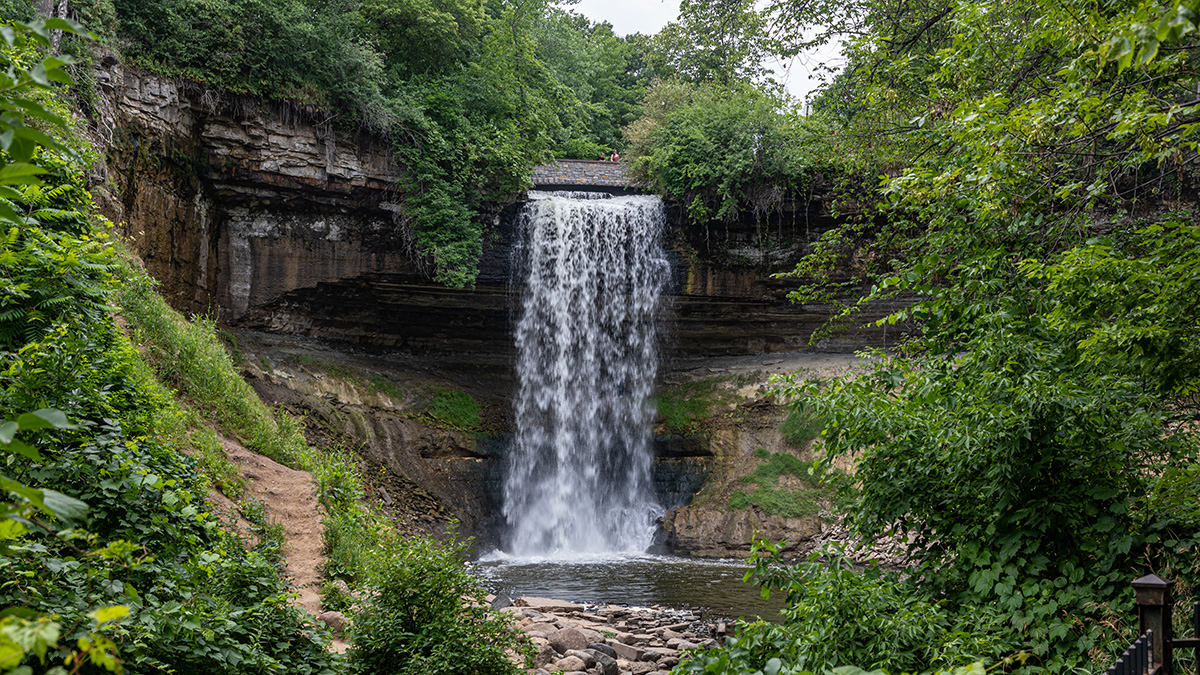 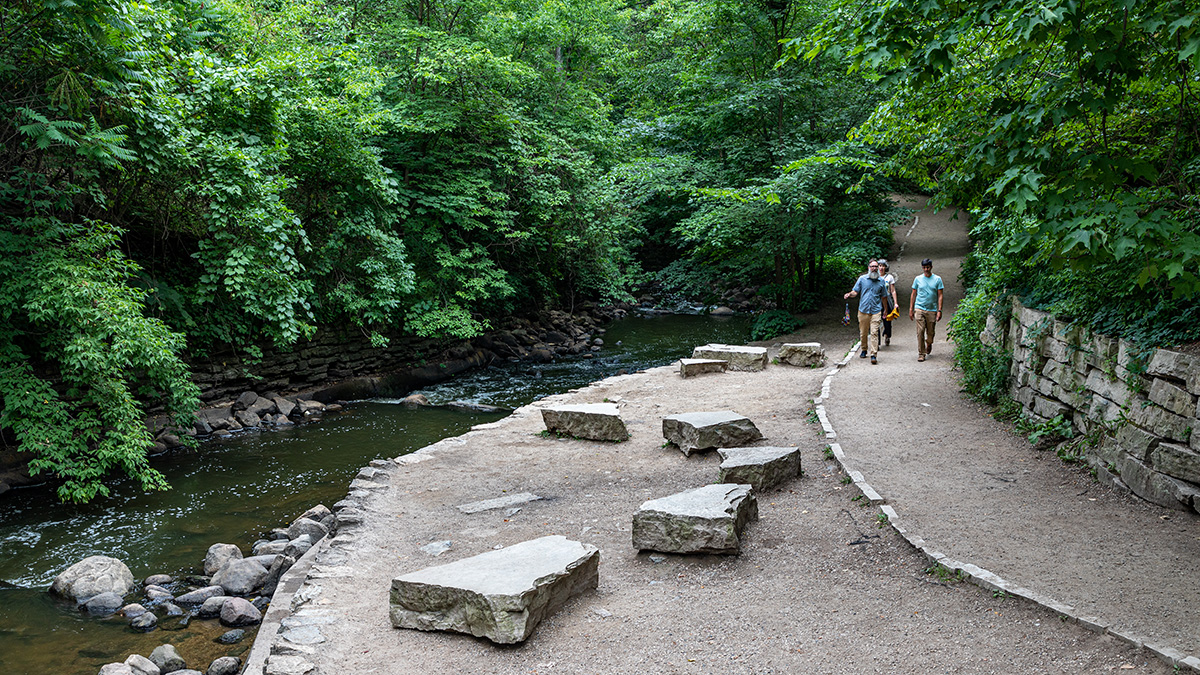 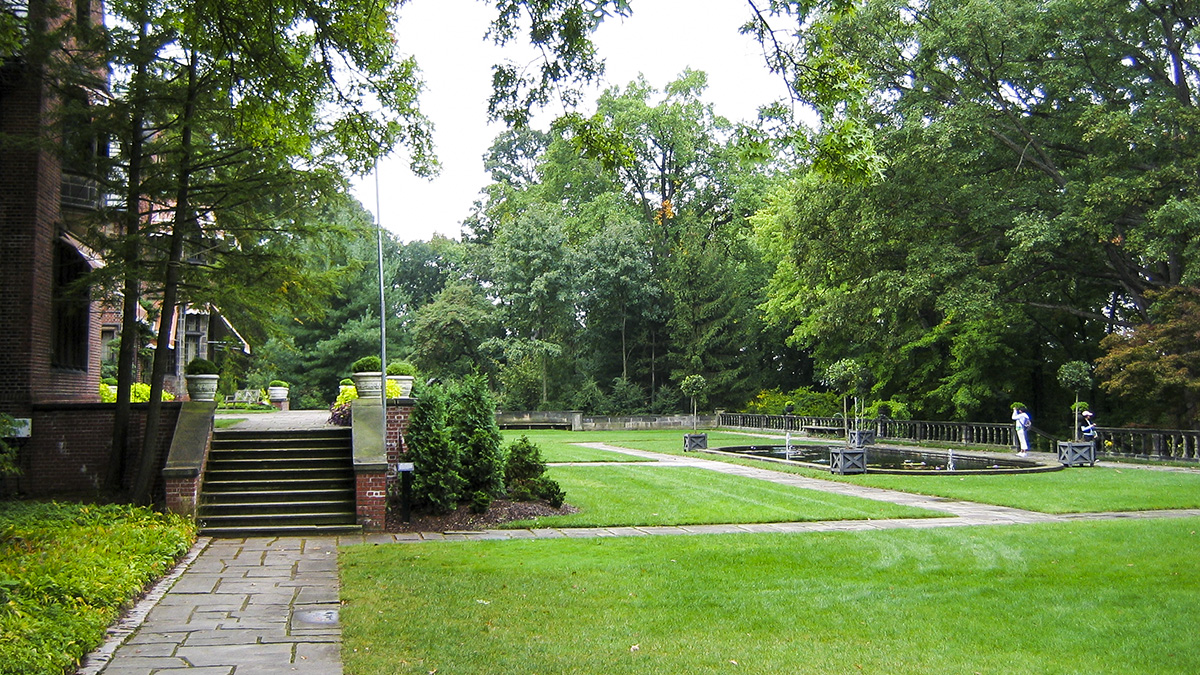 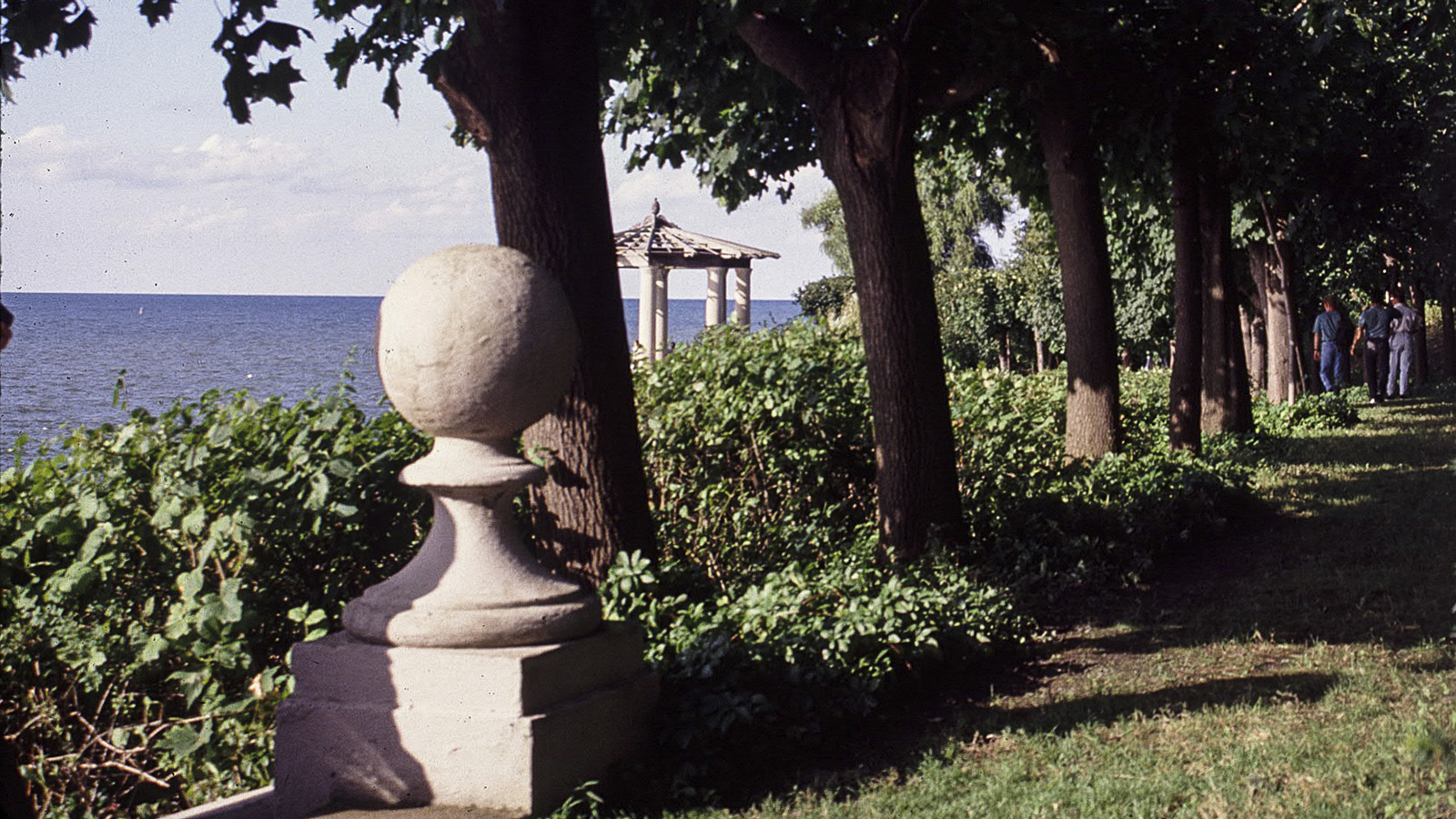 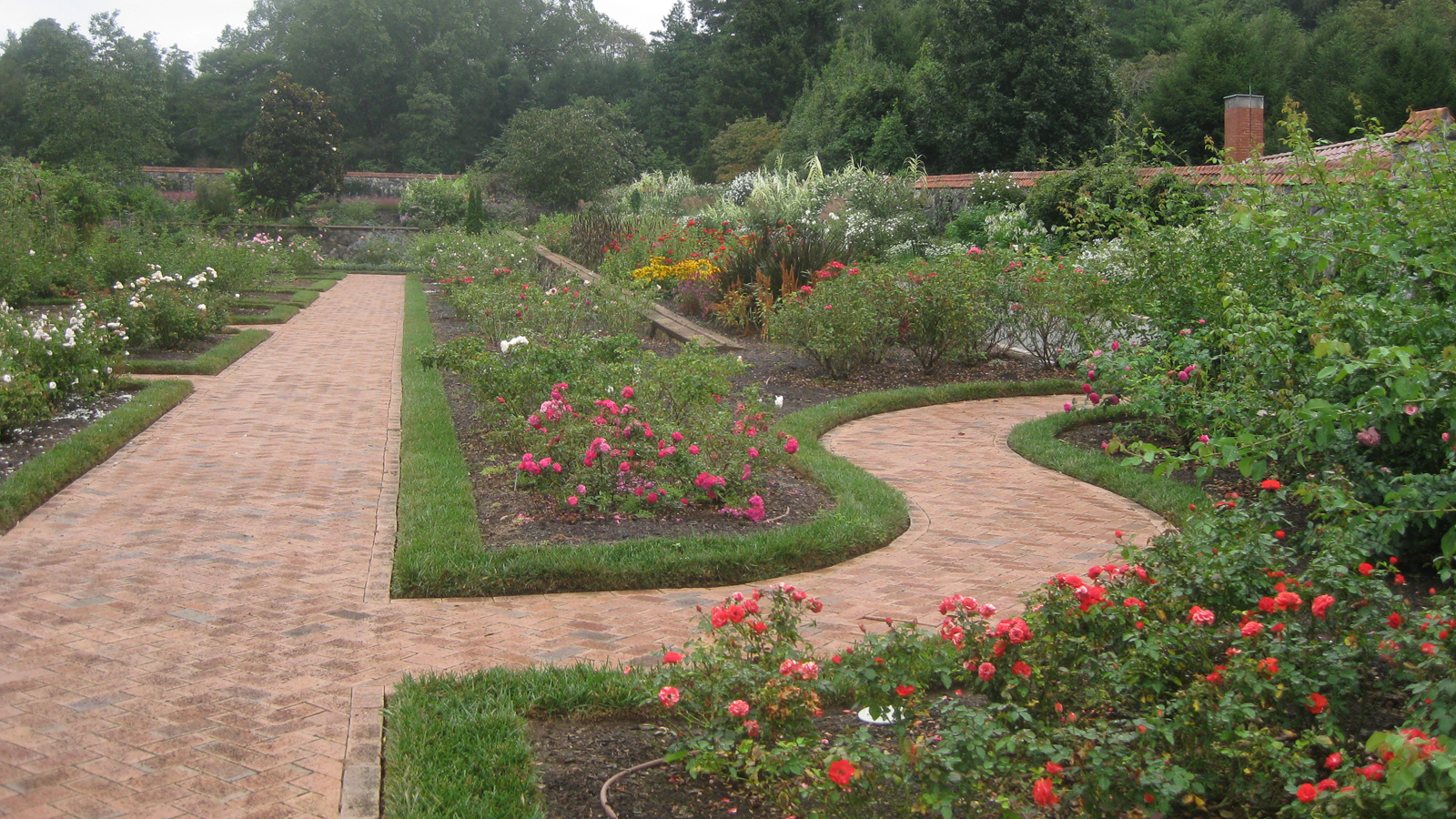 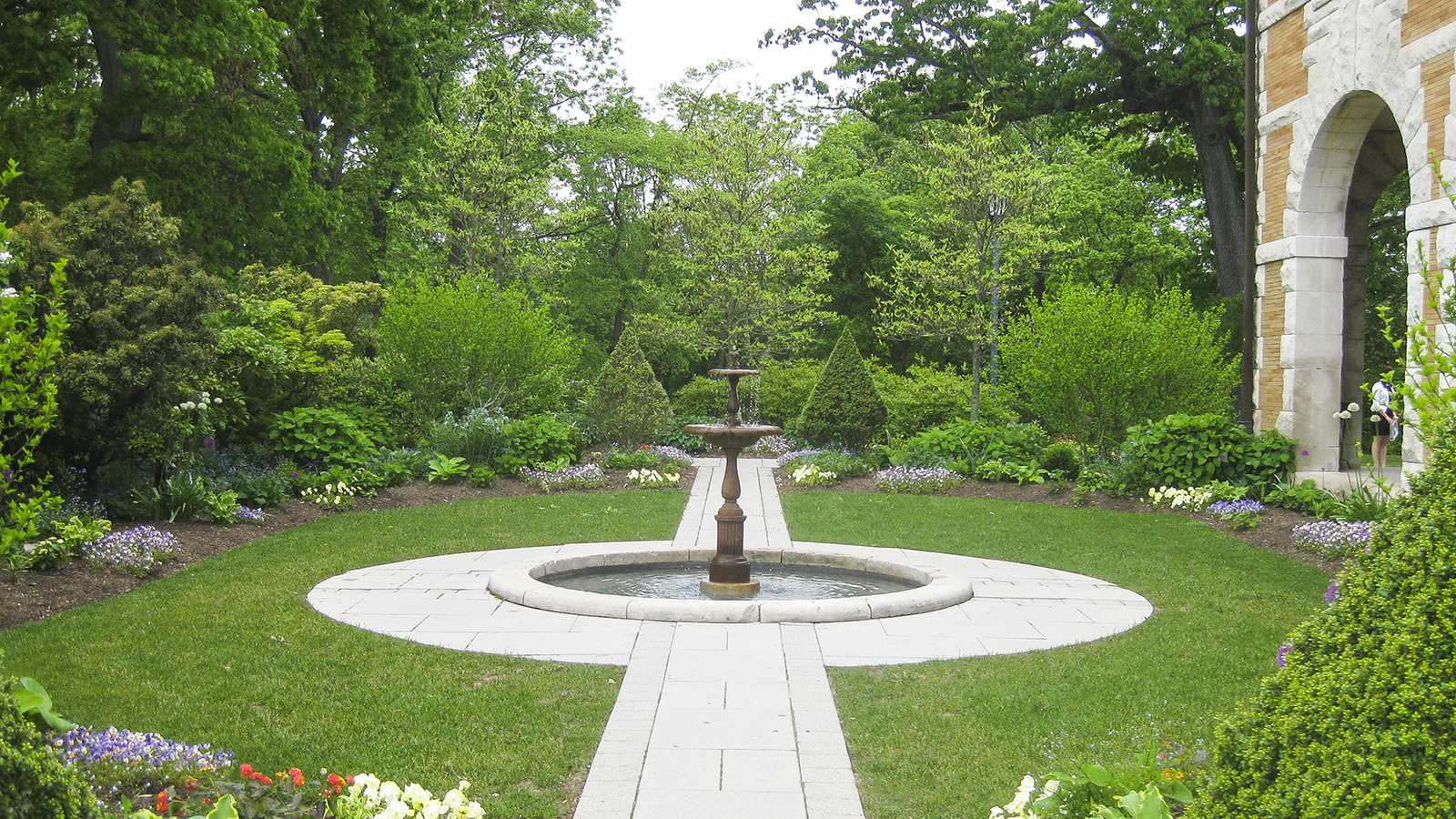 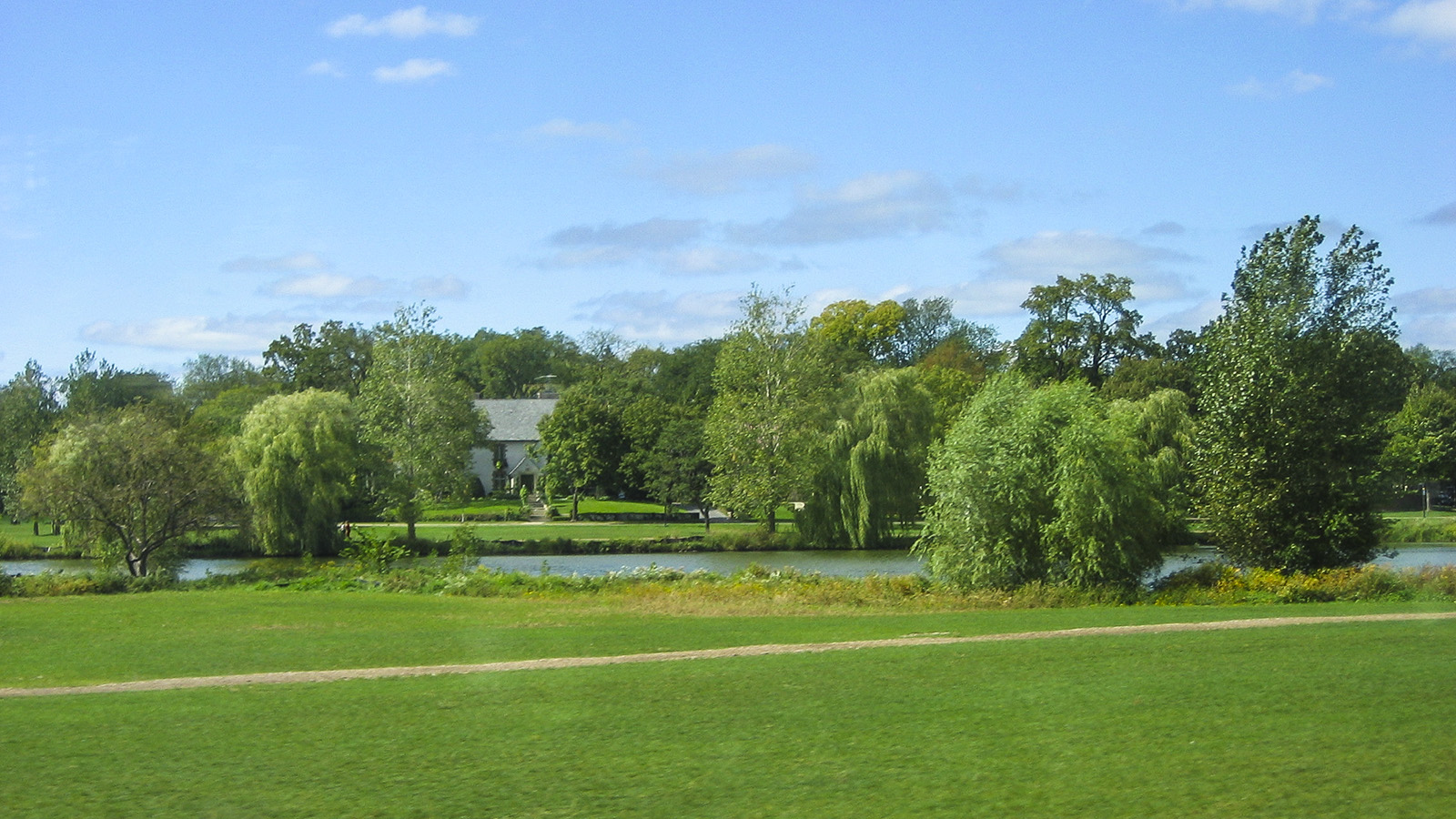 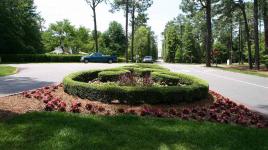 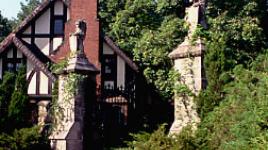 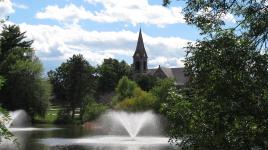