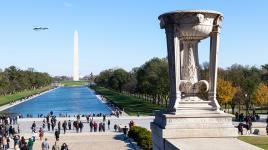 Originating from the 1902 McMillan plan, this memorial anchors the western end of the National Mall on axis with the Washington Monument and U.S. Capitol. The Grounds extended the mall by 2500 feet, reclaimed swampy Potomac River flats, and established monumental vistas. Henry Bacon and Frederick Law Olmsted, Jr. are credited with interpreting McMillan’s concept.

The setting comprises the Lincoln Memorial, the memorial circle, the Watergate steps, the Reflecting Pool, and the Elm Walks. The neoclassical Lincoln Memorial National Monument was designed by Bacon and constructed between 1913 and 1922, and houses Daniel Chester French’s monumental marble statue of President Abraham Lincoln. James Greenleaf, who replaced Olmsted, Jr. on the Commission in 1918, developed the planting plan surrounding the memorial. The Reflecting Pool, opened in 1924, mirrors the sky, the Washington Monument, and the Lincoln Memorial itself, extending the Memorial’s formal design and contemplative character. The Pool, which runs 2,029 linear feet, is flanked by double allées of Dutch Elms which were planted in the 1930s. In 2012 Sasaki Associates retrofitted the Pool to increase its environmental sustainability, redesigned pedestrian circulation, and introduced security walls using granite from the same quarry that supplied the Memorial a century earlier.

The Memorial Grounds have played a central role in American civil rights and free speech, as the site of Marian Anderson’s Easter Sunday concert in 1939 and Dr. Martin Luther King, Jr.’s “I Have a Dream” speech in 1963. It was listed in the National Register of Historic Places in 1981. 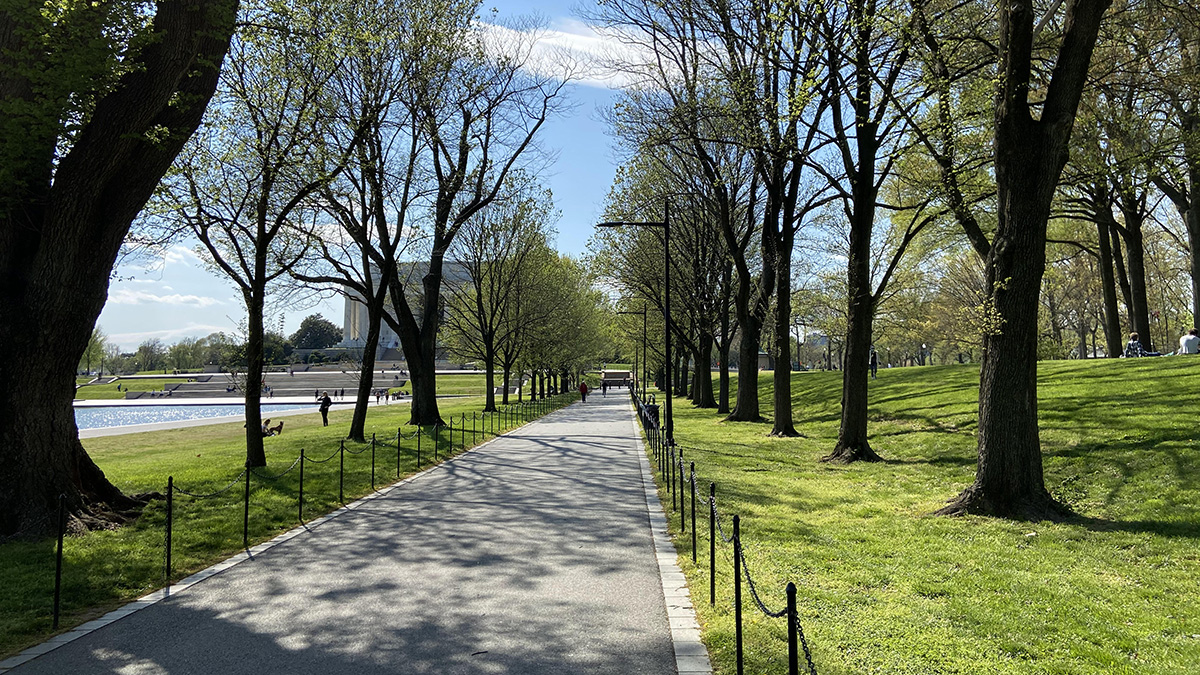 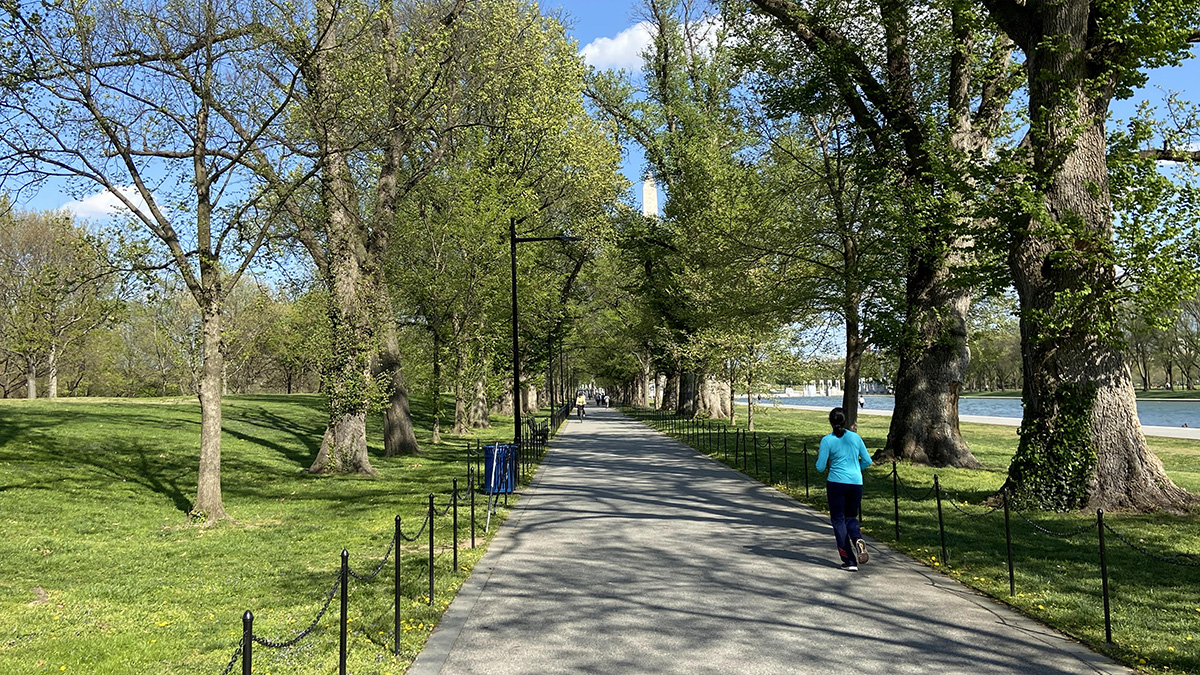 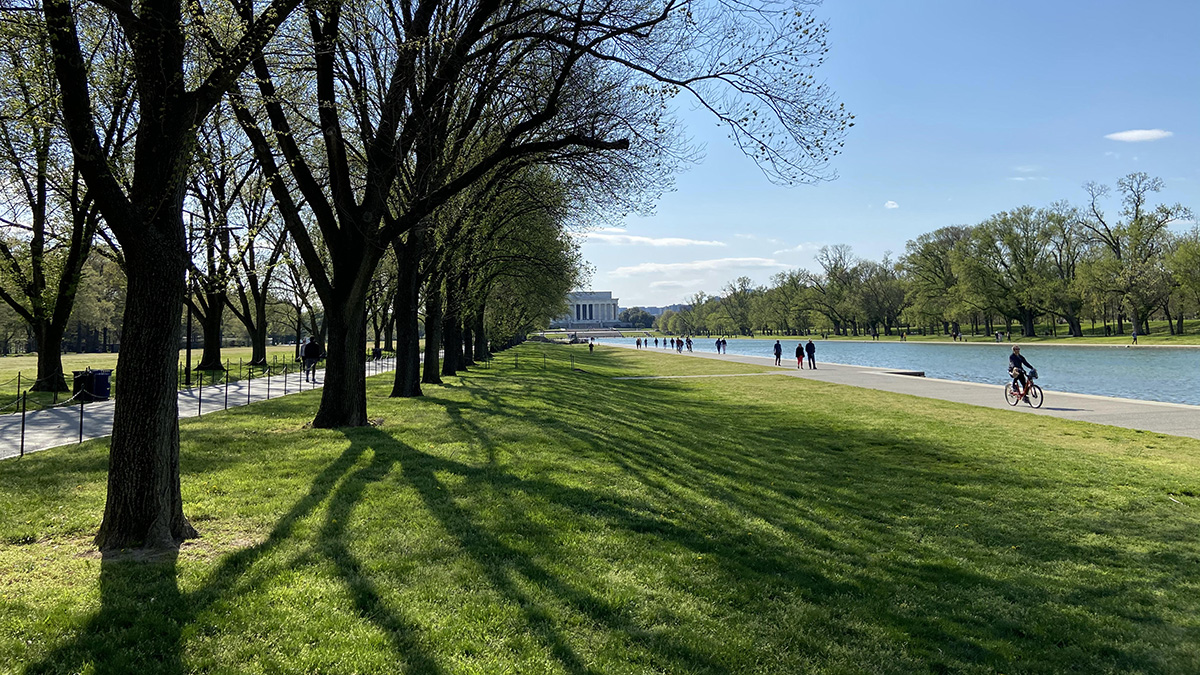 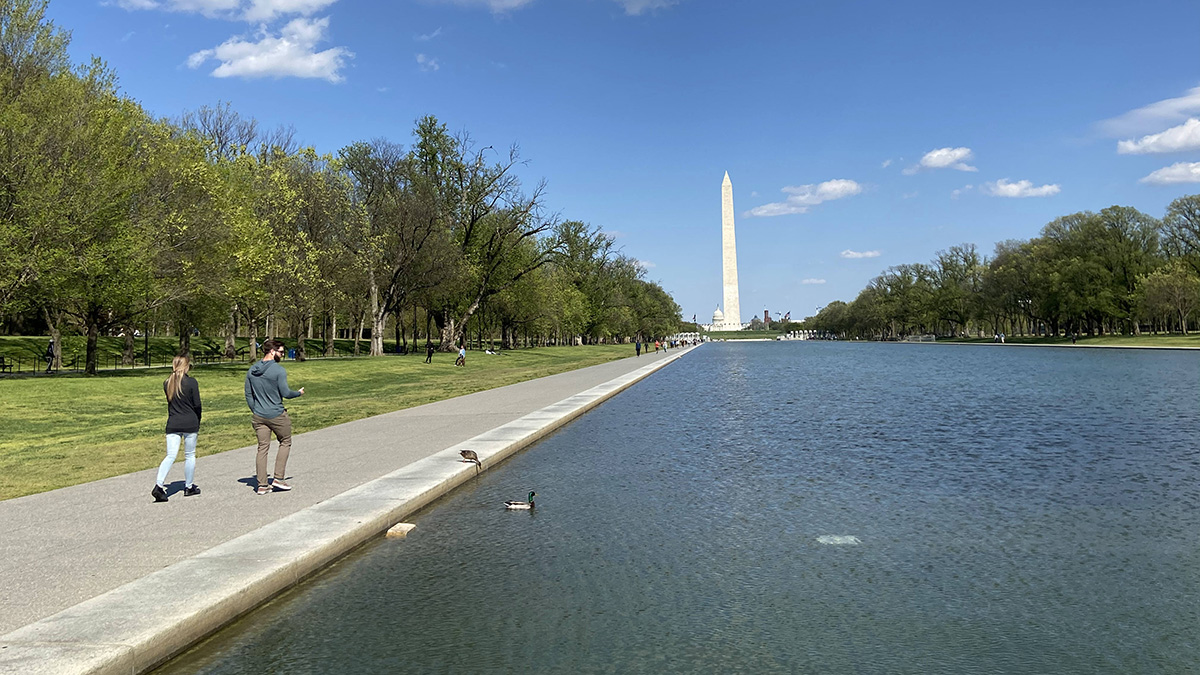 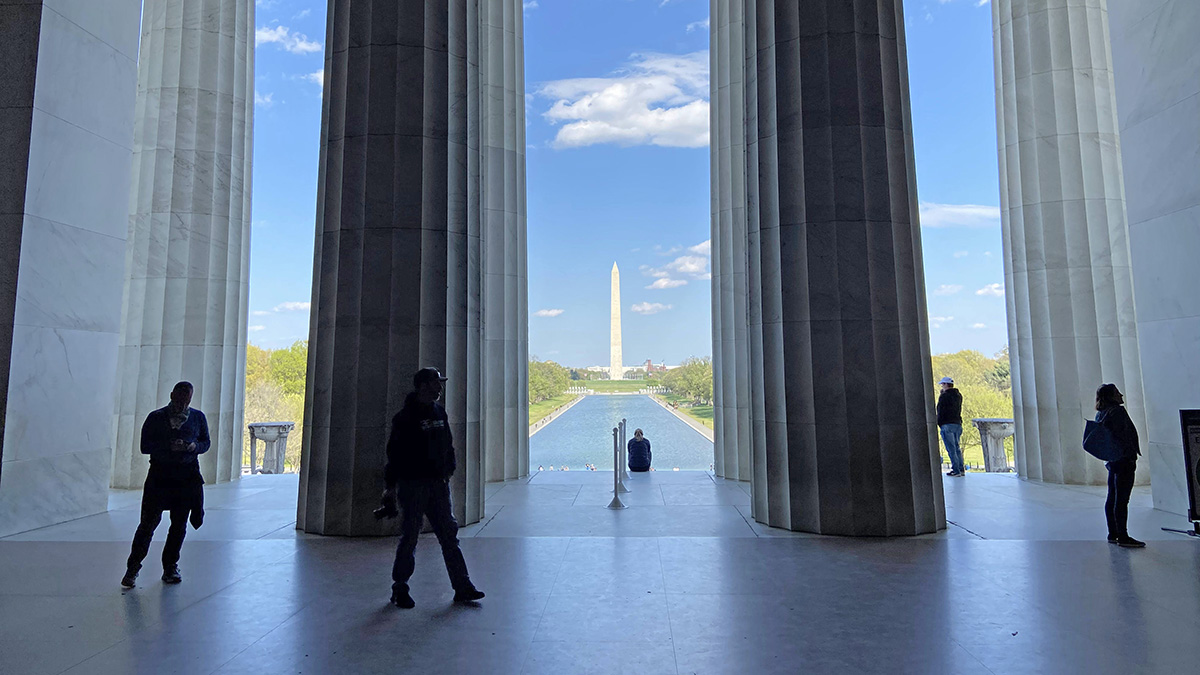 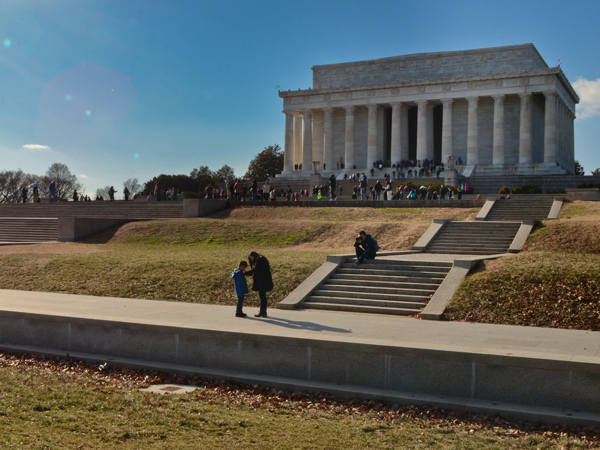 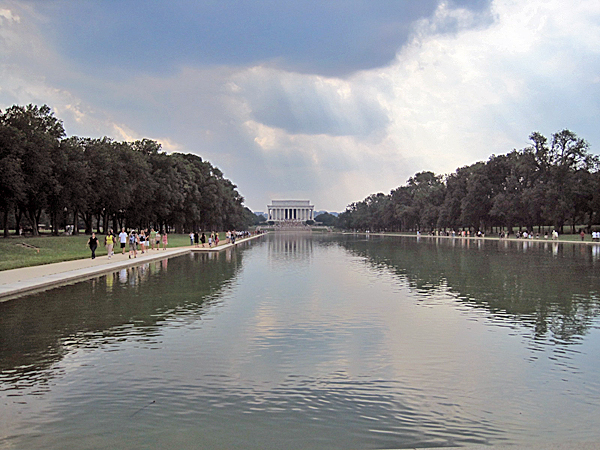 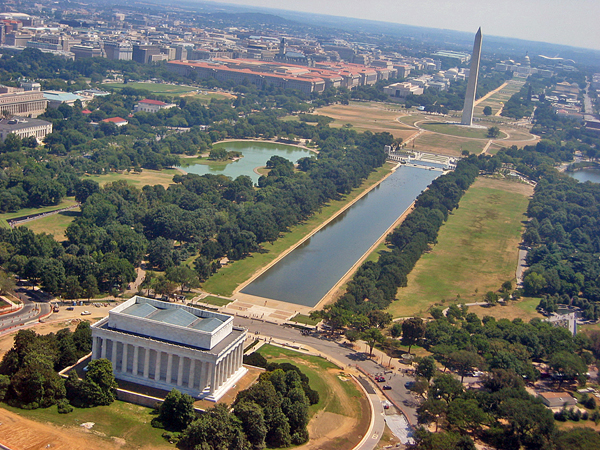 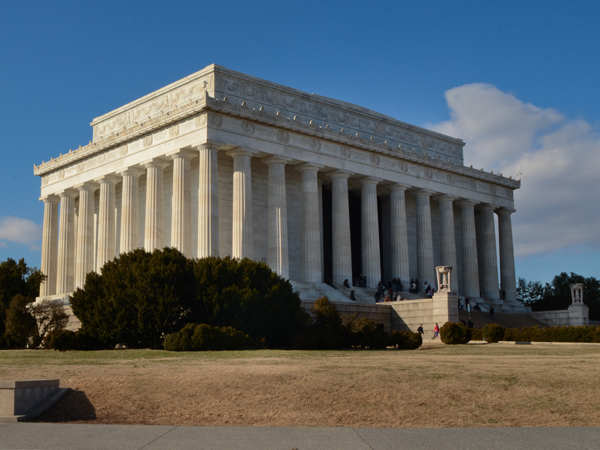 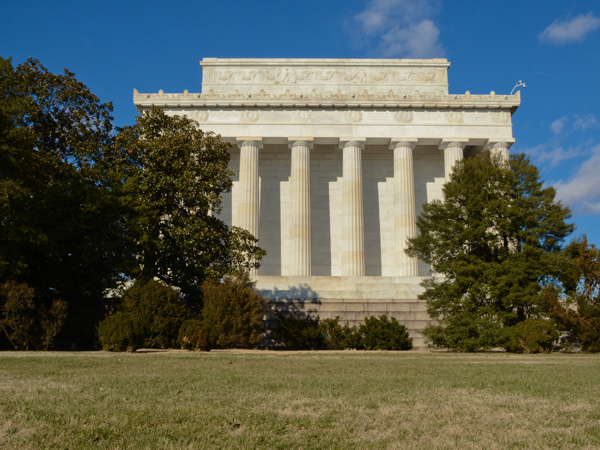 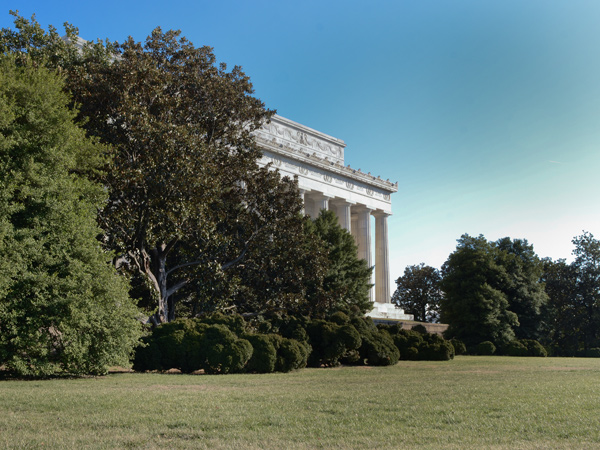 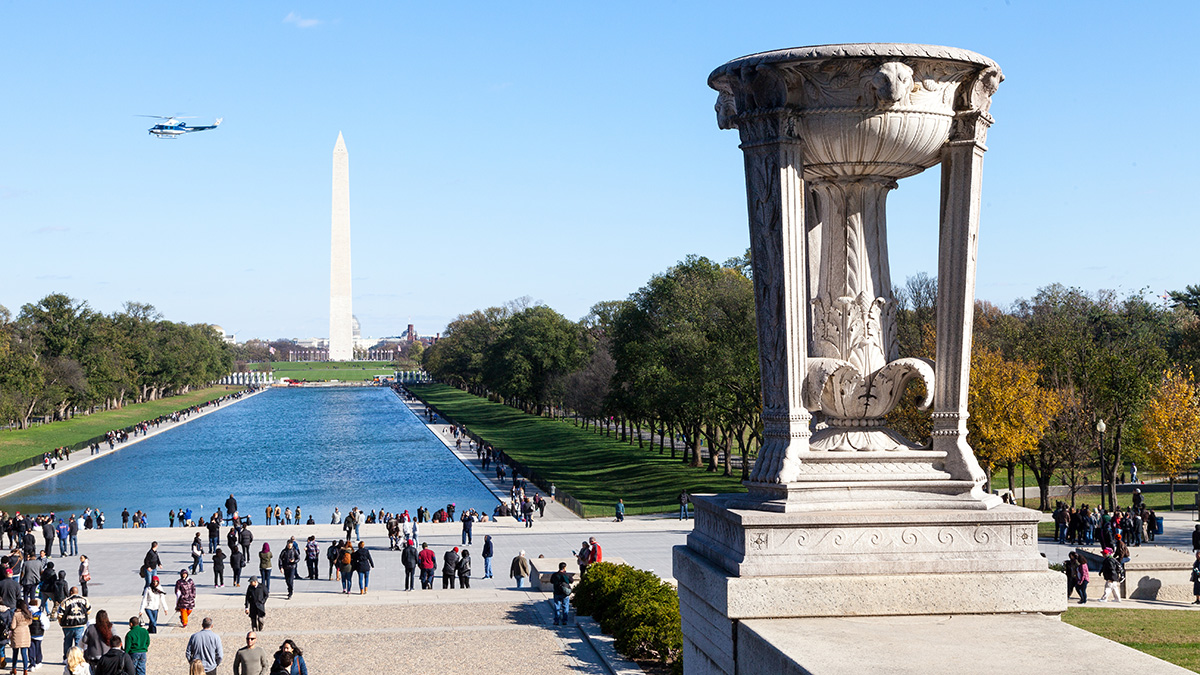 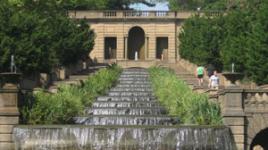