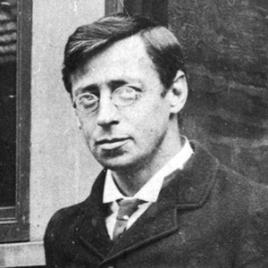 Born in Cardiff, Glamorgan, Wales, Jones immigrated to Boston, Massachusetts, with his parents in 1884. Although little is known of his early life or education, he began working in the architecture firm of Shepley, Rutan and Coolidge before joining the Olmsted Brothers firm in 1886 as a draftsman. Diligent and skilled, Jones was to remain with Olmsted Brothers for the rest of his career. He eventually expanded his role beyond draftsmanship to manage a wide range of projects as a principal assistant. Jones also accompanied John Charles Olmsted to review works in progress across the United States, often drafting revisions on the spot and coordinating site work. Heavily involved in the firm’s 1903 report on a series of parks and parkways for Seattle, Washington, Jones also worked on the city’s Lake Washington Boulevard, Washington Park Arboretum, and Volunteer Park. He also drafted new plans for the Beacon Hill estate at Newport, Rhode Island, in 1908. With the deteriorating health of John Charles Olmsted in 1917, Jones began to play a larger role in coordinating projects and dealing with myriad clients. In 1919, for example, he played a key role in converting the Clifton estate, in Baltimore, into Clifton Park, which included an eighteen-hole golf course, 27 tennis courts, a 3.5-acre swimming pool, and several athletic fields. He also worked on the 25-square-mile Palos Verdes peninsula, a vast project near Los Angeles, California, that transformed steep slopes of coastal landscape into several distinct residential neighborhoods. In the early 1930s, Jones’ failing eyesight and the economic downturn of the Great Depression curtailed his active role in the firm. He eventually moved to Milton, Nova Scotia, Canada, in 1932, where he remained until his death at the age of 81. He is buried in Milton Cemetery in Queens, Nova Scotia. 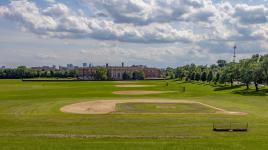 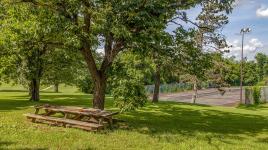 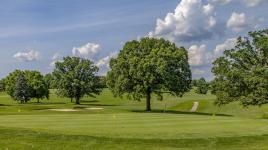 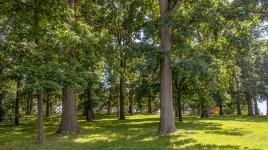 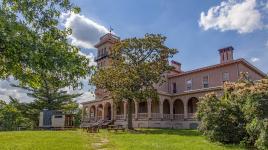 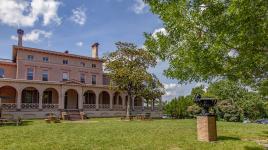 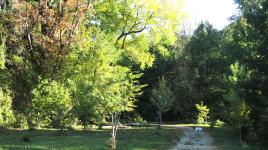 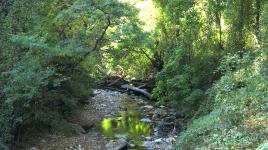 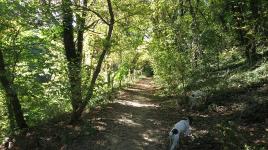 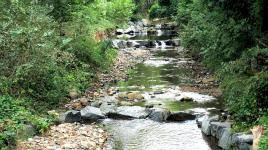 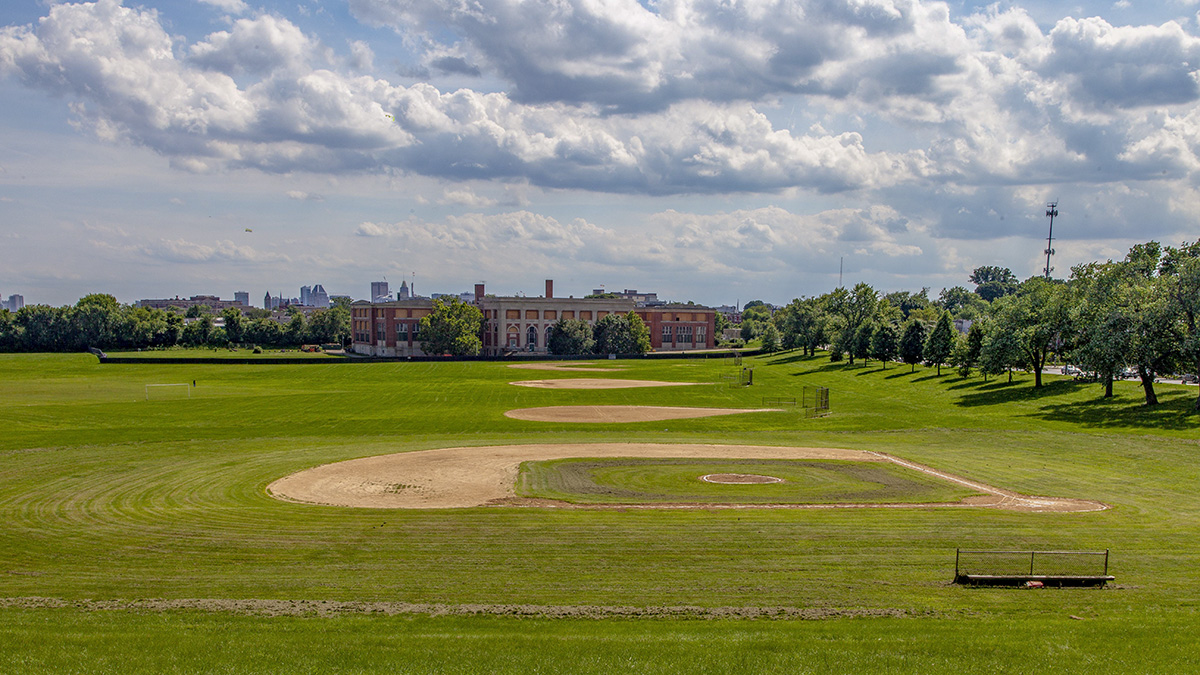 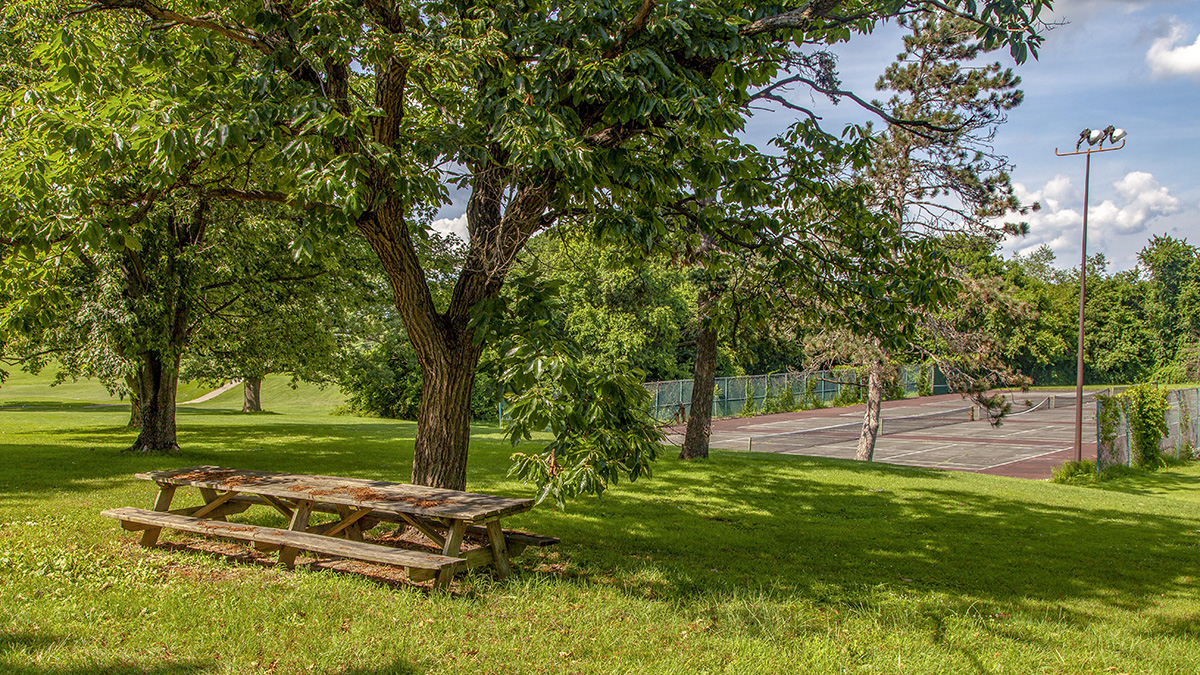 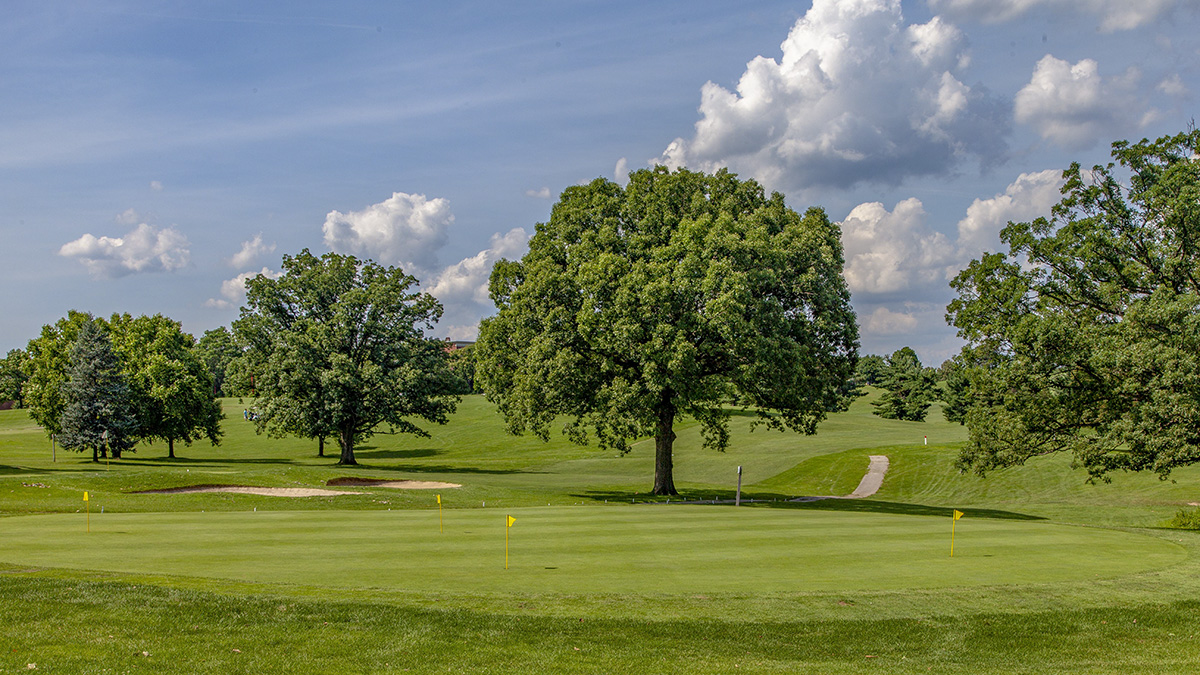 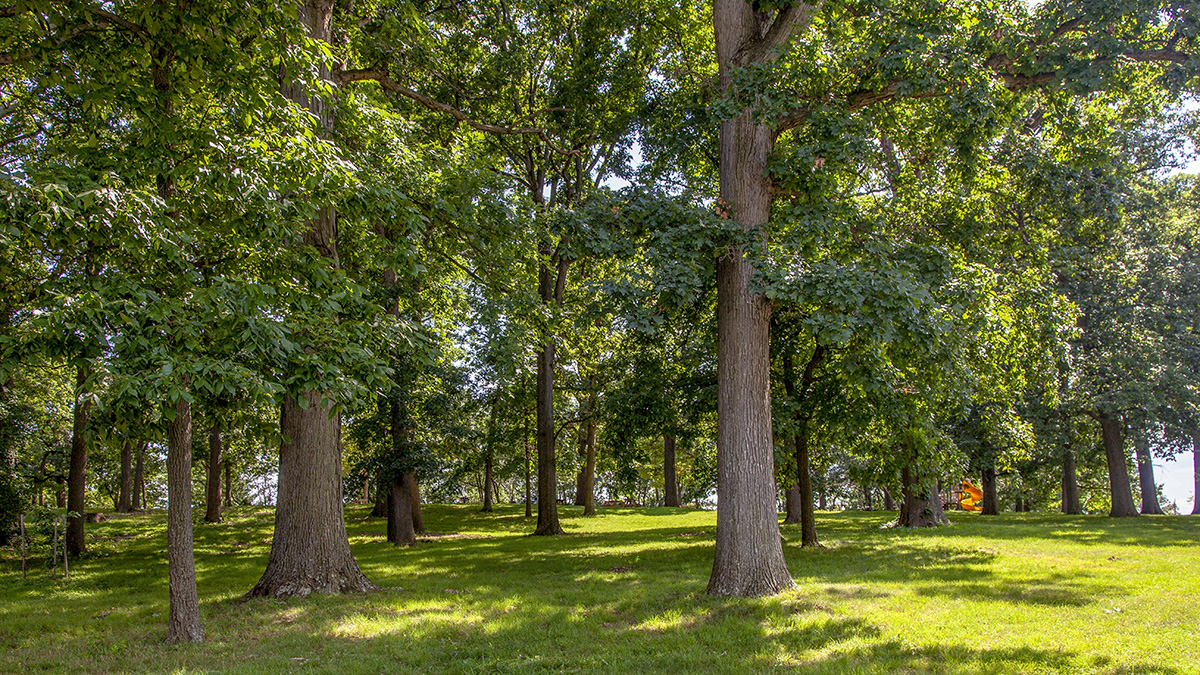 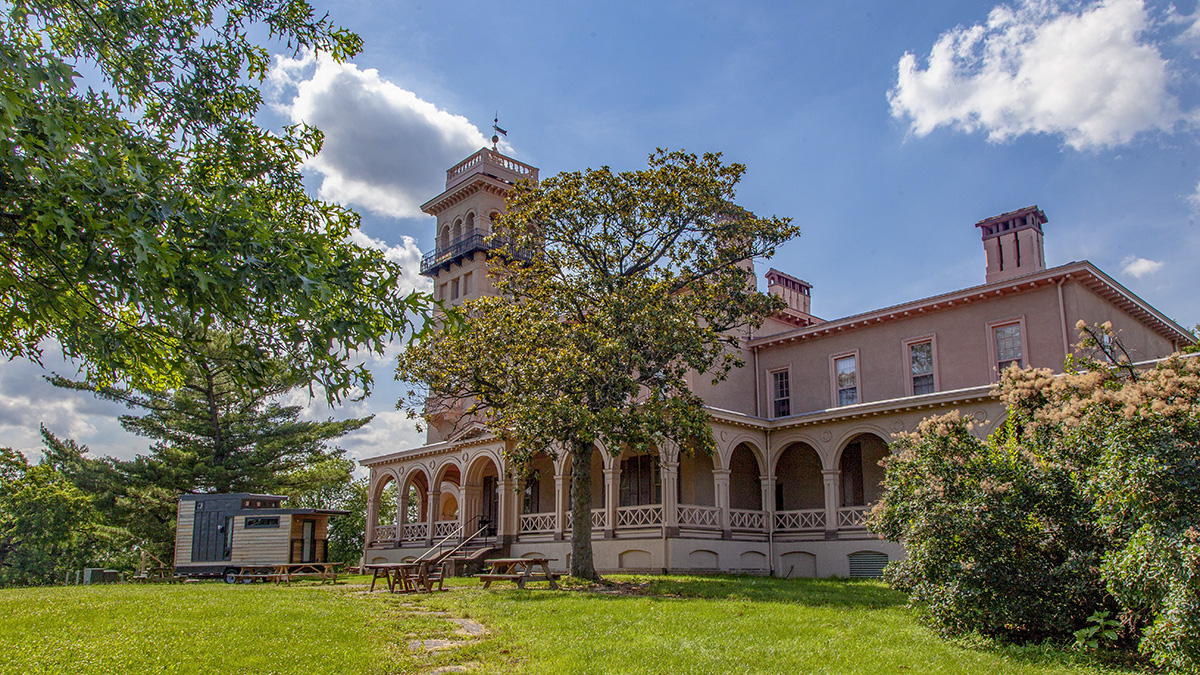 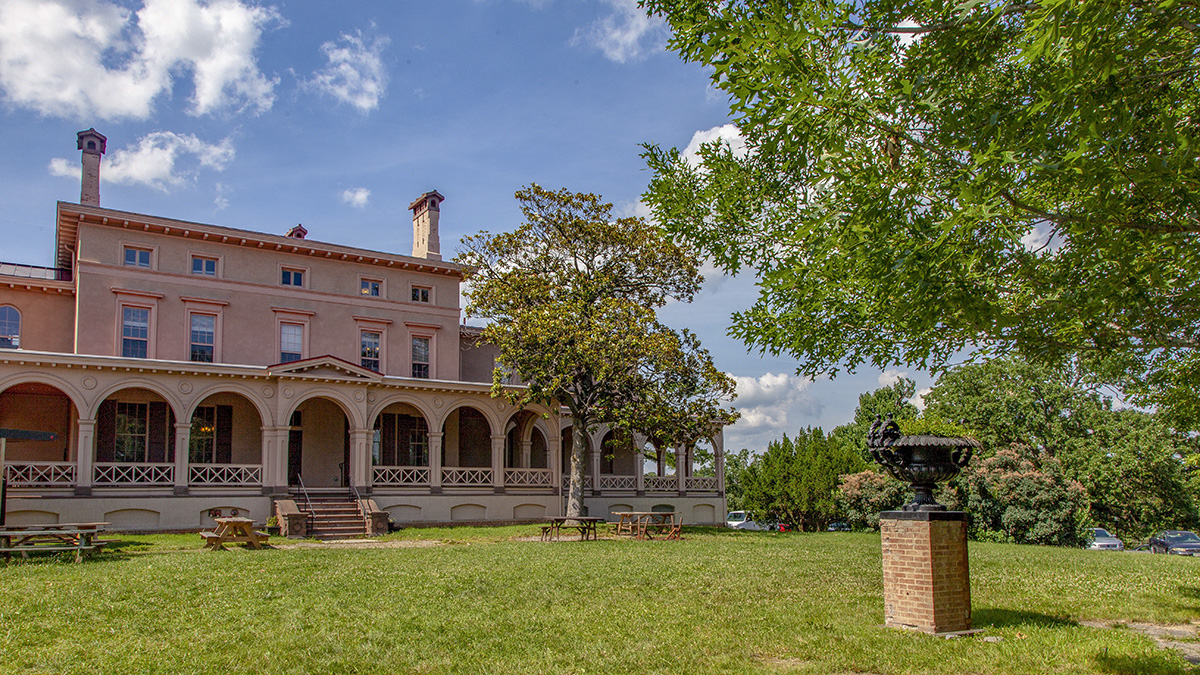 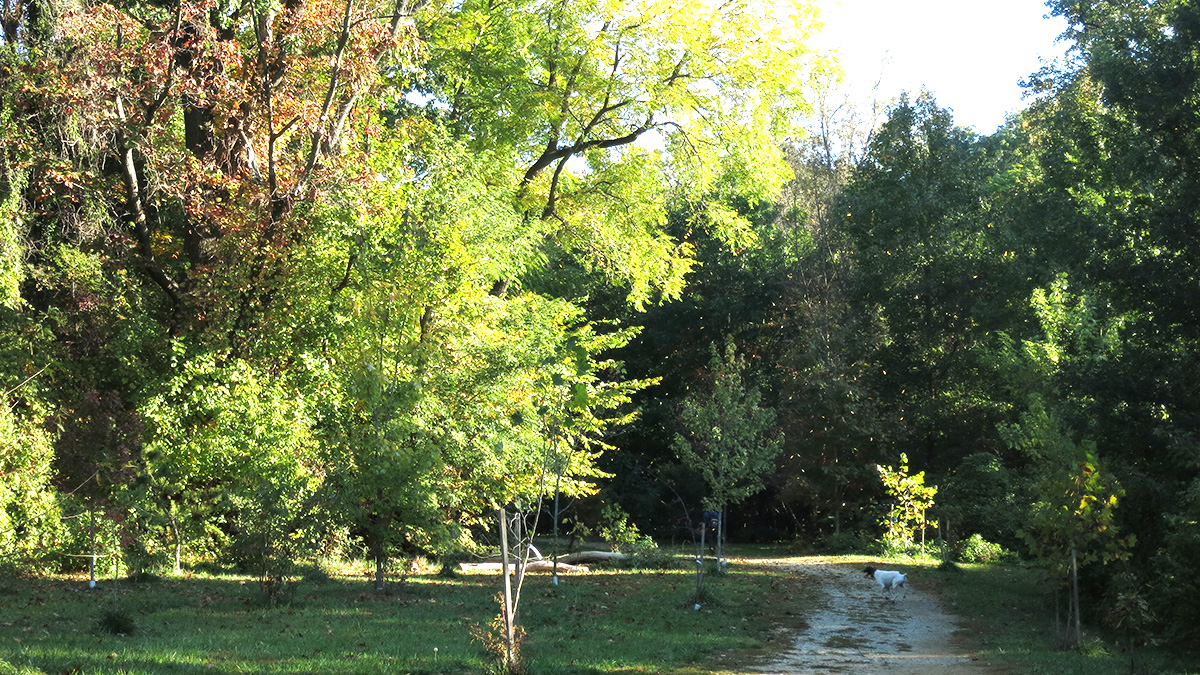 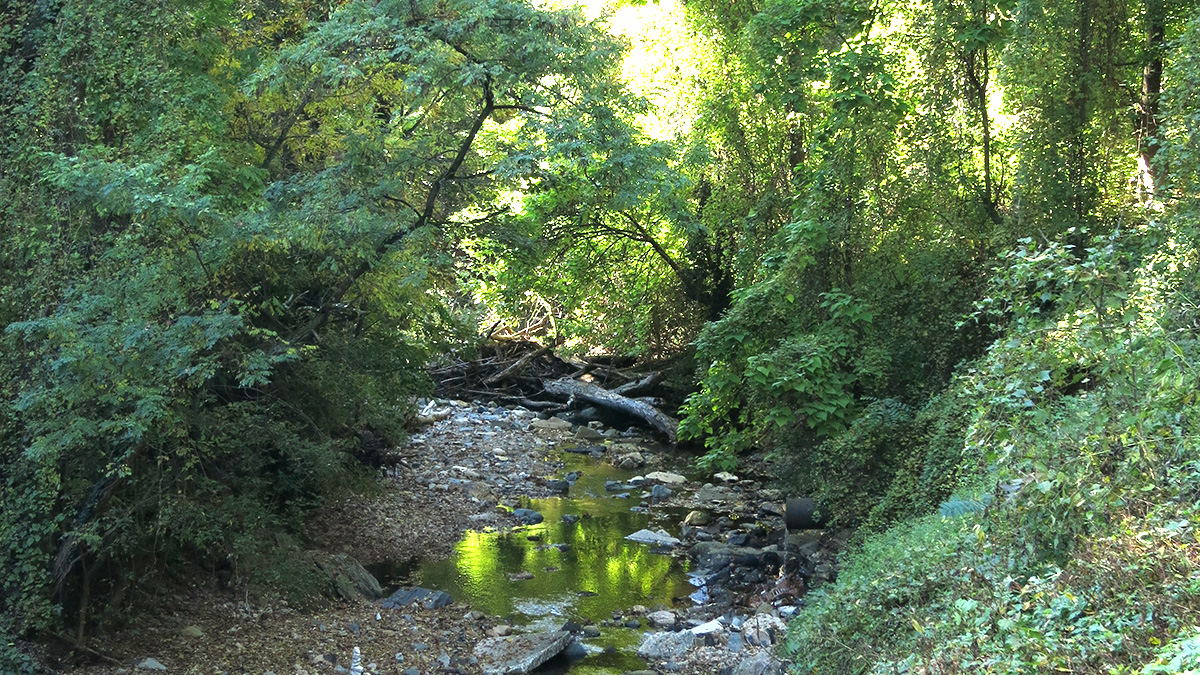 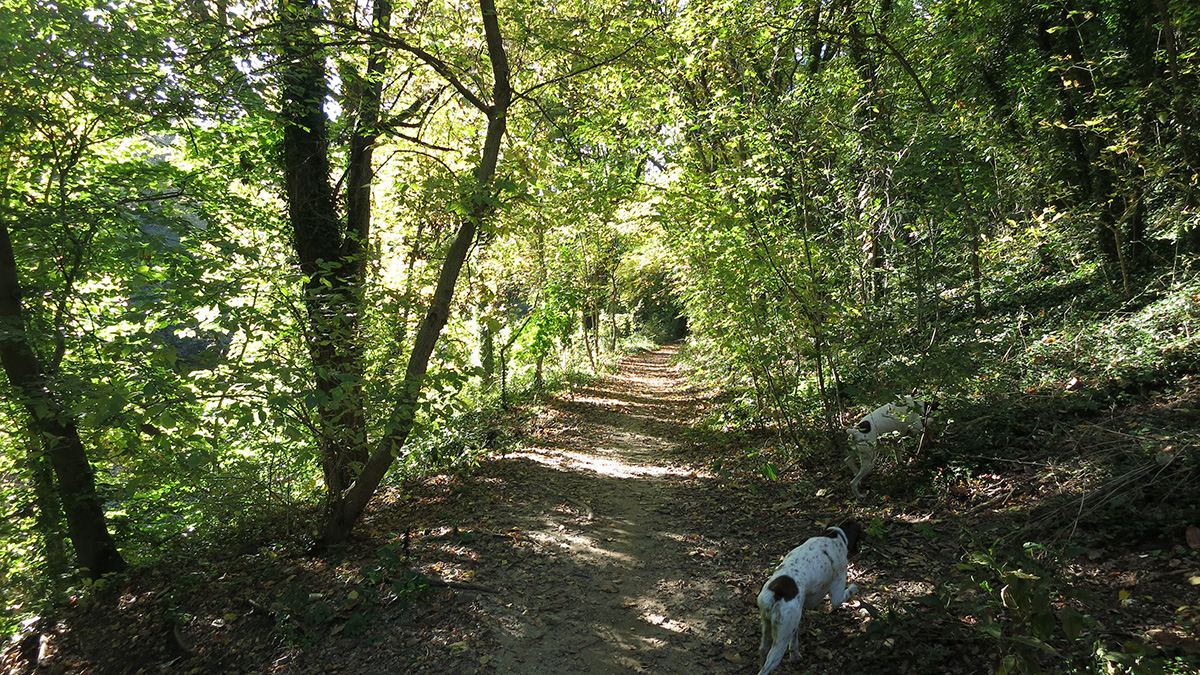 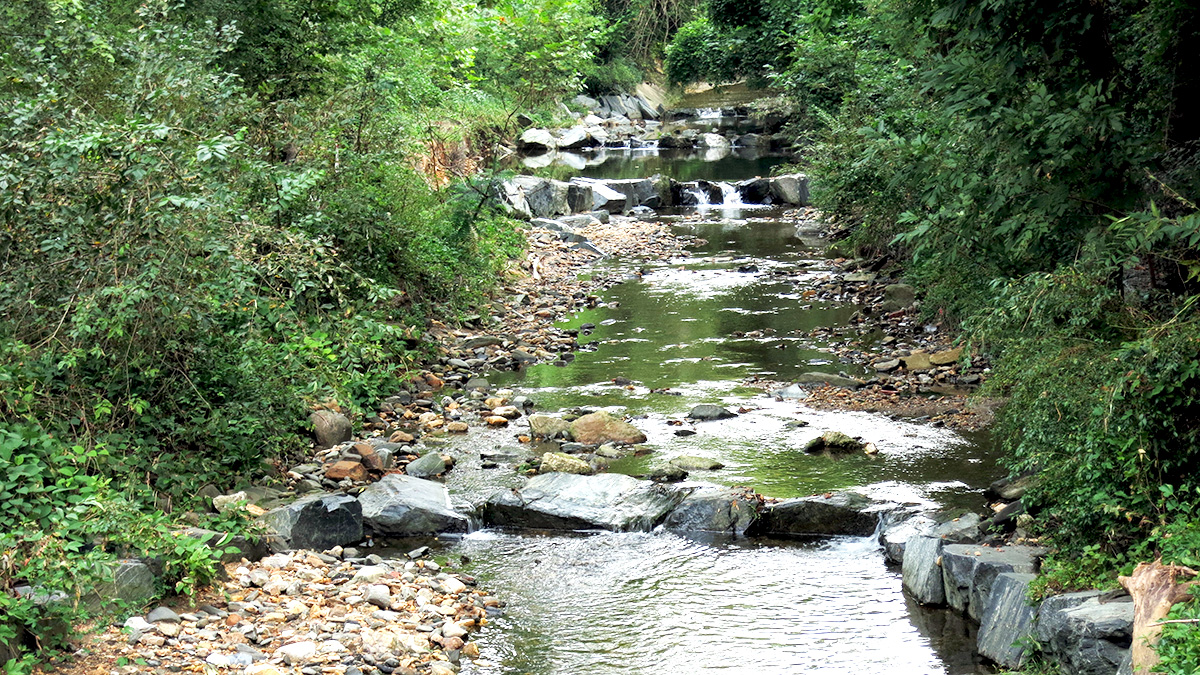